Vincen Beeckman, based in Brussels.
He integrates the universes that he meets and which touch him in his practice. Collaborating intensely, as often as possible, with those who inhabit his images, he can also become the model or form a duo of storytellers with them. Immersed in groups, he can be the common thread of a photographic collection in progress.
For example, during the Cracks project, with disposable cameras and the homeless at Brussels central station. Its main focus is the fragility of human life and the positive energy that can be decoded or injected into it.
Also curator of offbeat projects such as La Fusée de la Motographie or La Pêche aux Canards Belge (Arles, 2019), the photographer also knows how to move away from the image and assemble mythical or realistic stories via other mediums such as sound, text, making jam or aerobic with elderly. Another special skill: fanatic of mini-golf! 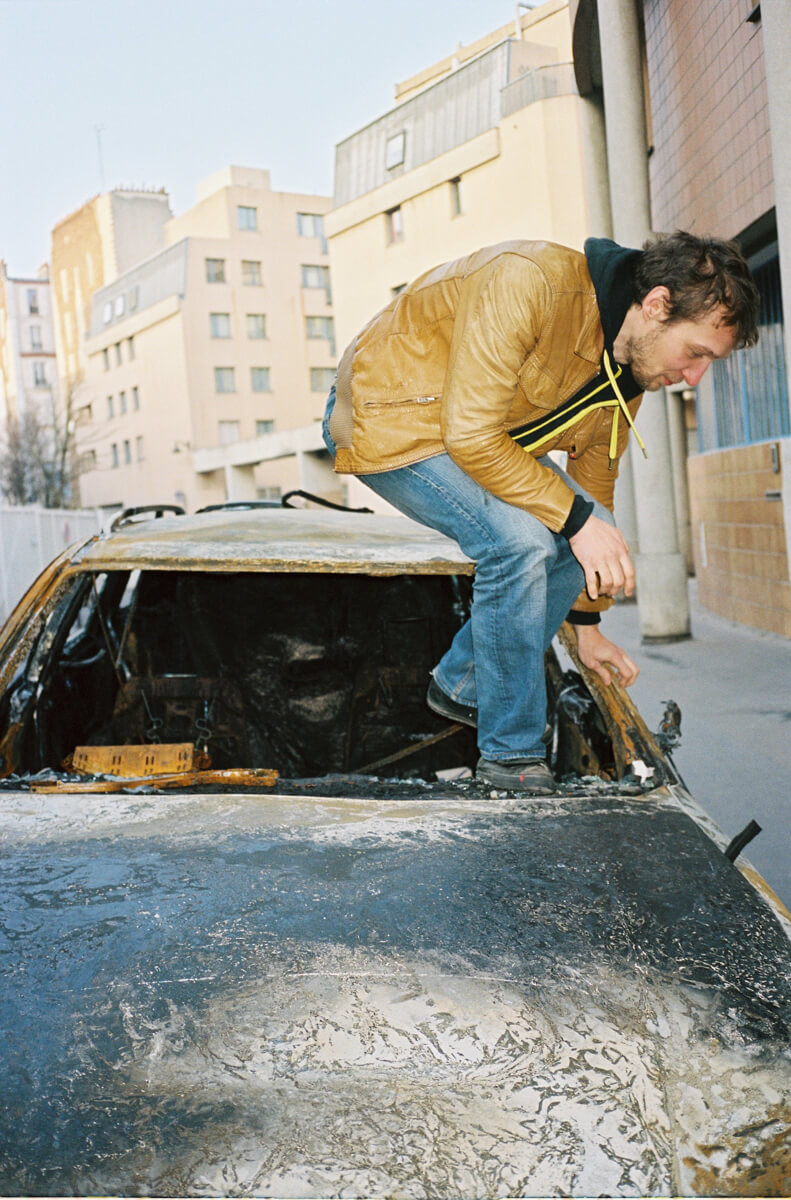 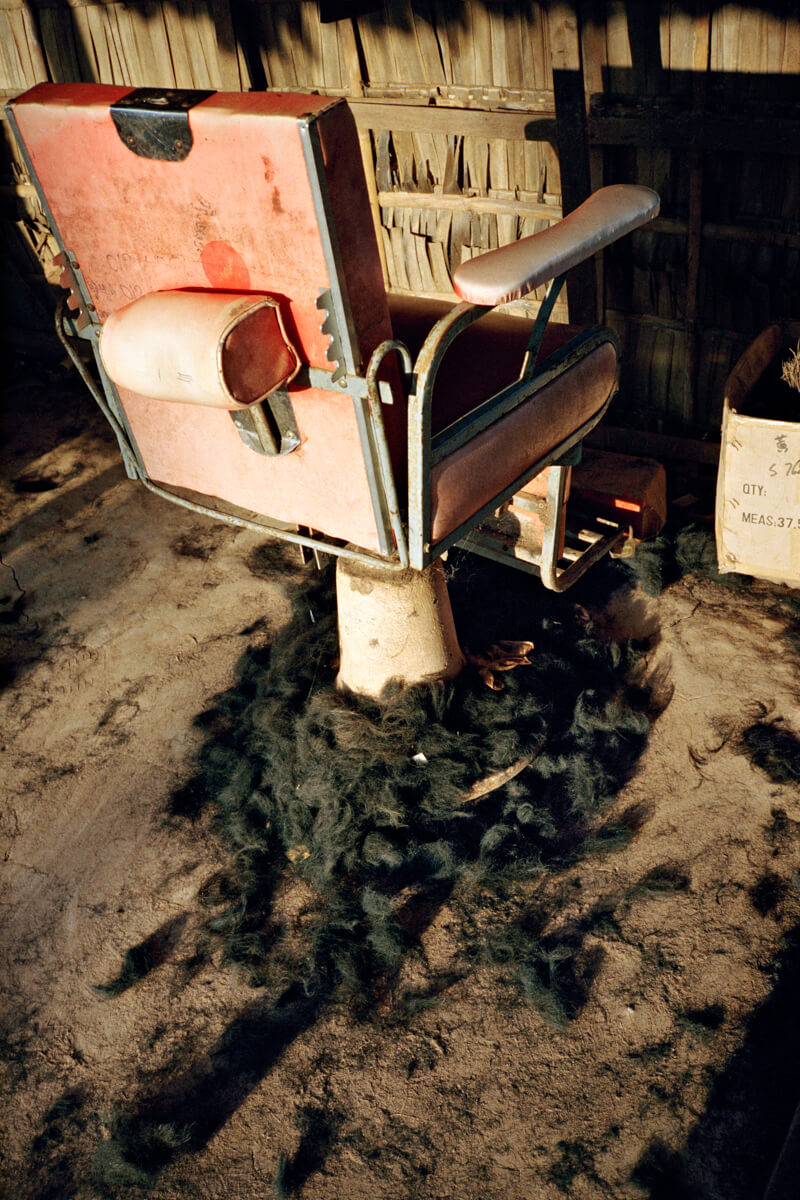 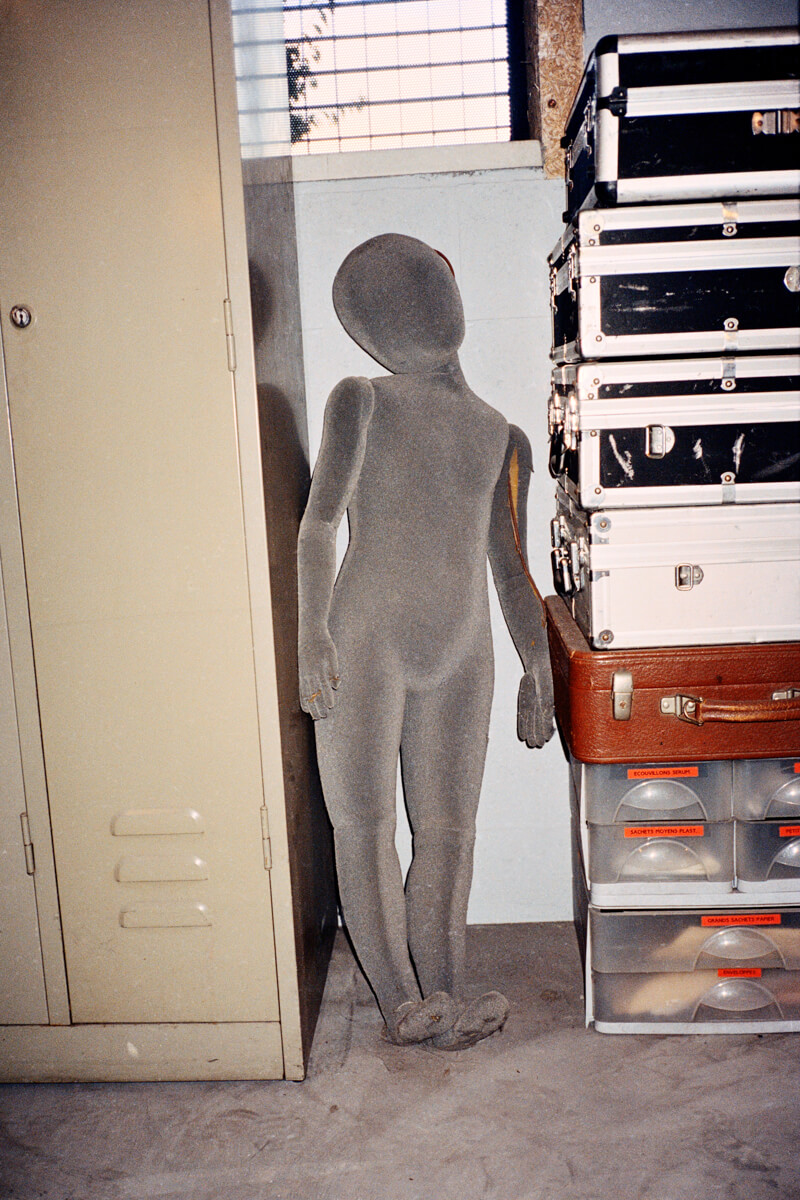 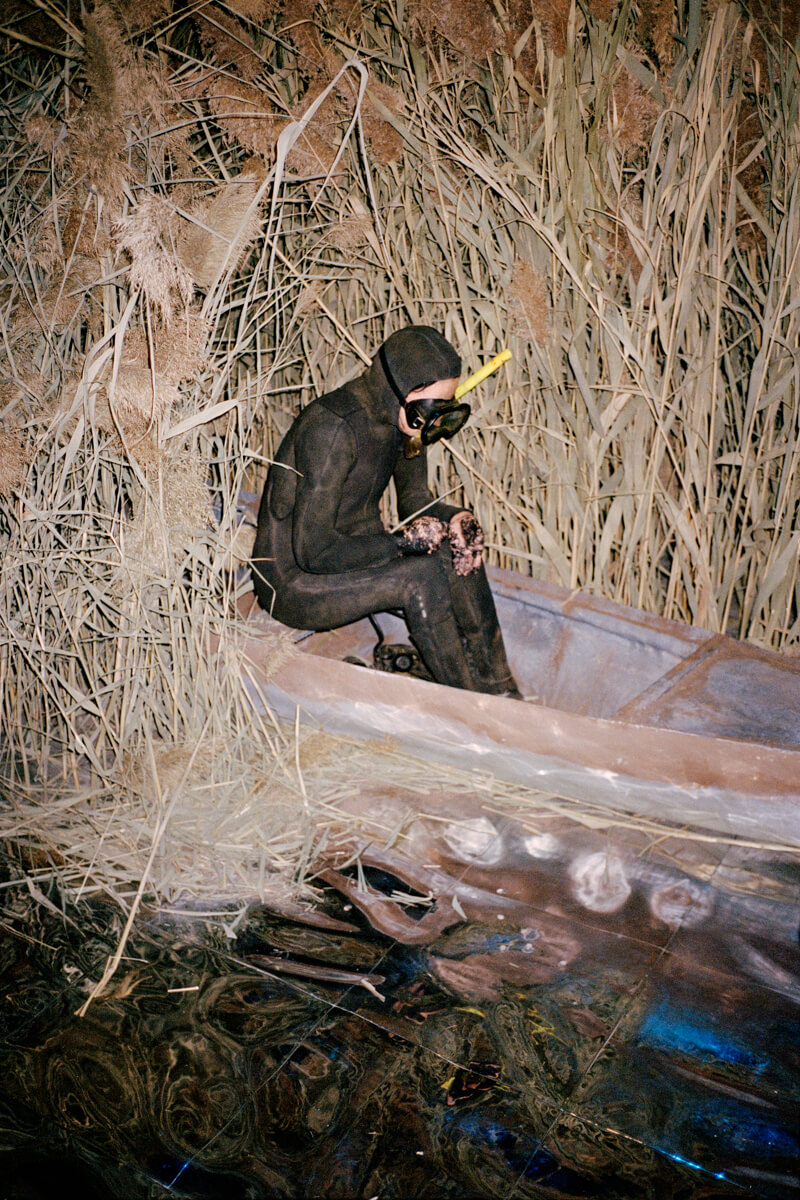 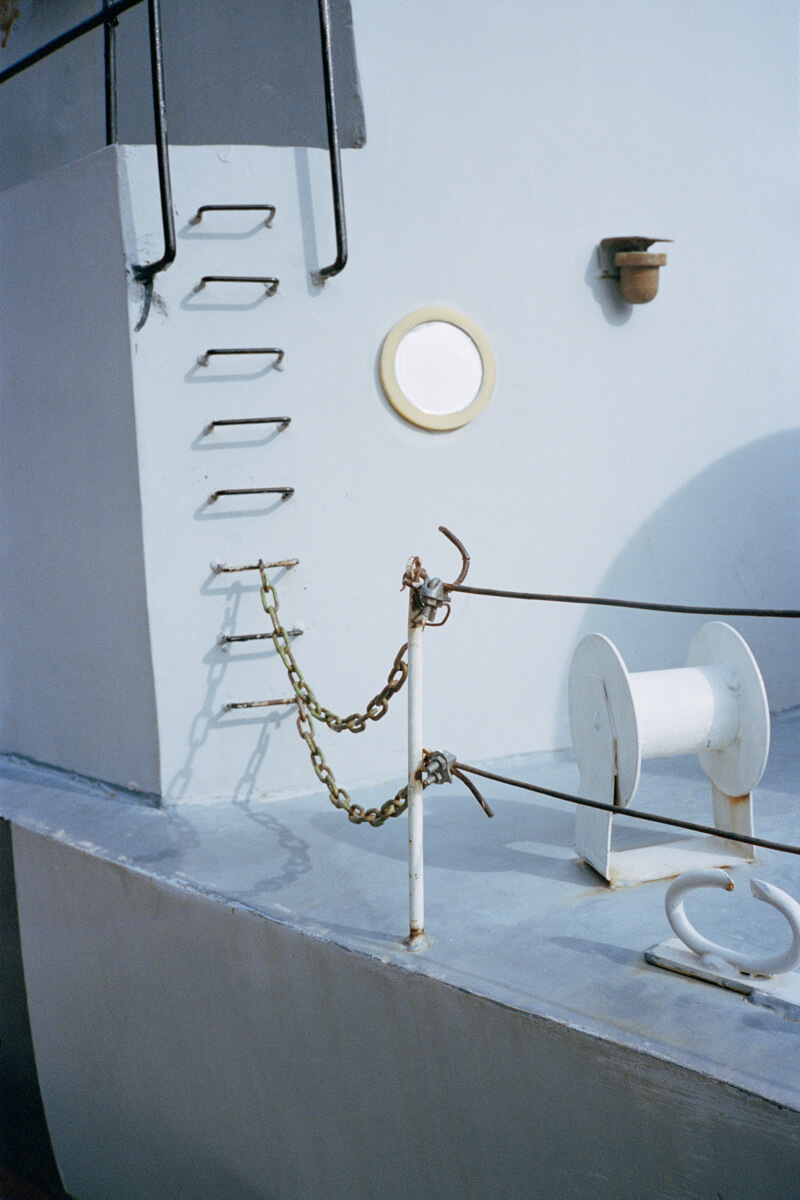 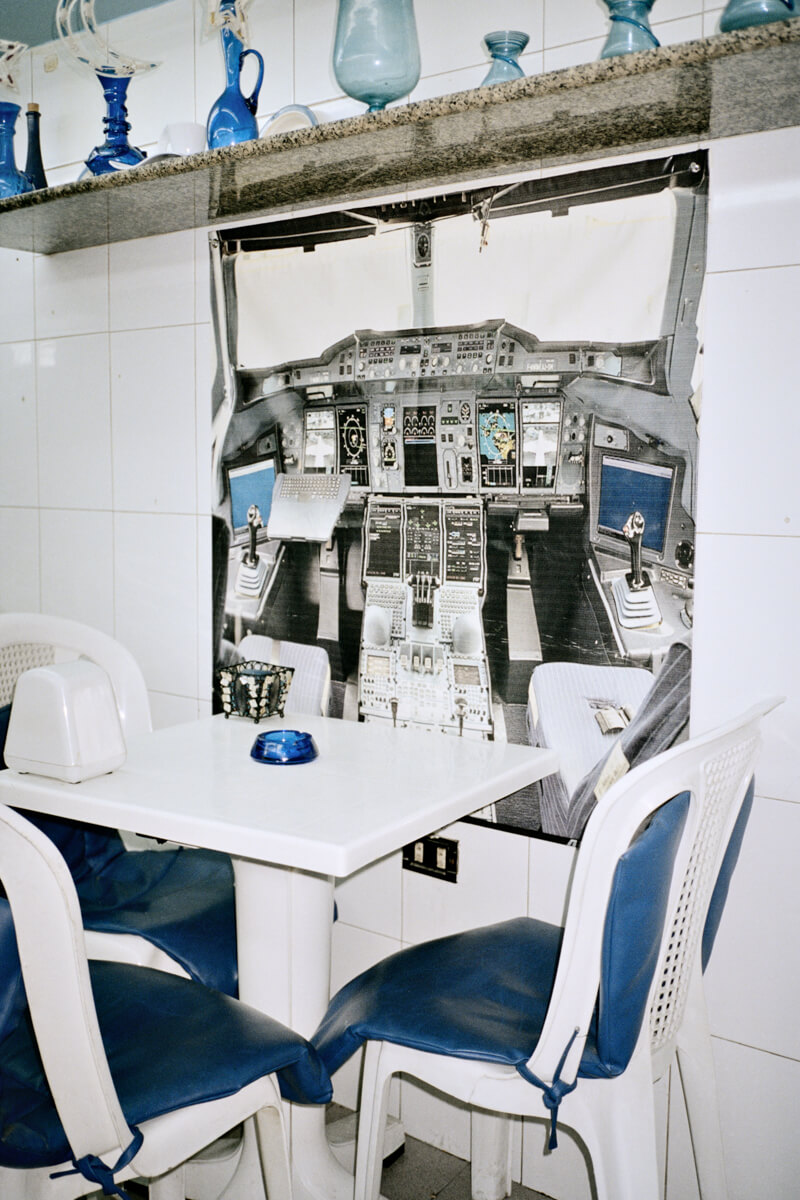 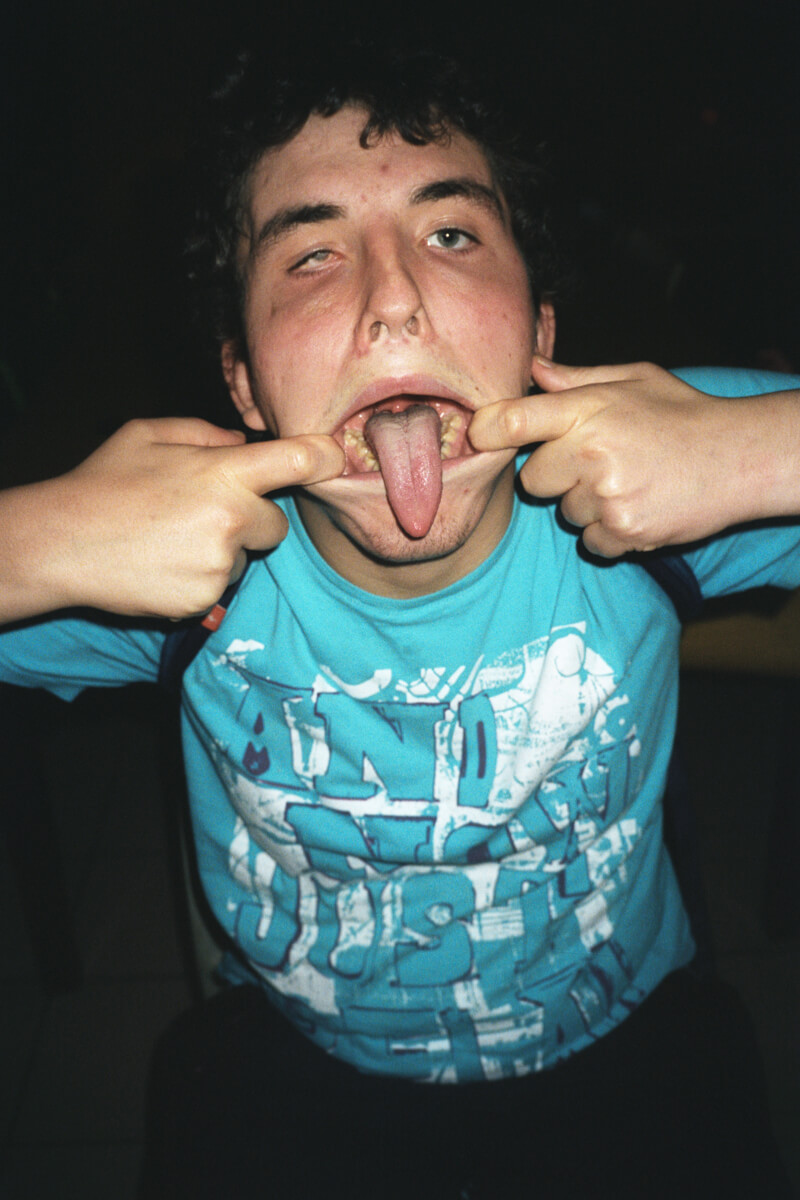 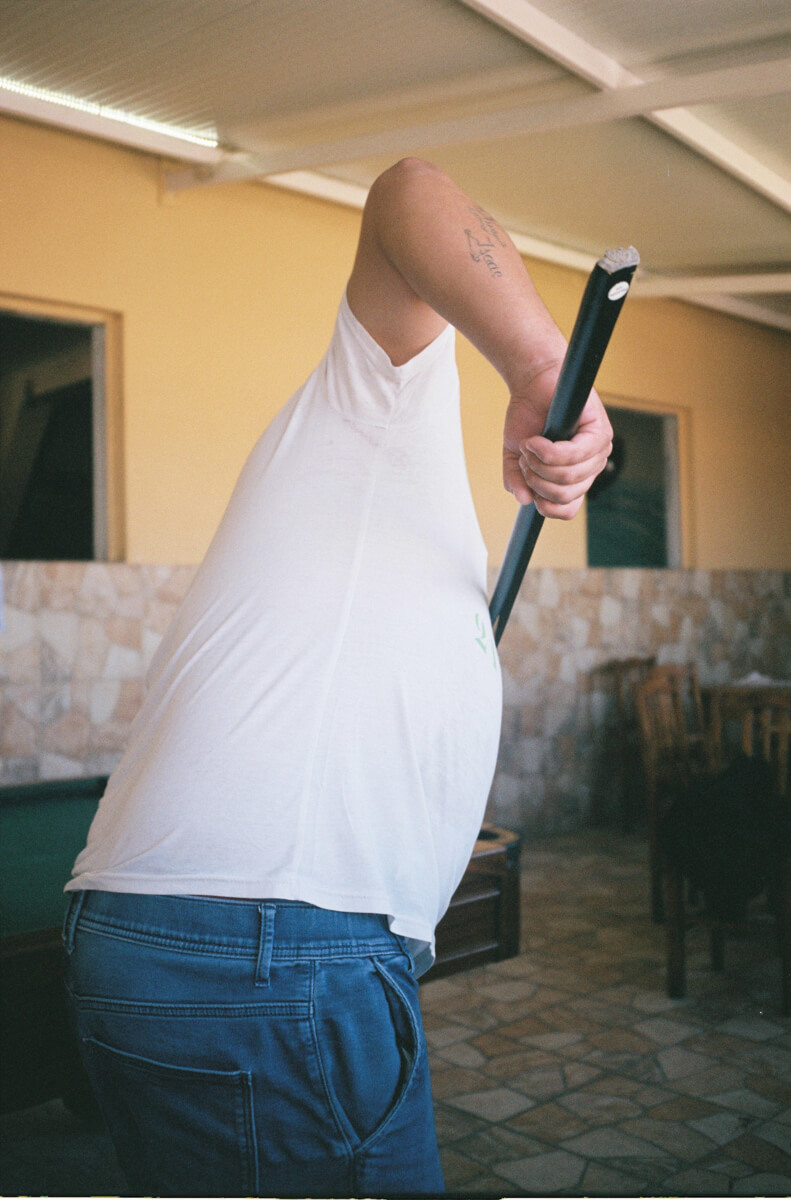 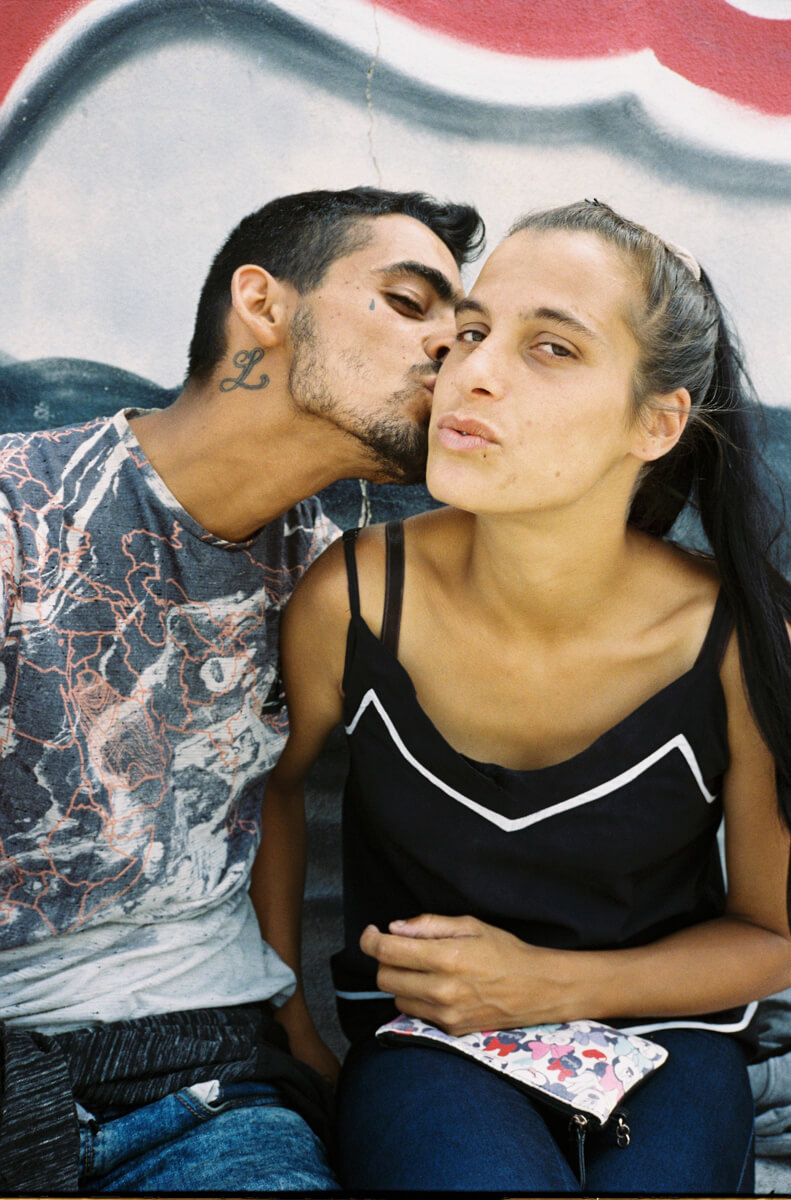 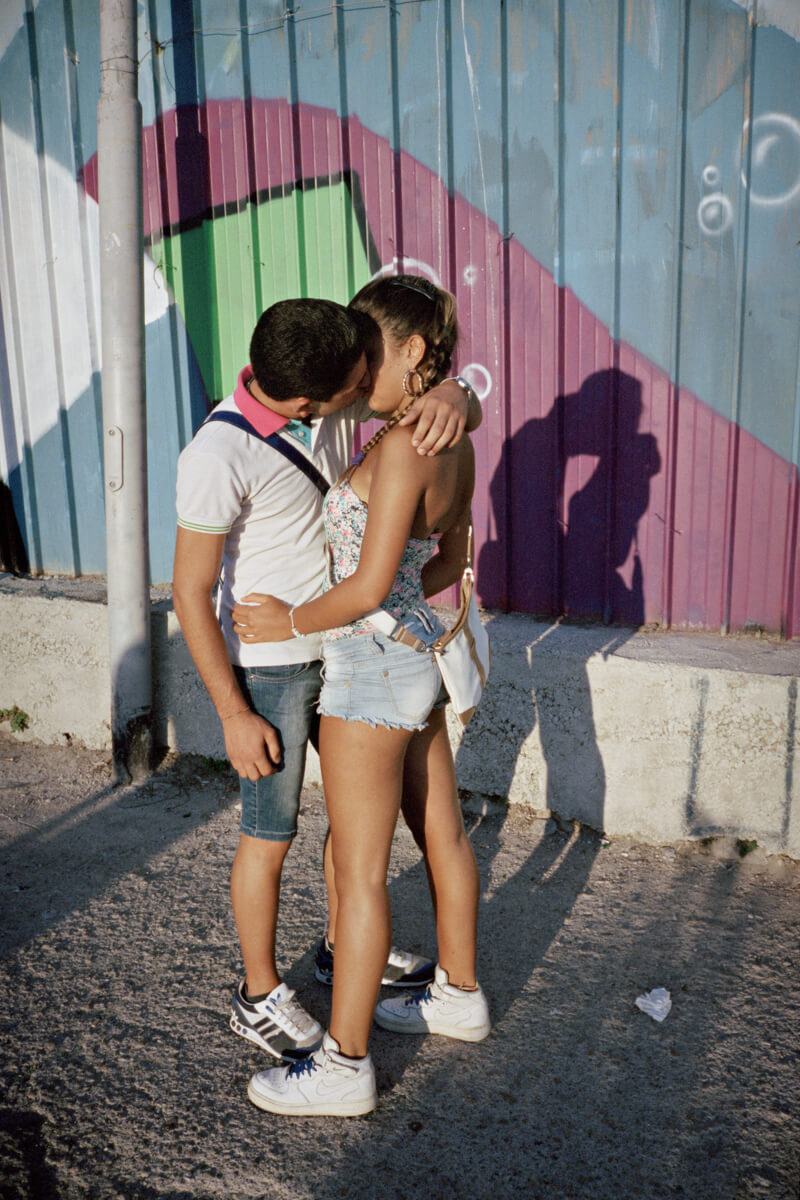 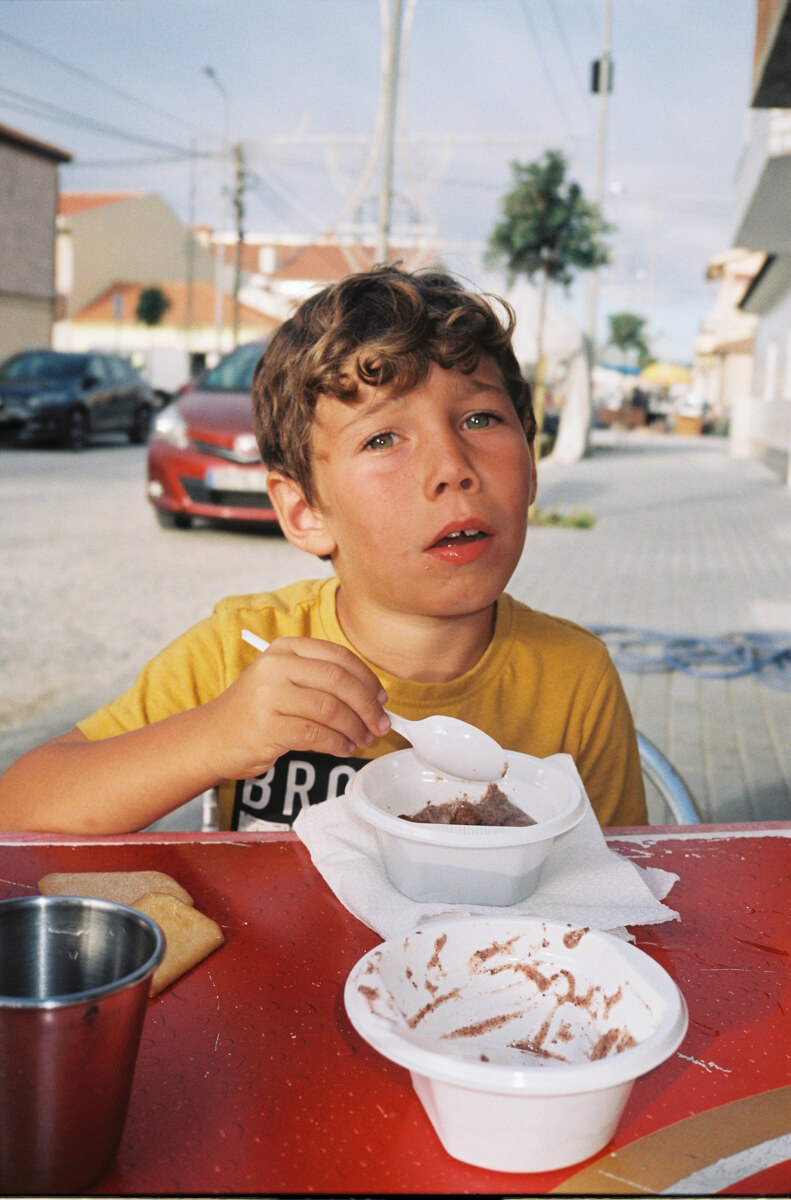 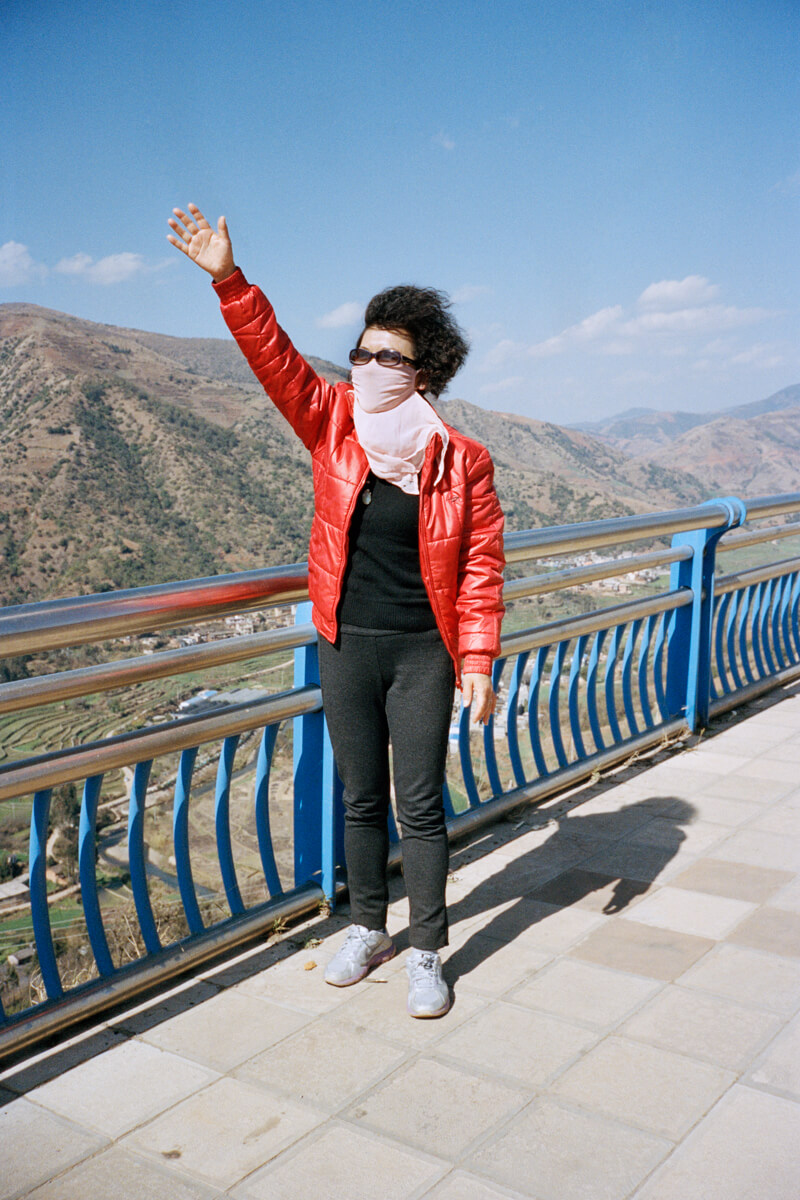 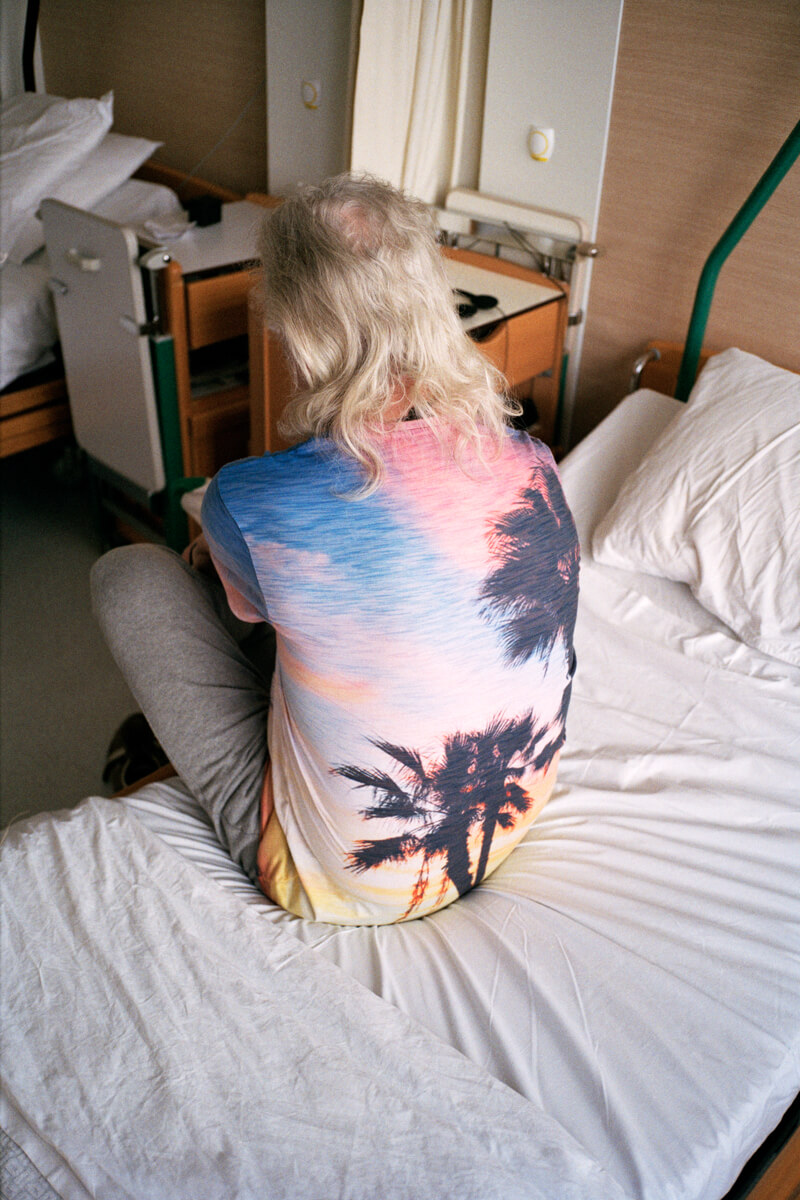 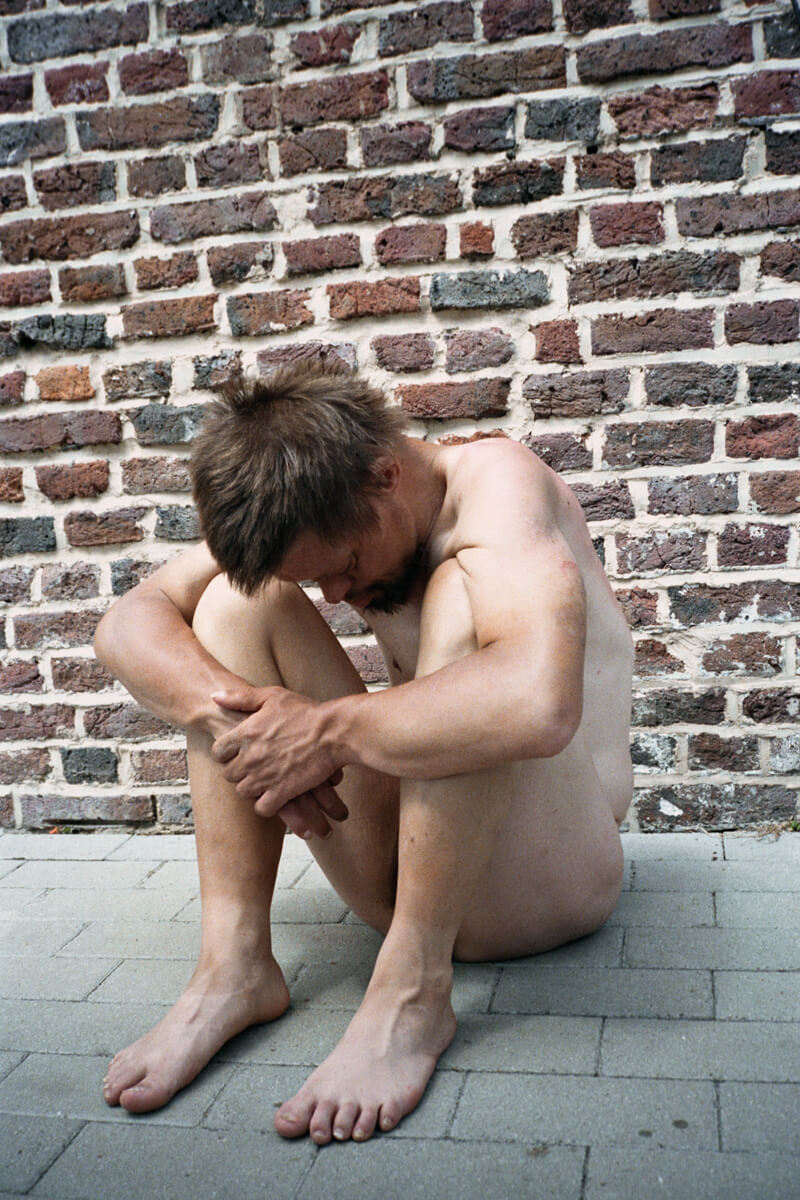 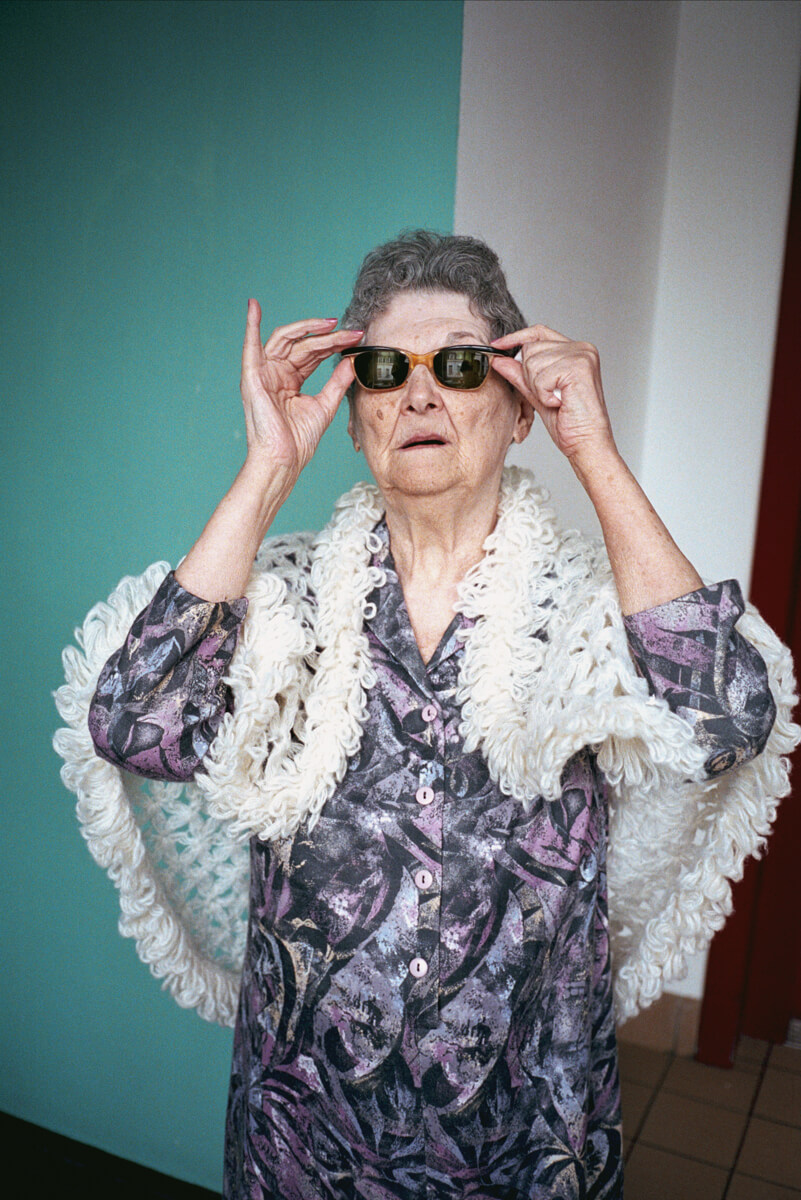 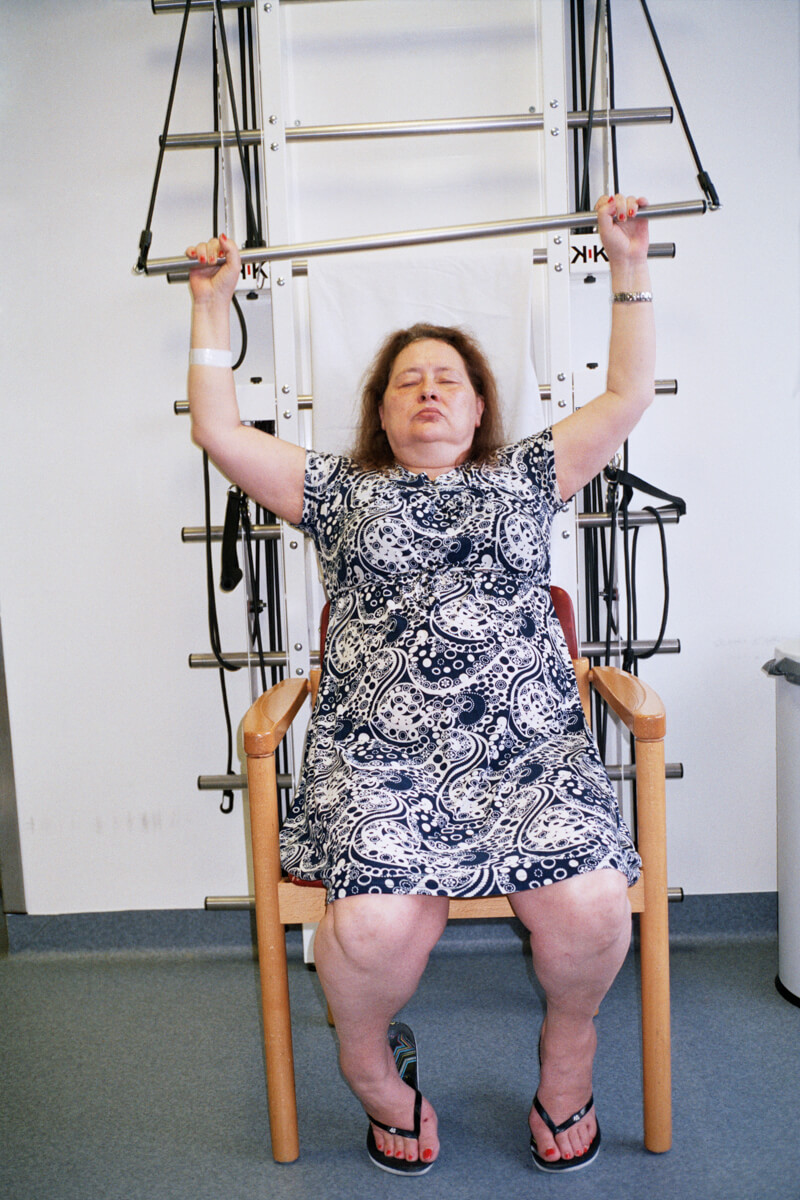 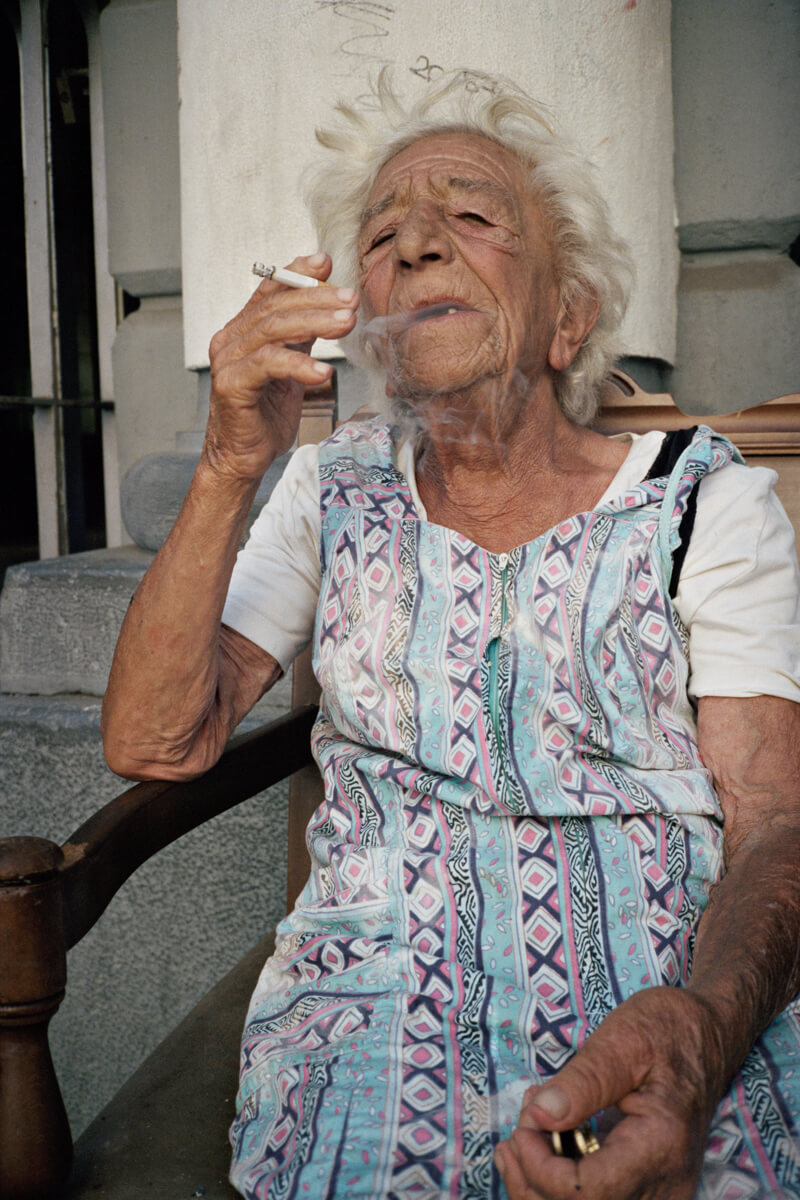 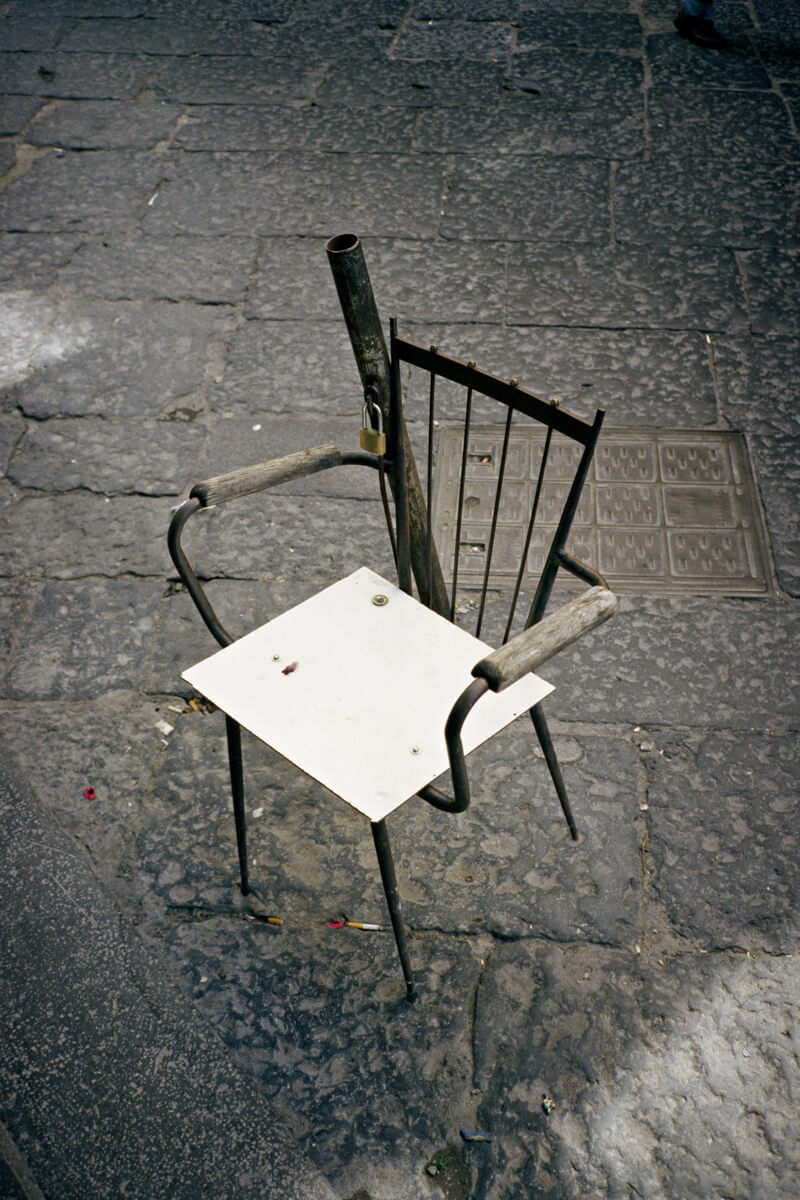 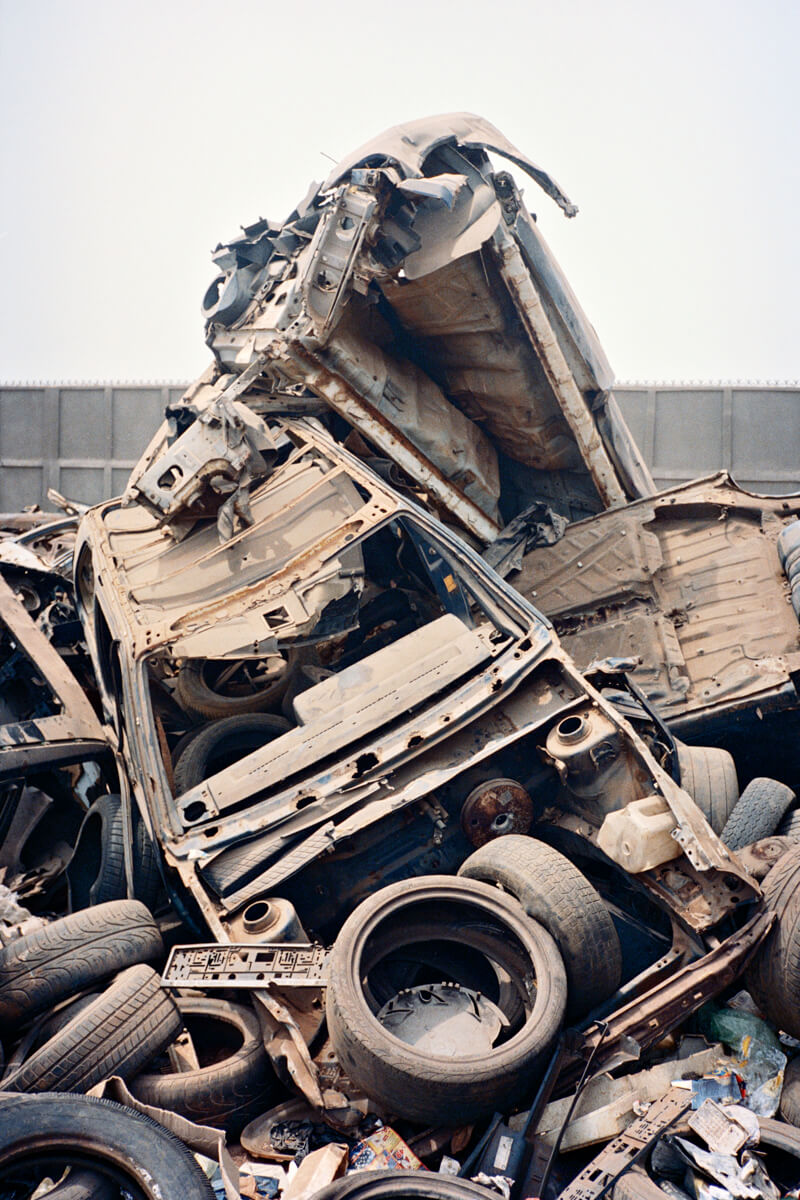 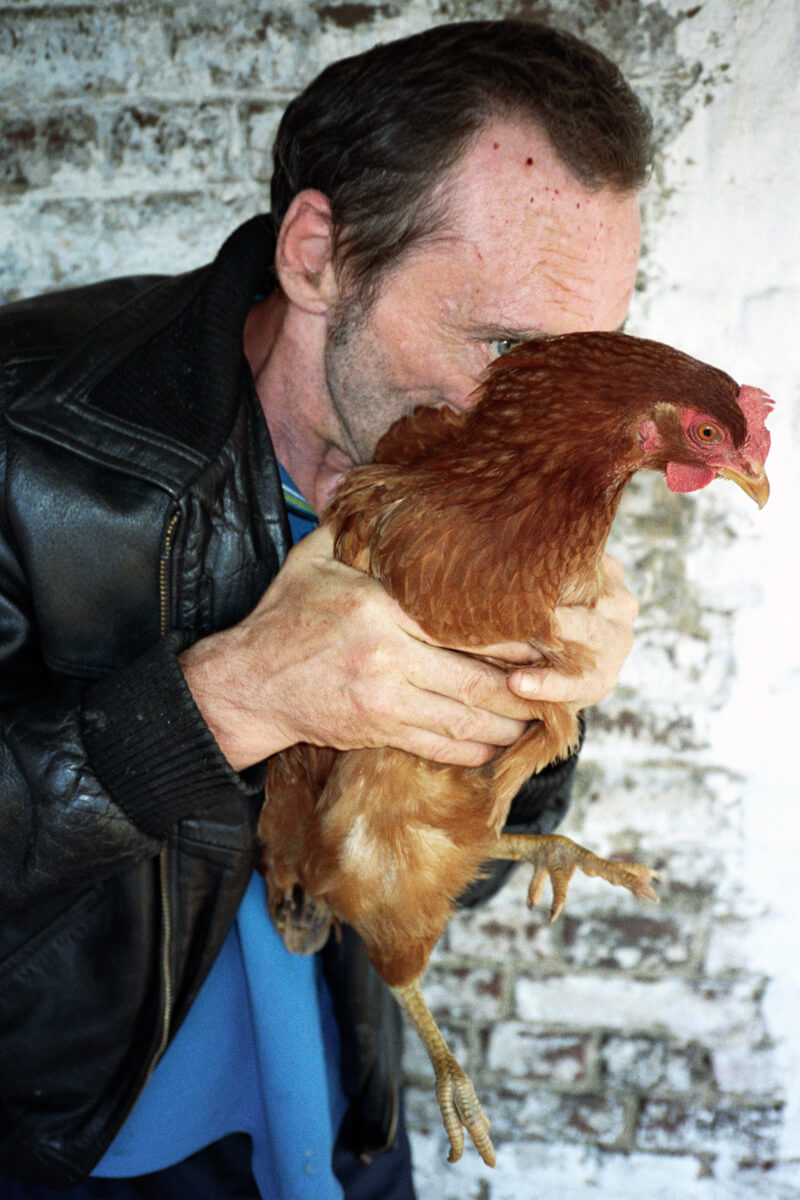