The Truth is in the Soil

The series started evolving four years ago, when the death of my father sparked a journey back home and the exploration of traditional Greek funerary rituals. Endeavouring to further understand my roots, I aimed to look at how the work of mourning contextualises our modern regimes of looking, reading and feeling with regards to the subject of death in Greece today. While most know the Mani peninsula in Greece for its breathtaking cliffs and quaint coastal villages, it is also home to a tradition of ritual lament that dates back to ancient times. Considered an art, ‘’moirologia’’ (Fate Songs) can be traced to the choirs of the Greek tragedies and over the centuries, it became a profession exclusive to women. Those who were especially adept at this improvisation and could endure the physical and emotional traumas of the work, were hired by families to lead in the ritual lament. Today in the Mani peninsula live some of the last professional mourners of Greece. The aging of the villages in the region and the difficulties during the current economic woes besetting the country seem to be part of the reasons for the disappearance of the dying art of professional mourning. Making a work about grief requires a journey through memory and memory loss. In a way, these images work as vehicles for mourning perished ideals of vitality, prosperity and belonging, attempting to tell something further than their subjects by creating a space where death can exist. During my making process, the distinction between the real and the imaginary and the disturbance between represented space and personality lead to a tangible experience of separation. Through my images, this separation becomes an encounter. The human figure becomes a space opening into the outside where the image finds its condition and disappears into it, functioning as a passage between sheltering something from death and establishing with death a relation of freedom. 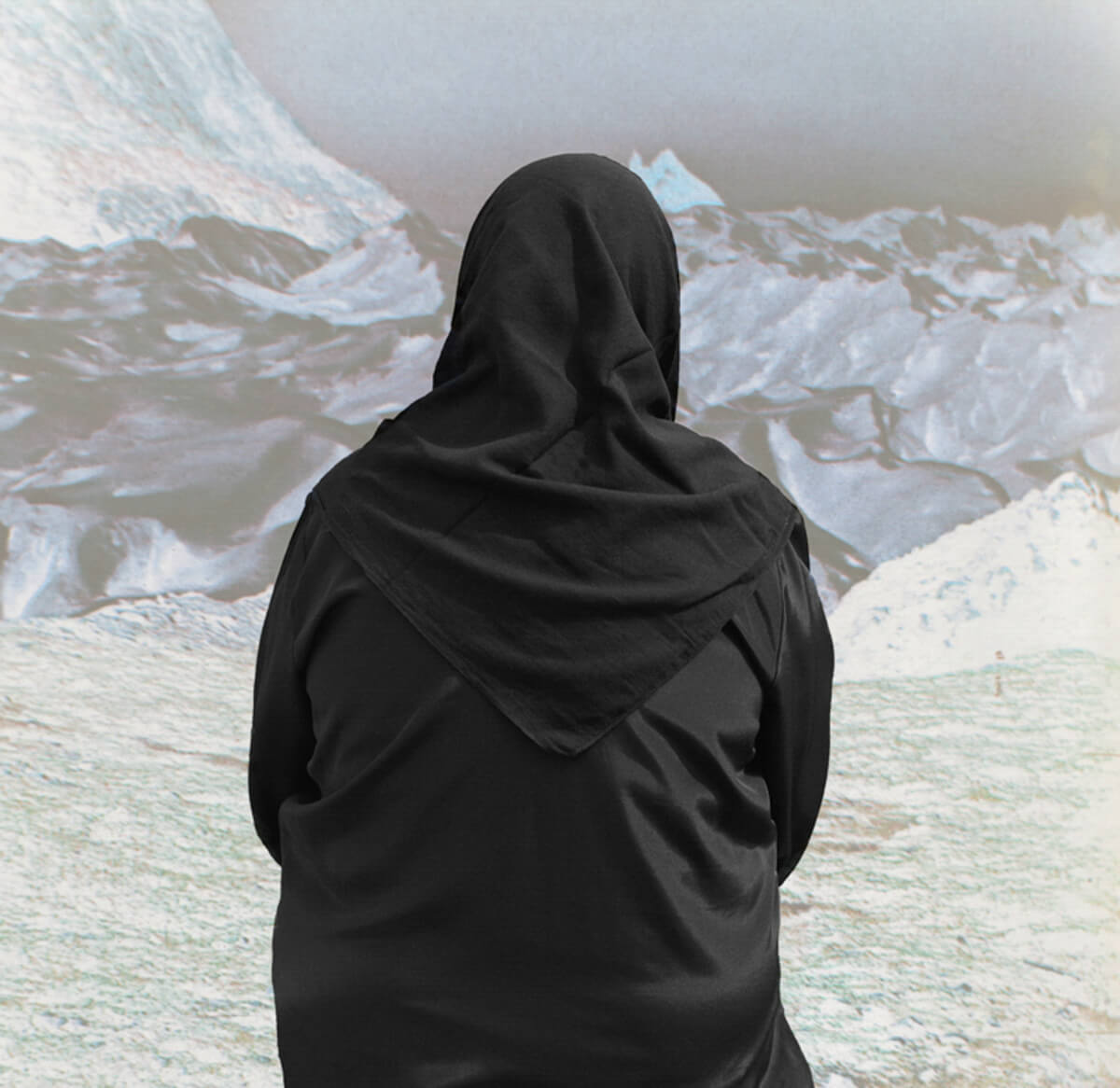 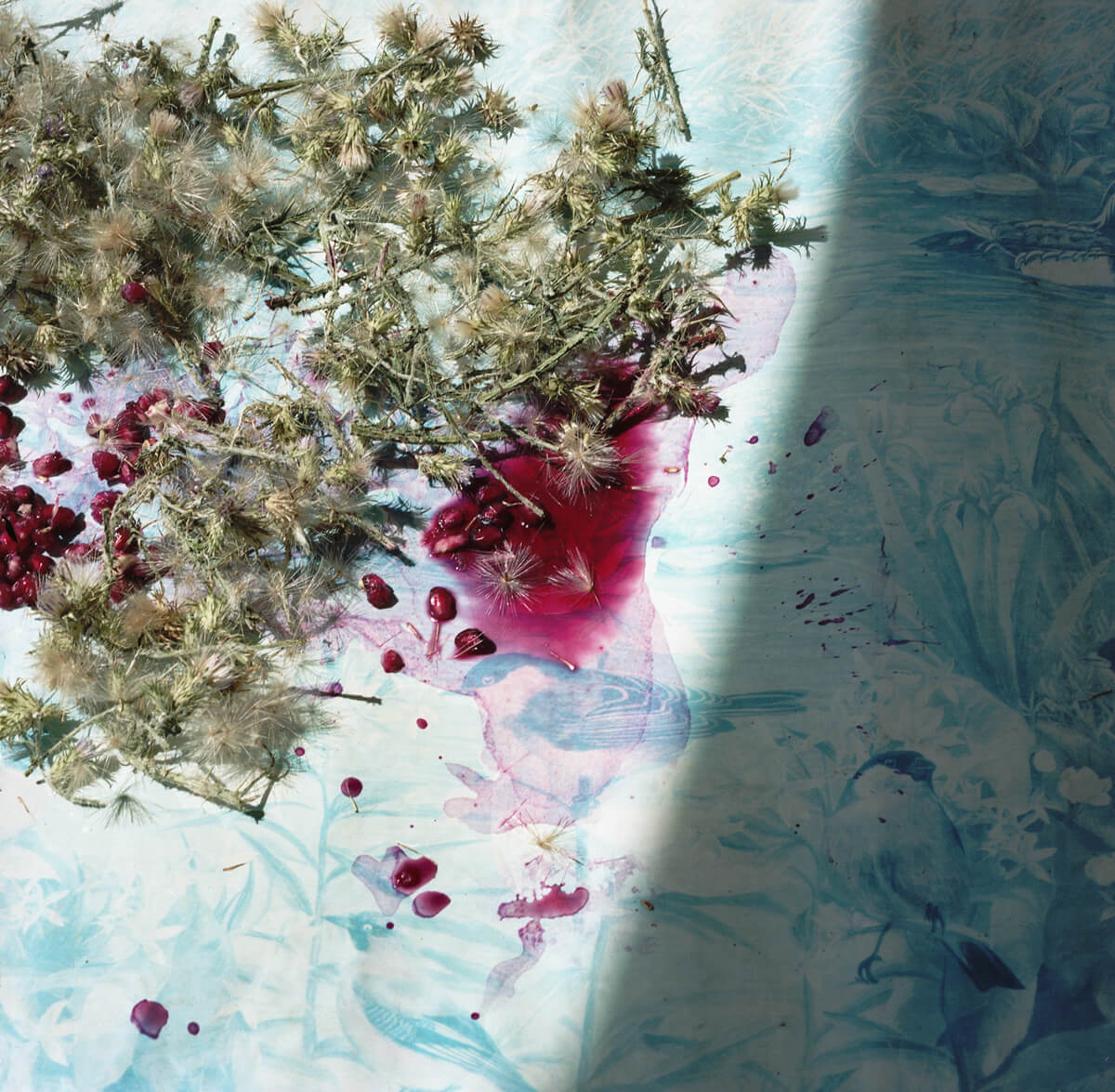 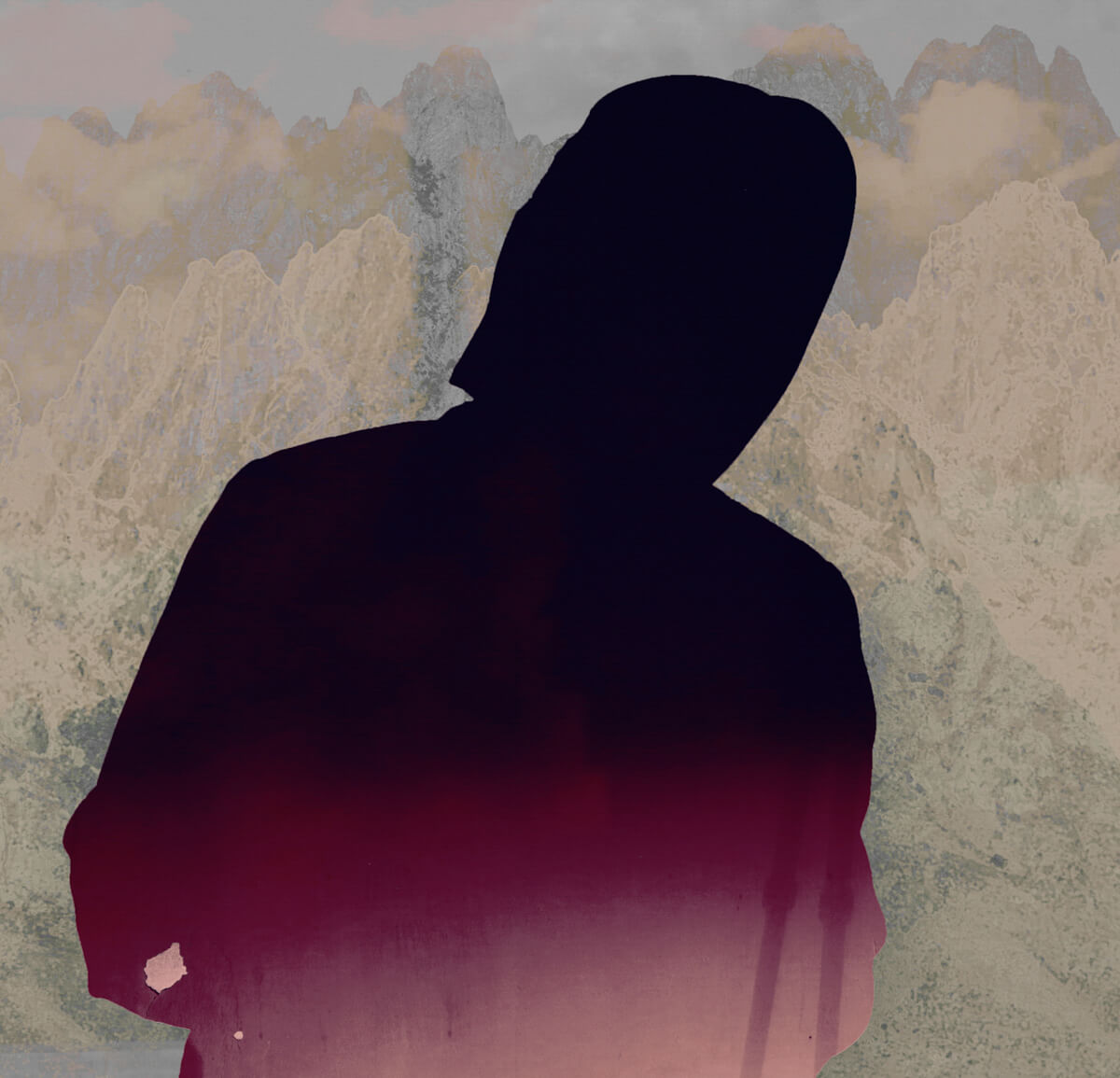 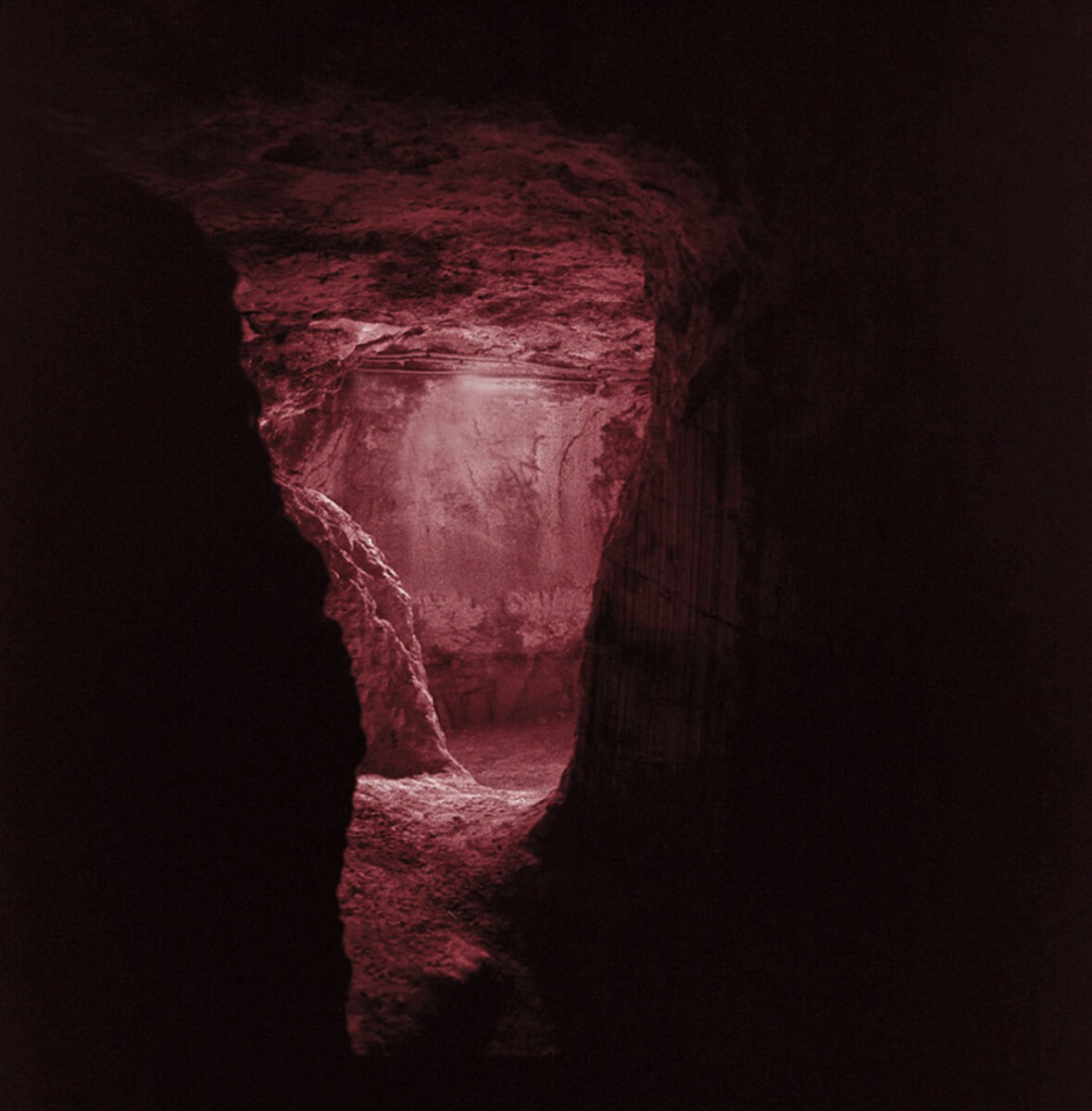 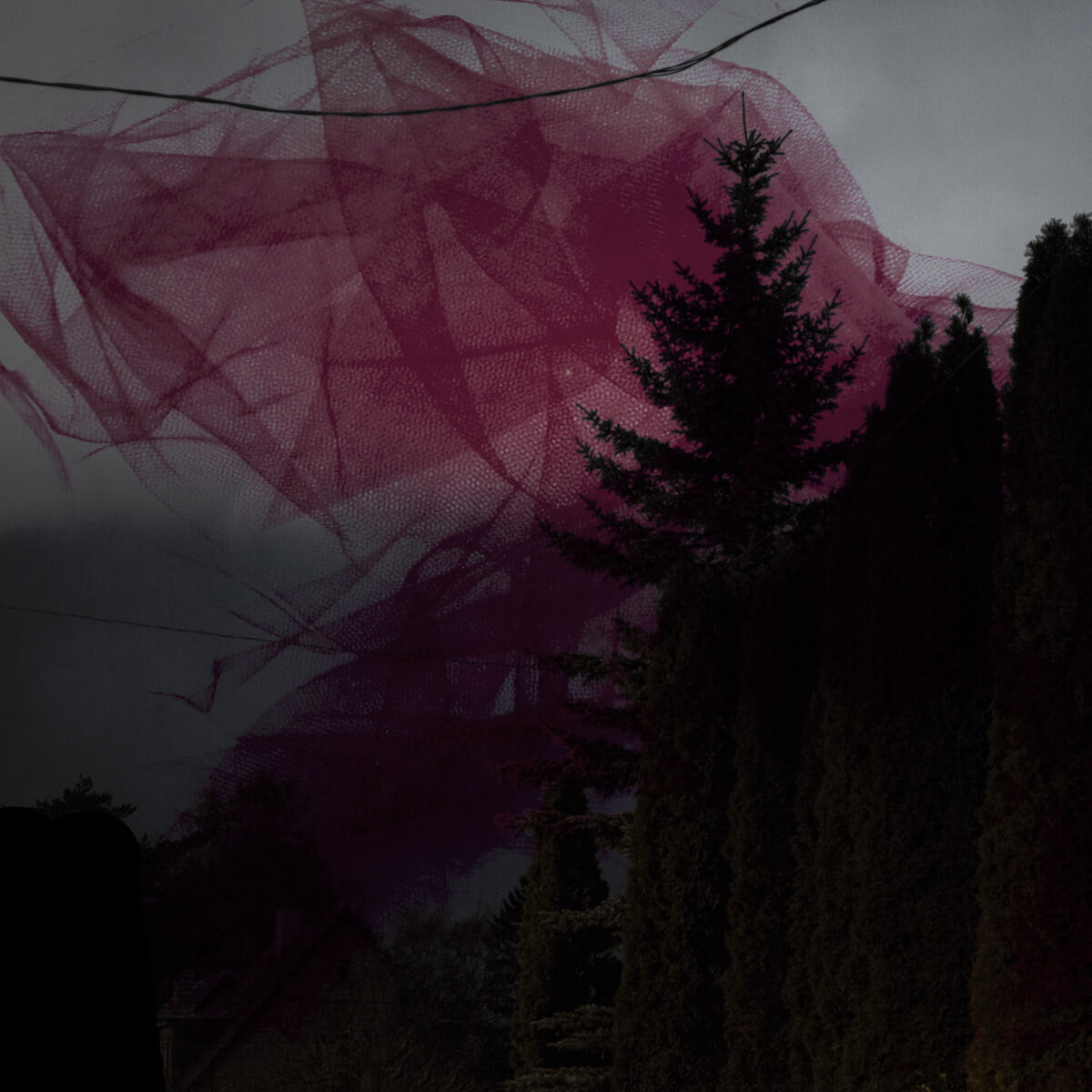 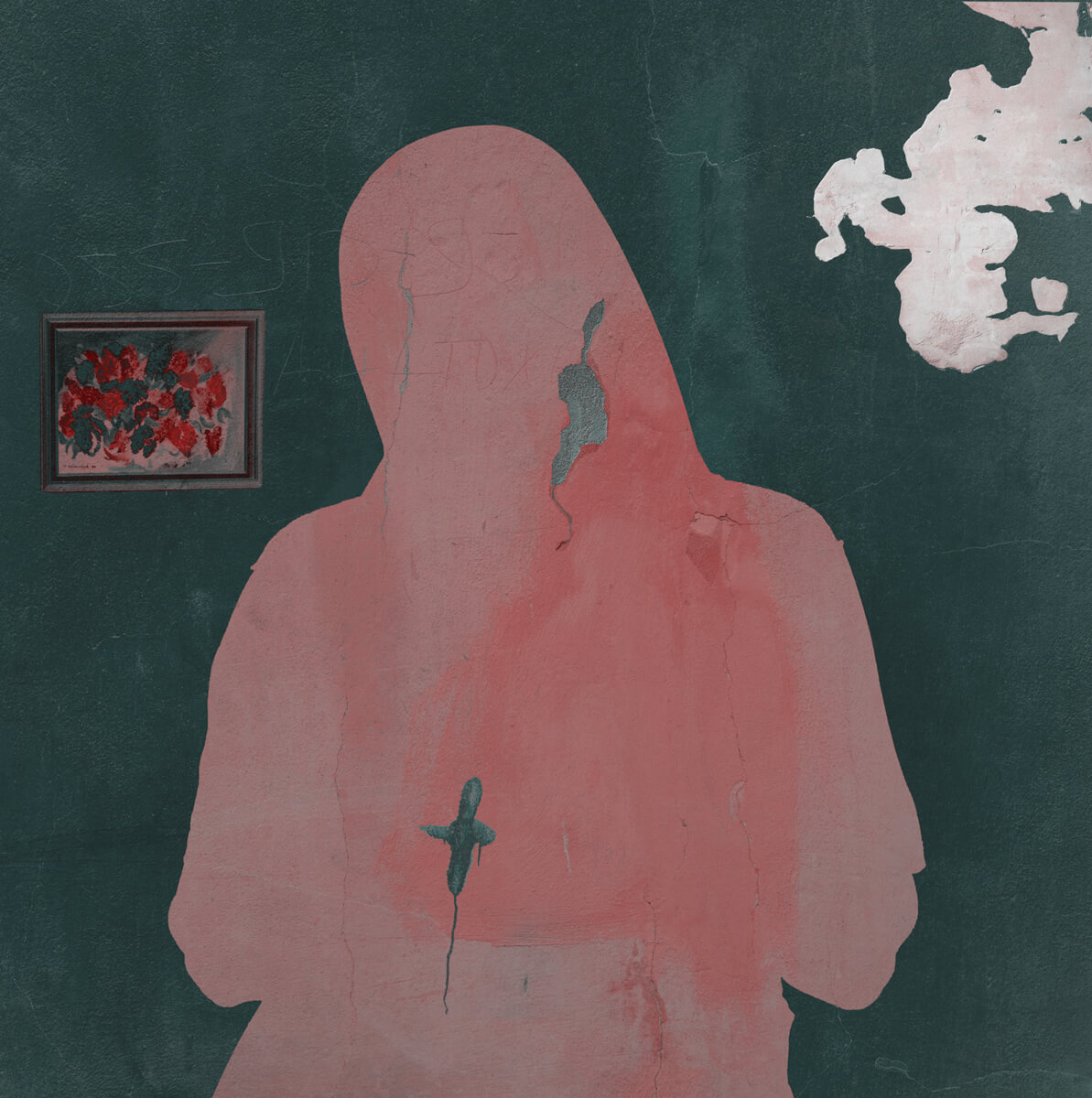 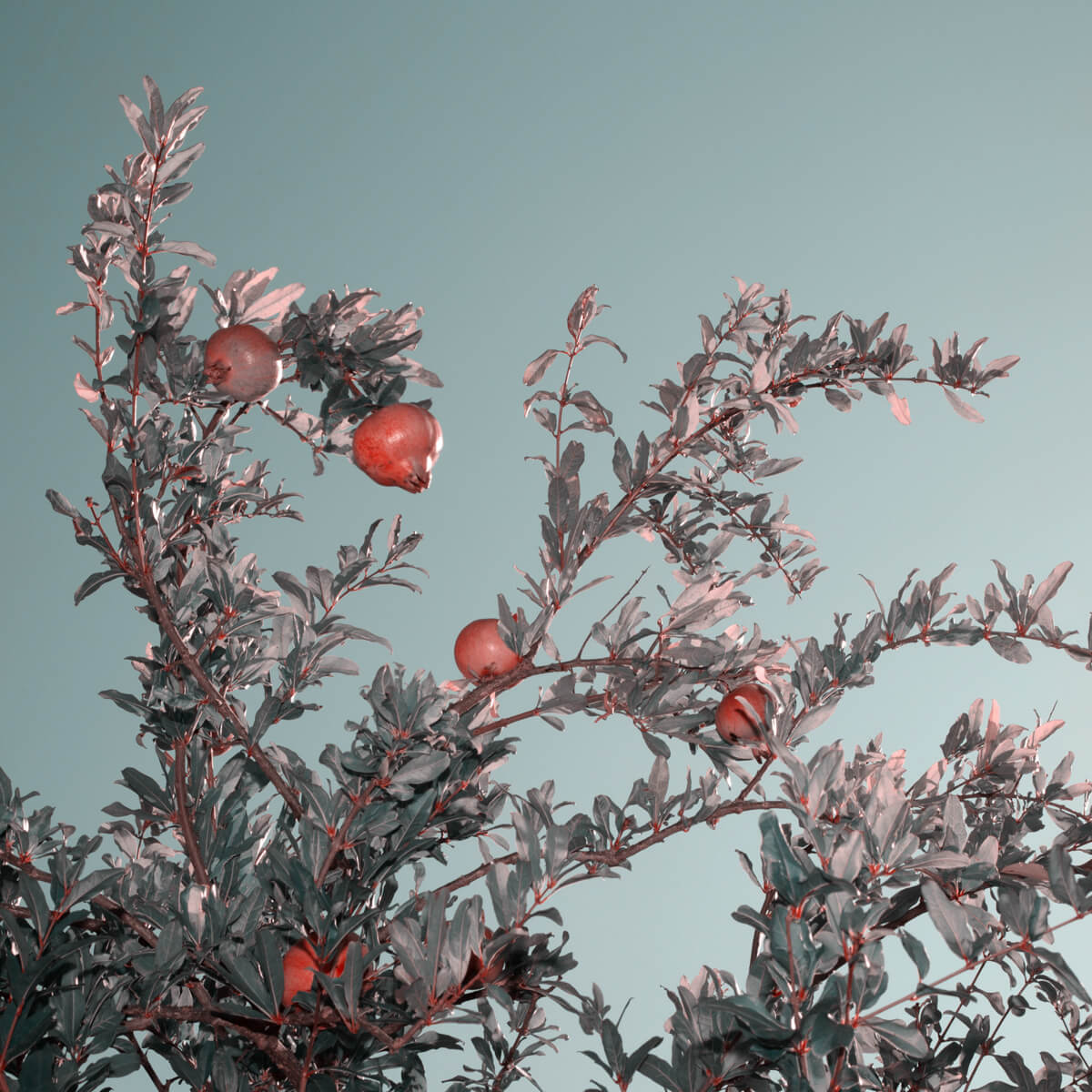 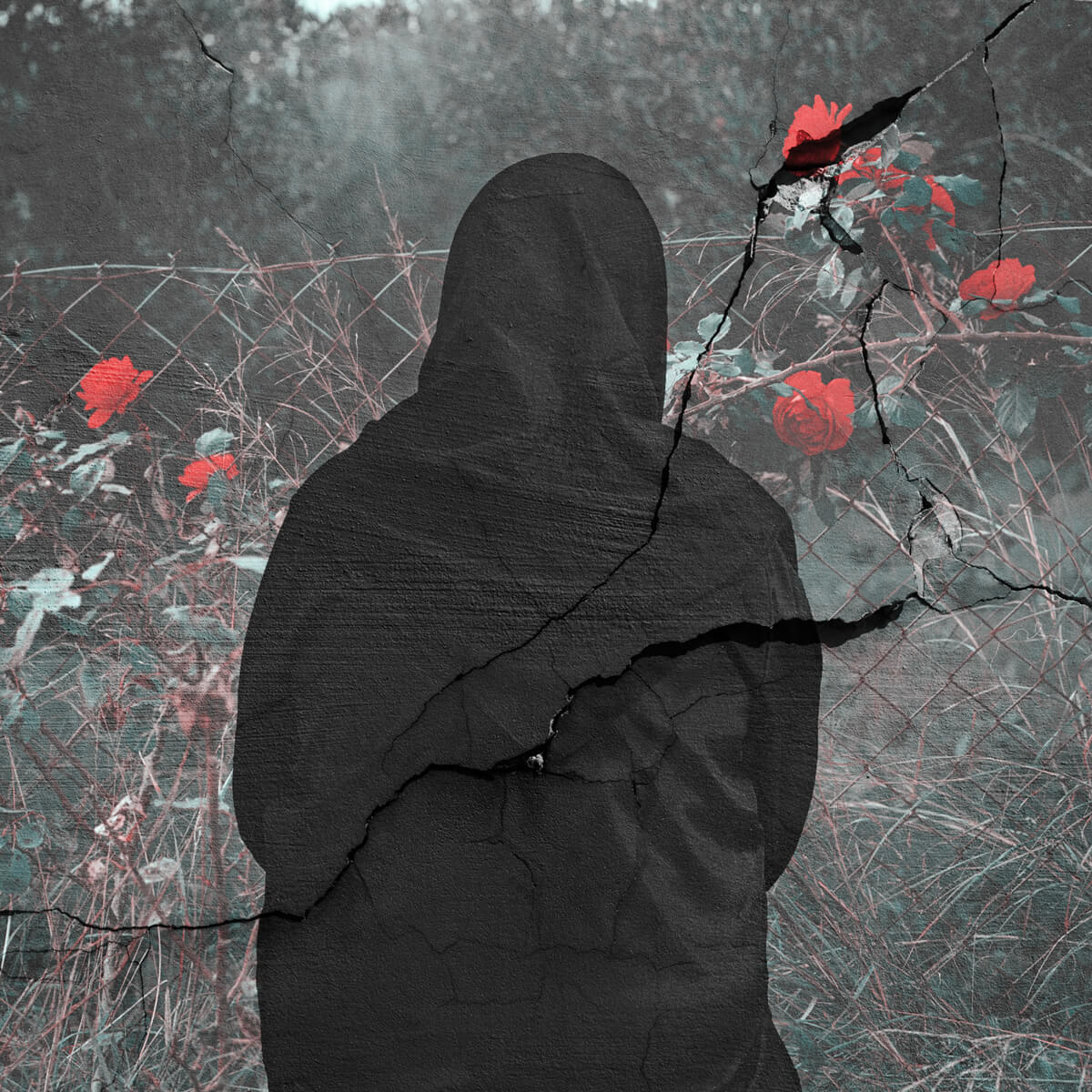 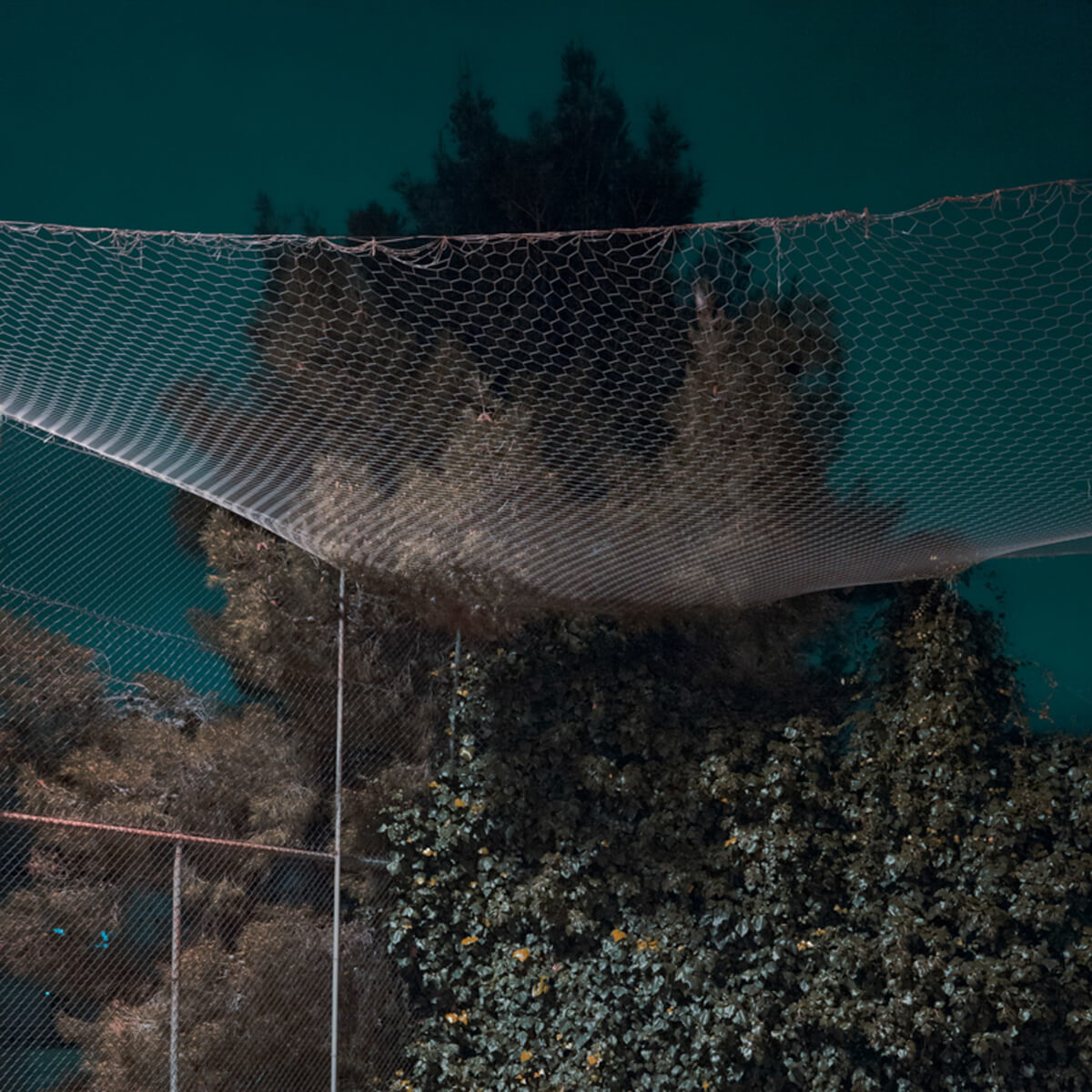 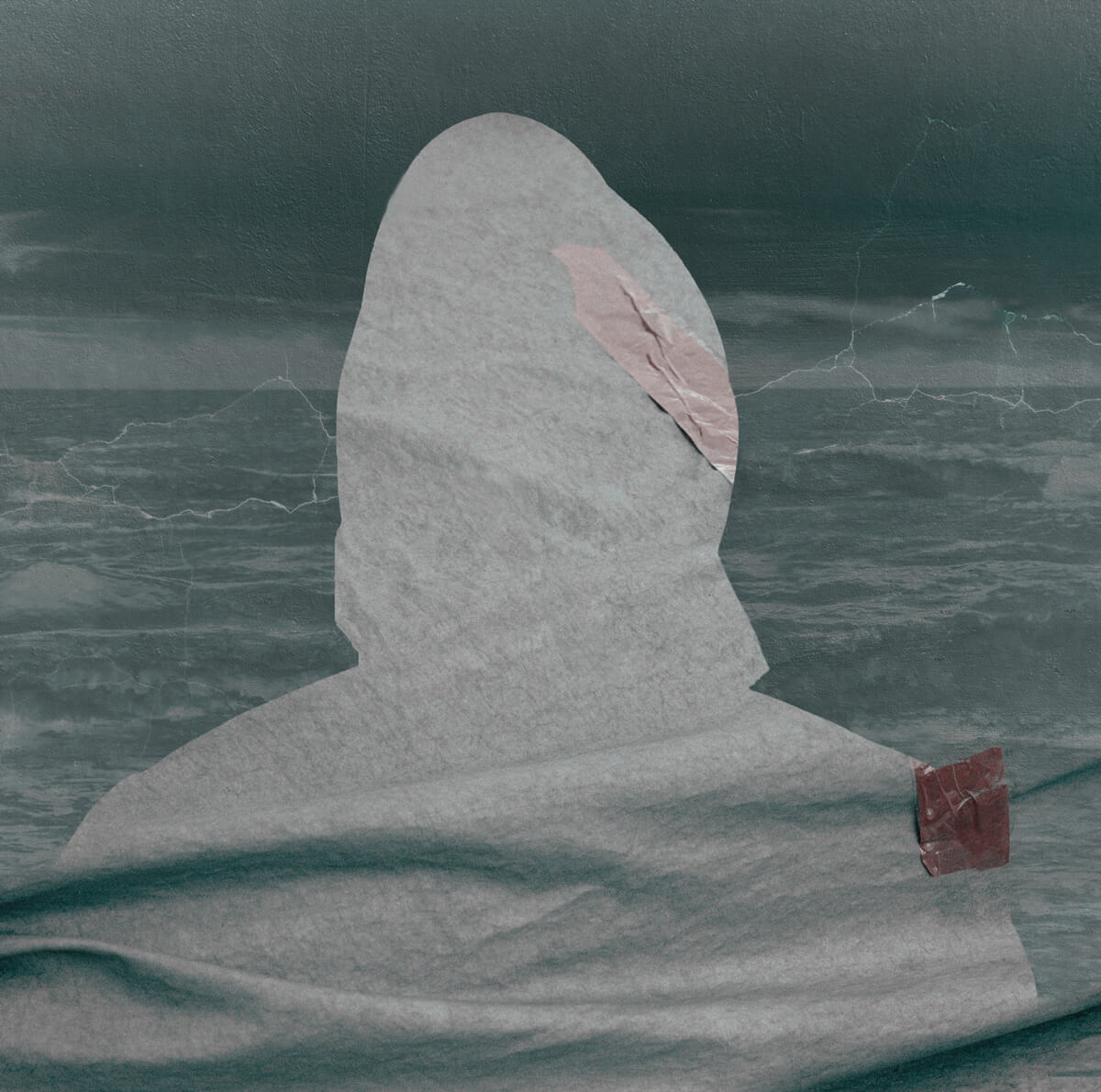 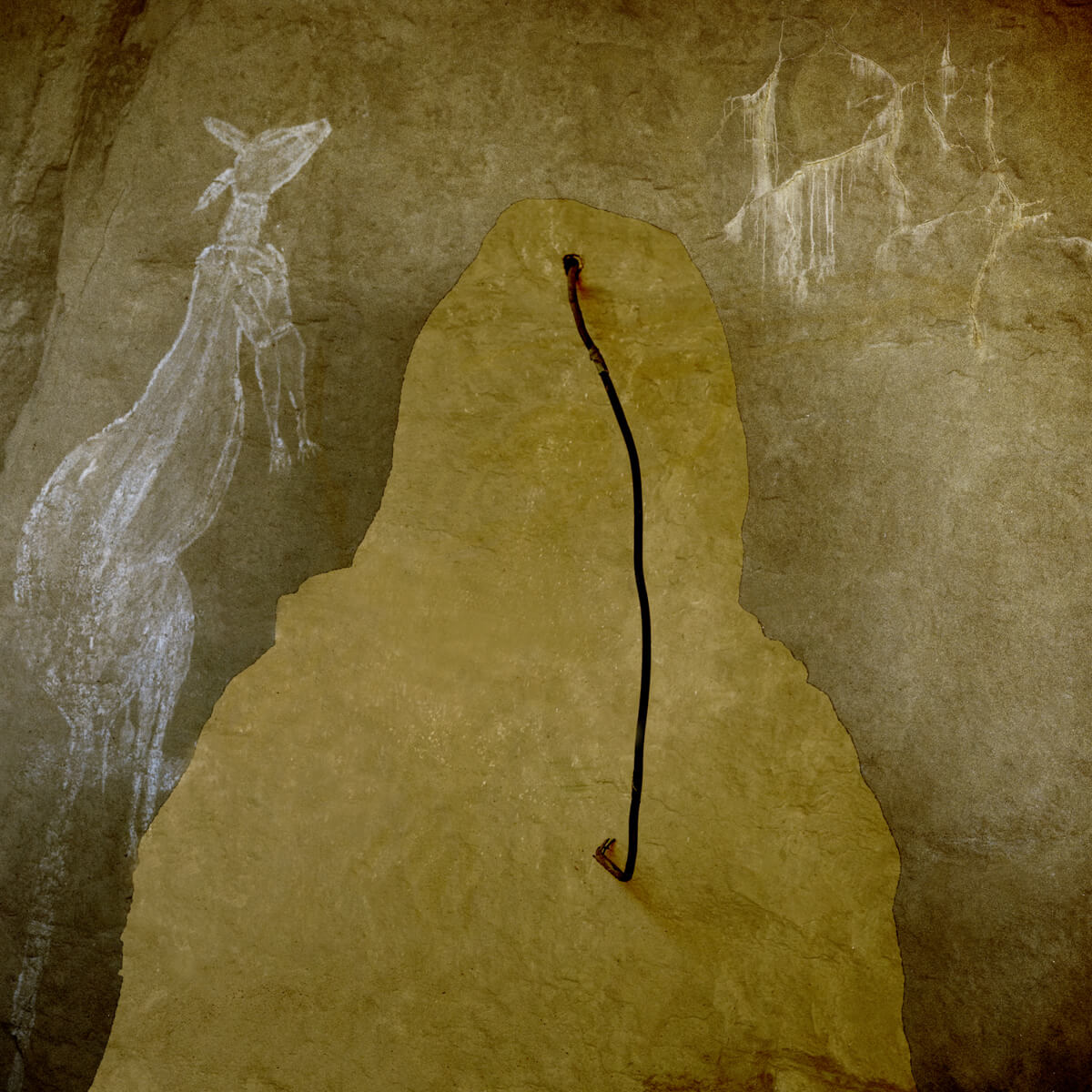 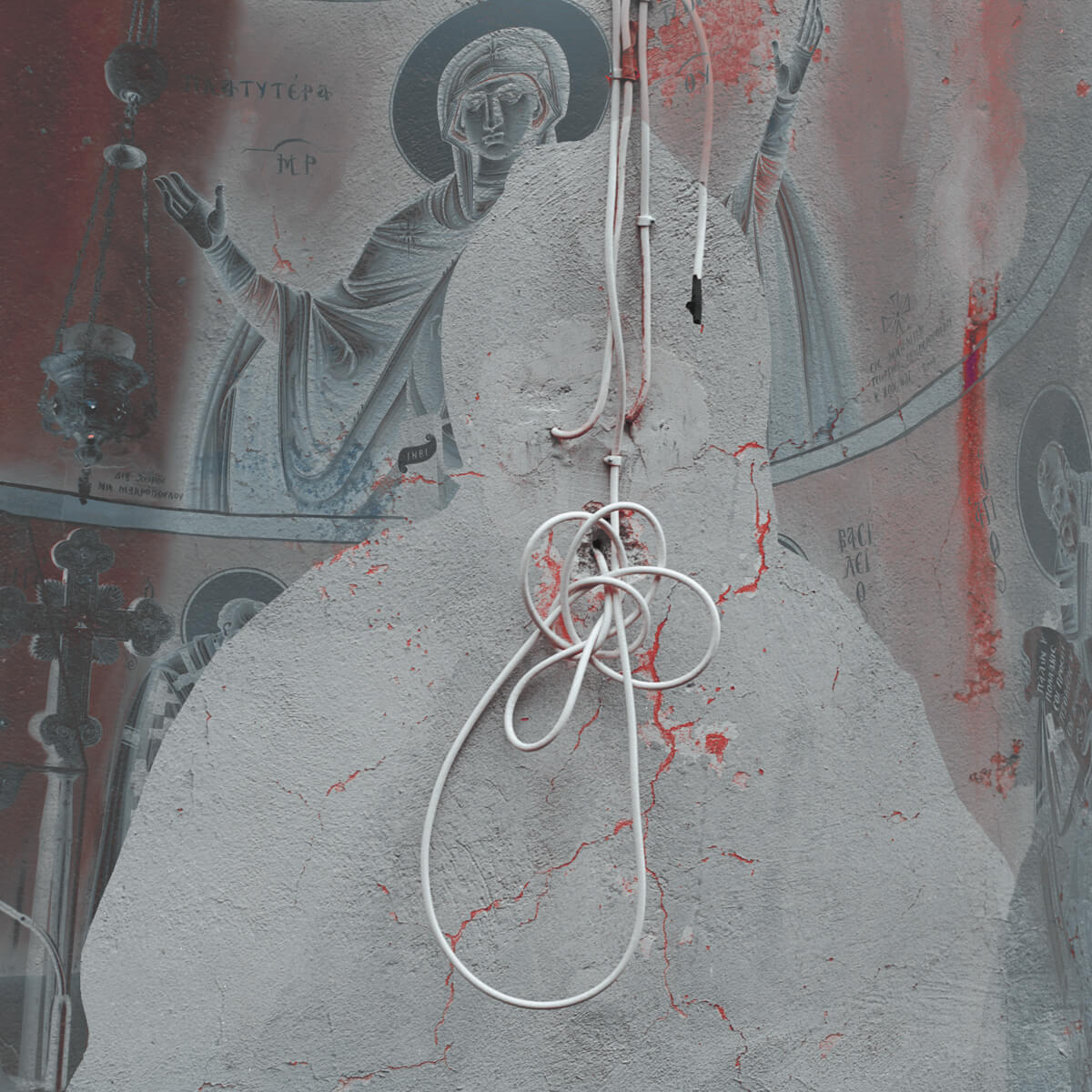 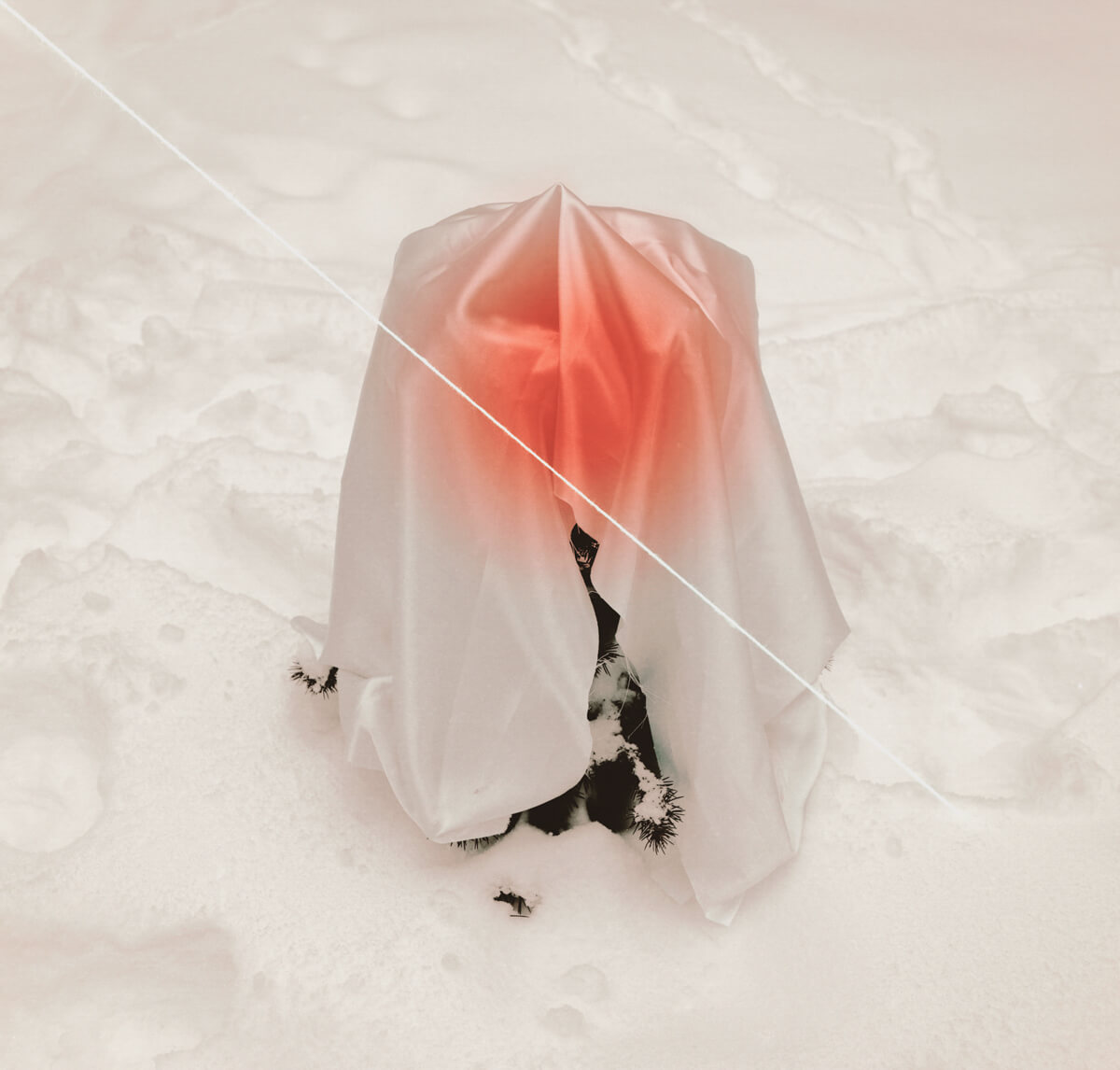 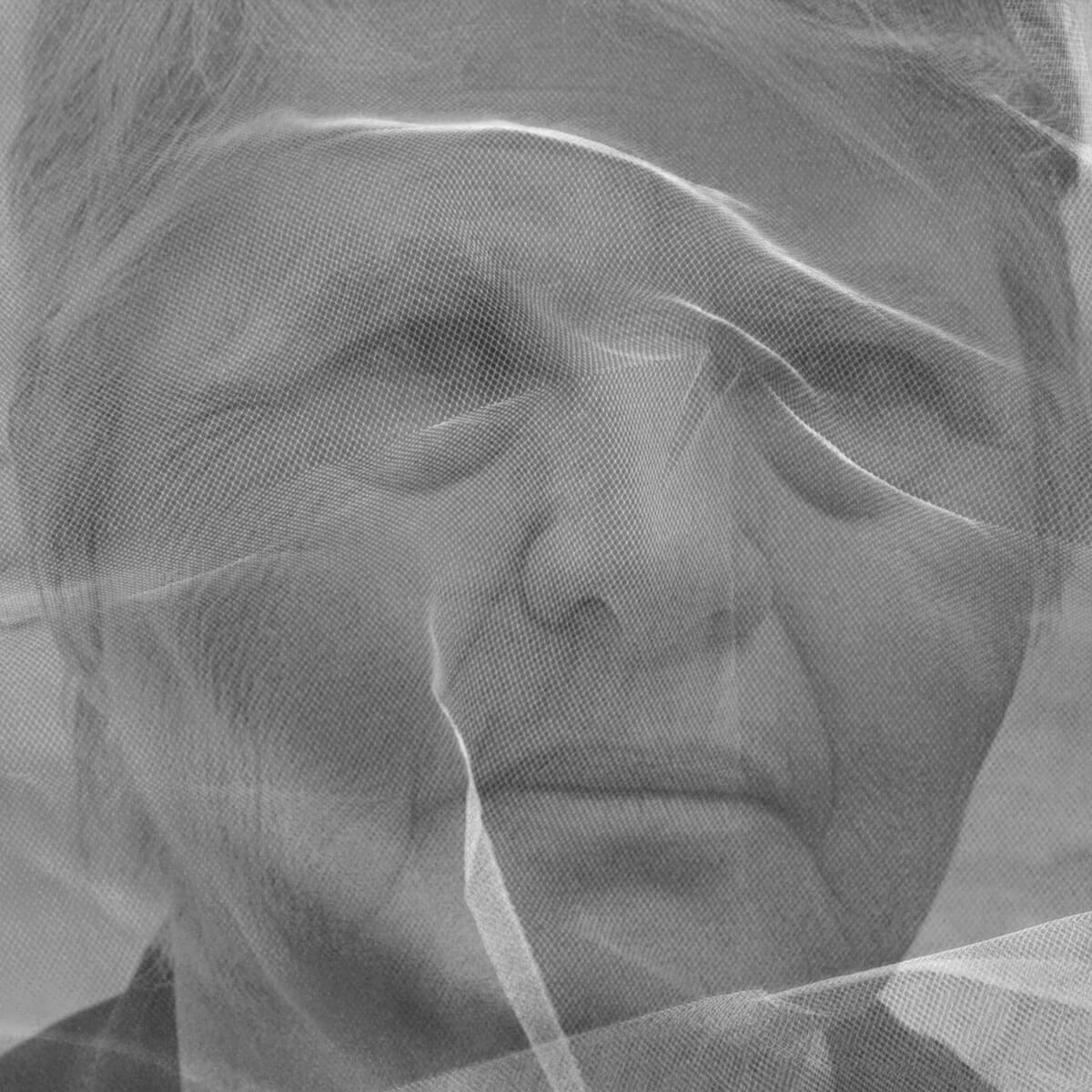 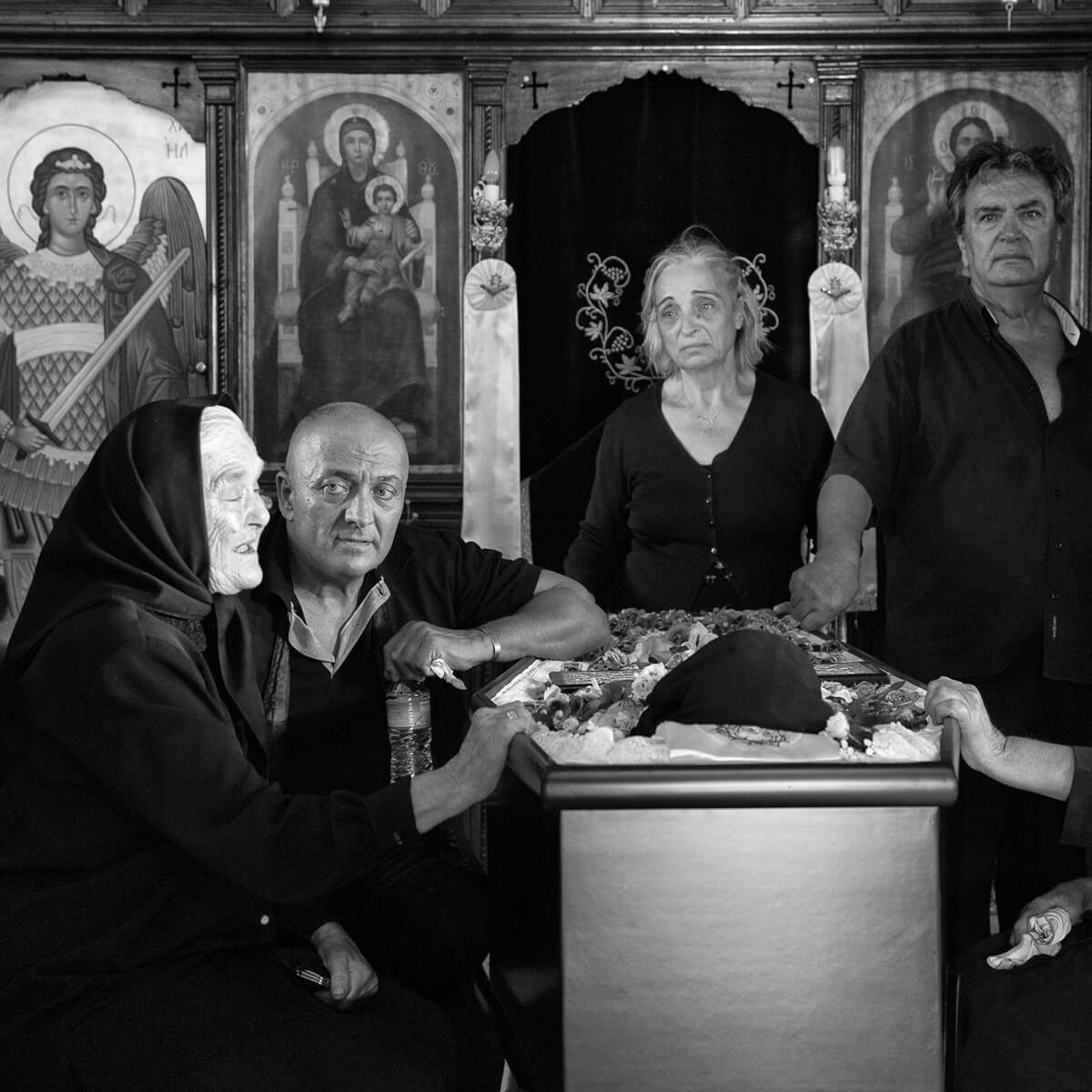 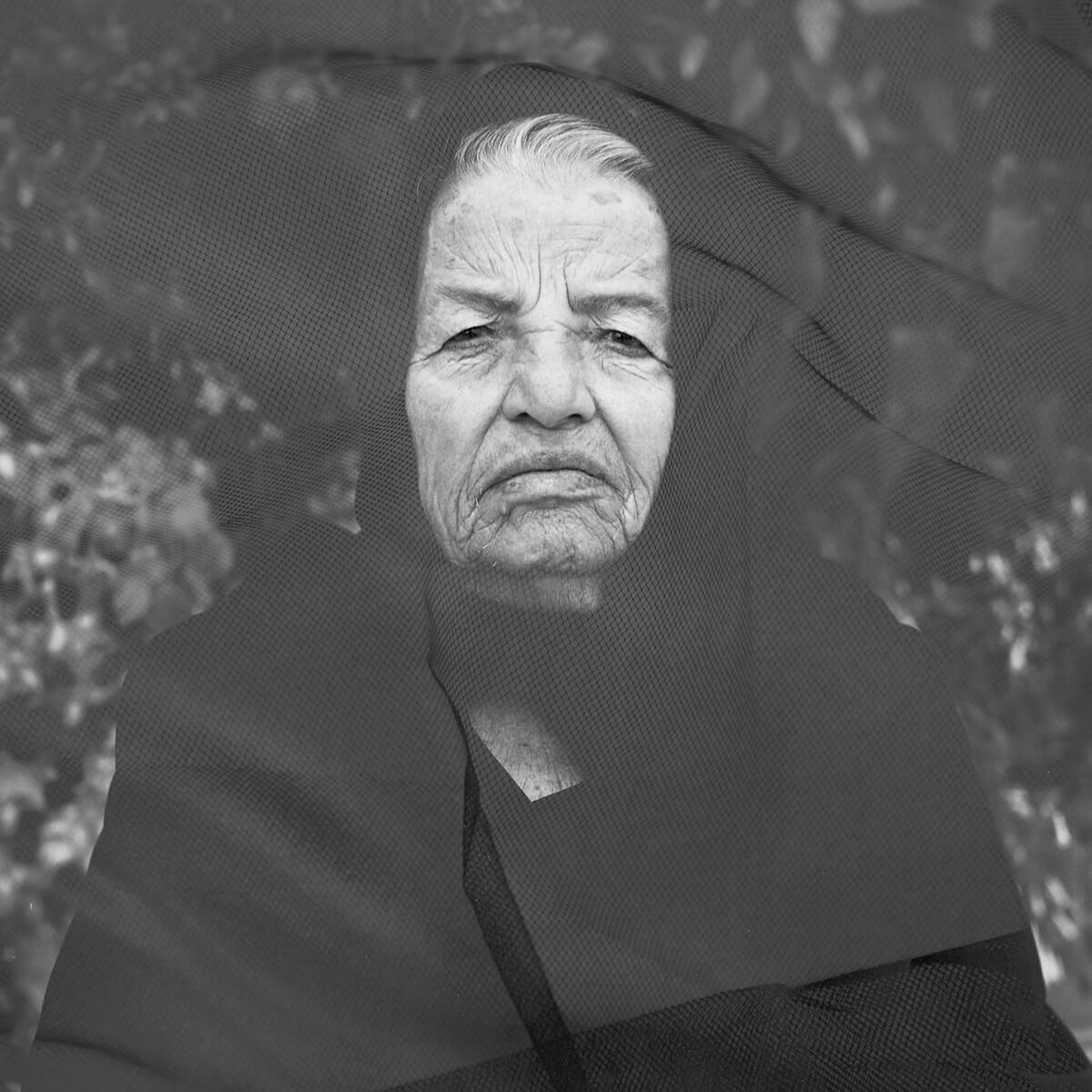 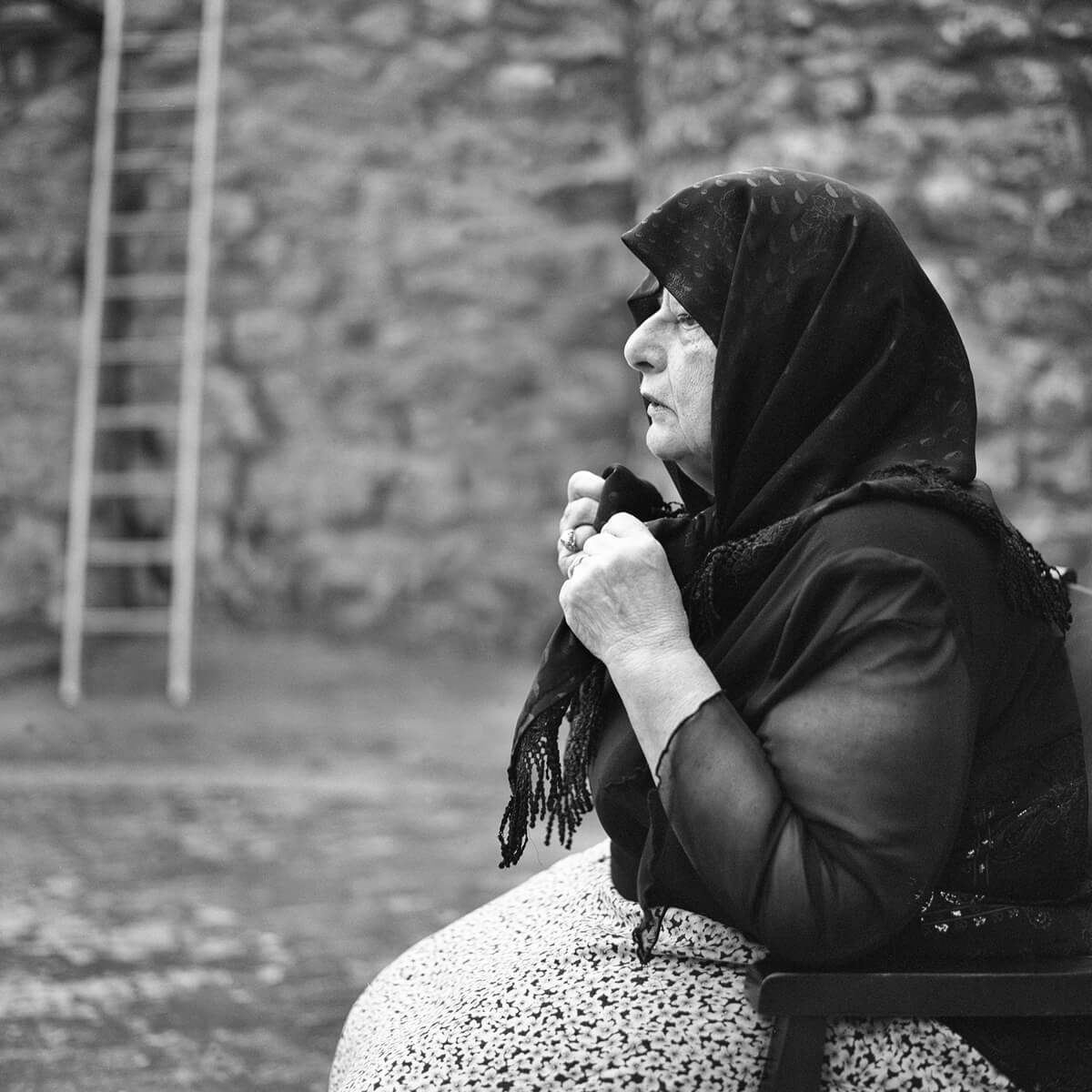 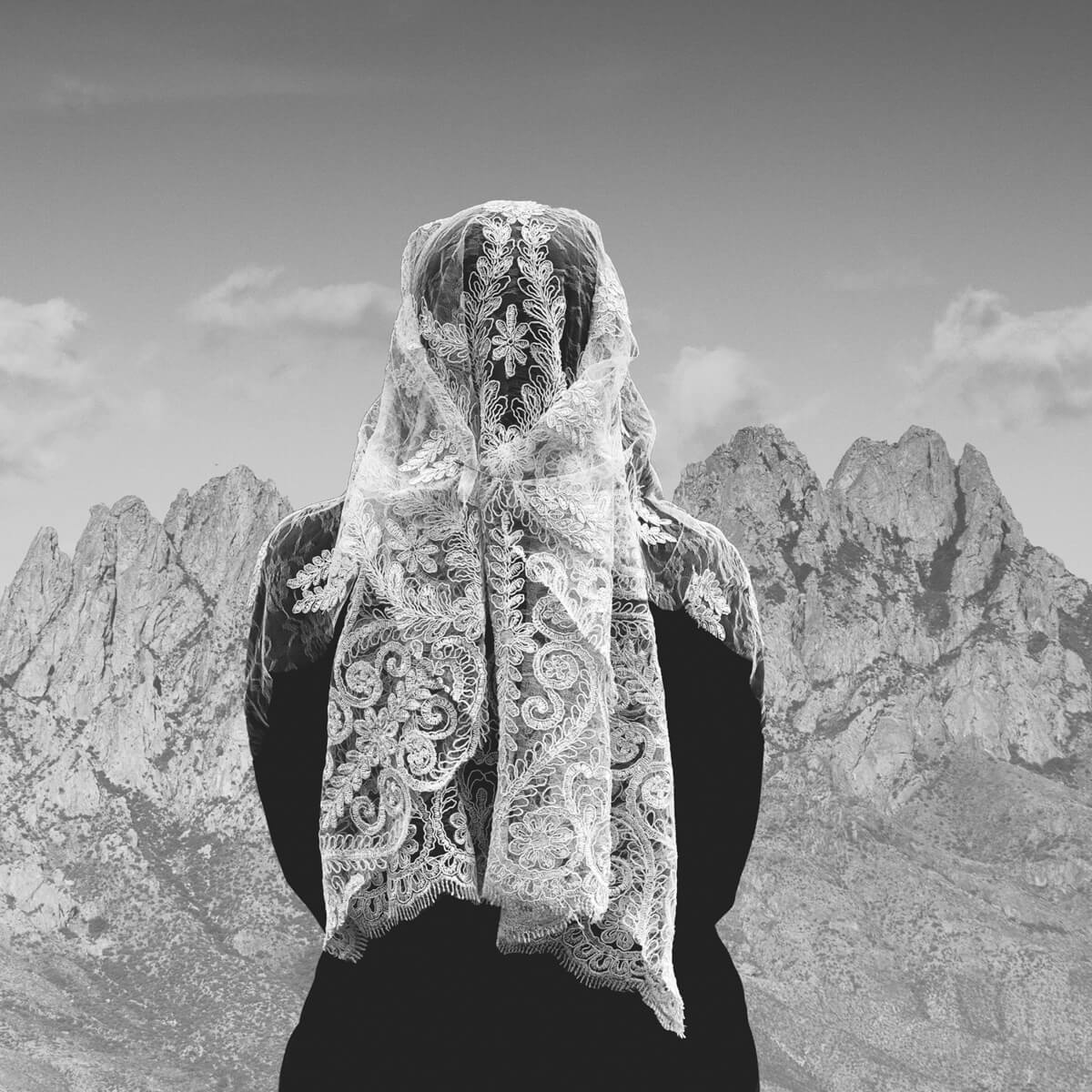 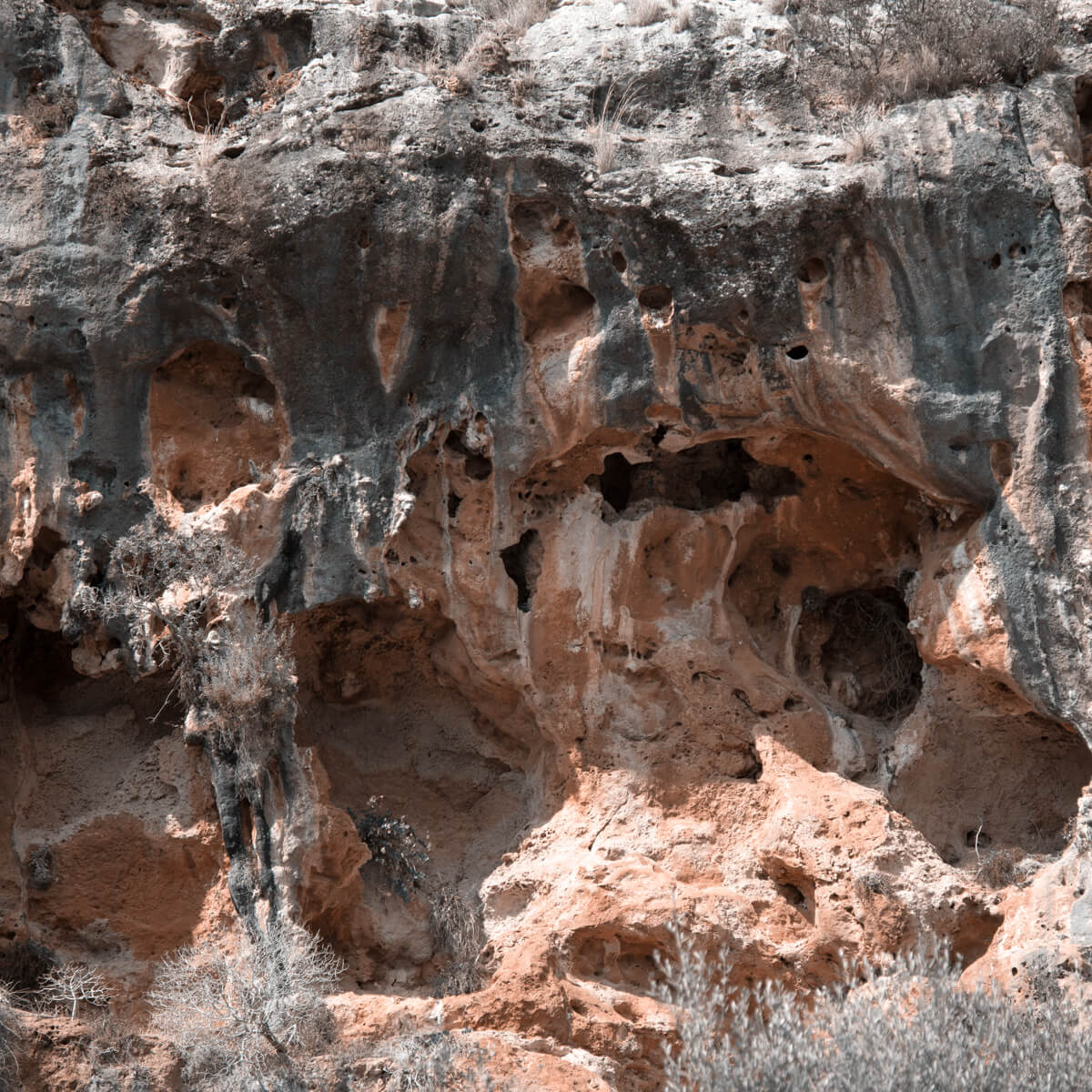 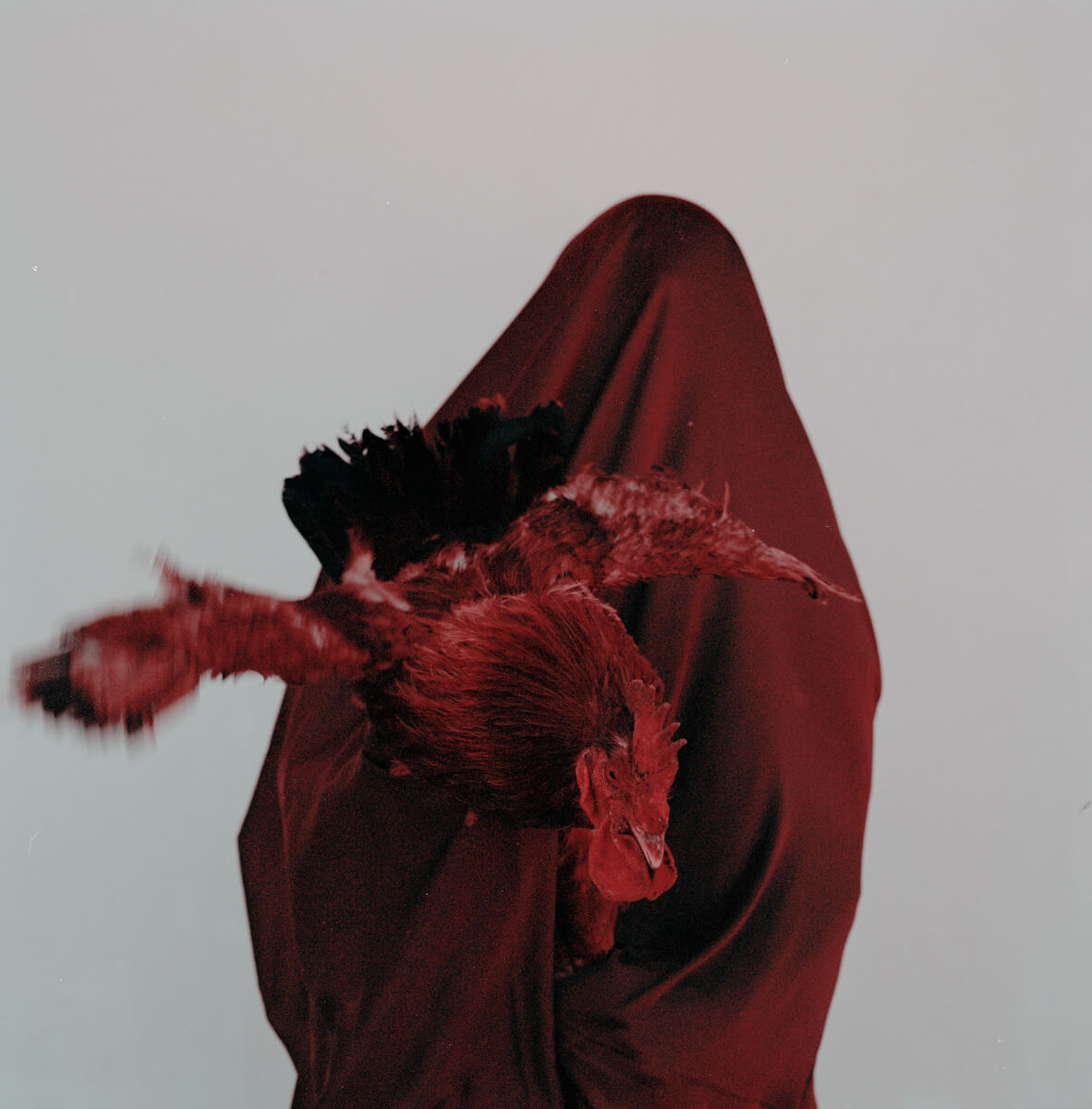 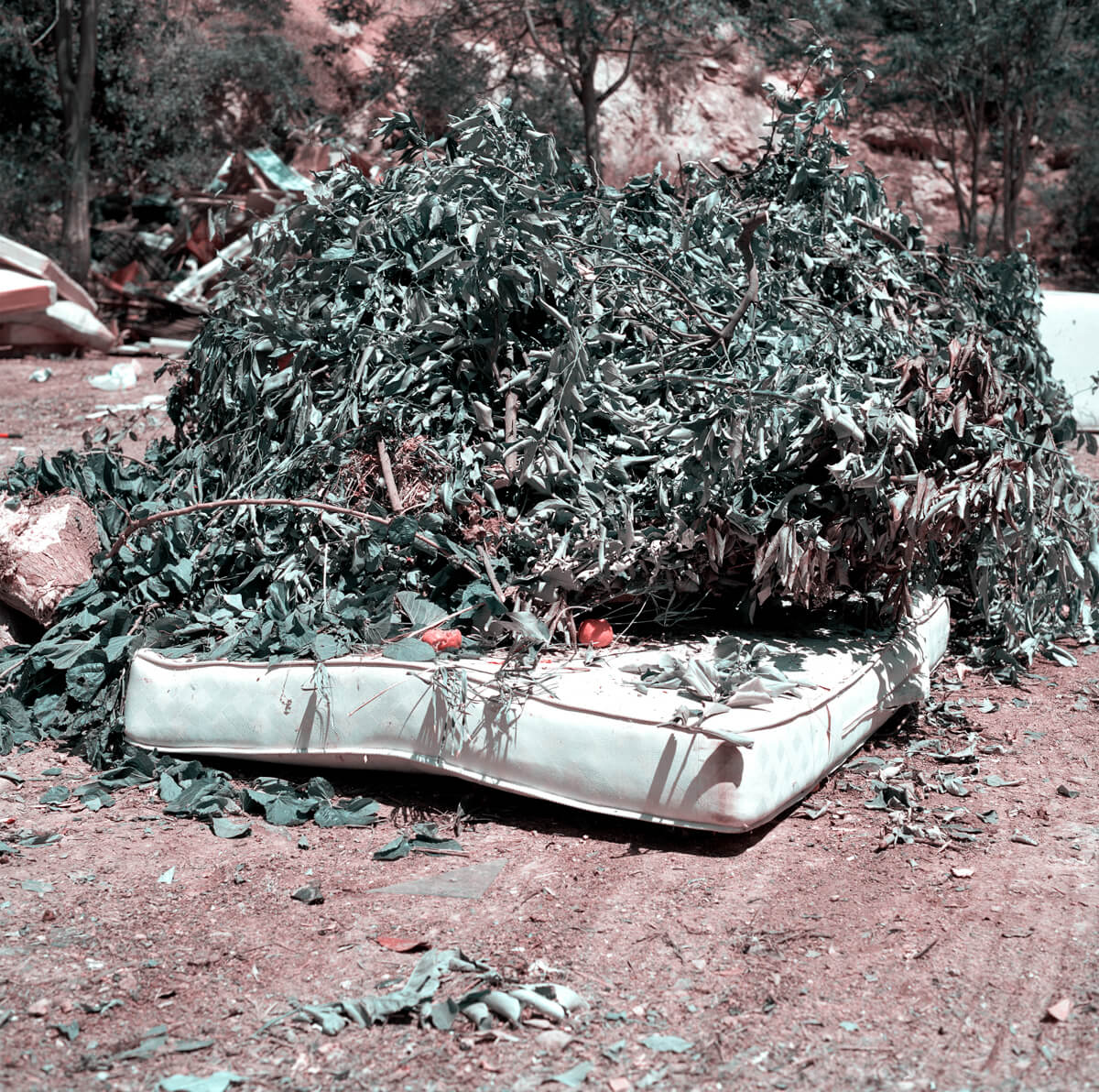 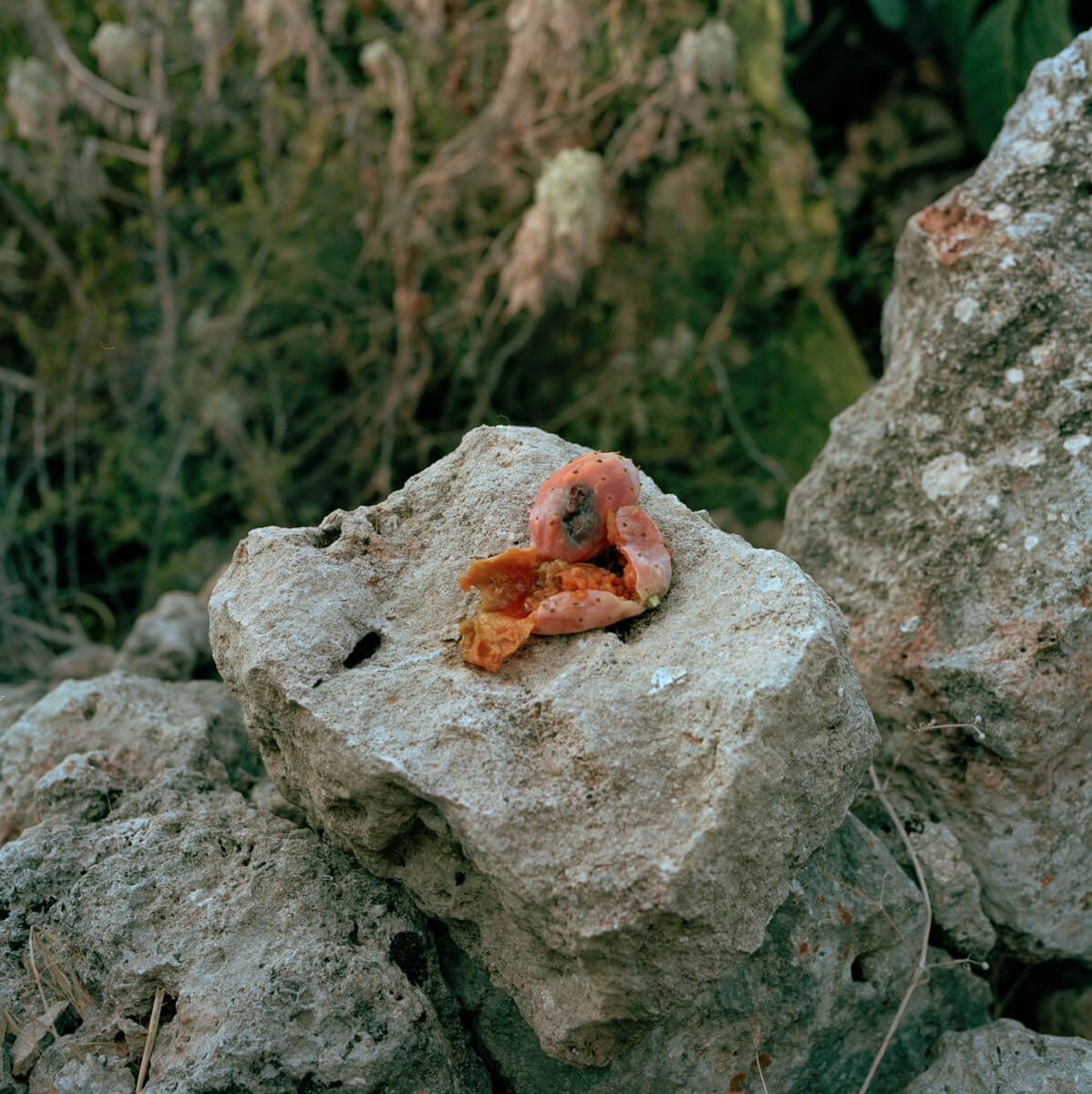 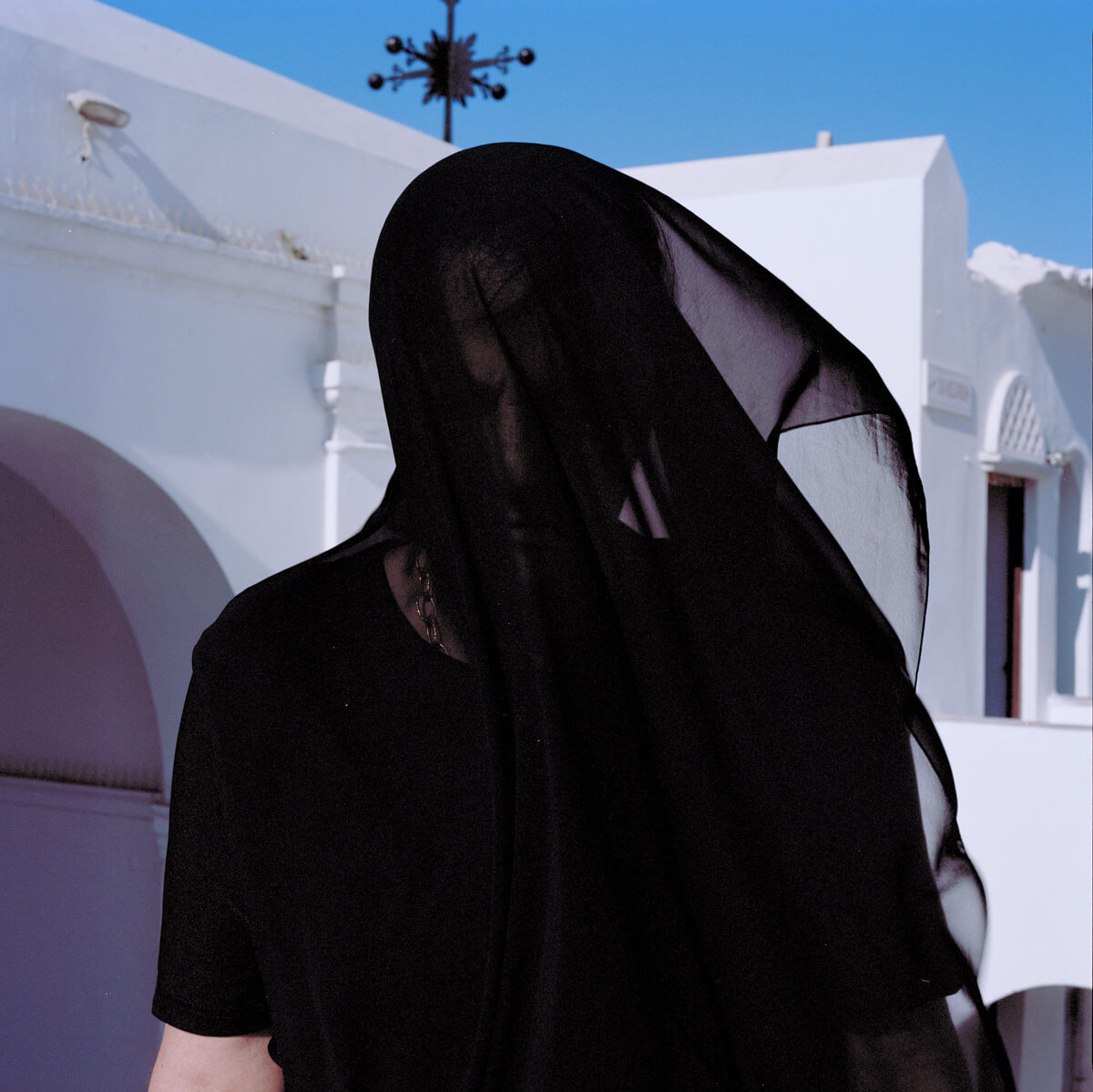 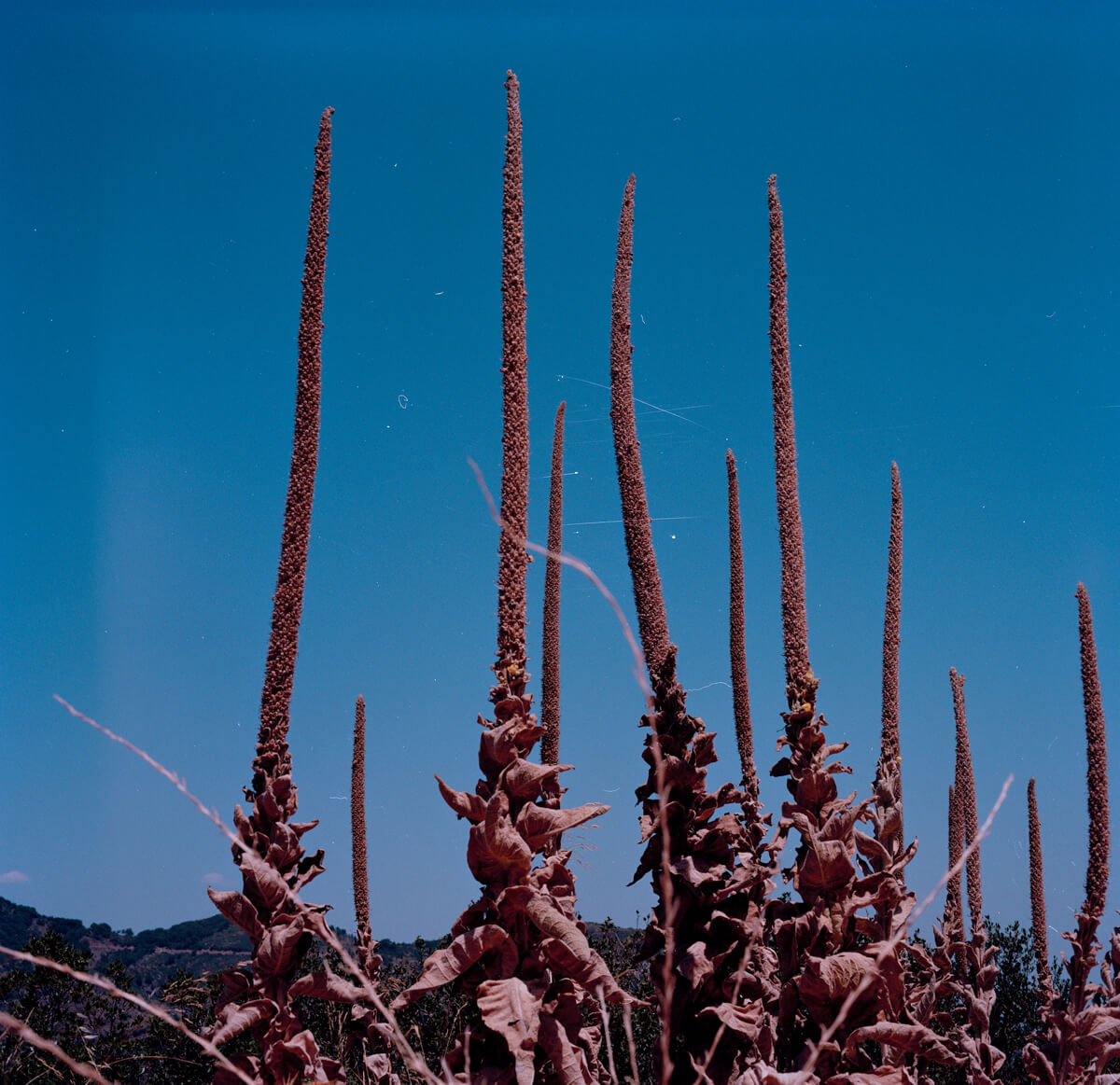 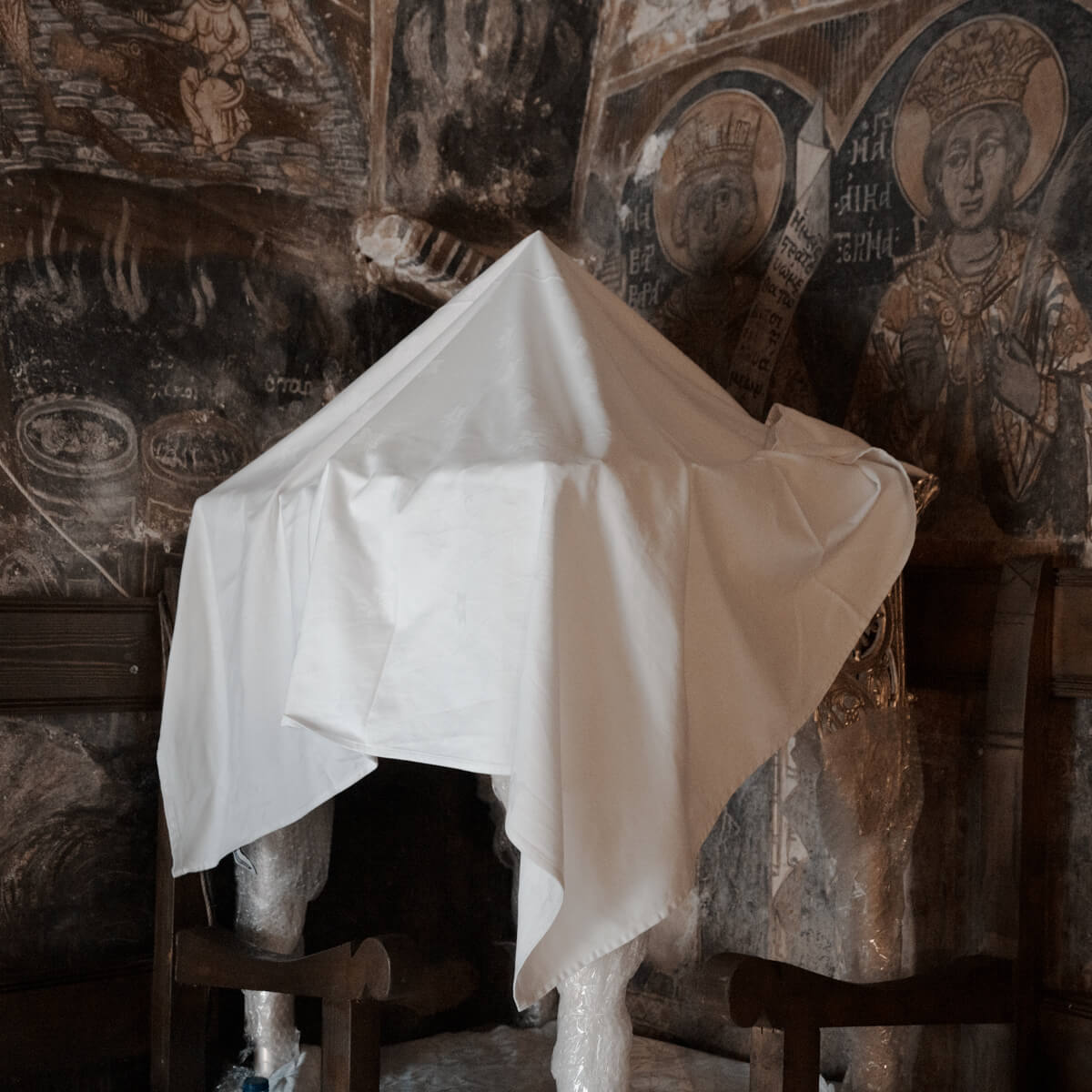 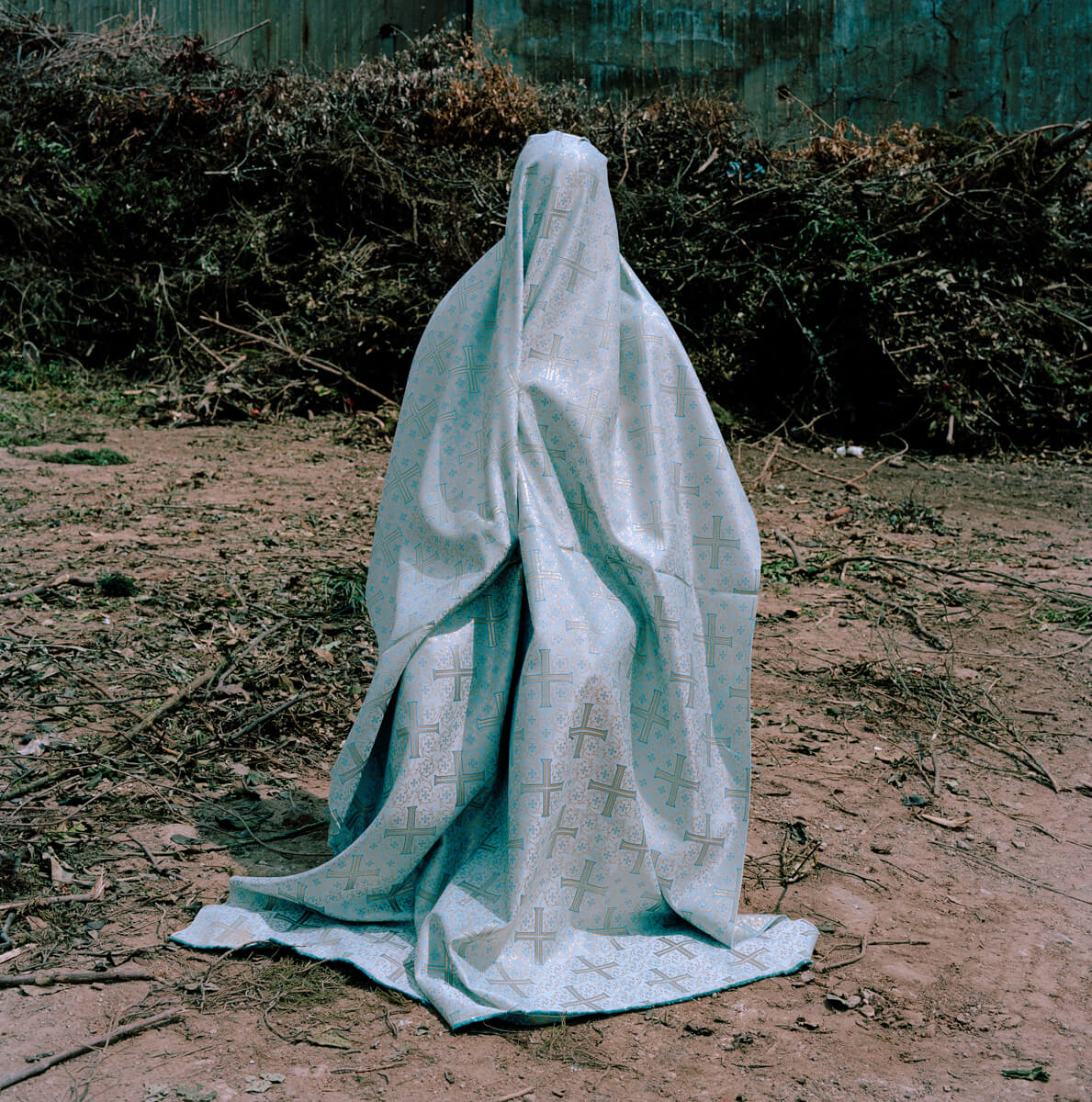 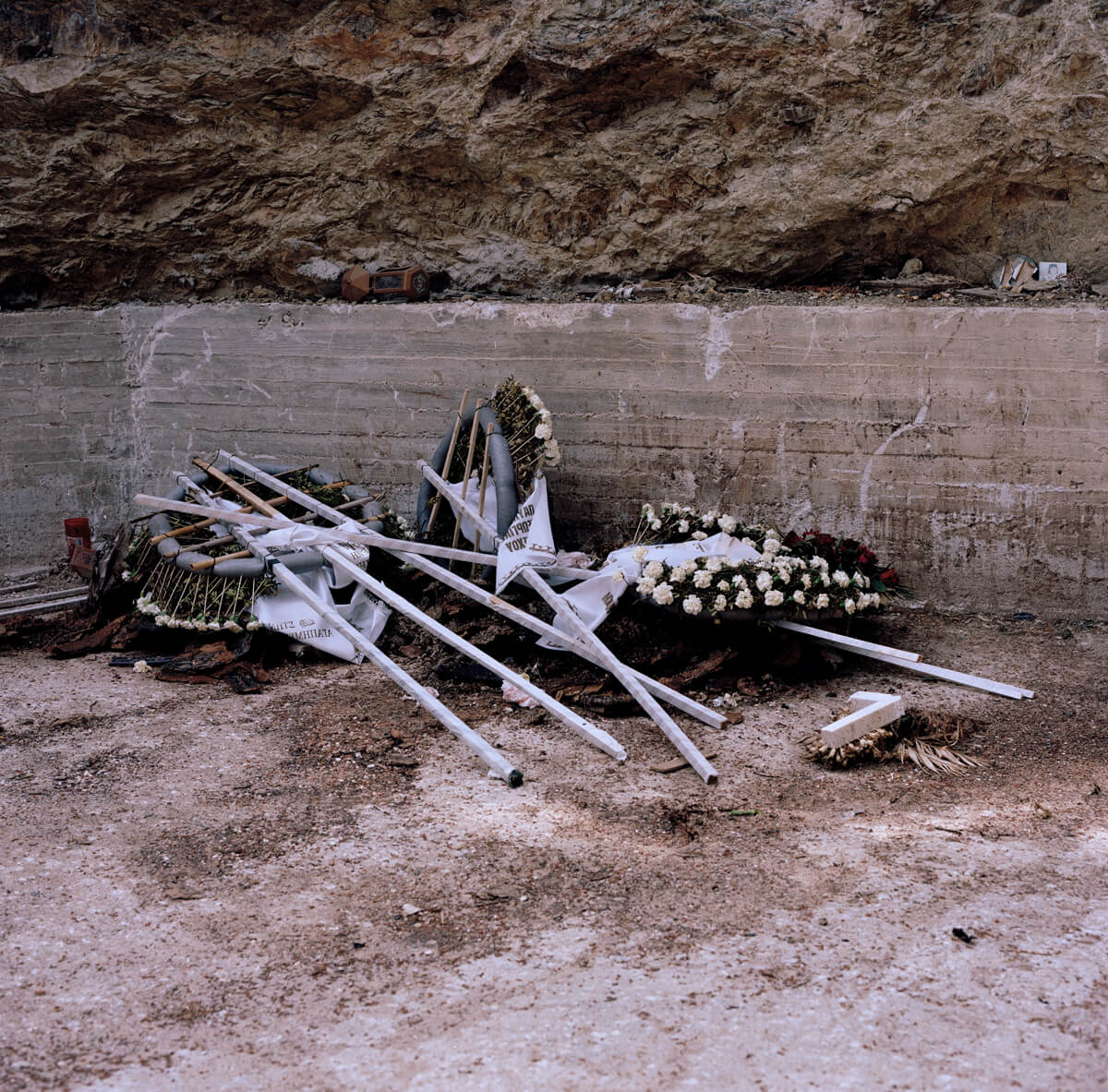 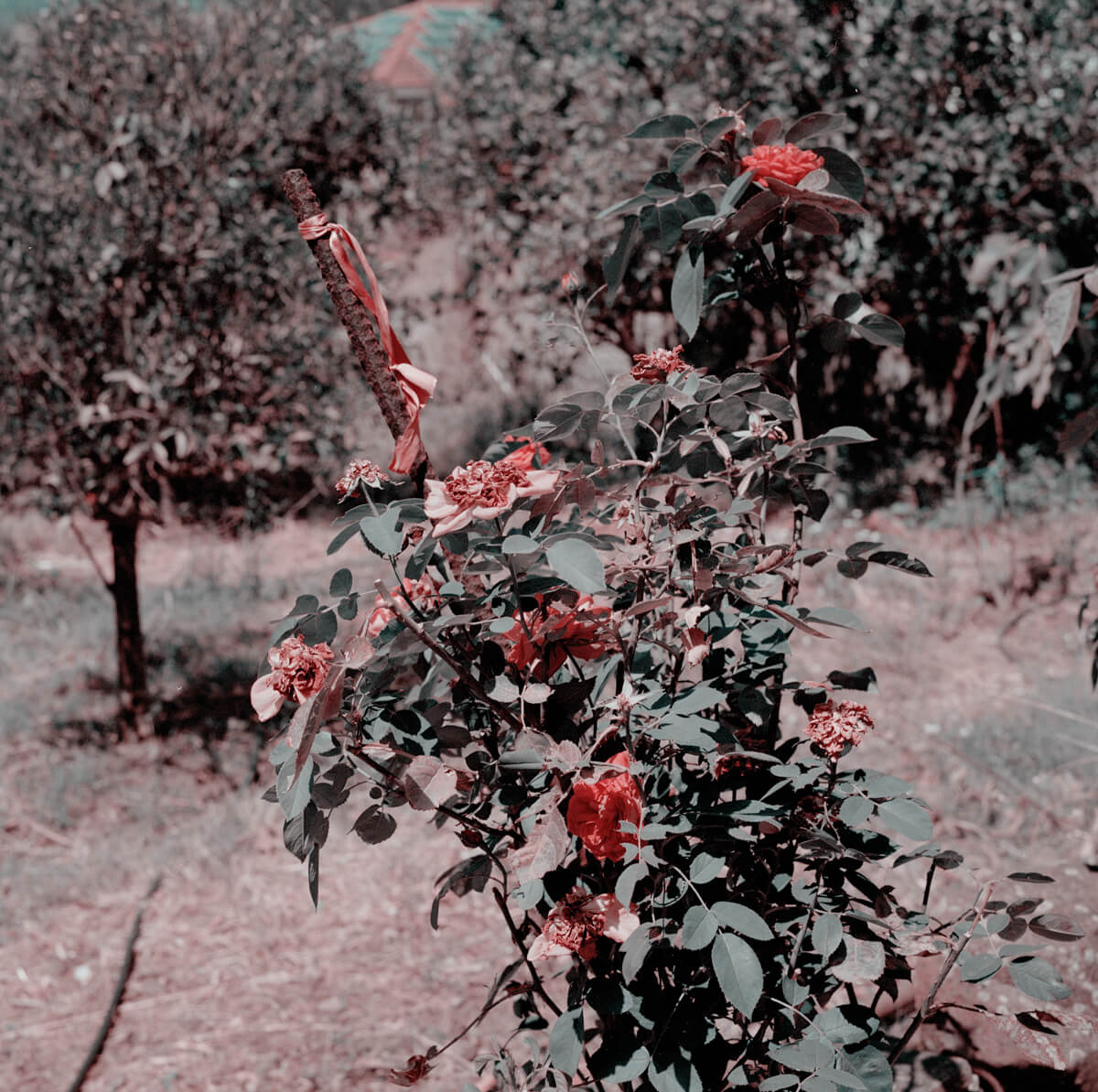 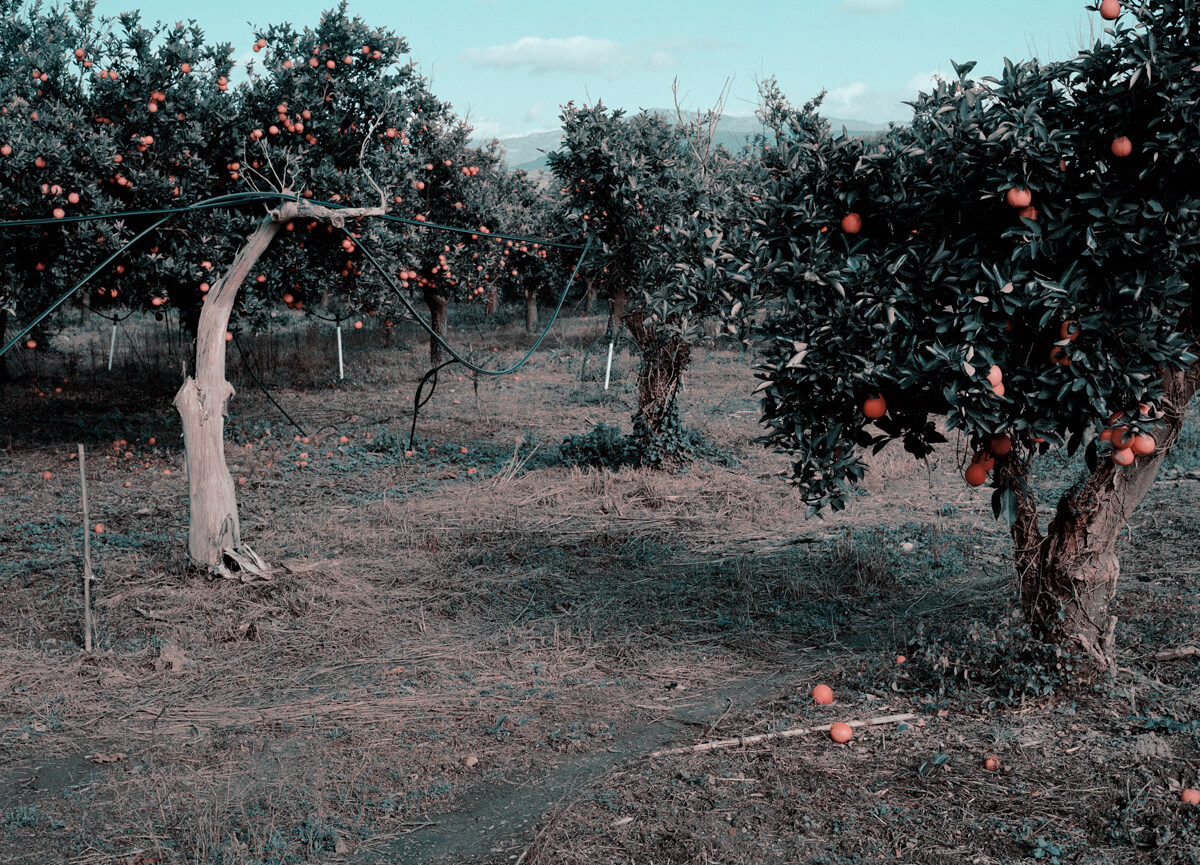