In Ström’s perspective, pregnancy was an abstract process, which didn’t become real until he held his son for the first time. Confronted by the immensity of birth, and becoming a father, he questioned his own importance.

Carl-Mikael understood his unimportance. A feeling about the vision of his inner self. Being present was more important than being a father. He tried to fit those emotions into thoughts. It led him into writing approximately 1700 journal pages during his son’s first year.
From this long stream of consciousness’ notes, very few parts are intact in the final book. After selecting and narrowing down the final script, Ström thought it was not honest enough. “By removing I was revealing. The text in itself is not mutilated. Its voice is louder by presenting it this way. You get the story, it becomes more sincere. One can see this text either as images or as words. It does not matter to me. How many images I have gone through to end up with this selection? Are the images mutilated by the way I have treated them? I believe they sing.”

‘Montöristen’ is the diary of those who lose themselves and look for reconciliation. The book follows Ström’s inside journey as he becomes a new father. A new man. New paradigms. As he looks for a balance between love and self-preservation.

The title is a Swedish neologism. Comes from the word “monteur”: to put something together, to assemble. That is how Ström sees himself. He creates and then he puts “it” together.

“The term itself is something I feel “home” in, it is a place where “I” can belong. There is no great importance for me to have a role title. Creating my own, is a way of having an authority upon my own creations.” – Carl-Mikael Ström

Neither the images or text are the explanation of each other. Ström finds himself torn between his desire for creation and the reality of family life.

Take a look at Montöristen book 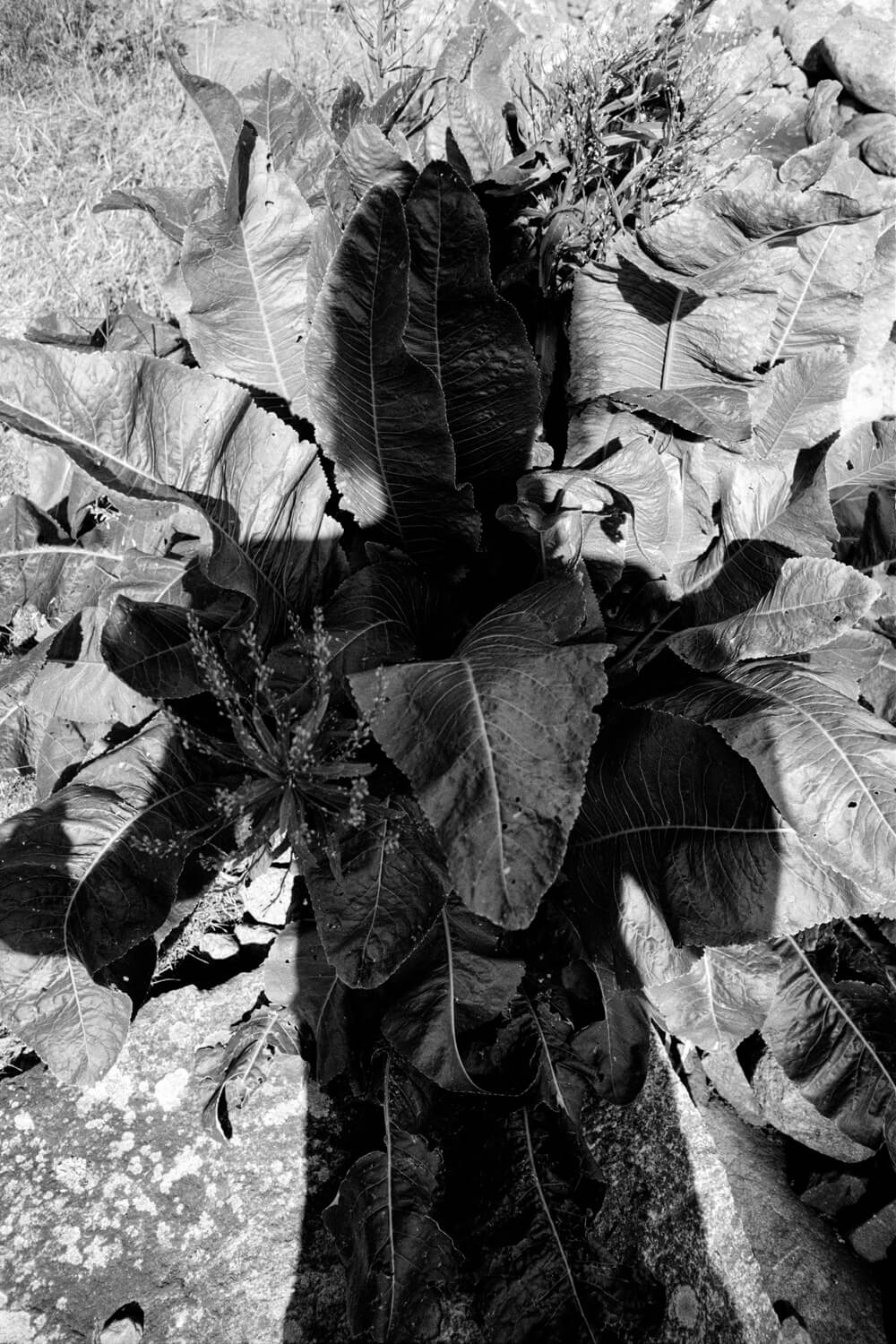 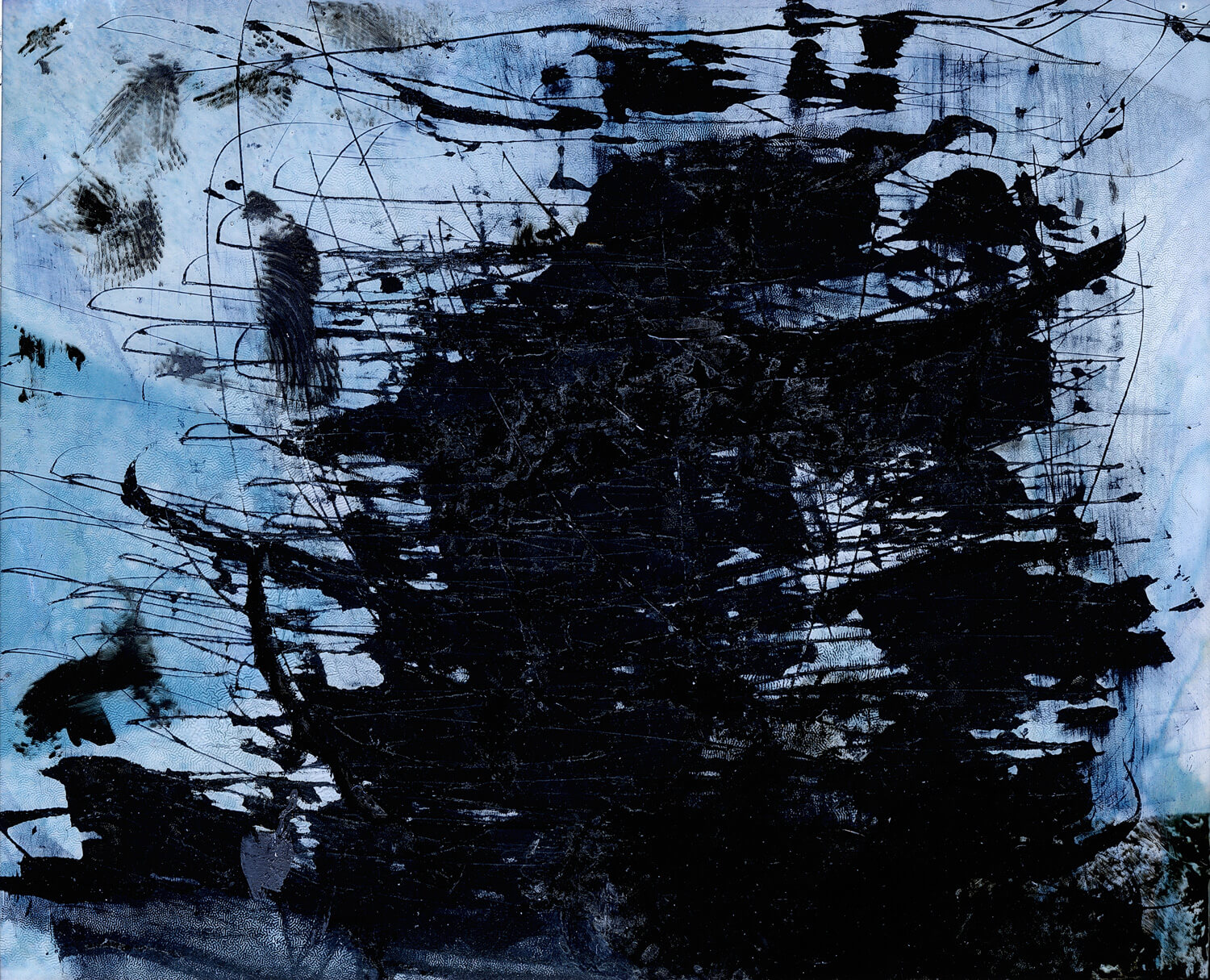 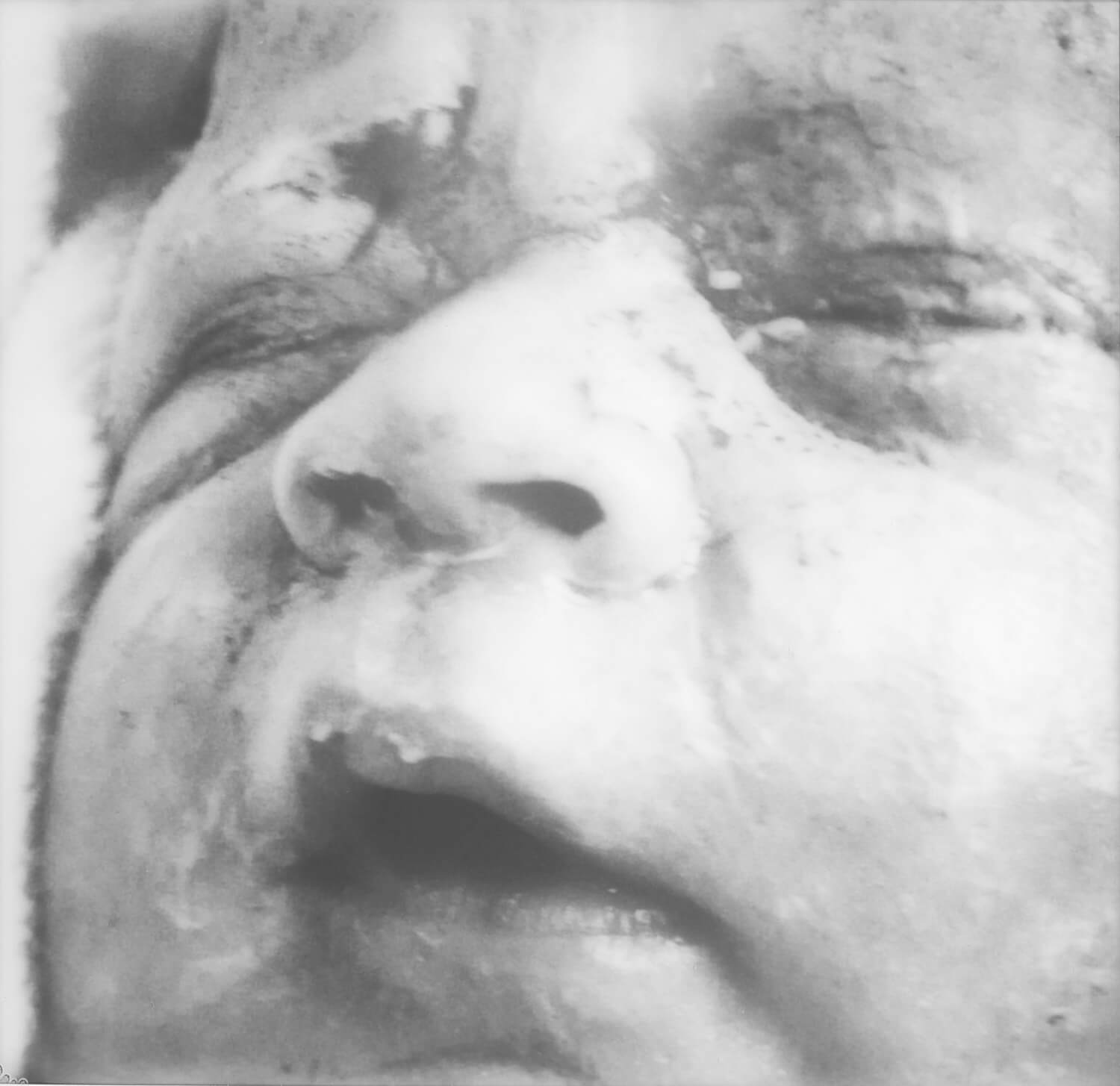 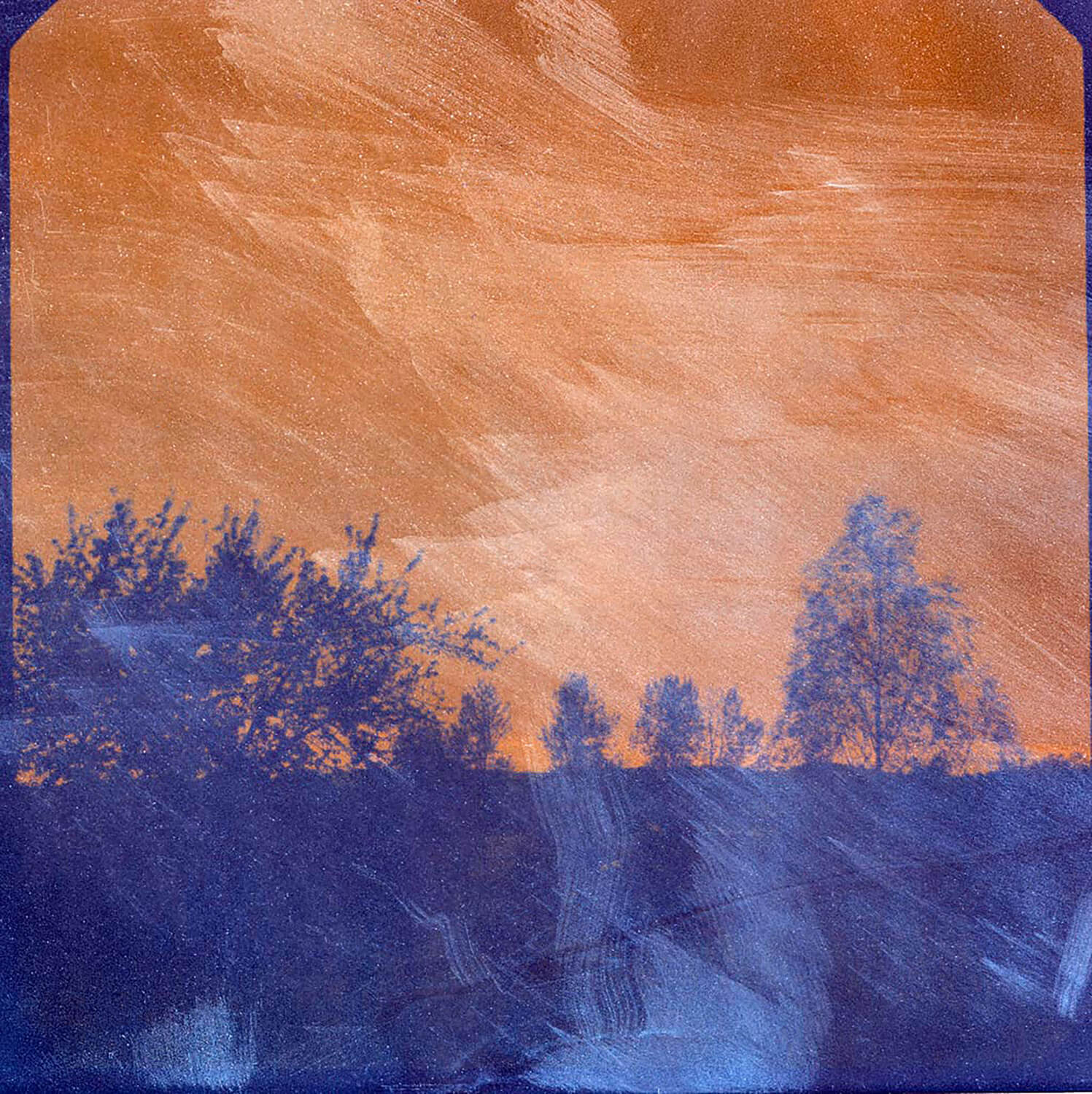 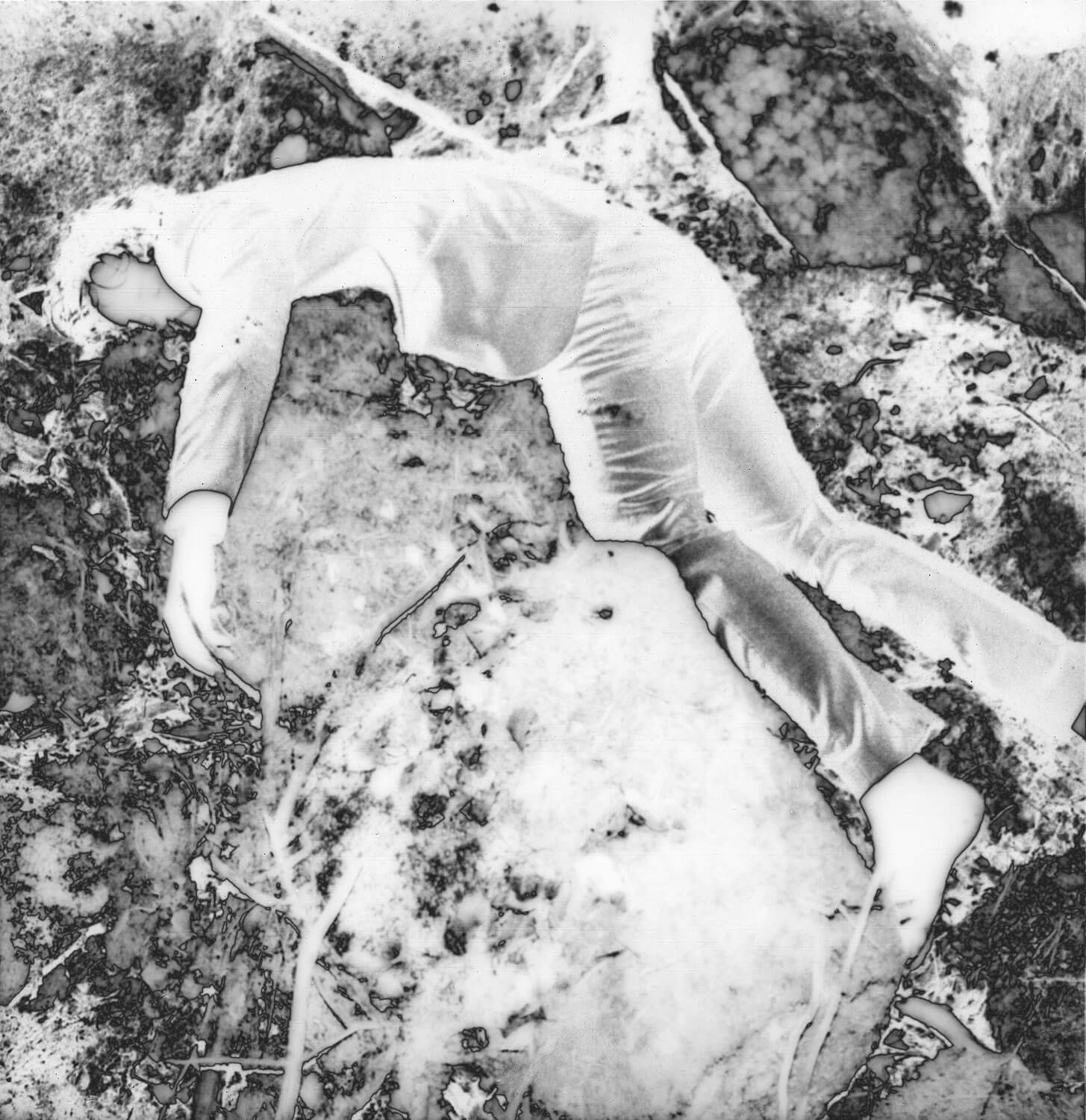 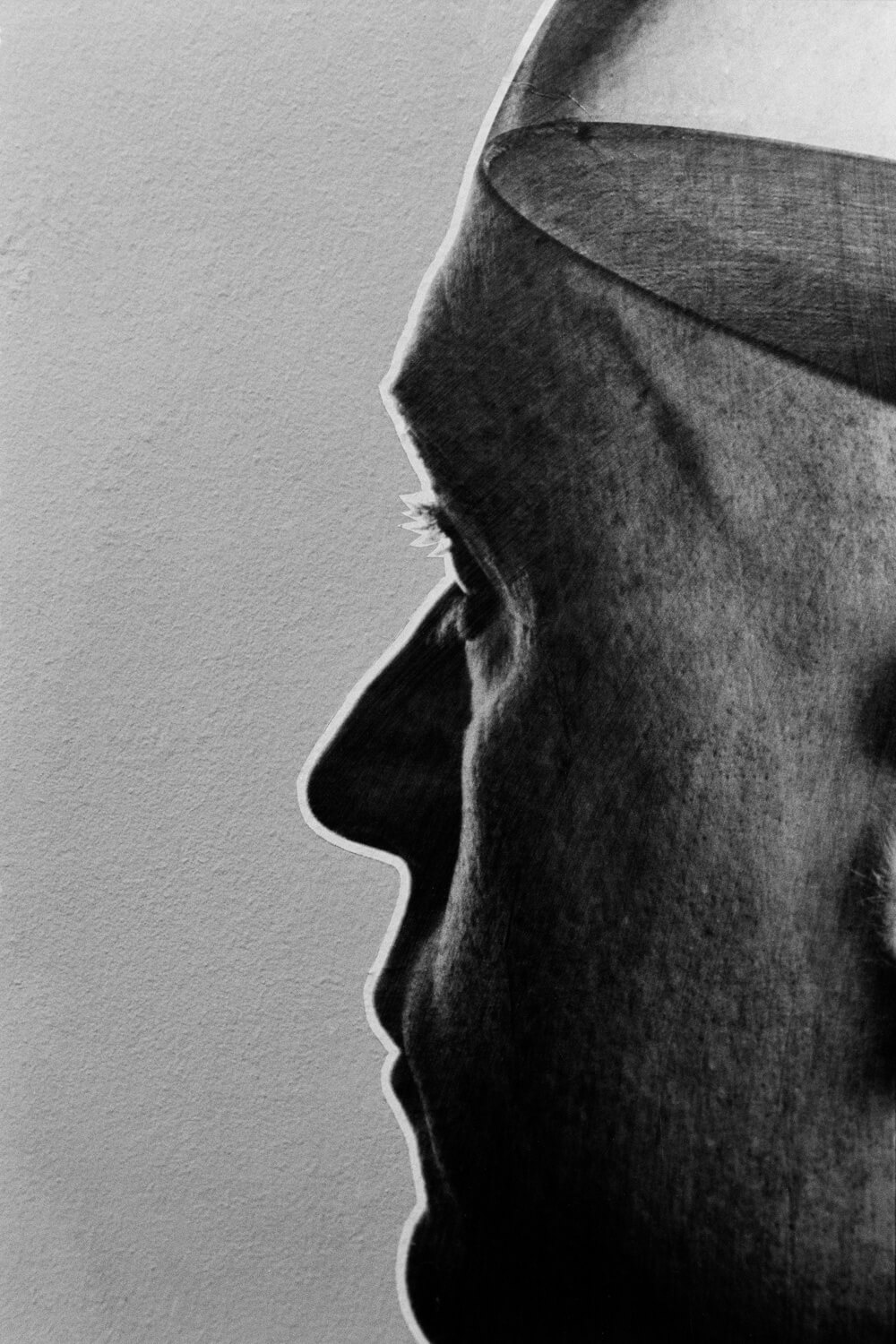 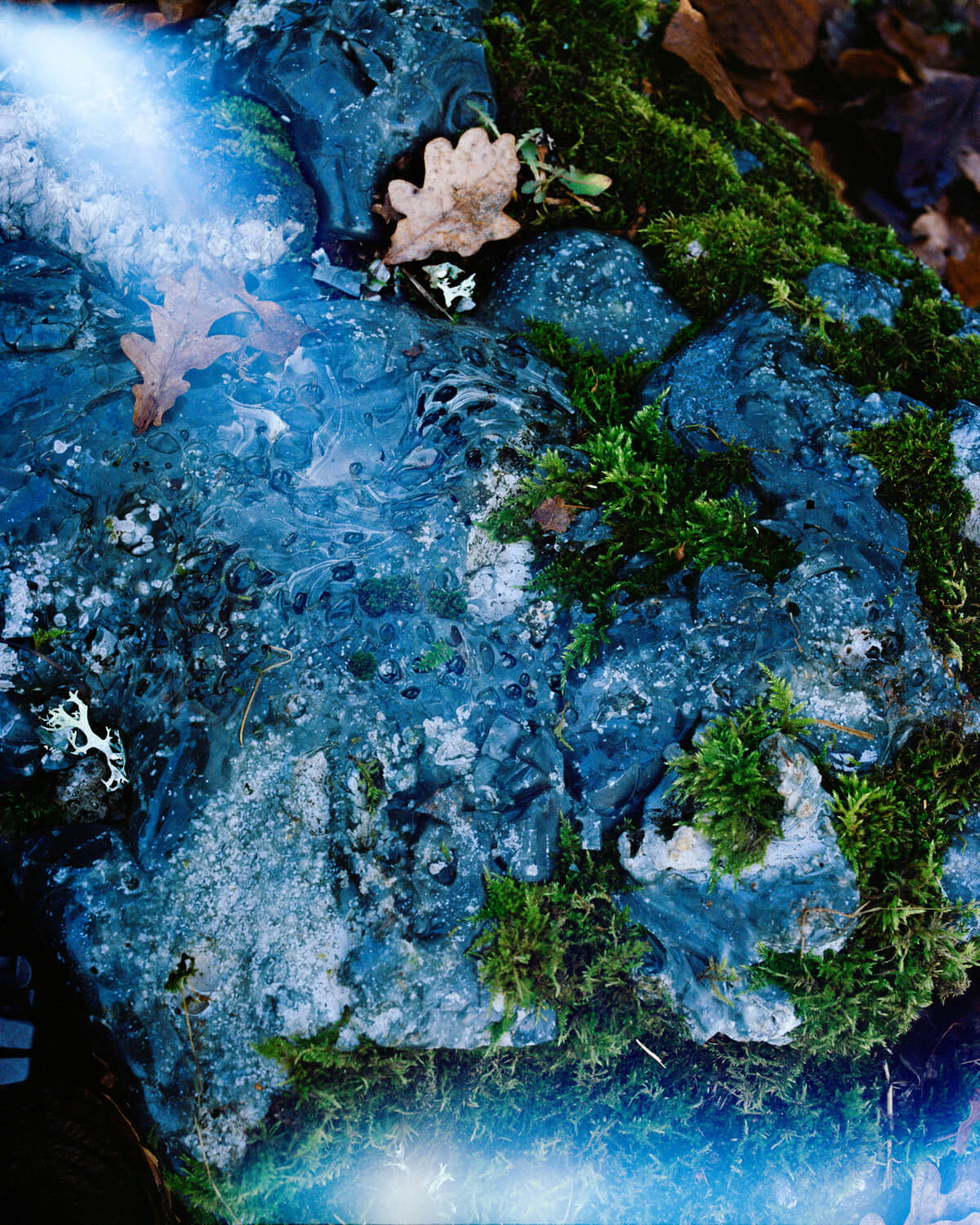 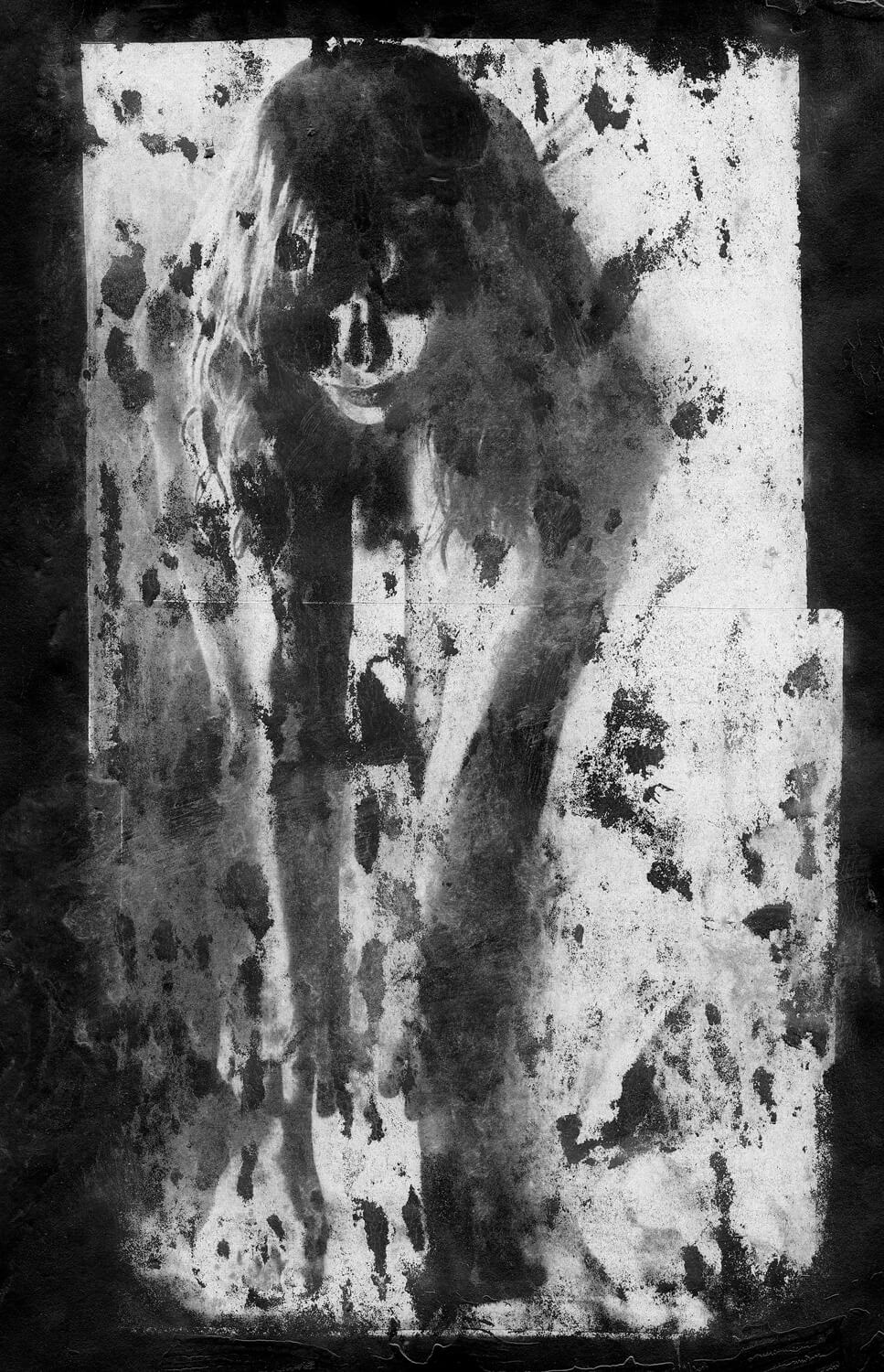 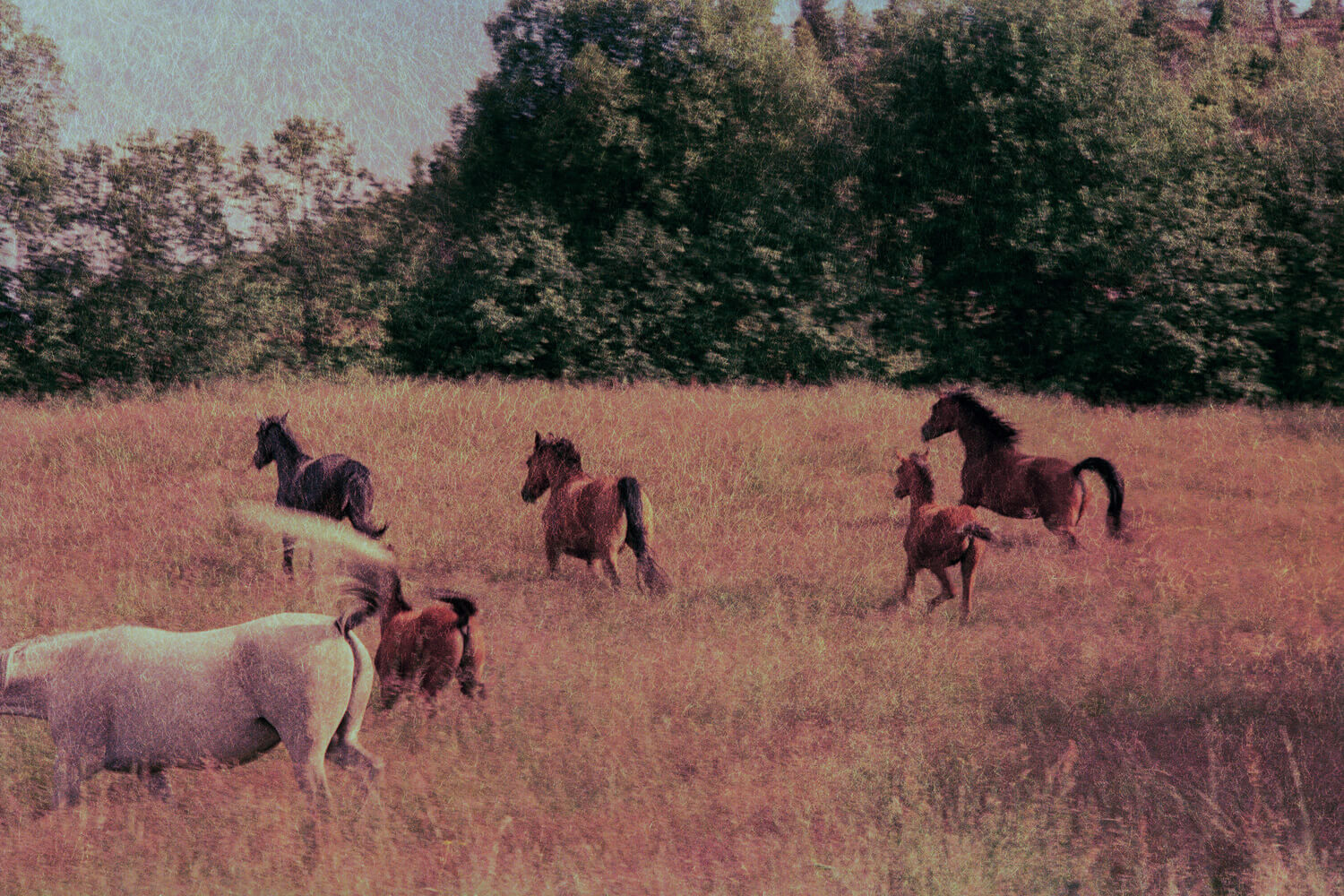 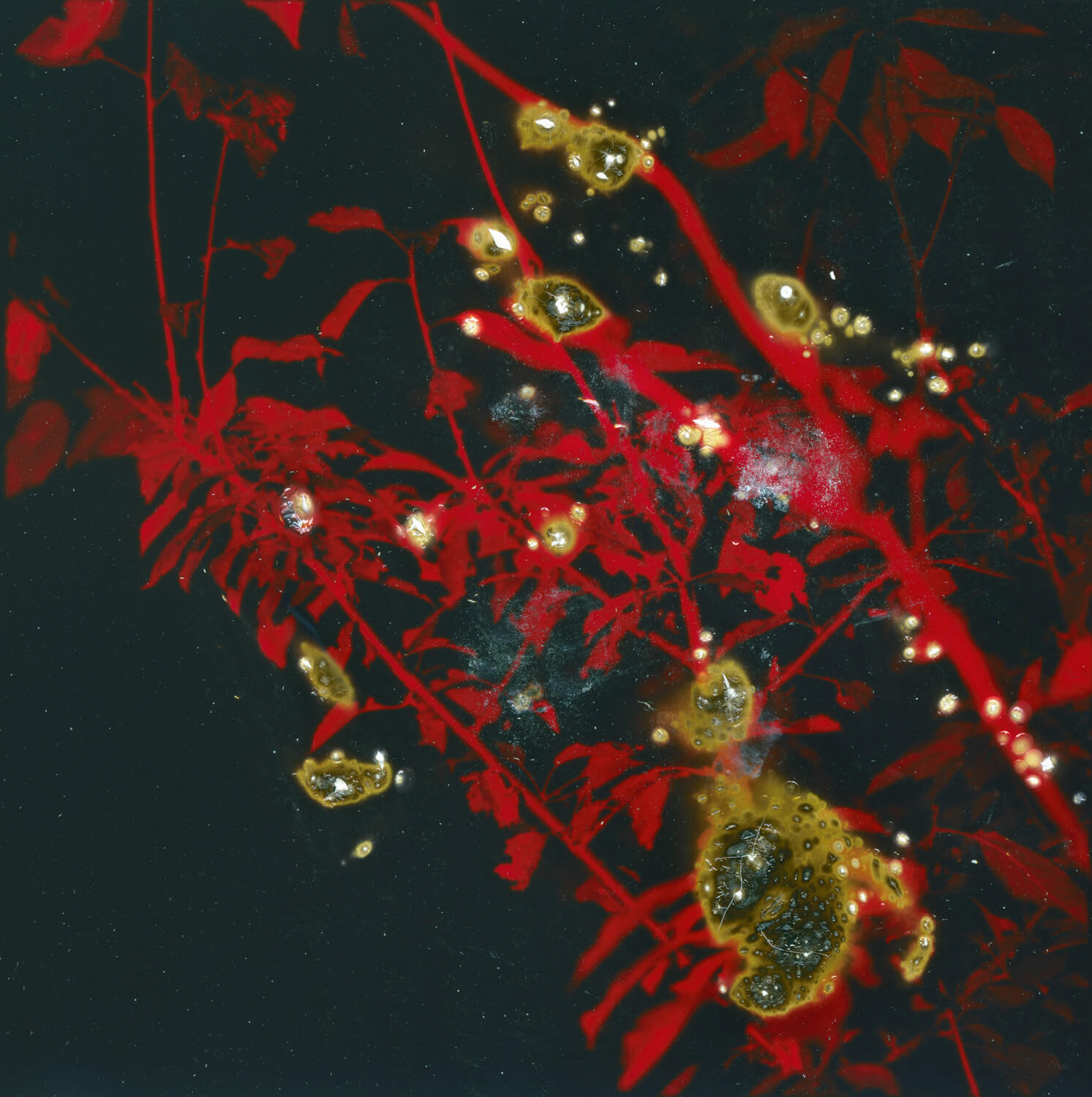 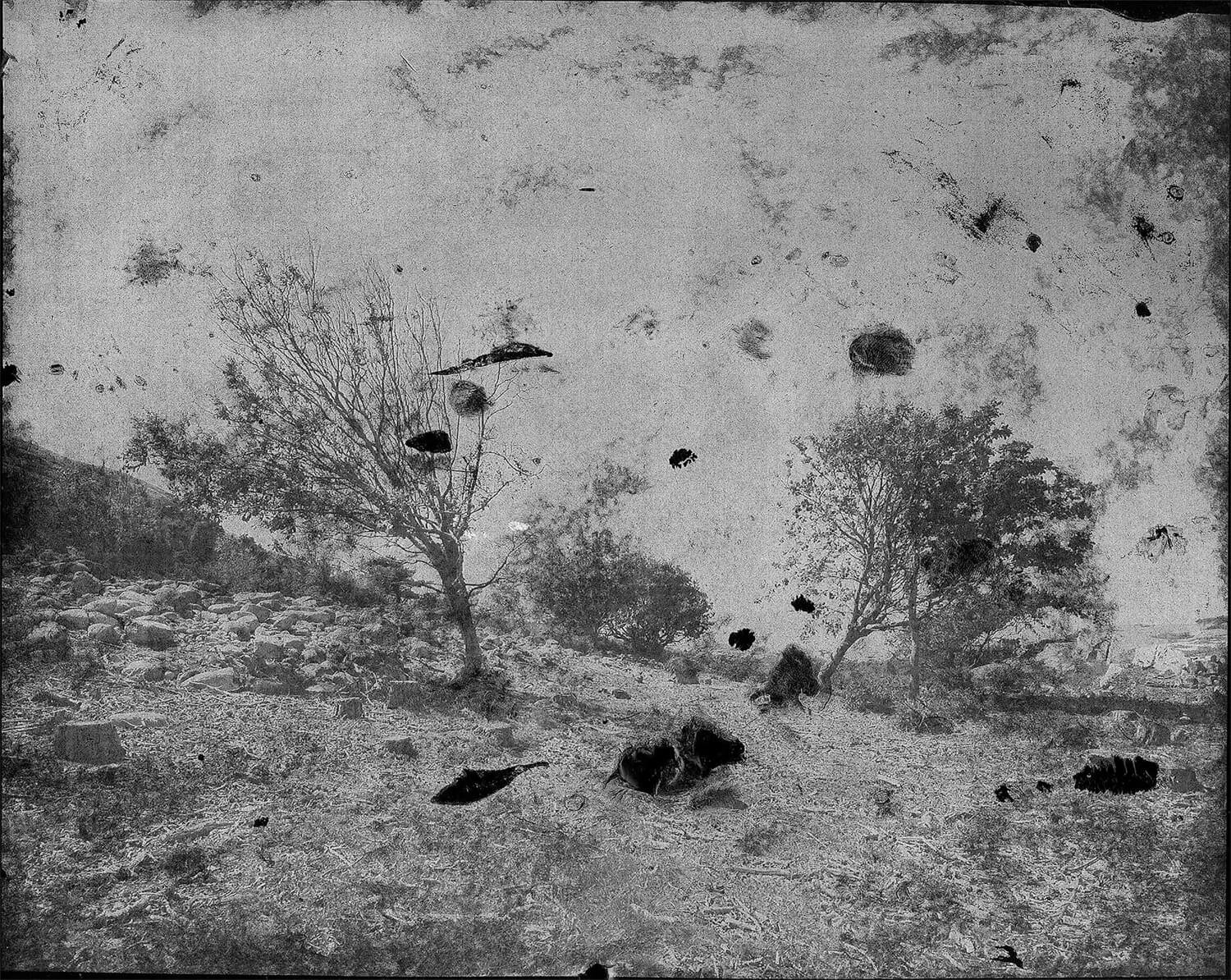 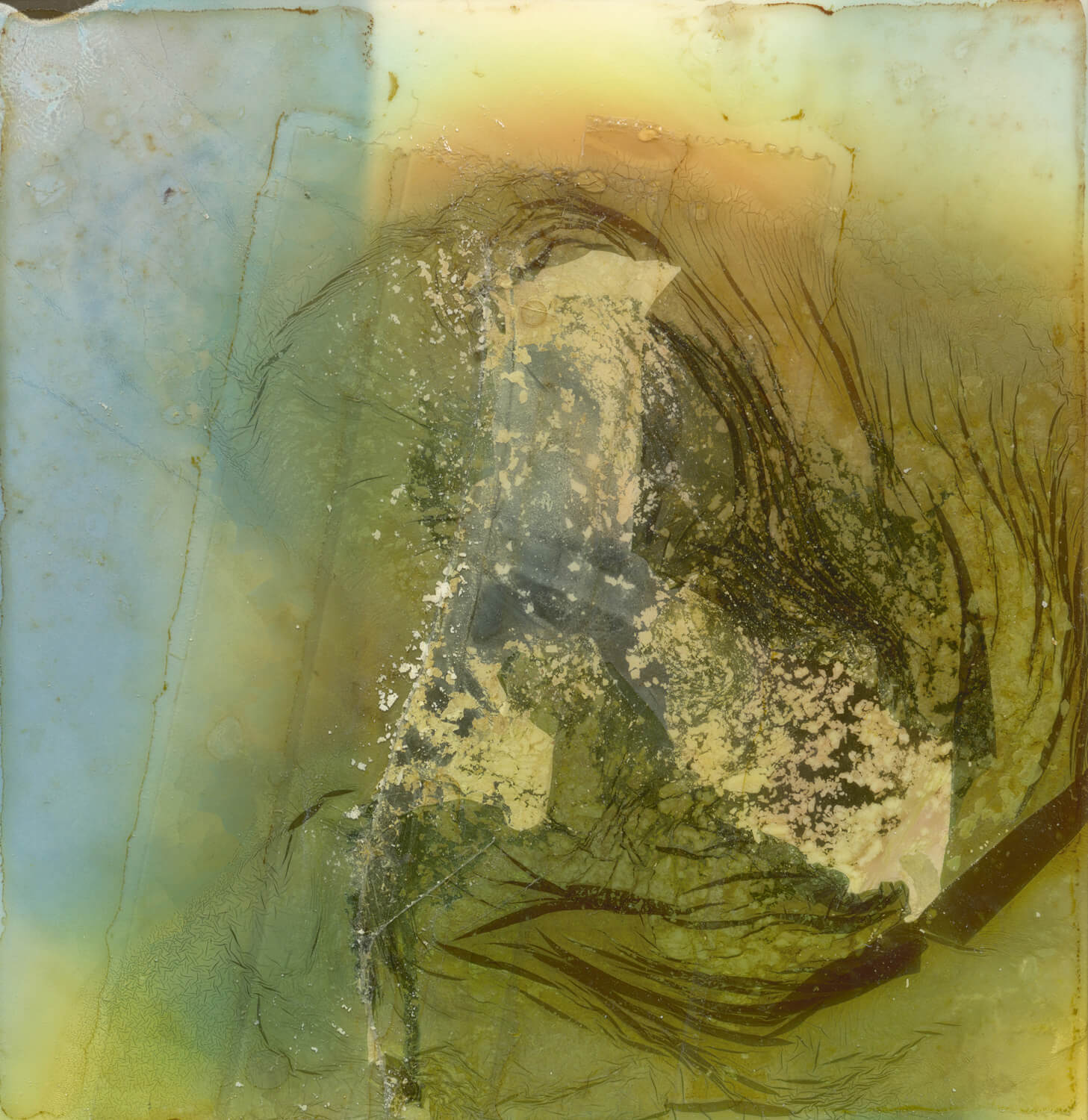 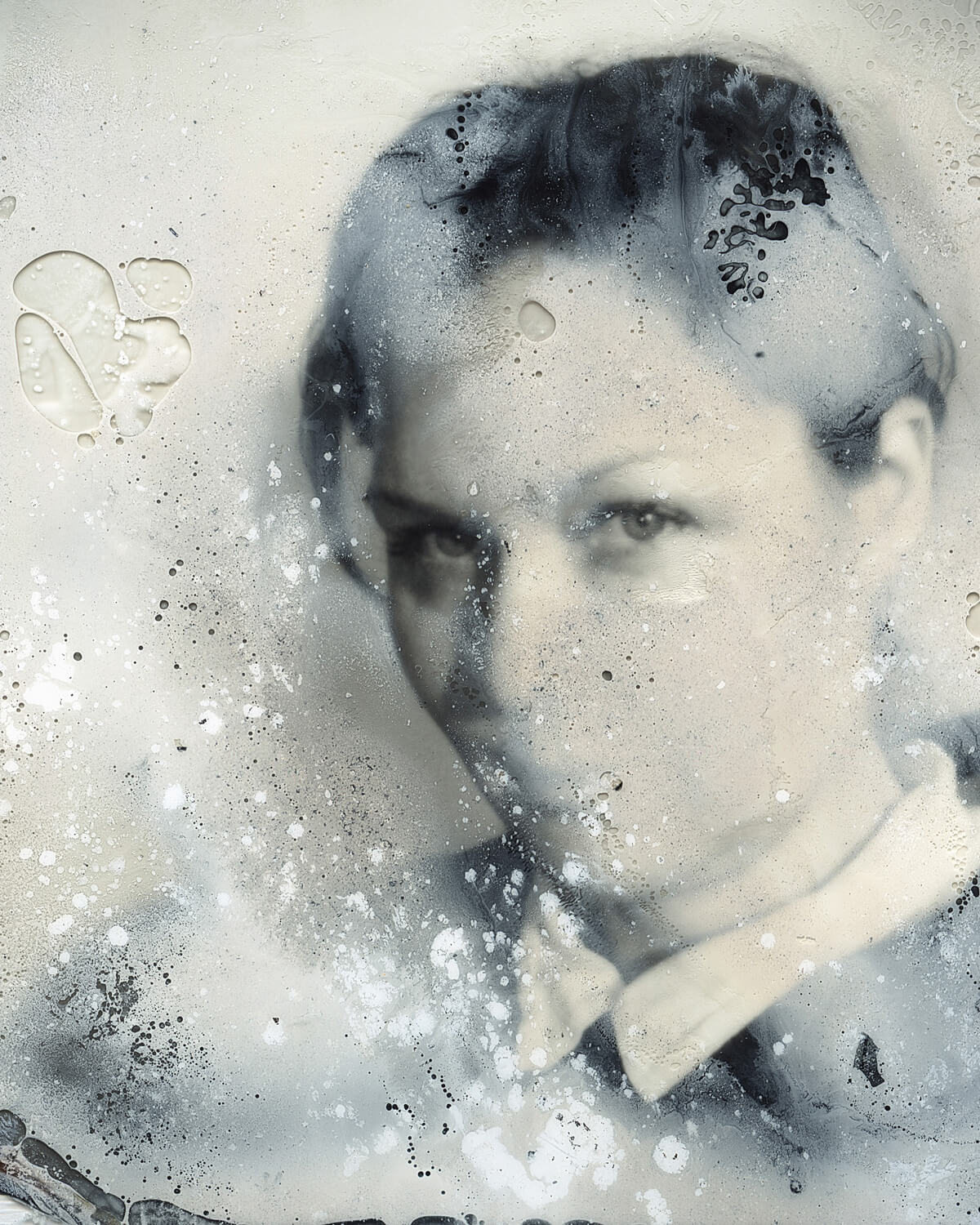 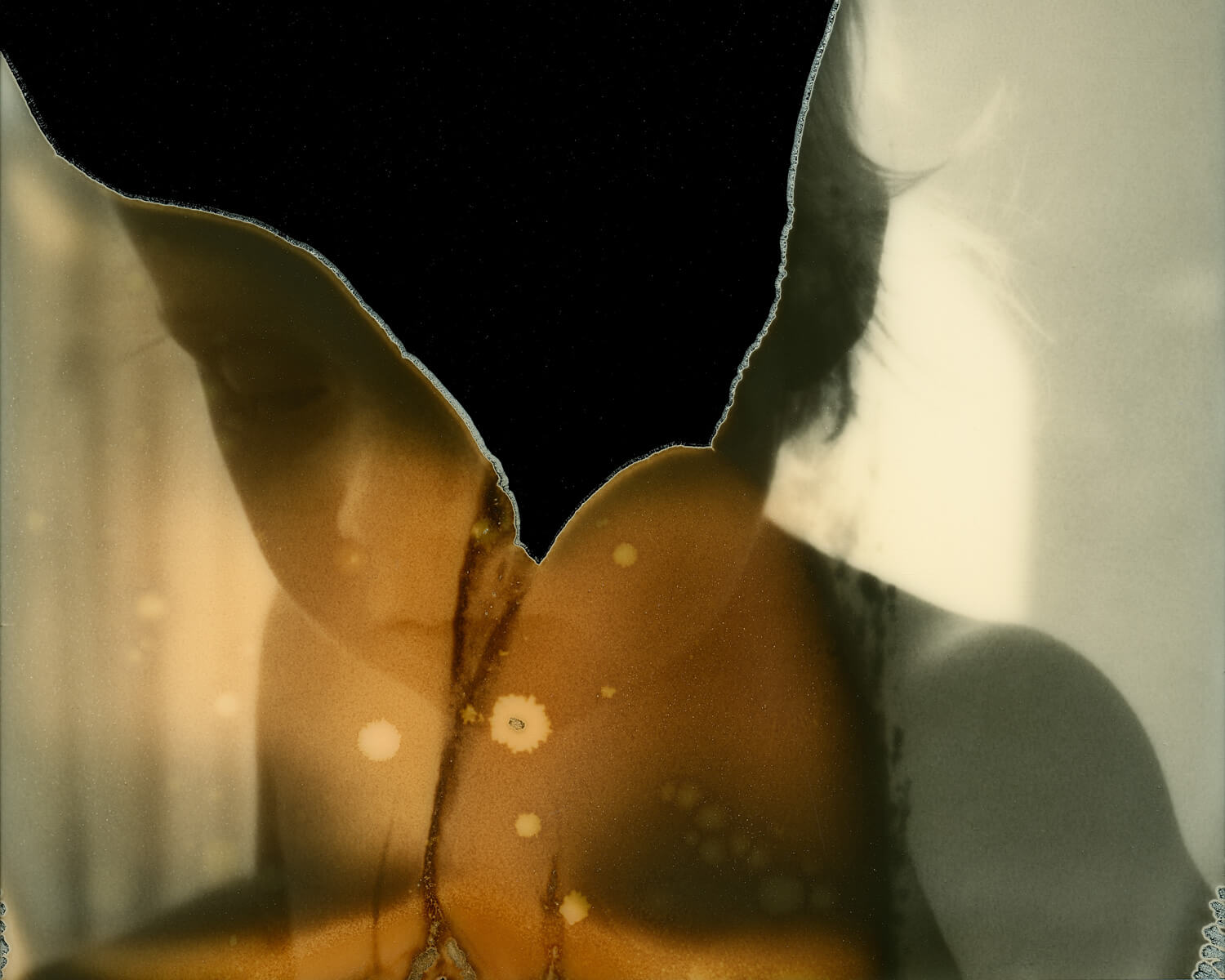 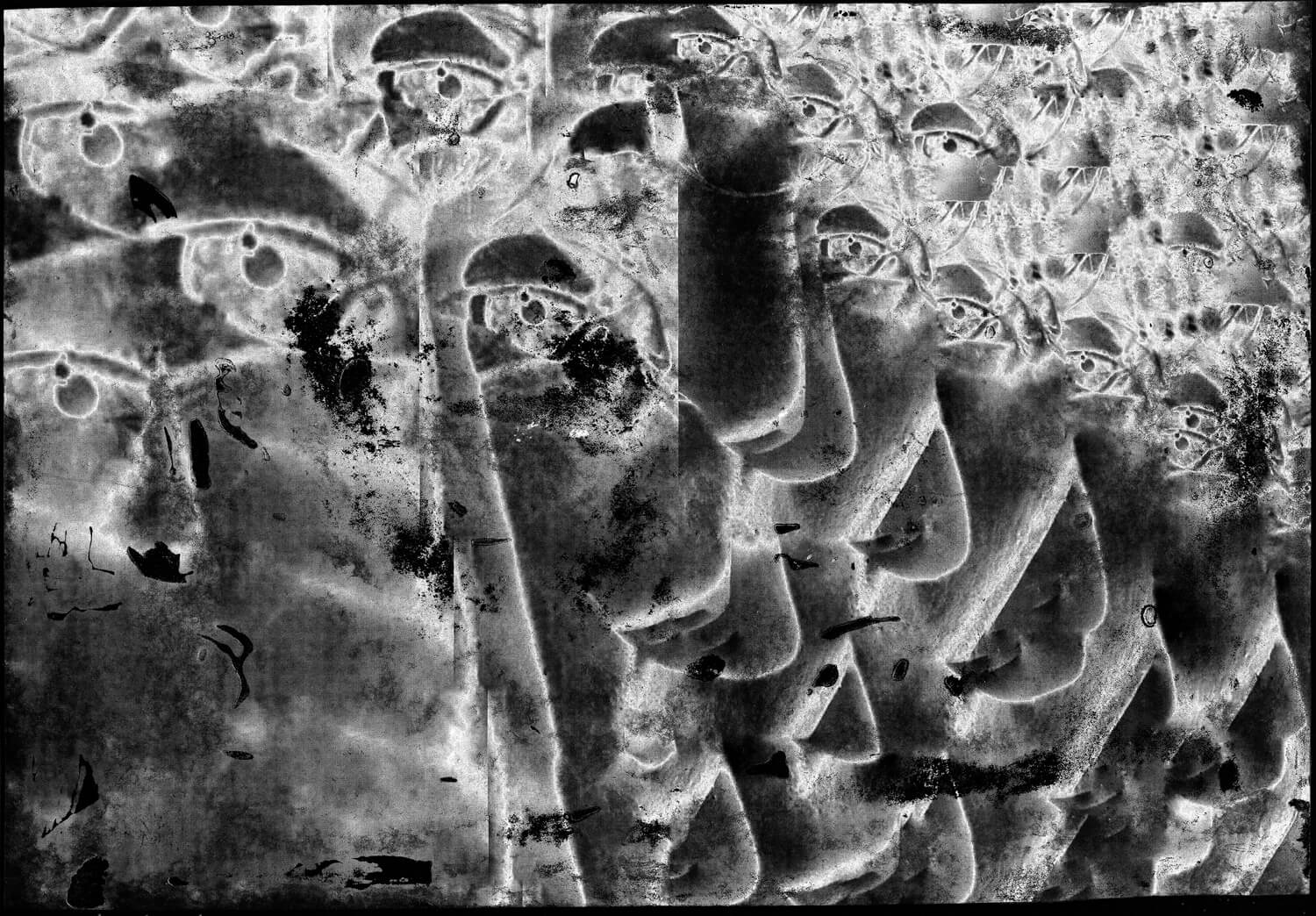 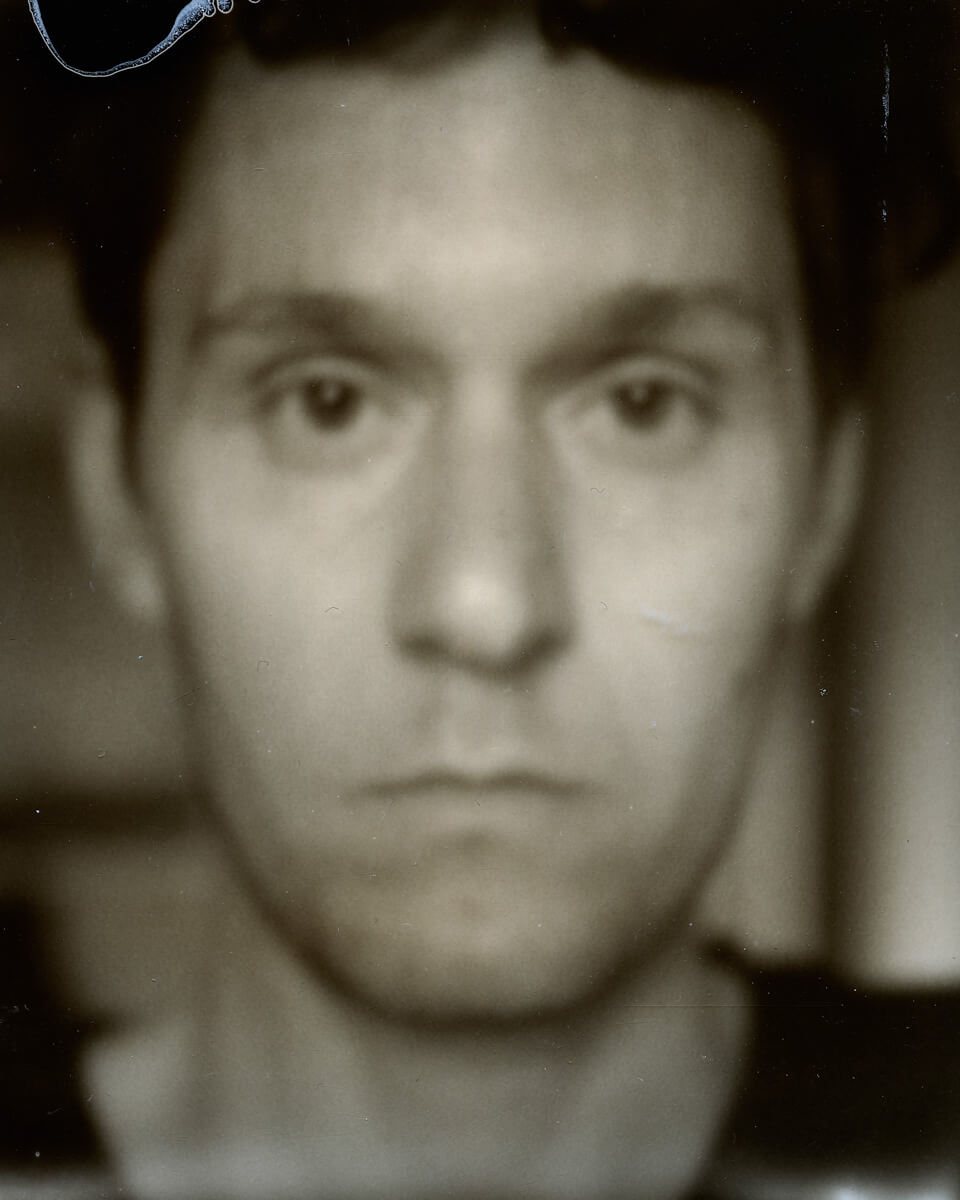 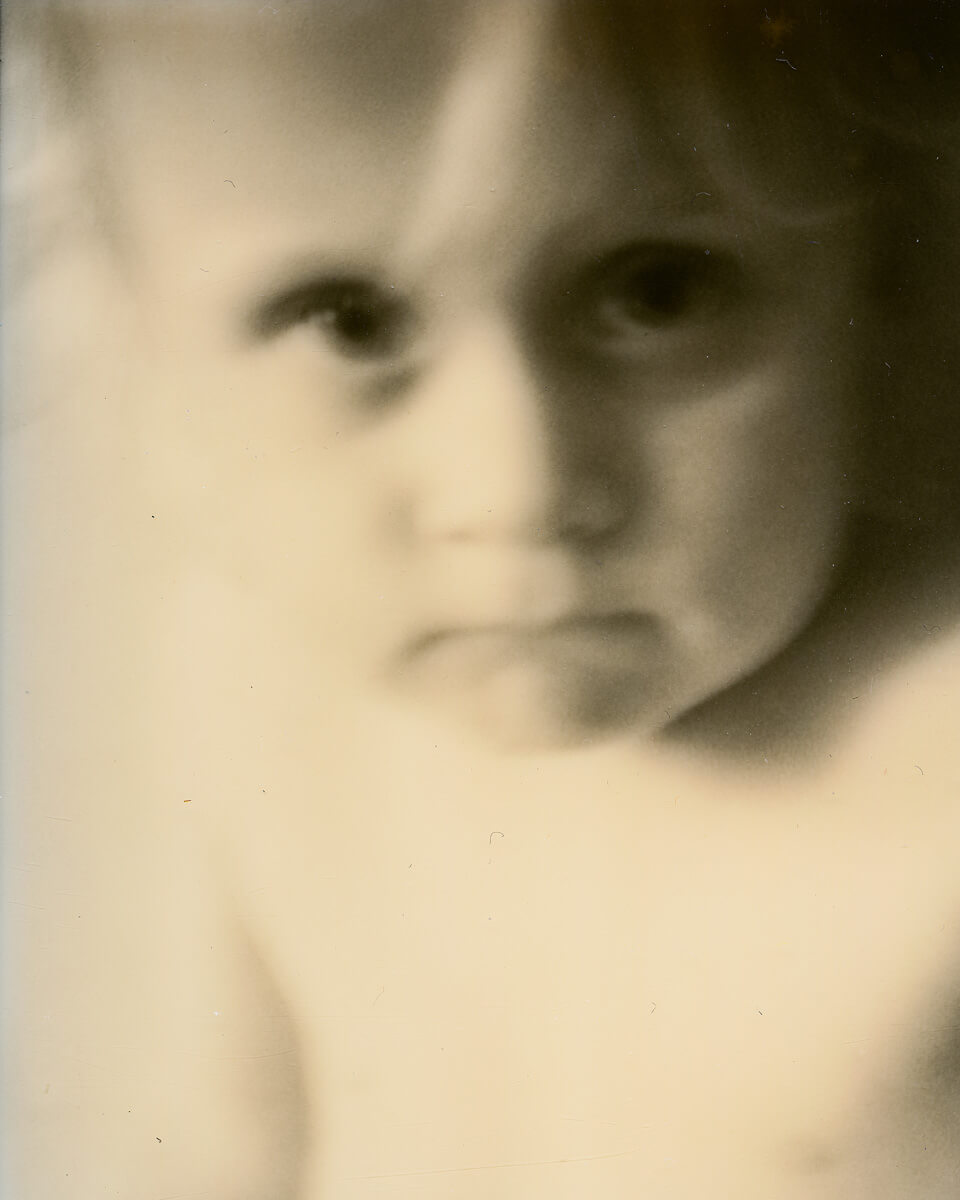 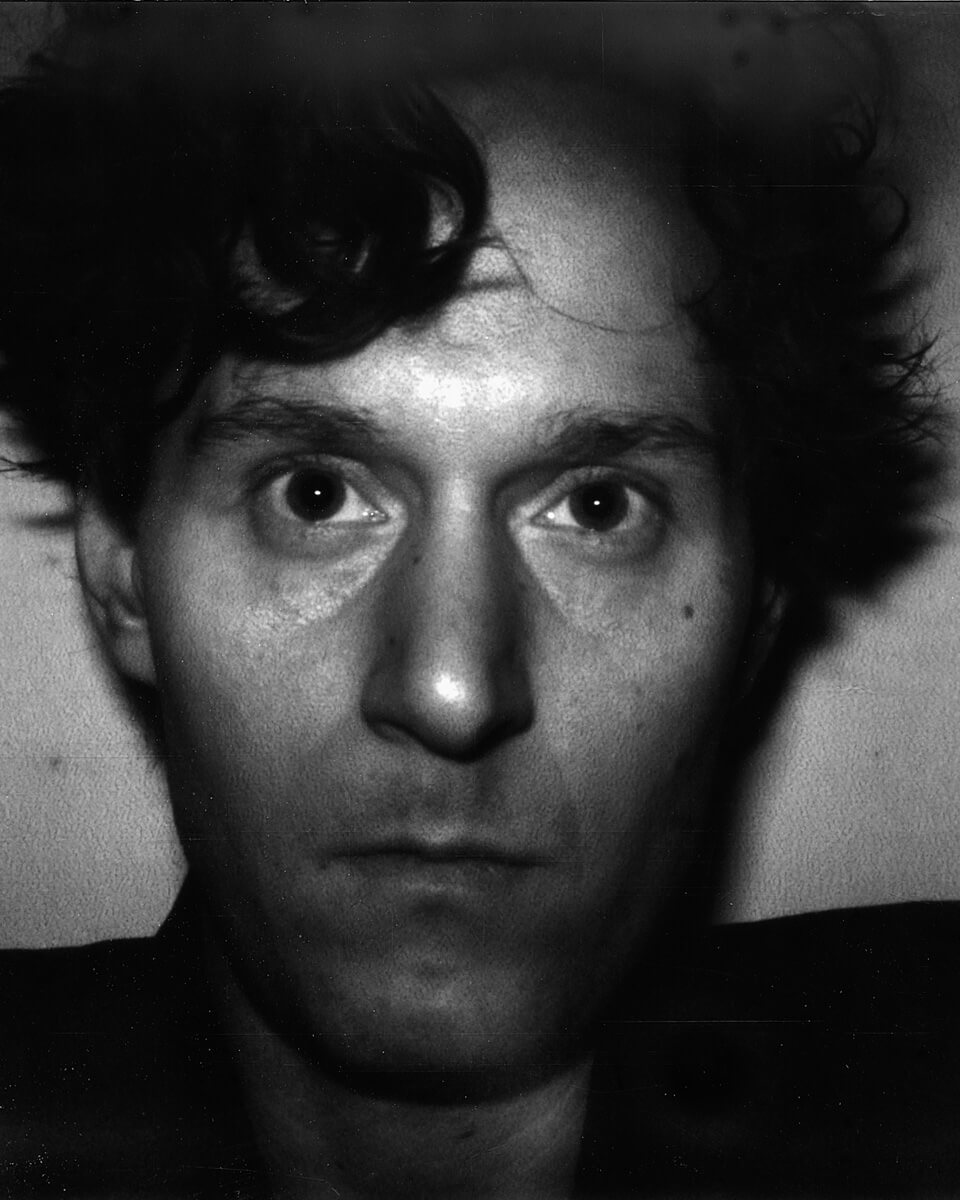 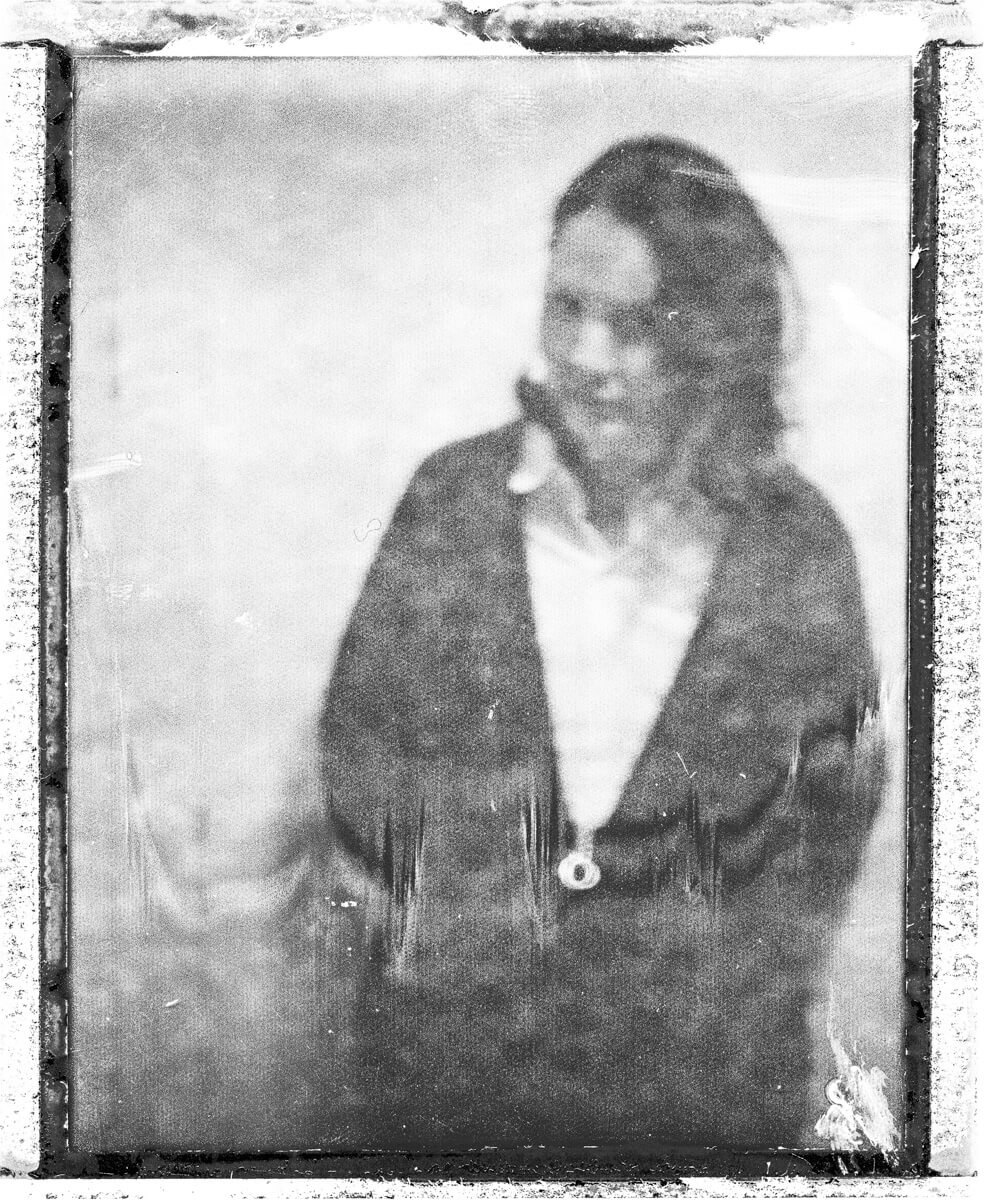 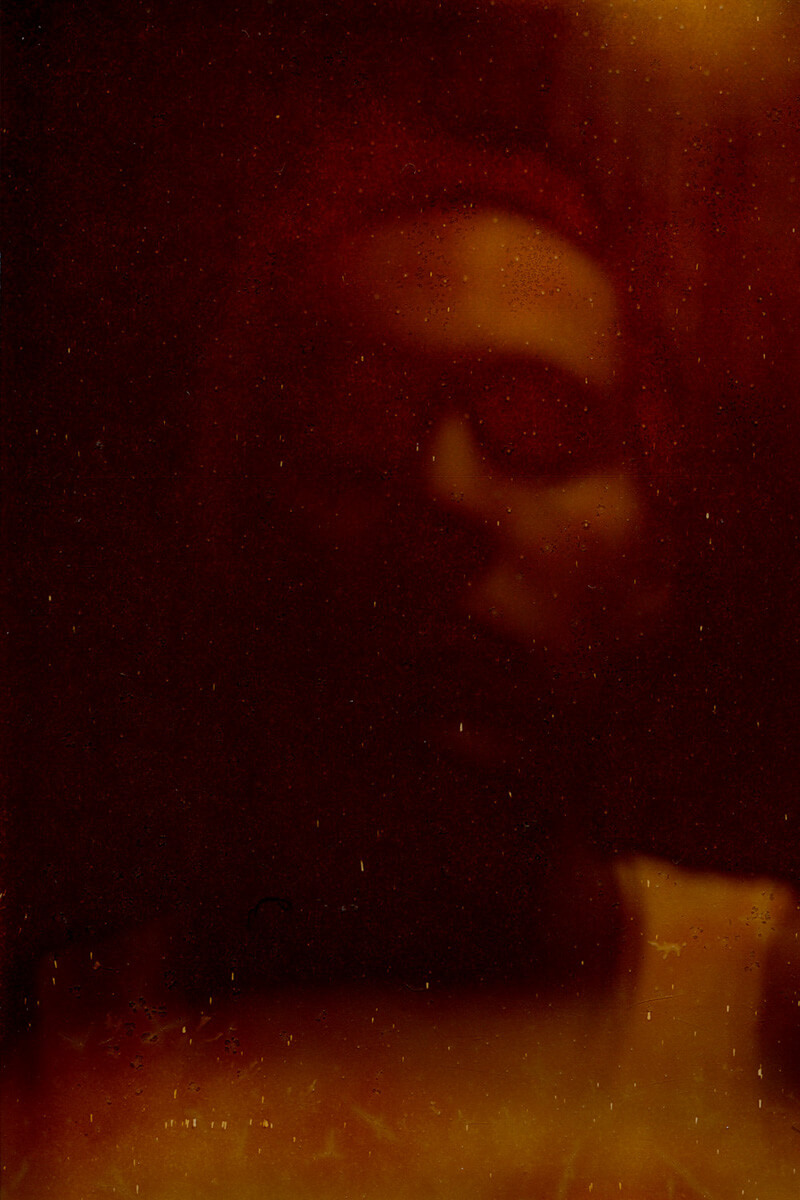 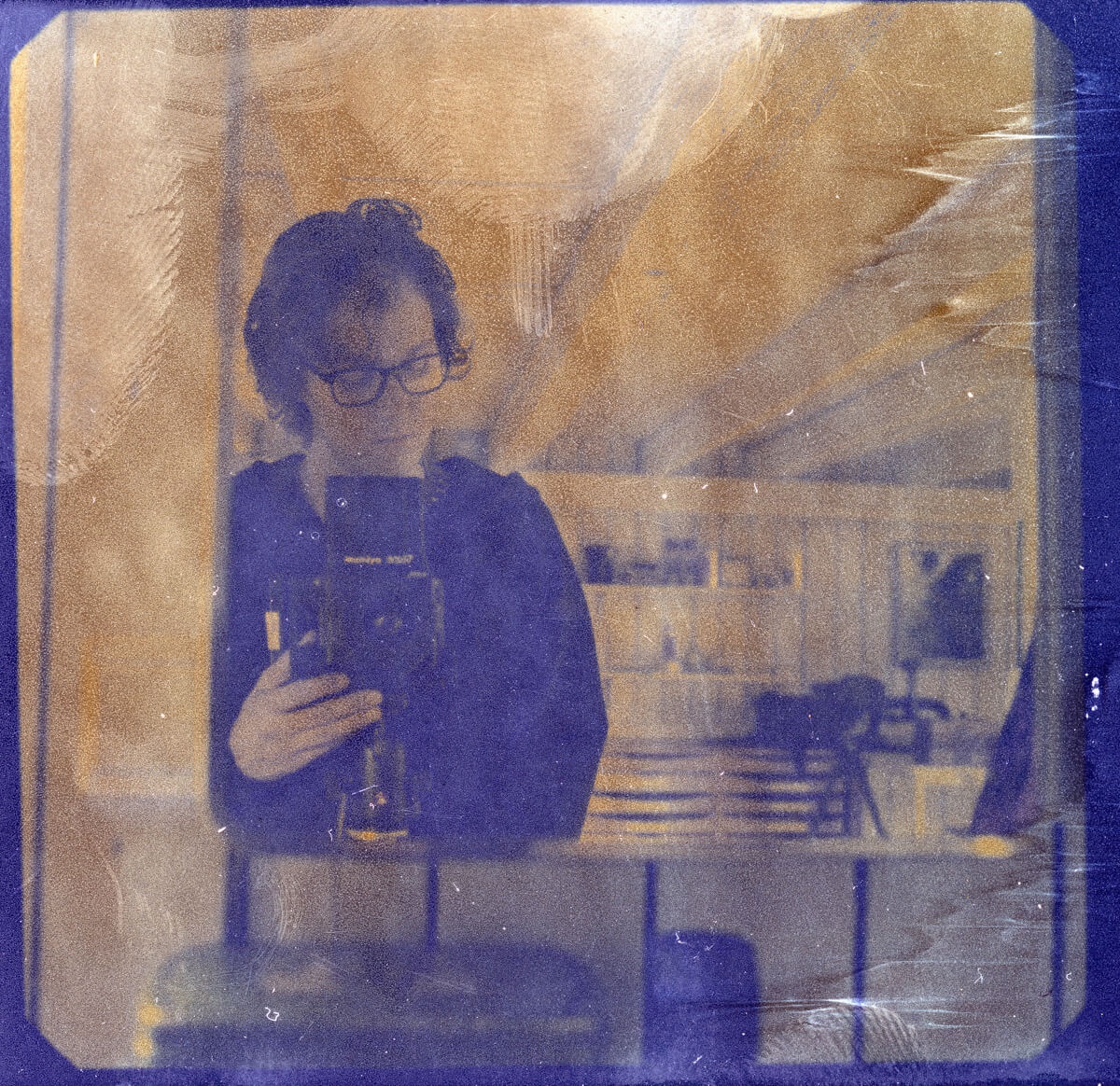 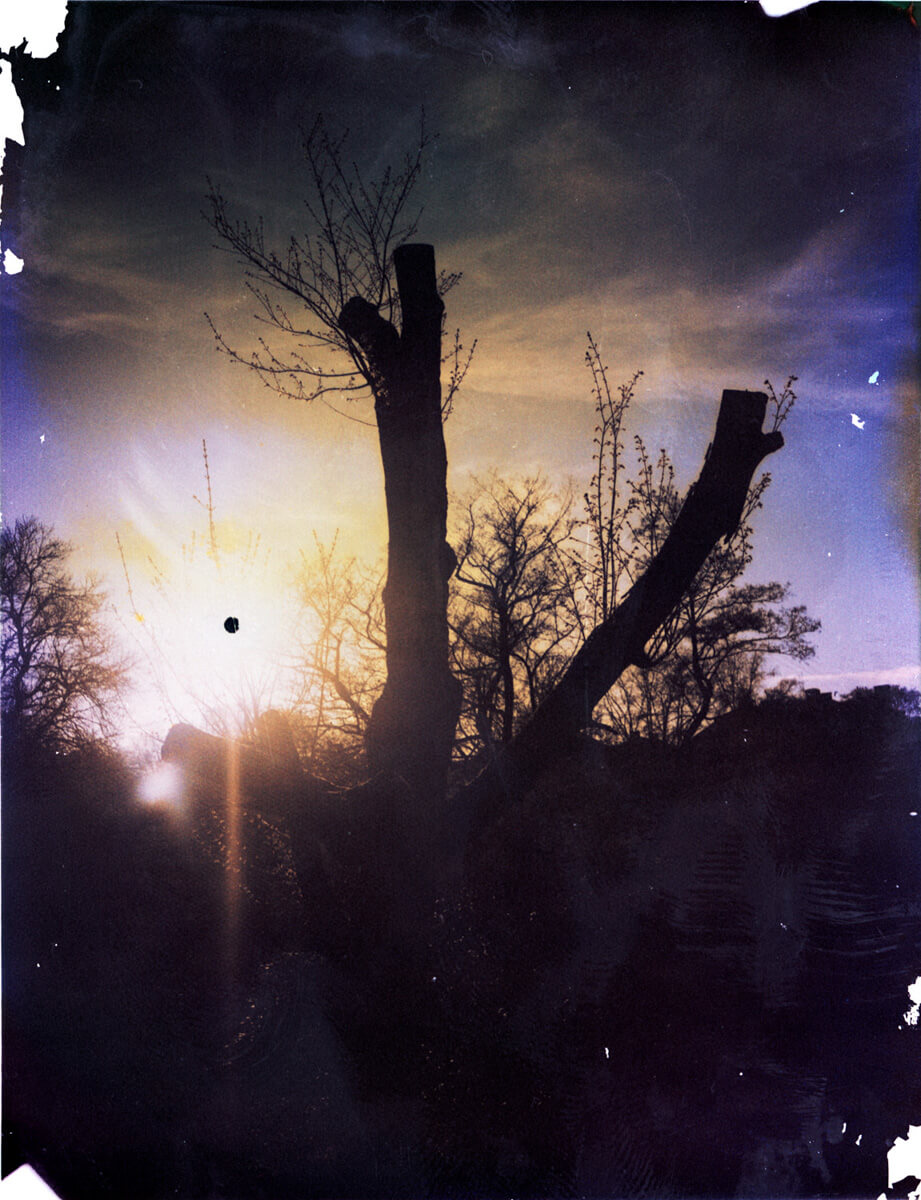 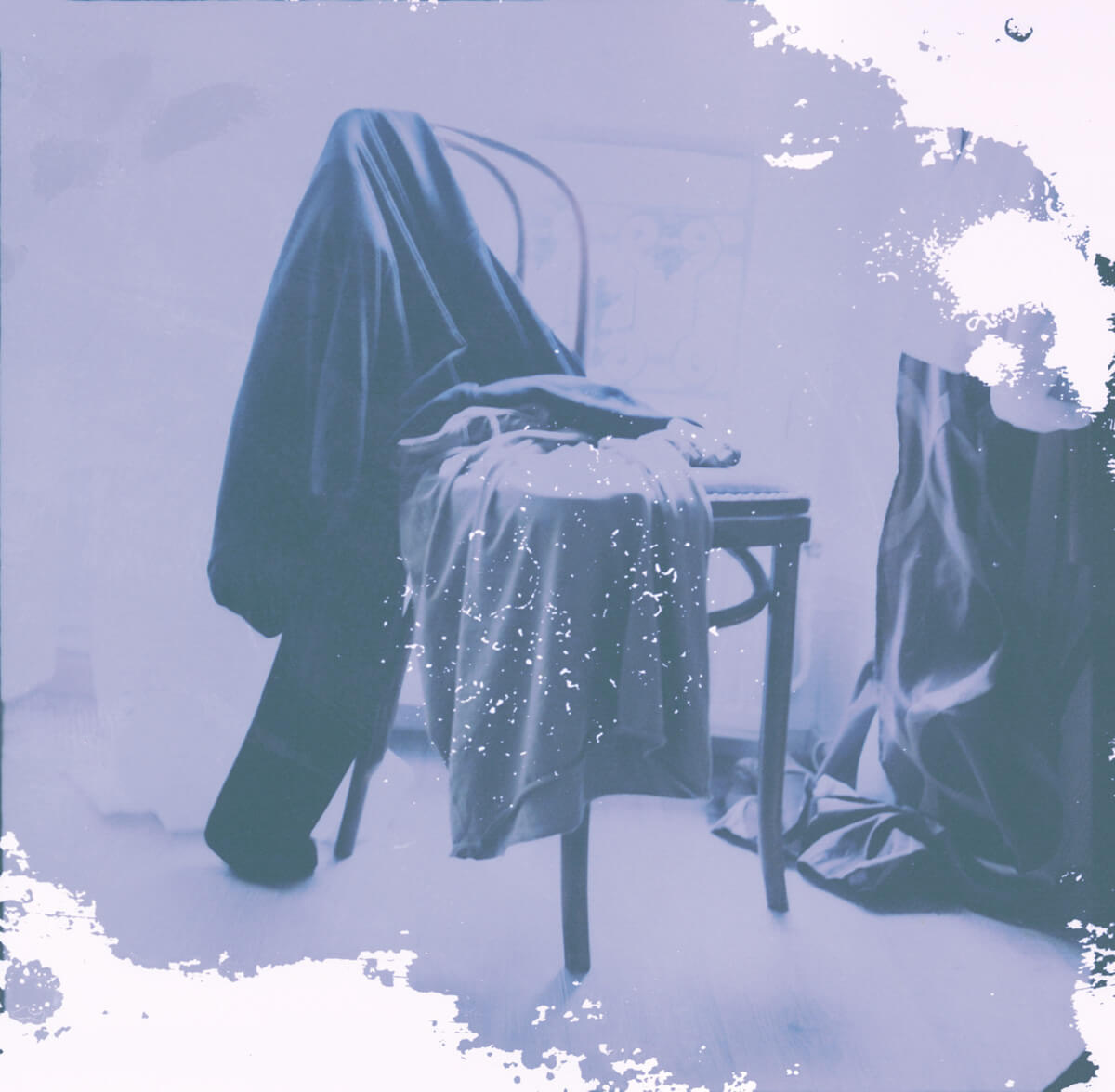 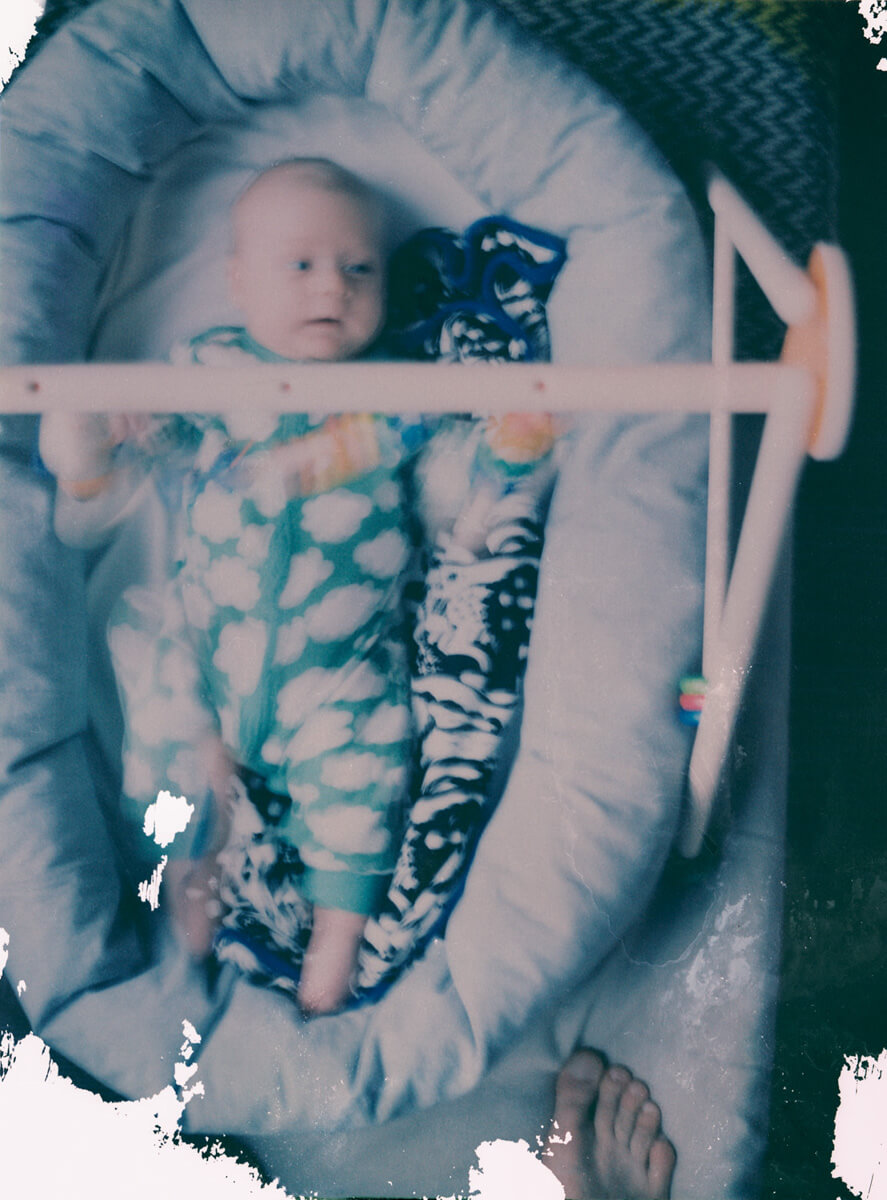 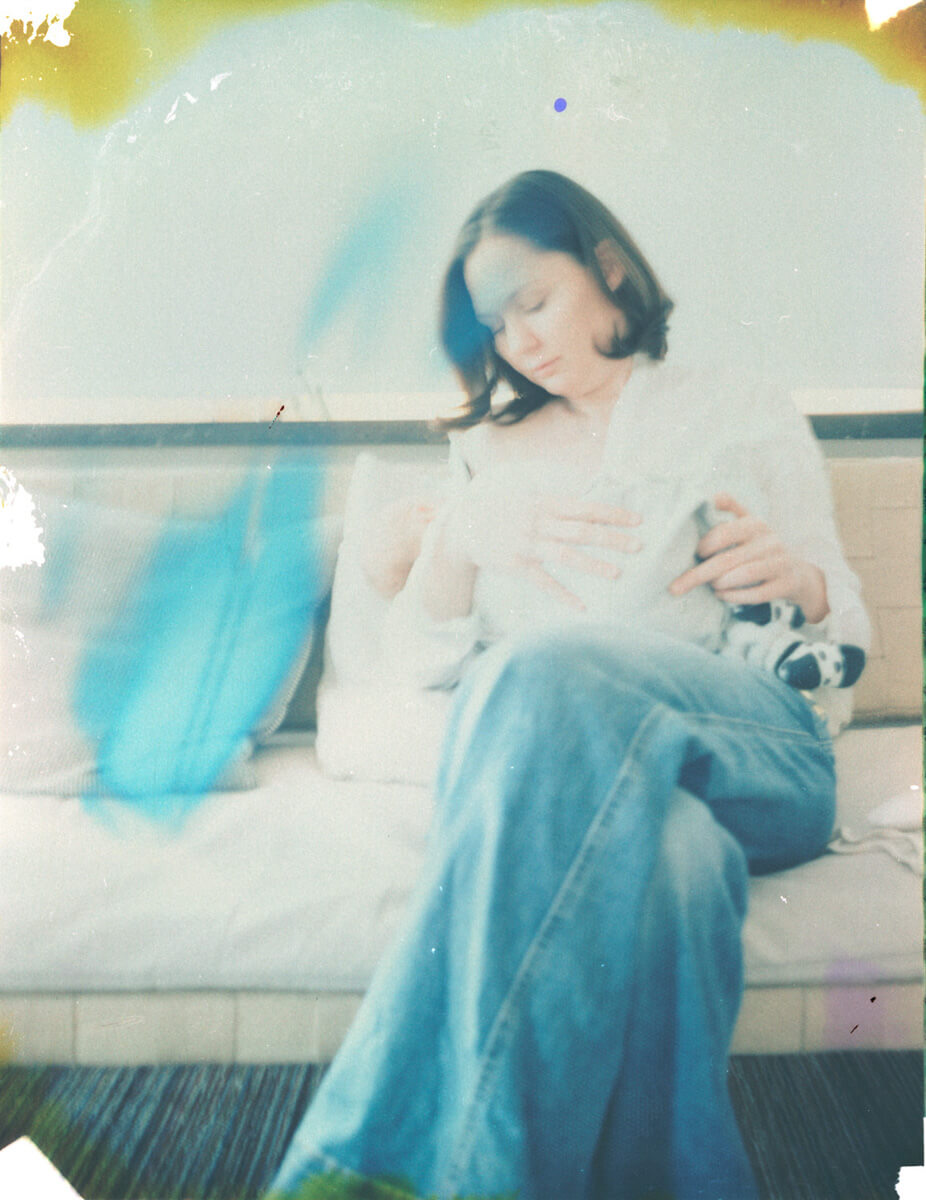 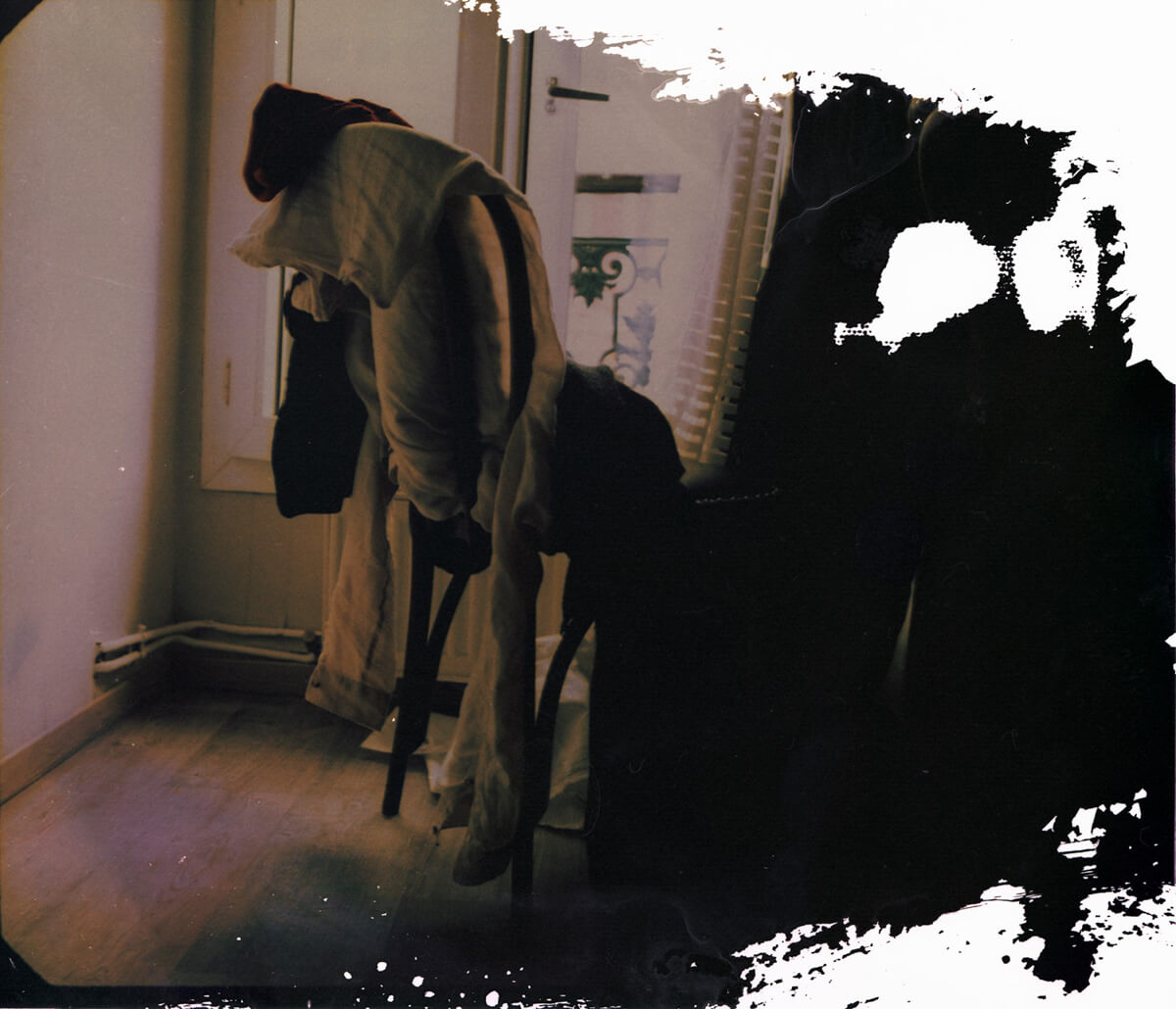 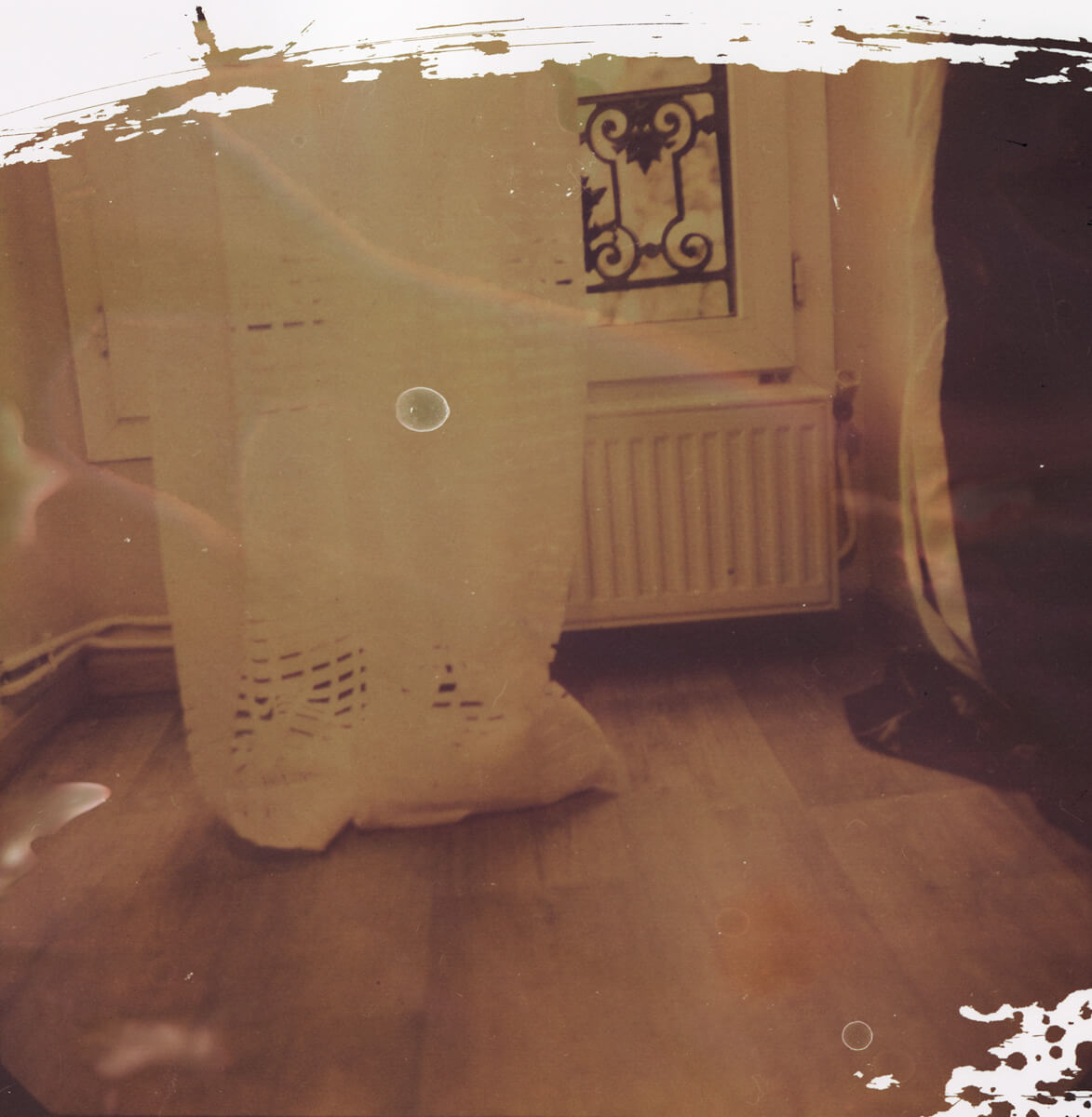 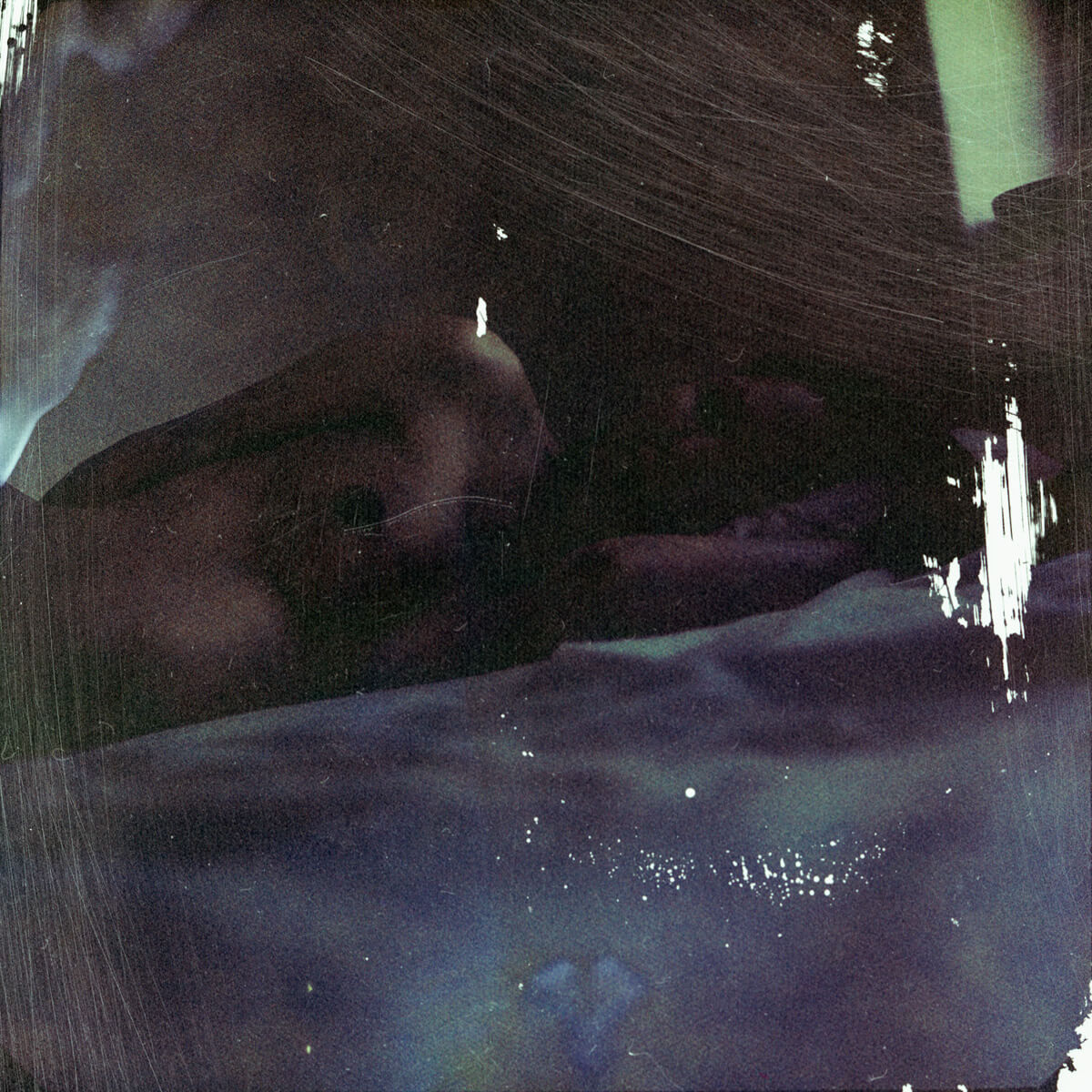 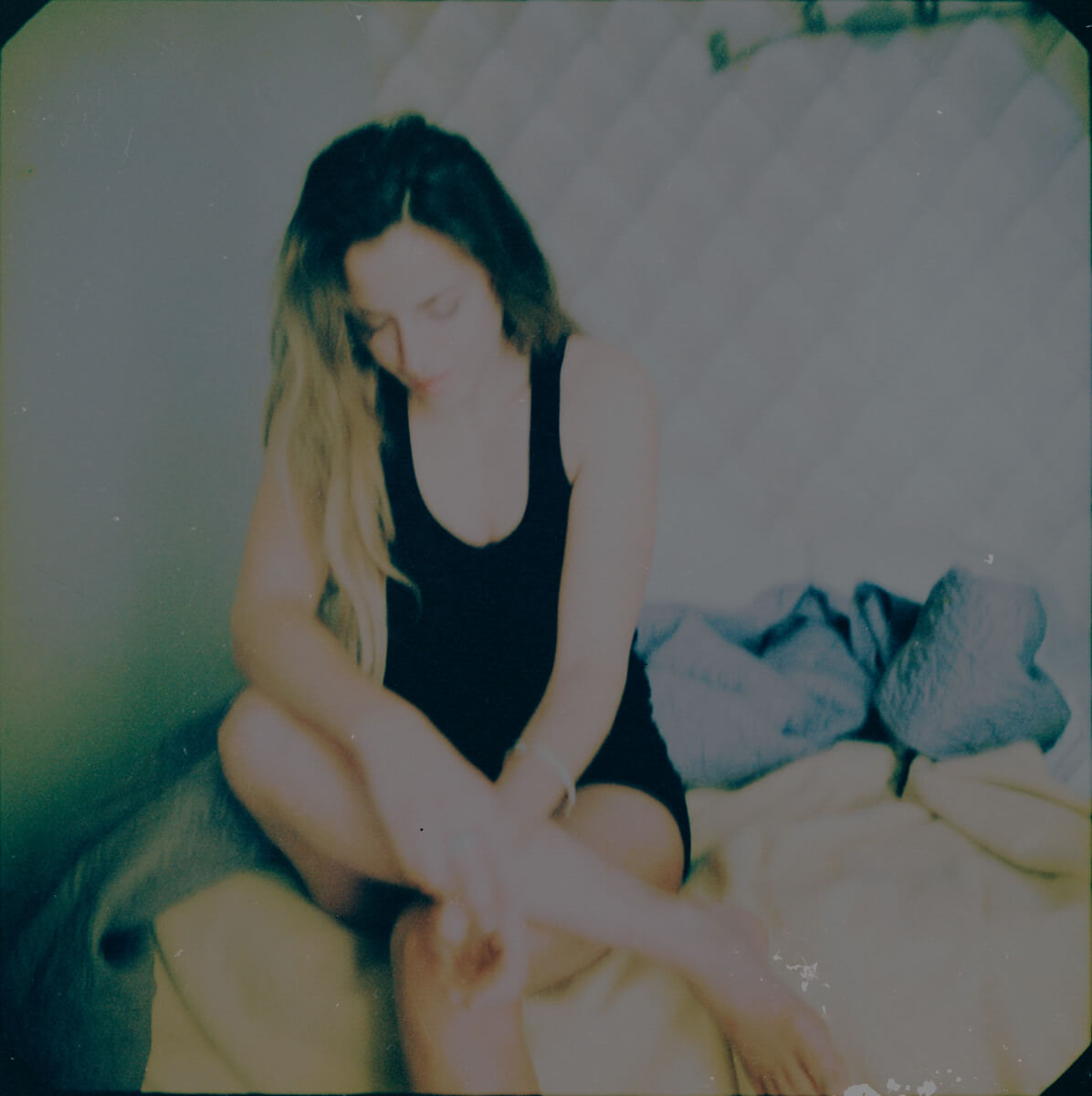 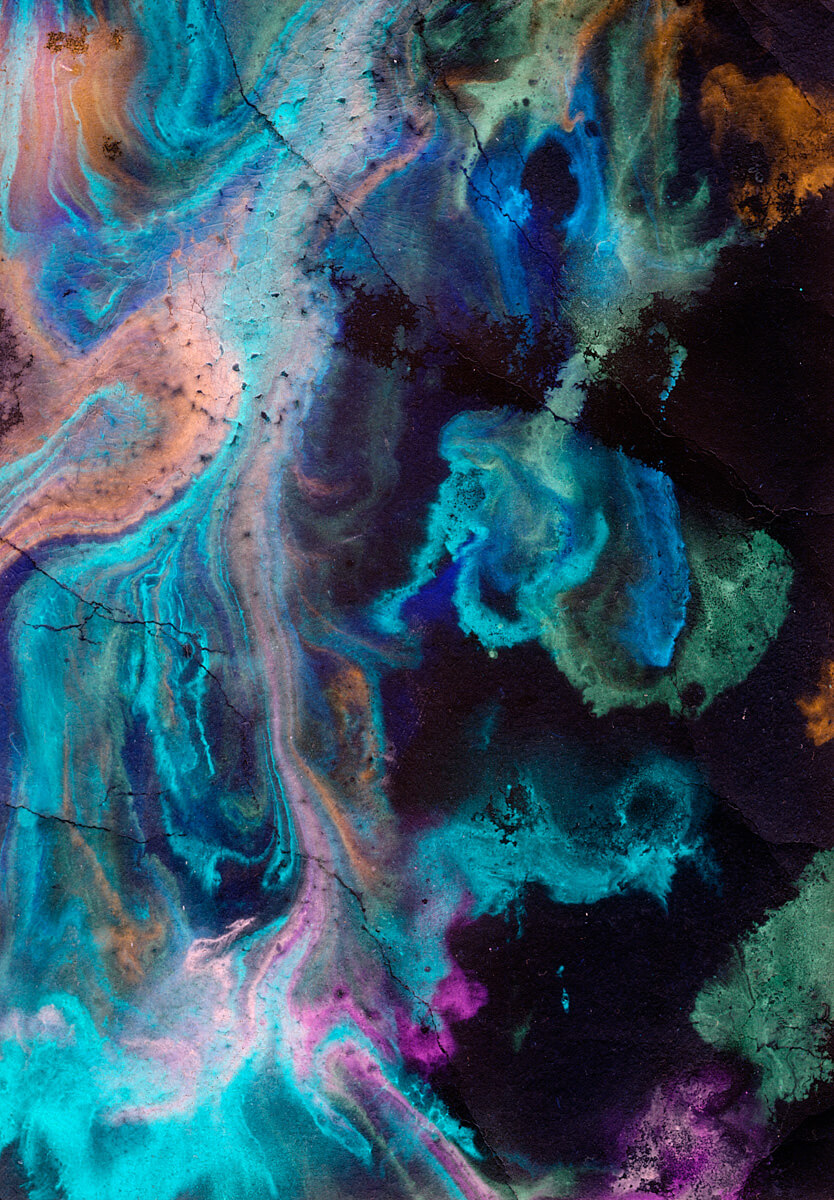