These photographs were taken in Paris during 2018. While in mourning i had to look at those people facing me, without any social mask that would have hidden their fragilities or weaknesses. Whether at the exit of Metro « Place des Fêtes » were i live, in cafés with regular patrons in Belleville aera, or simply in the streets, i hailed them. These encounters with strangers then turned into quick, tight exchanges with the aim to photograph immediatly.

The first pictures were often obtained at the bottom of a wall. Then simple relations were established, leading for some of them to further photo shooting in their homes. I wanted to capture intimacy : marks, scars, bellies, backs, absent moments, fixed lines. What makes their identity and courage to keep standing. Further past these figures are still-lifes, like echoes resulting from the impact of life on bodies. Street or objects matter become inner-feelings’ projection, a reflection of what can be asserted despite incompleteness.

Take a look at “Half Light” book published by Void 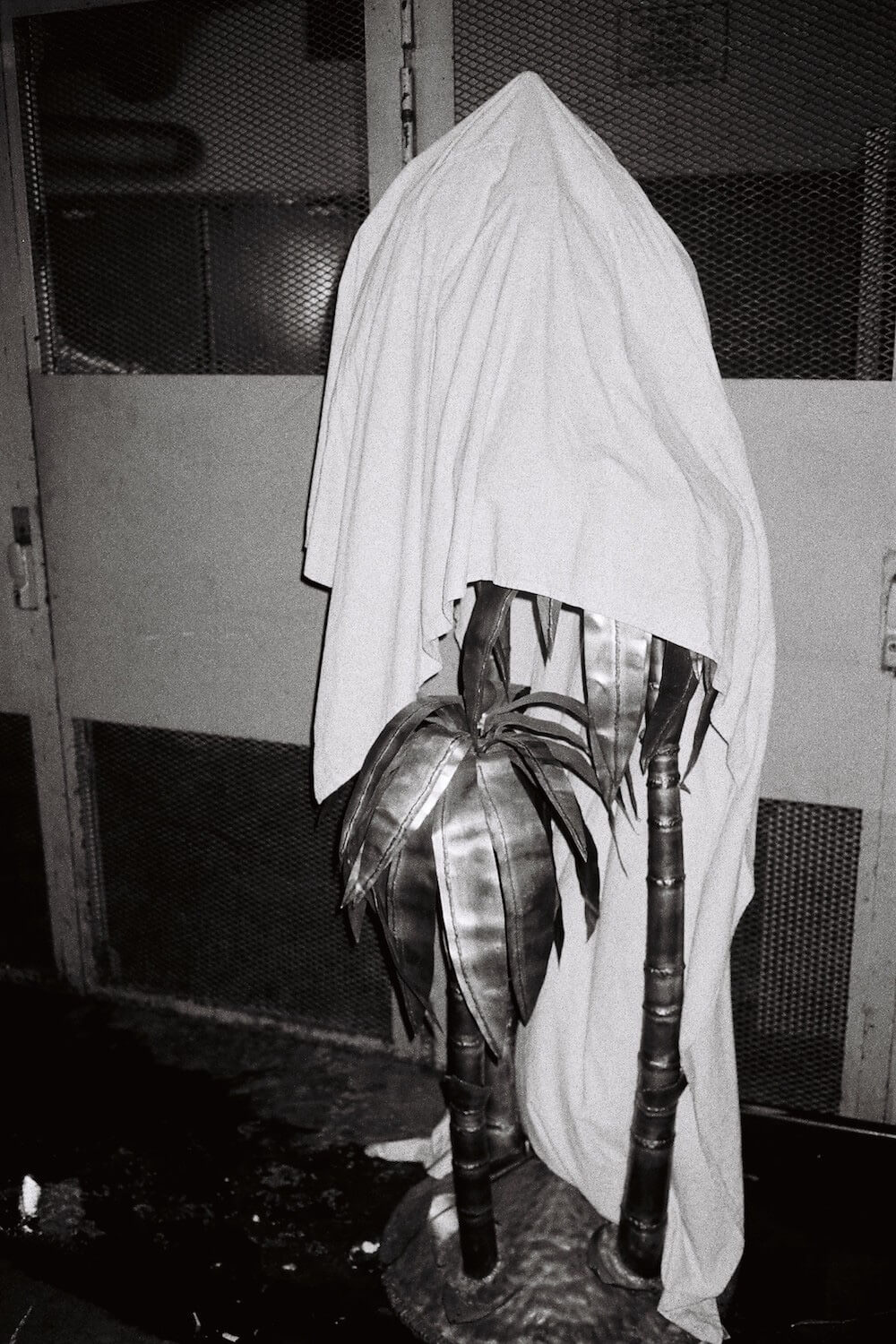 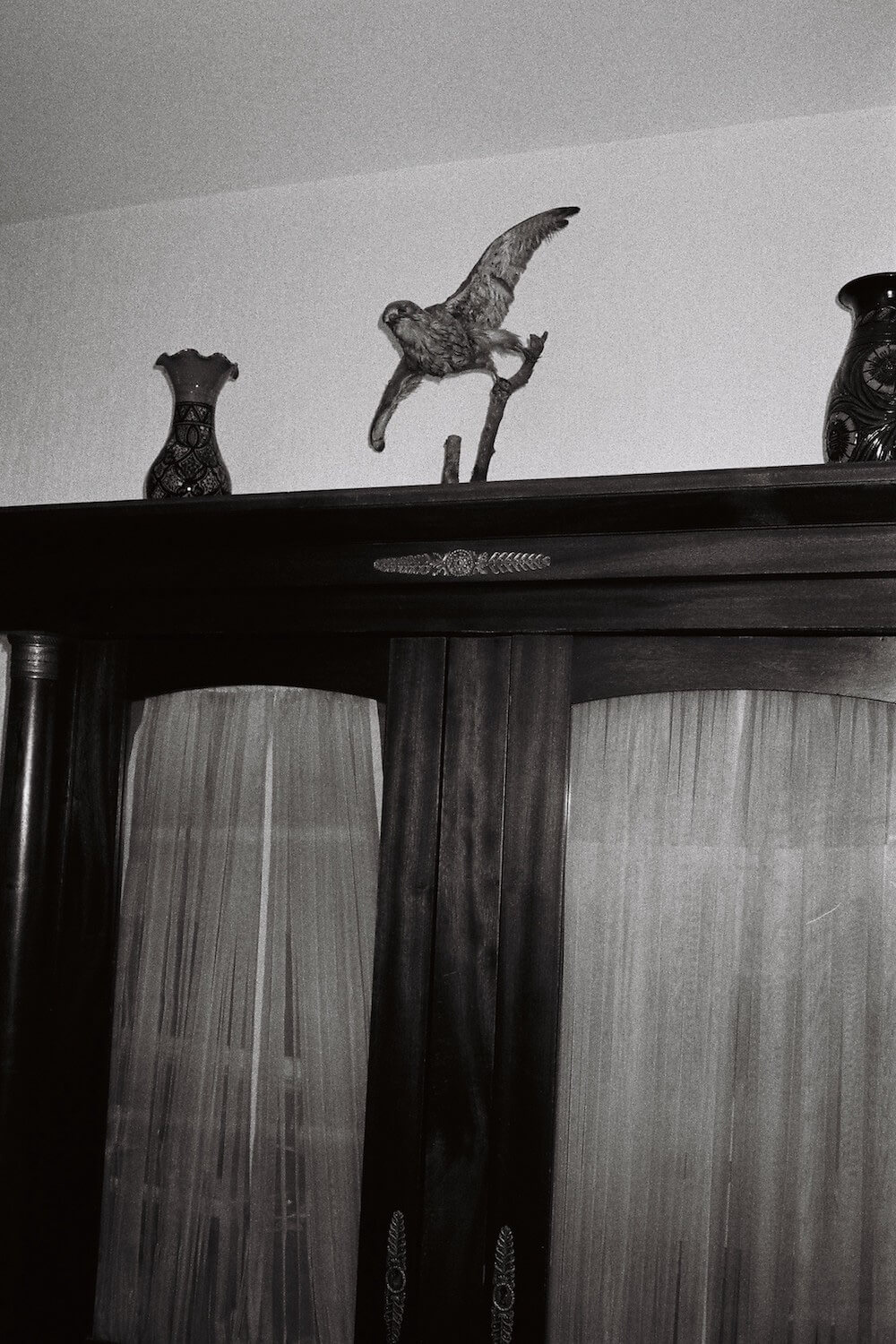 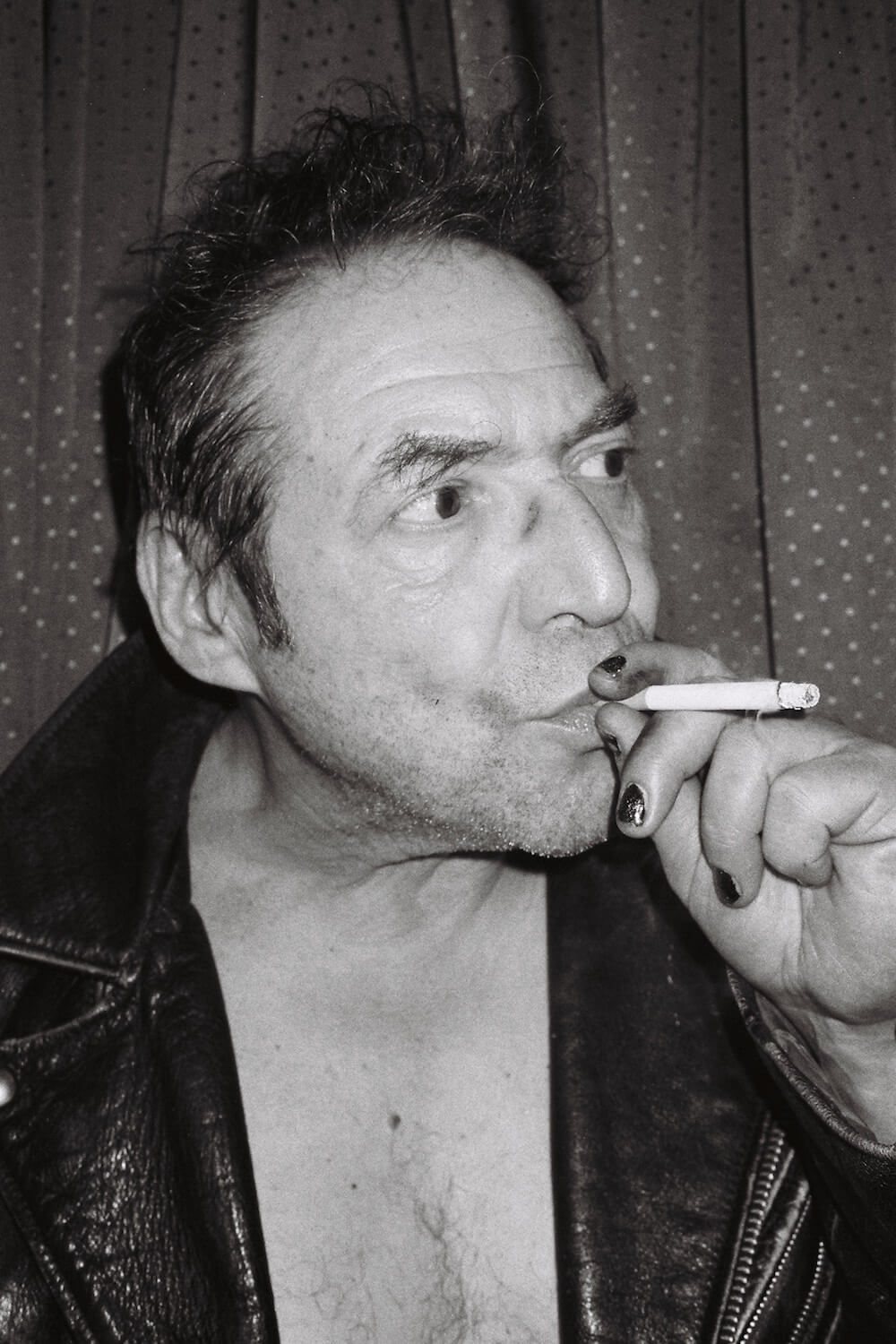 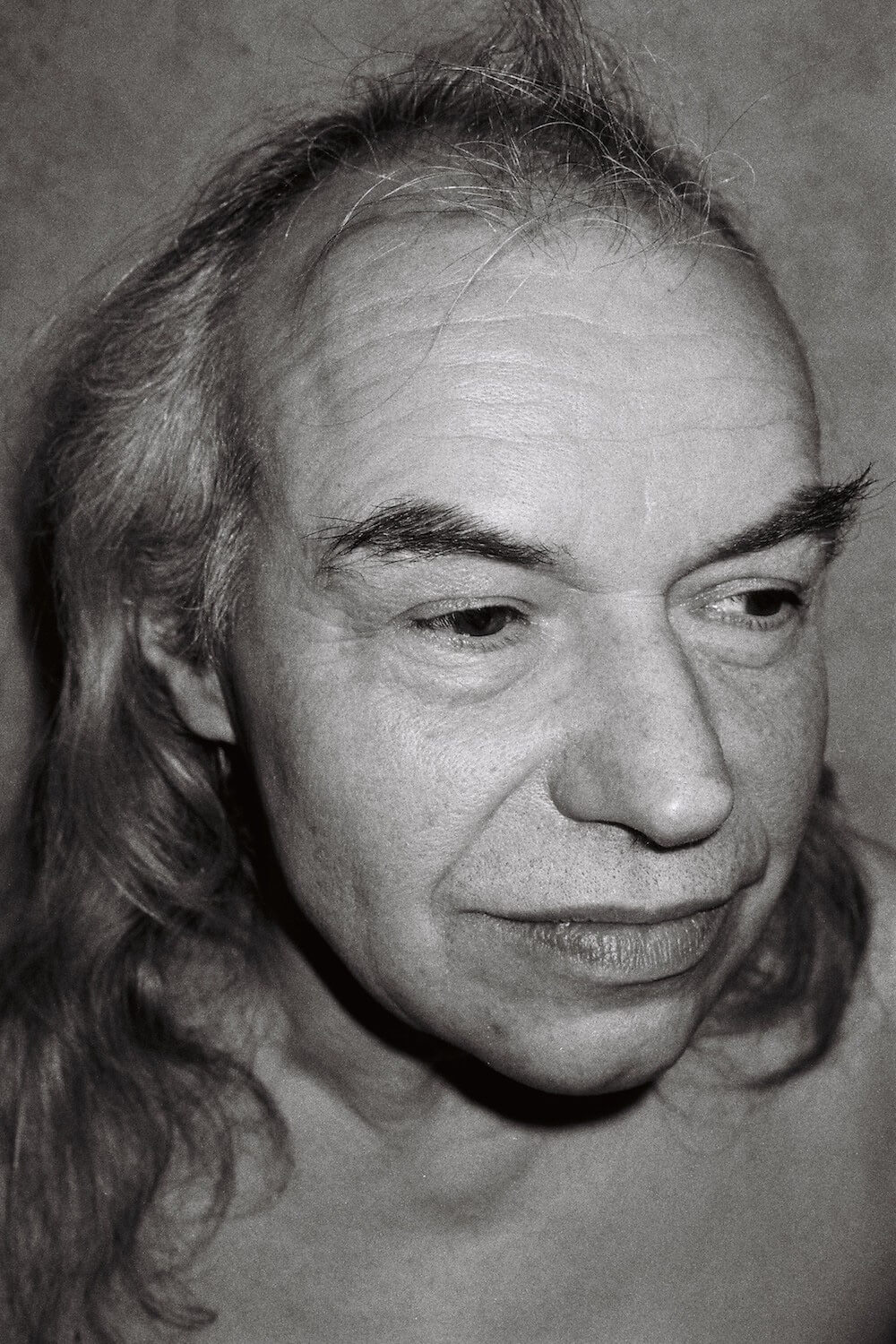 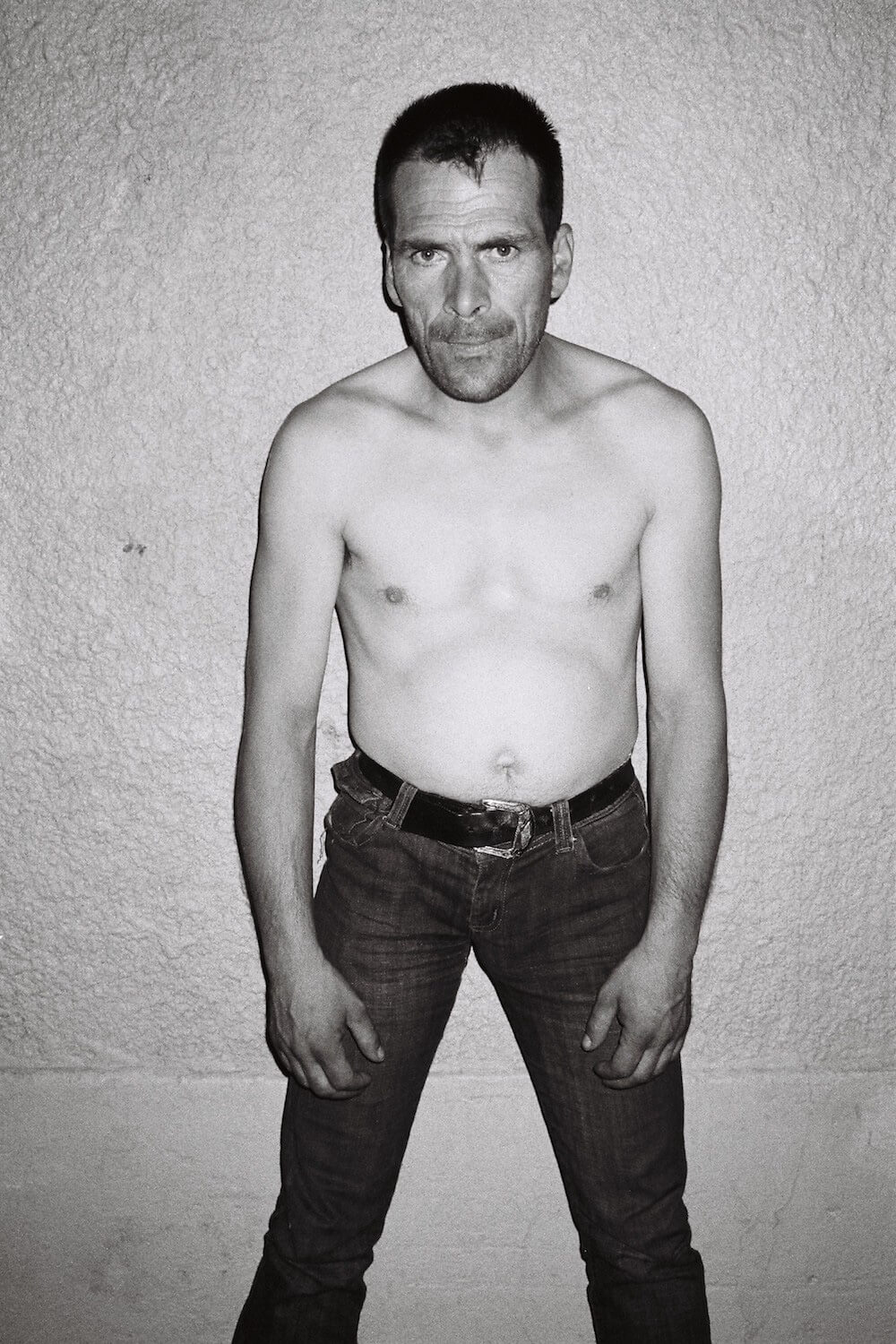 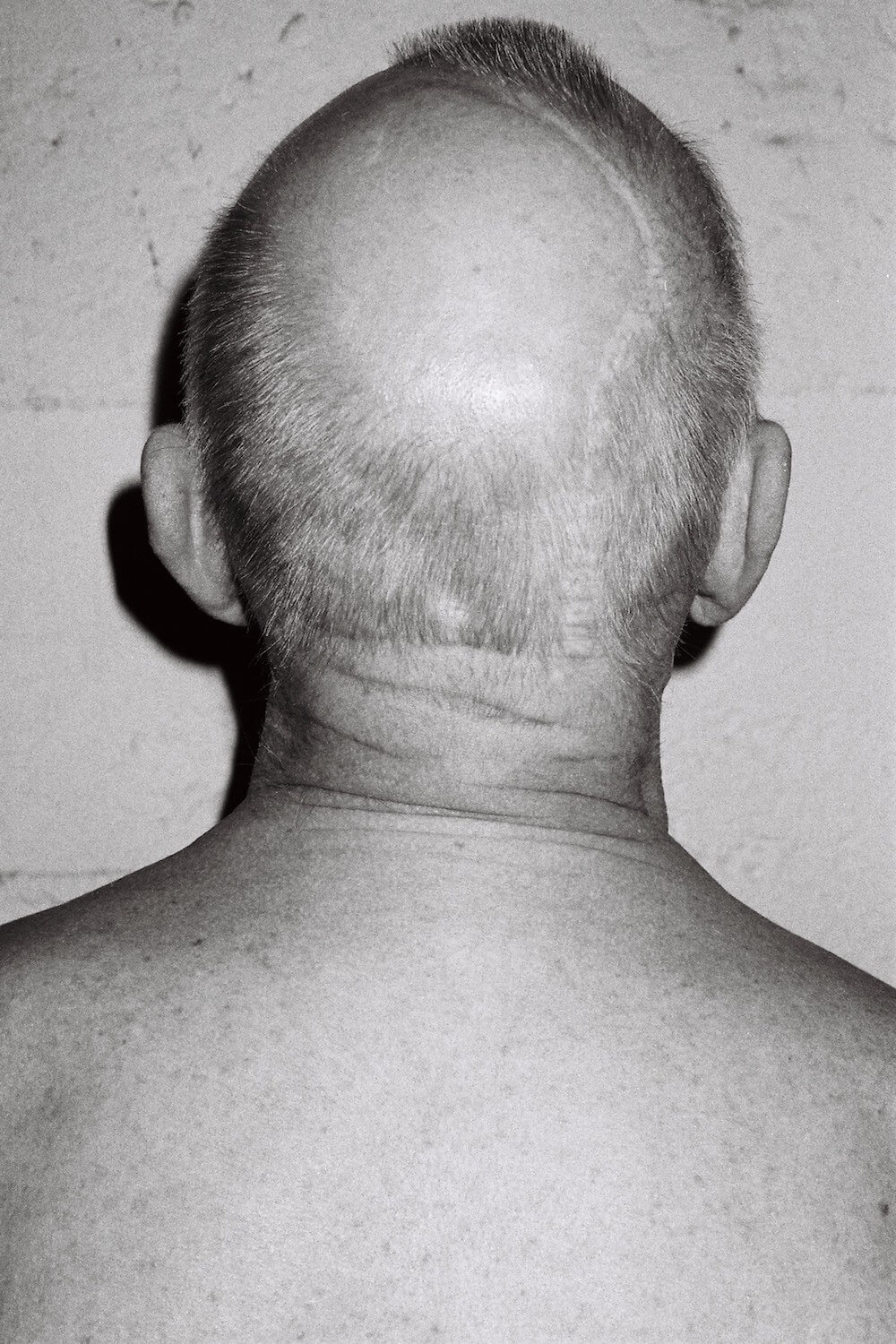 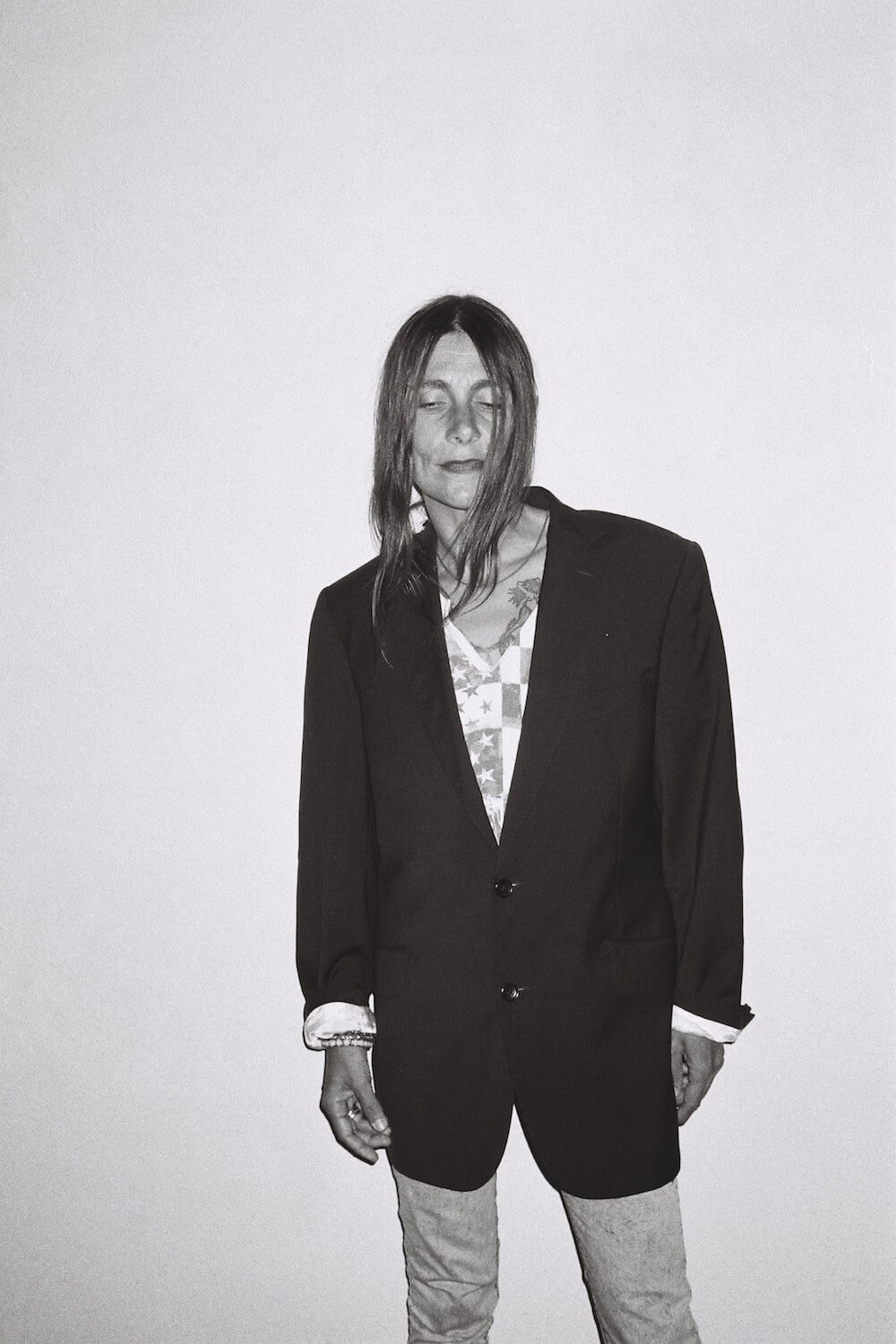 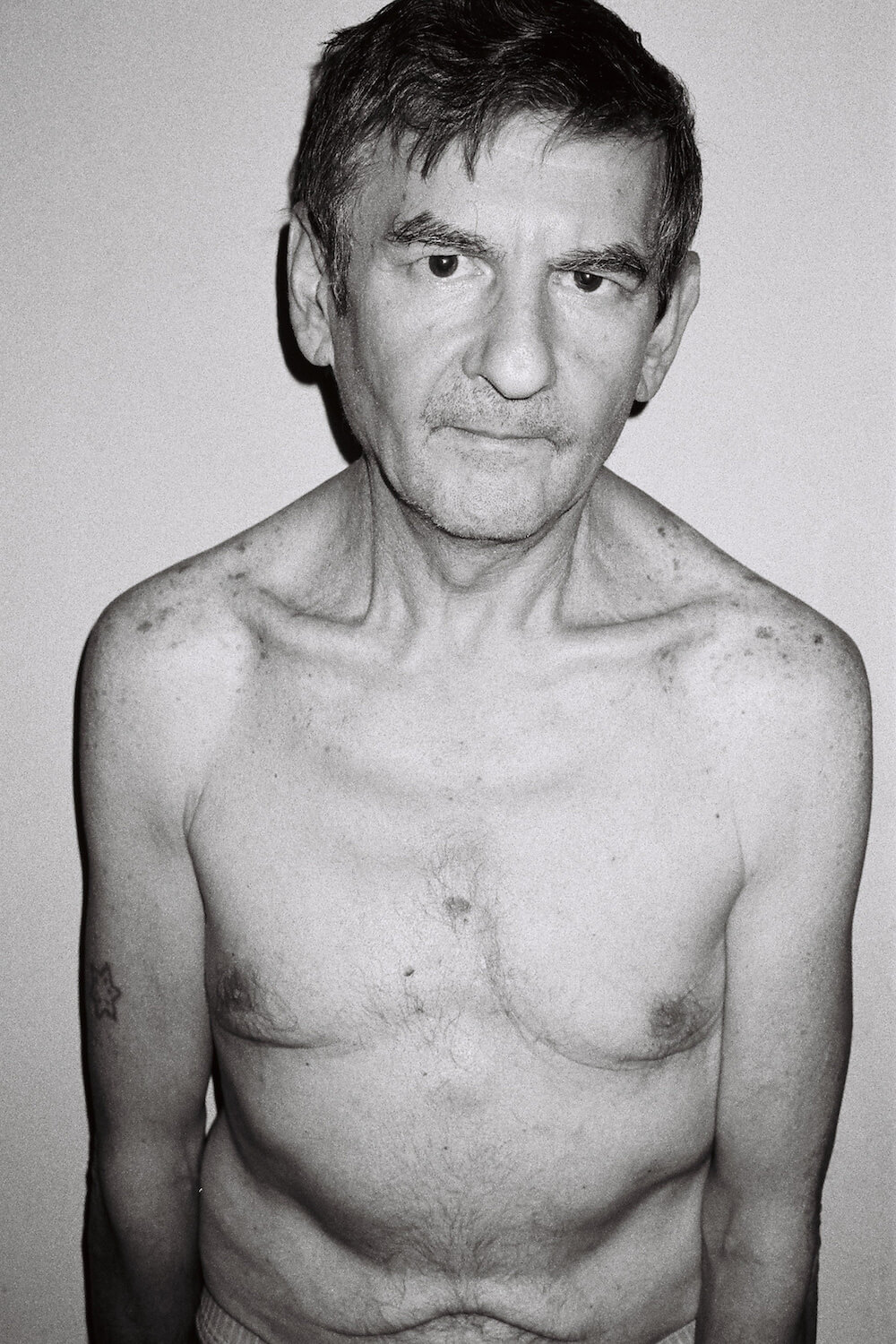 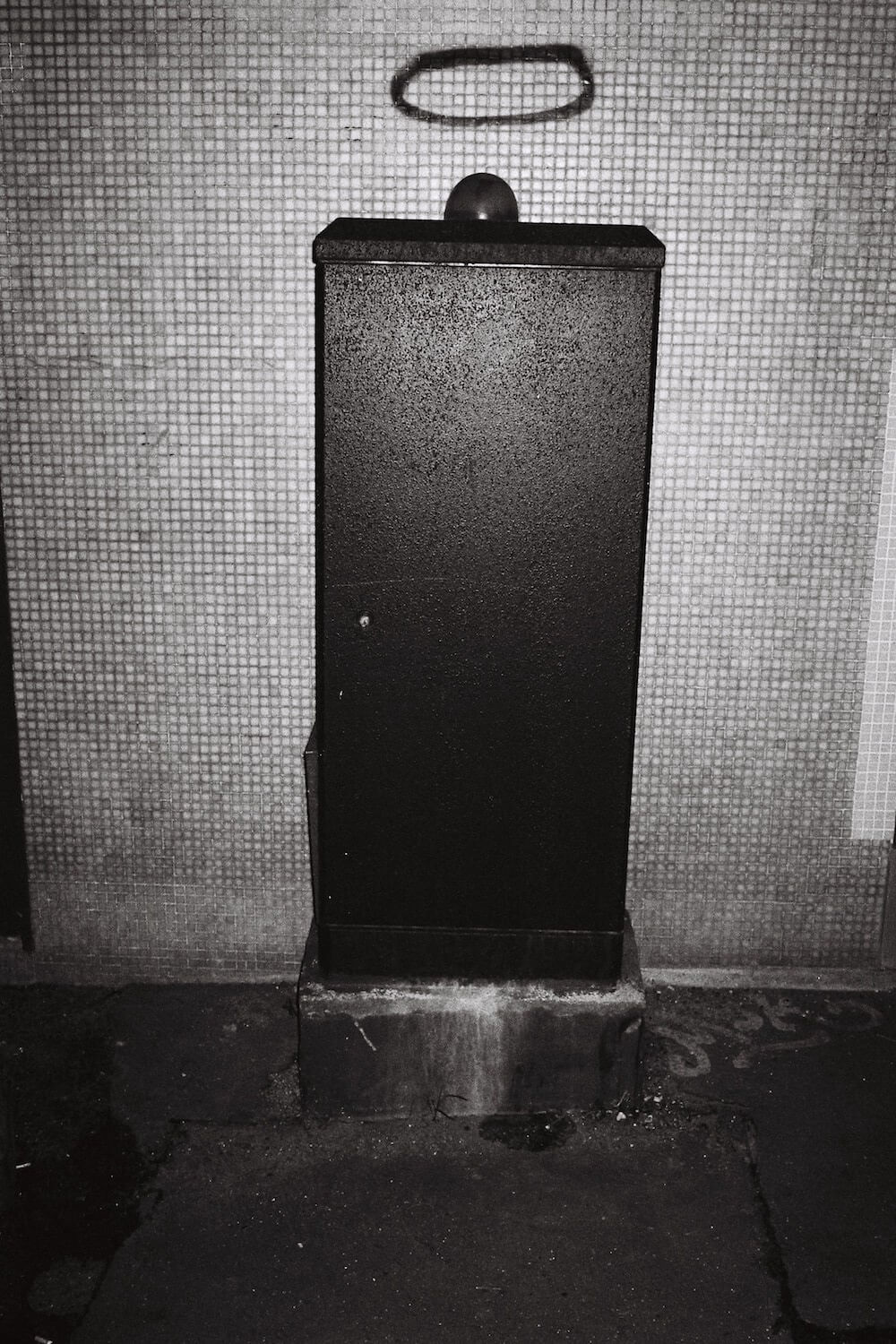 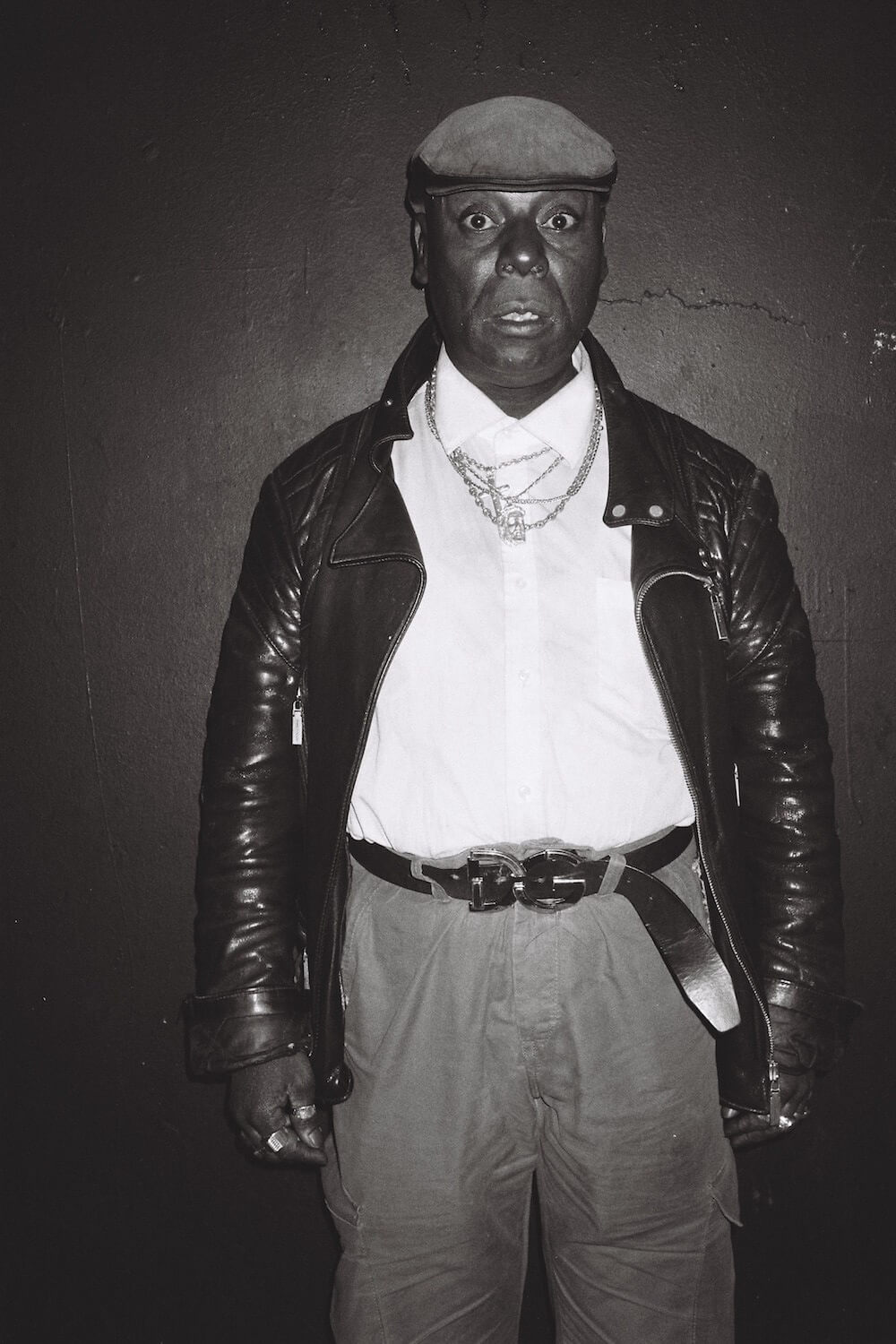 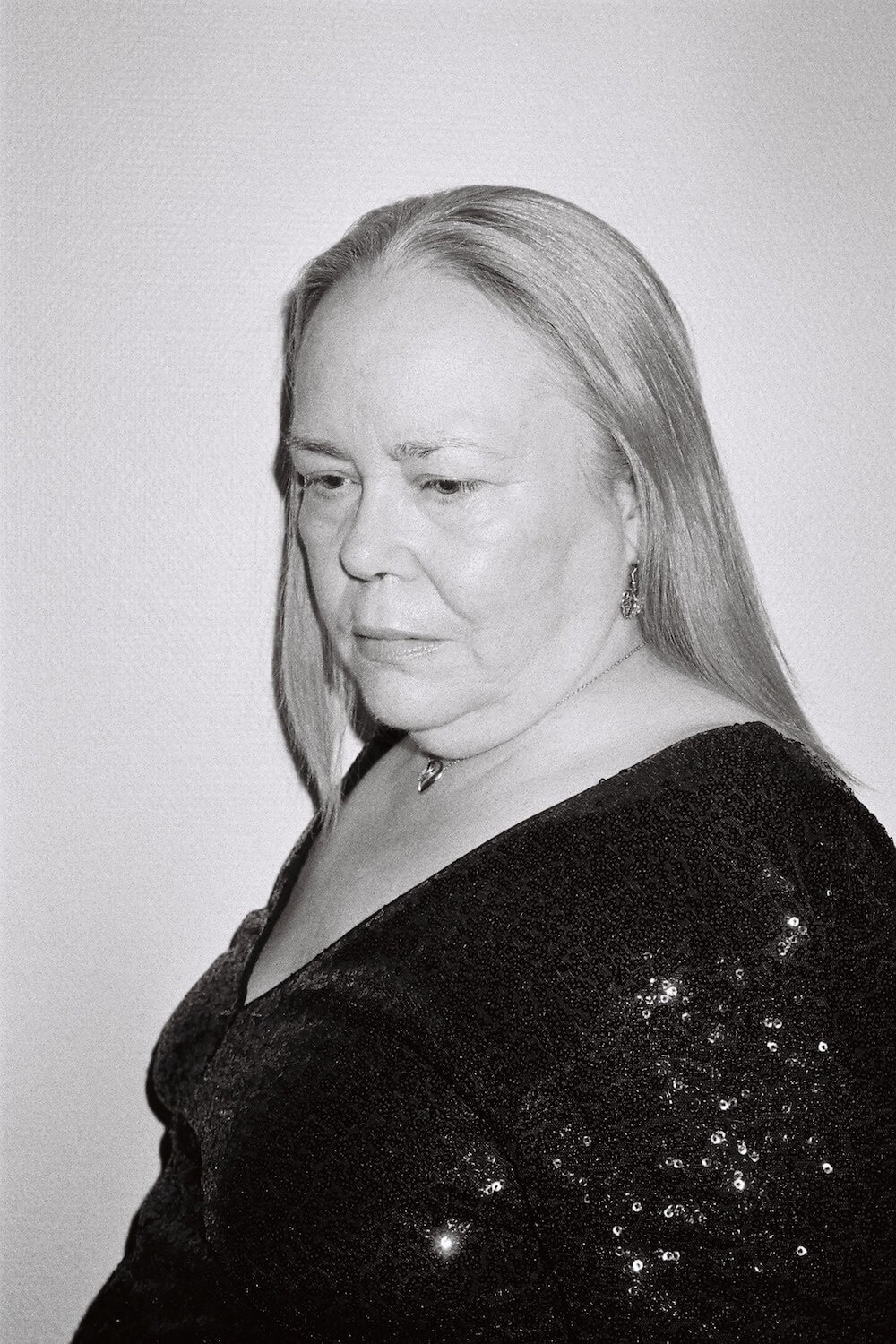 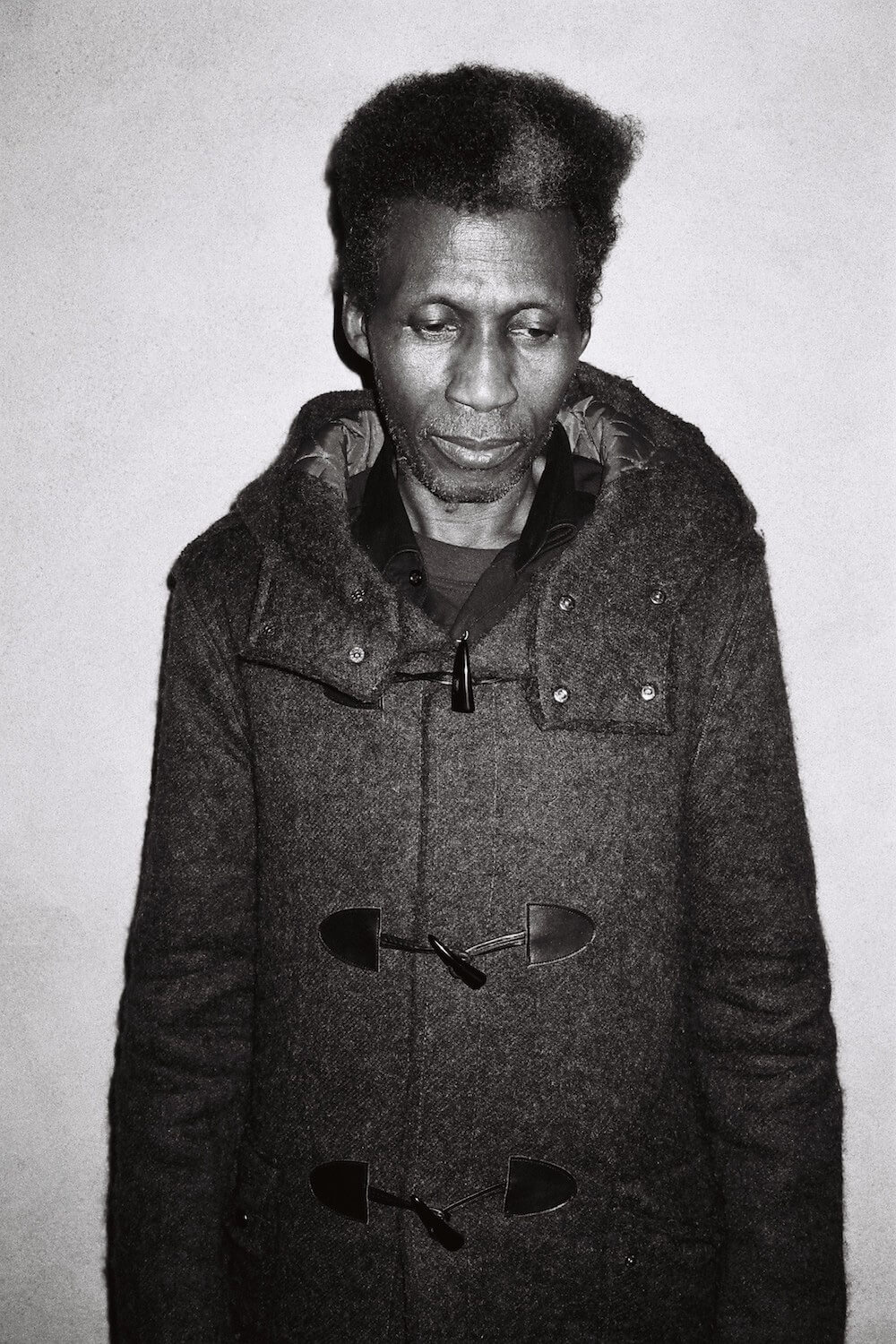 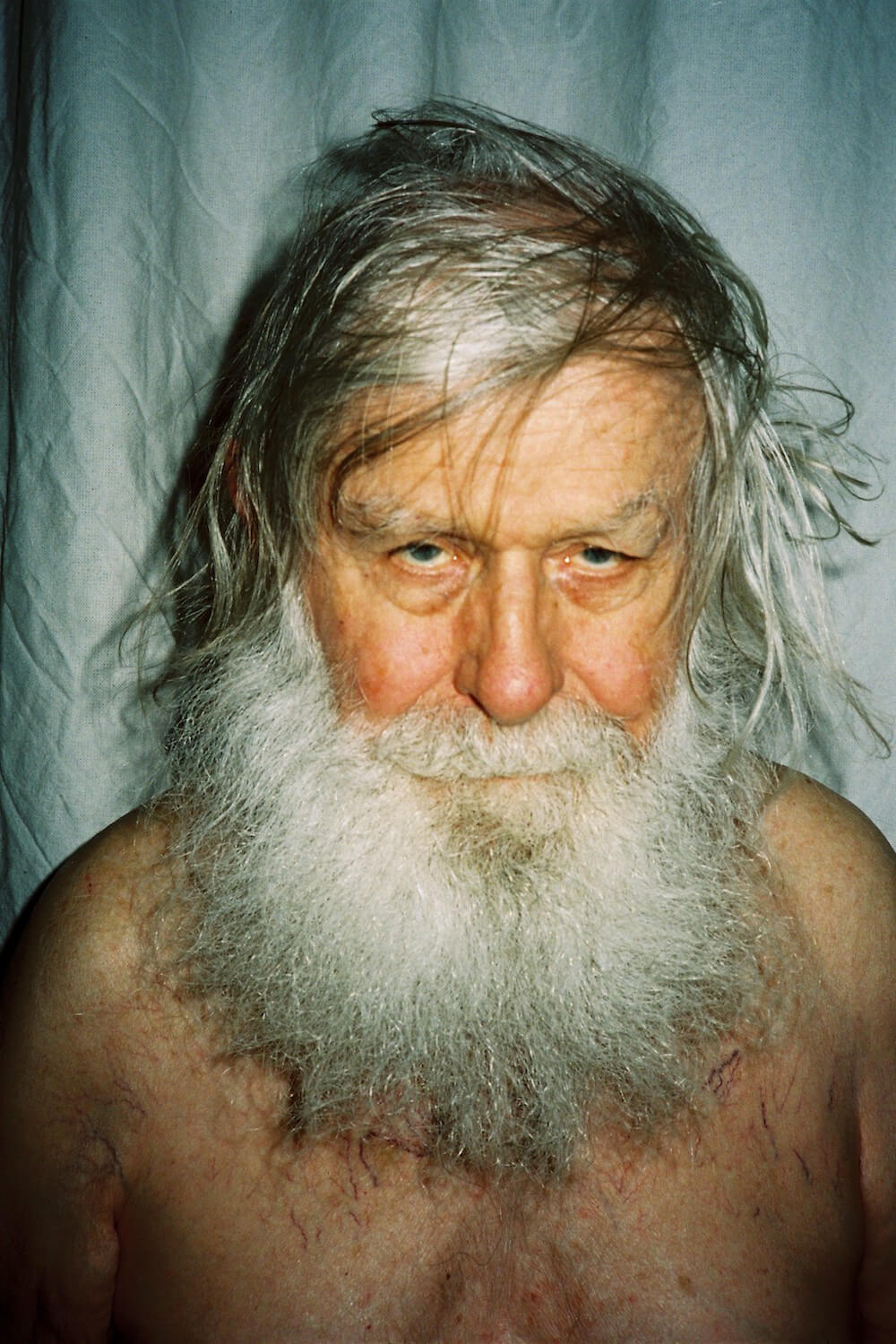 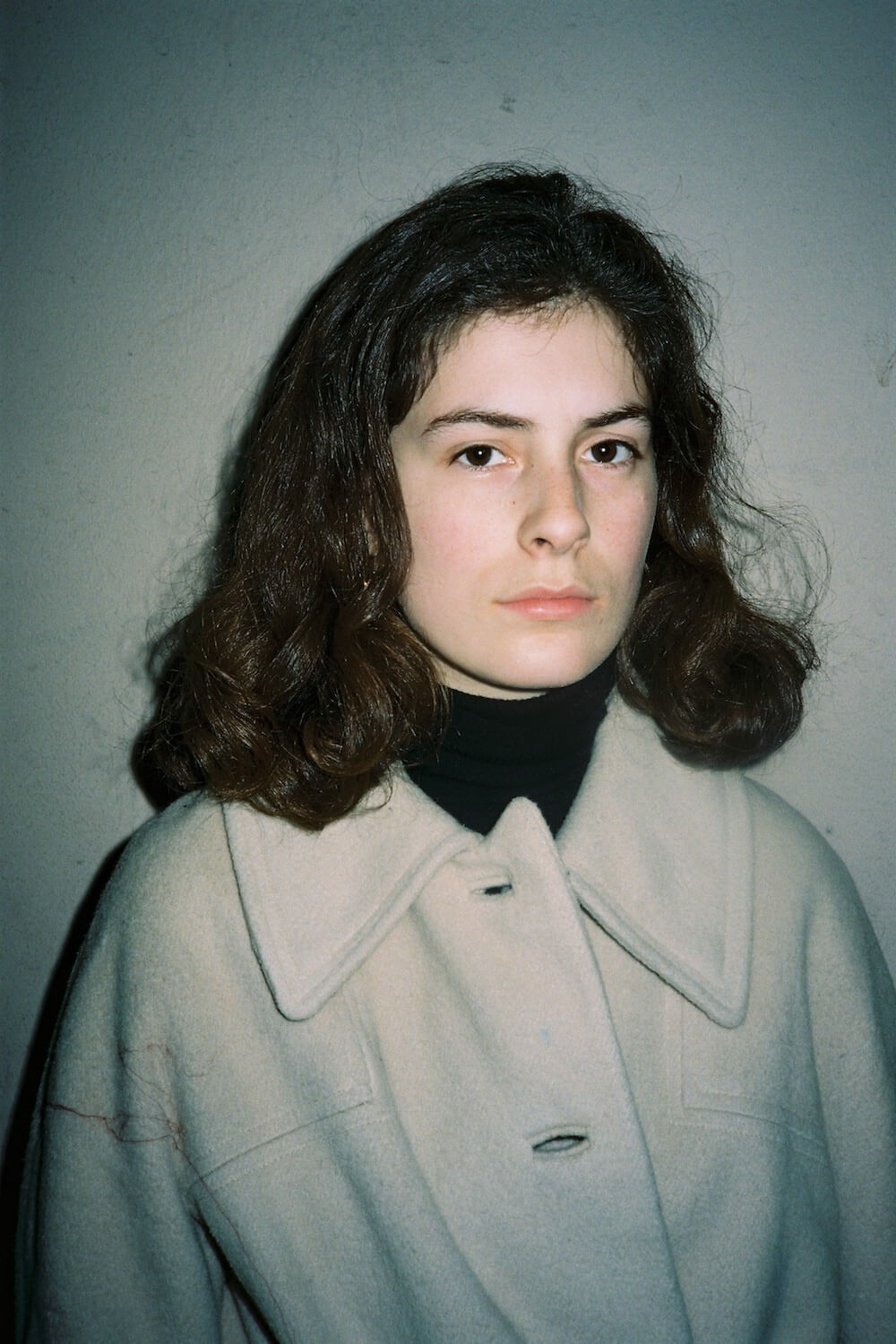 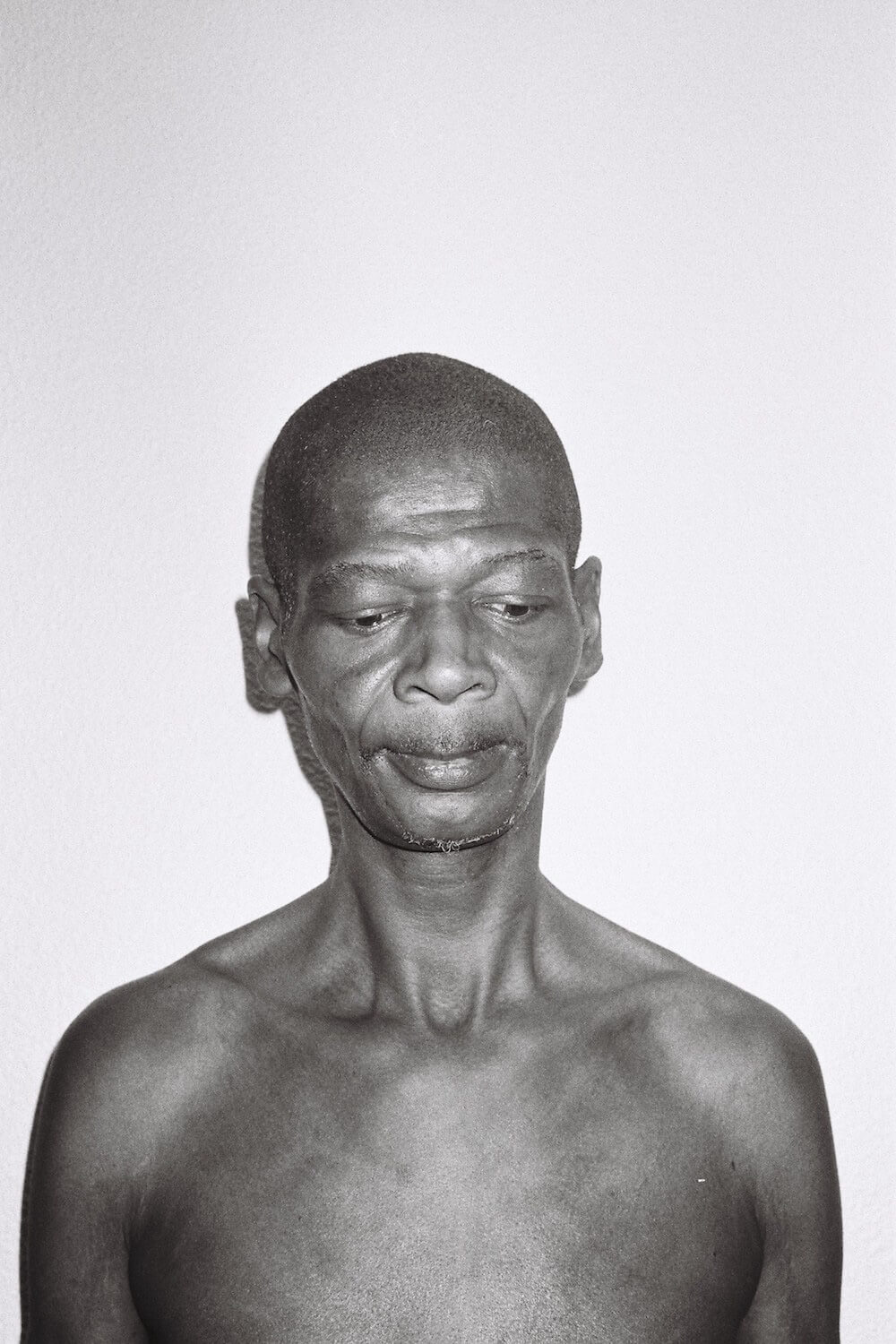 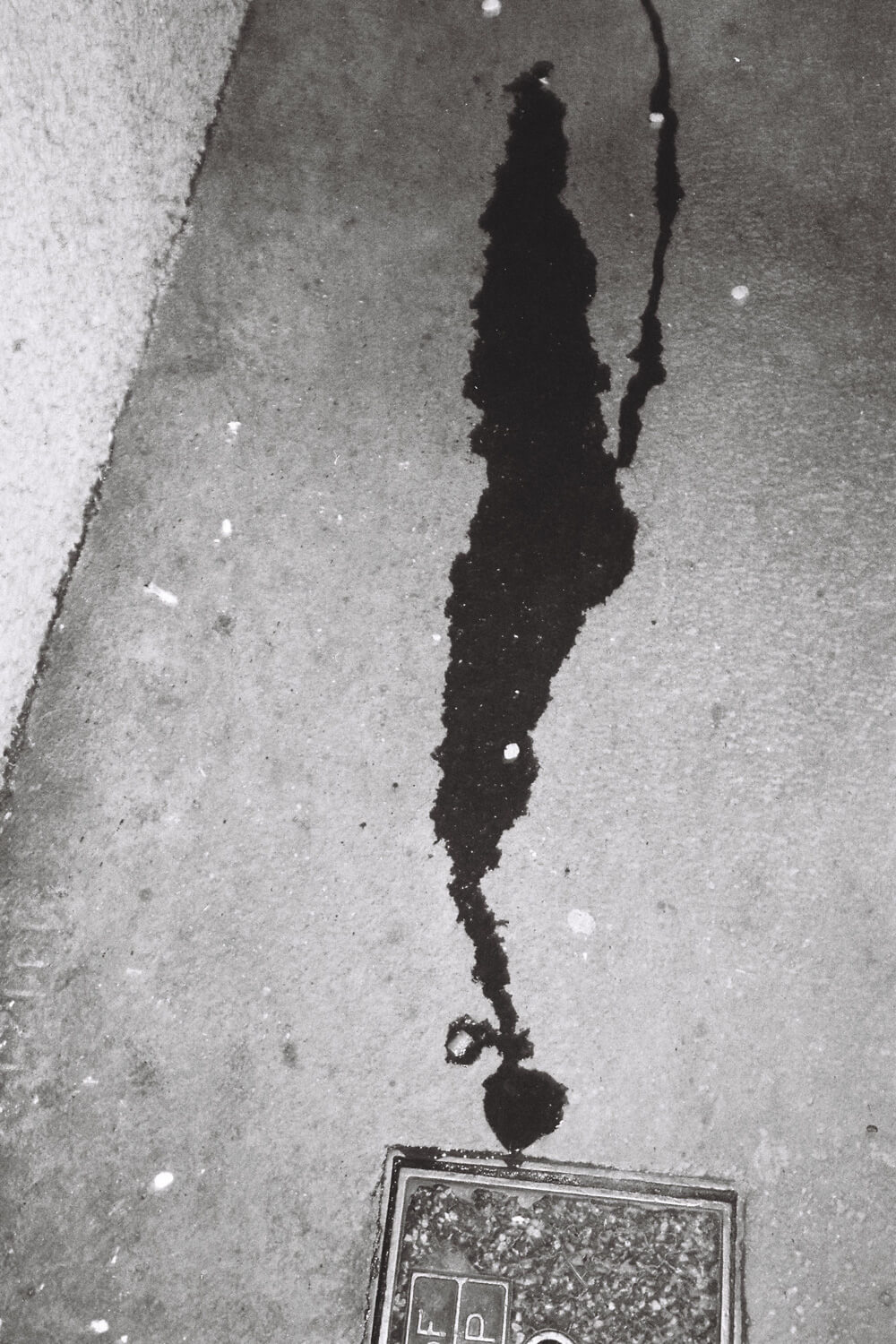 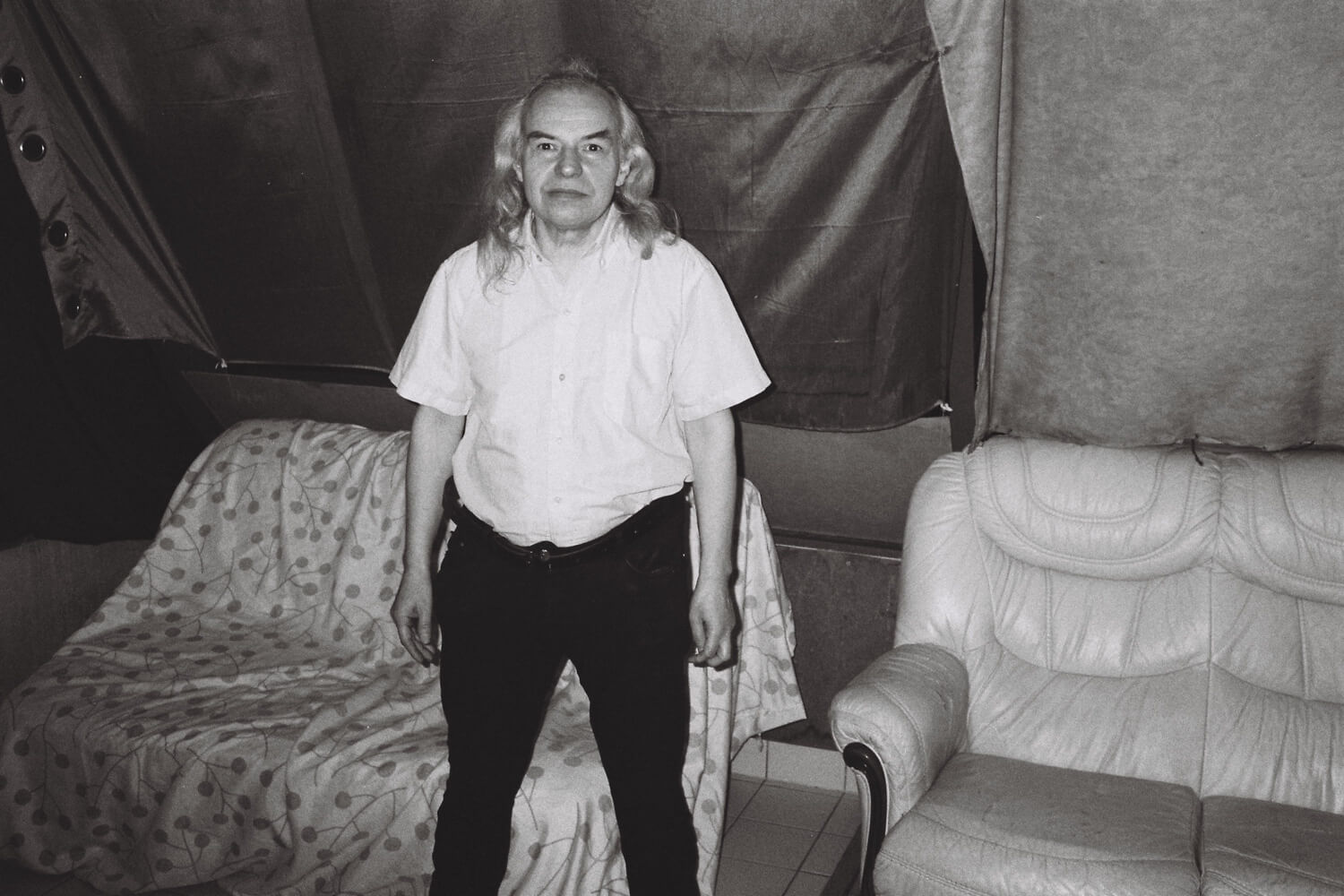 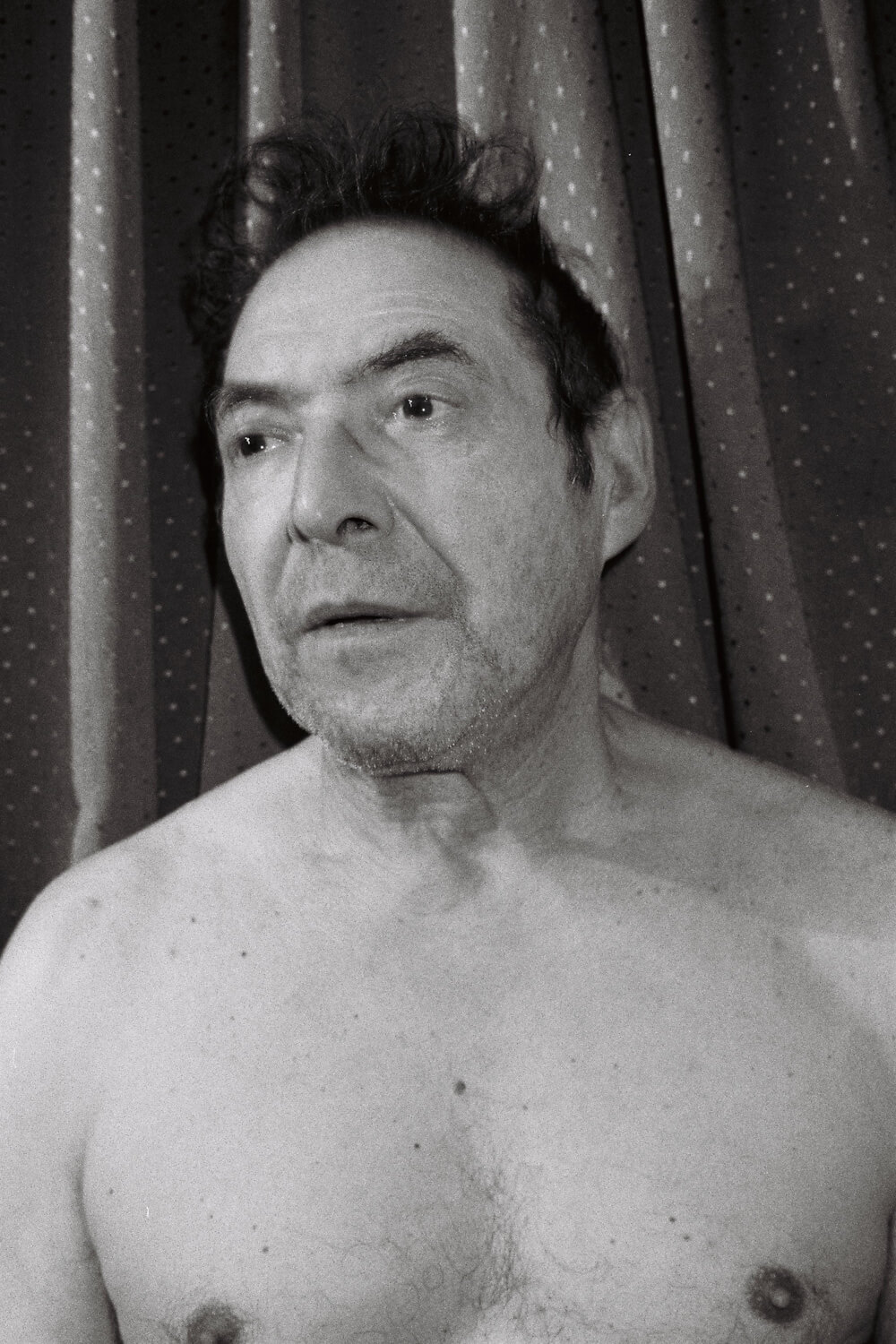 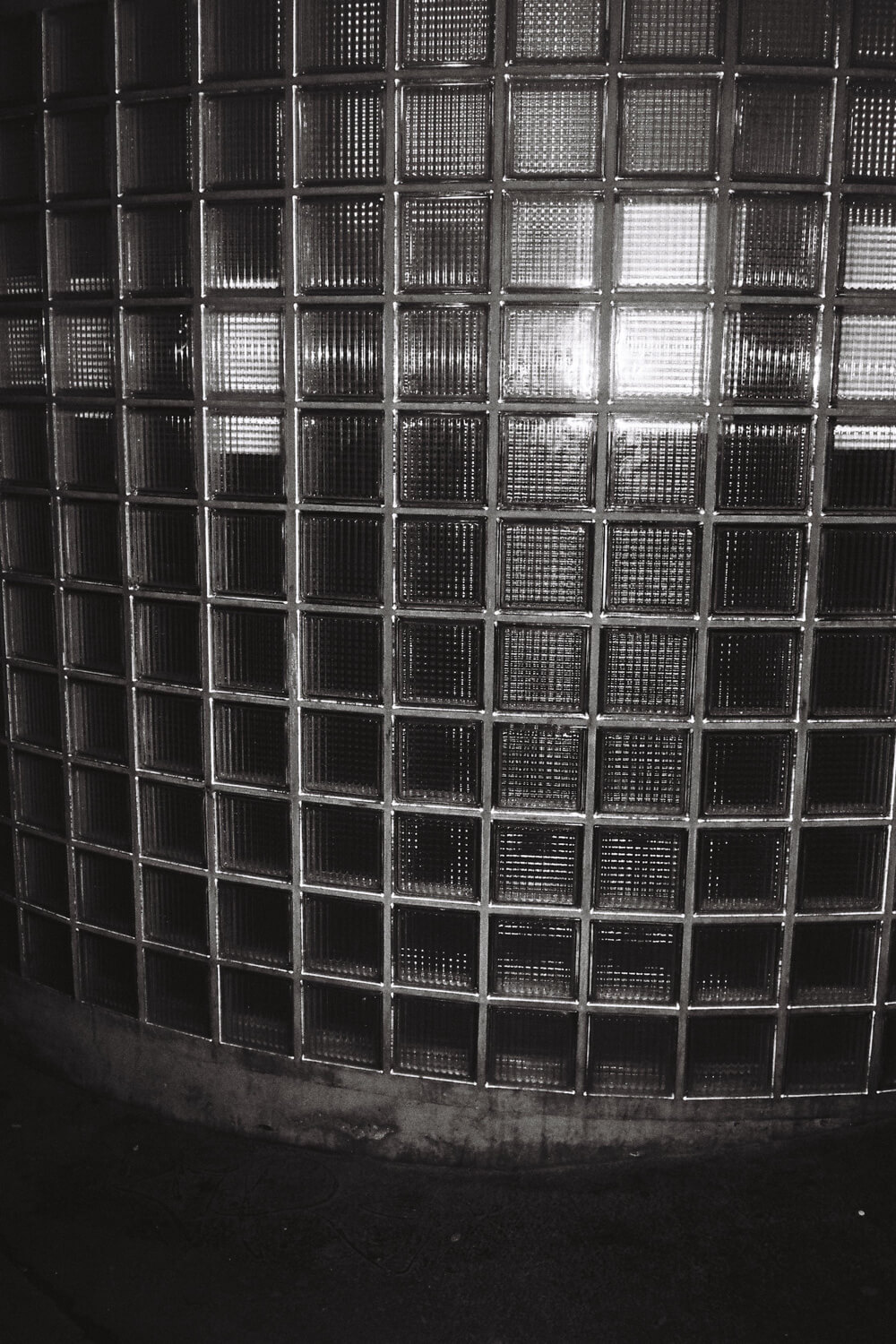 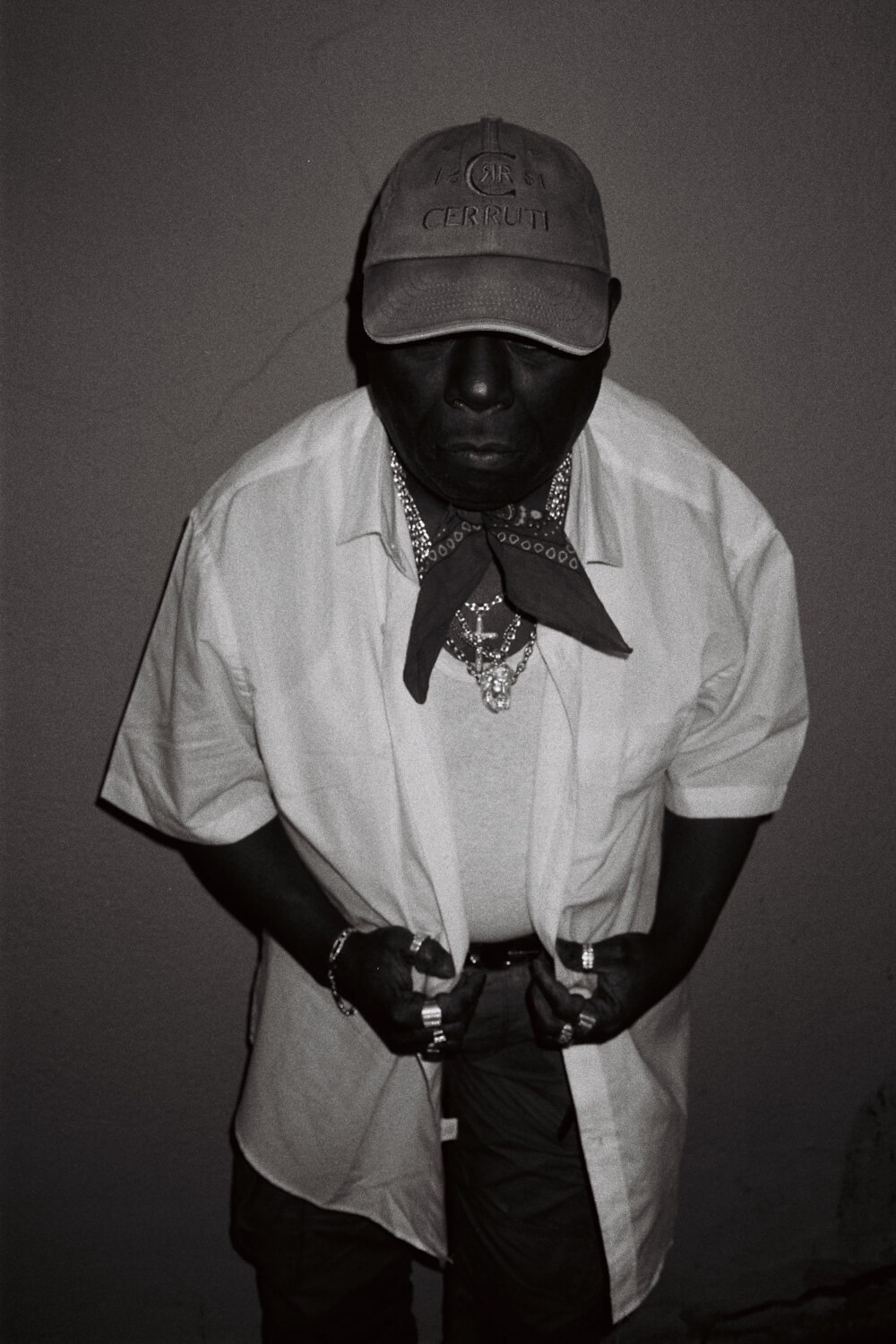 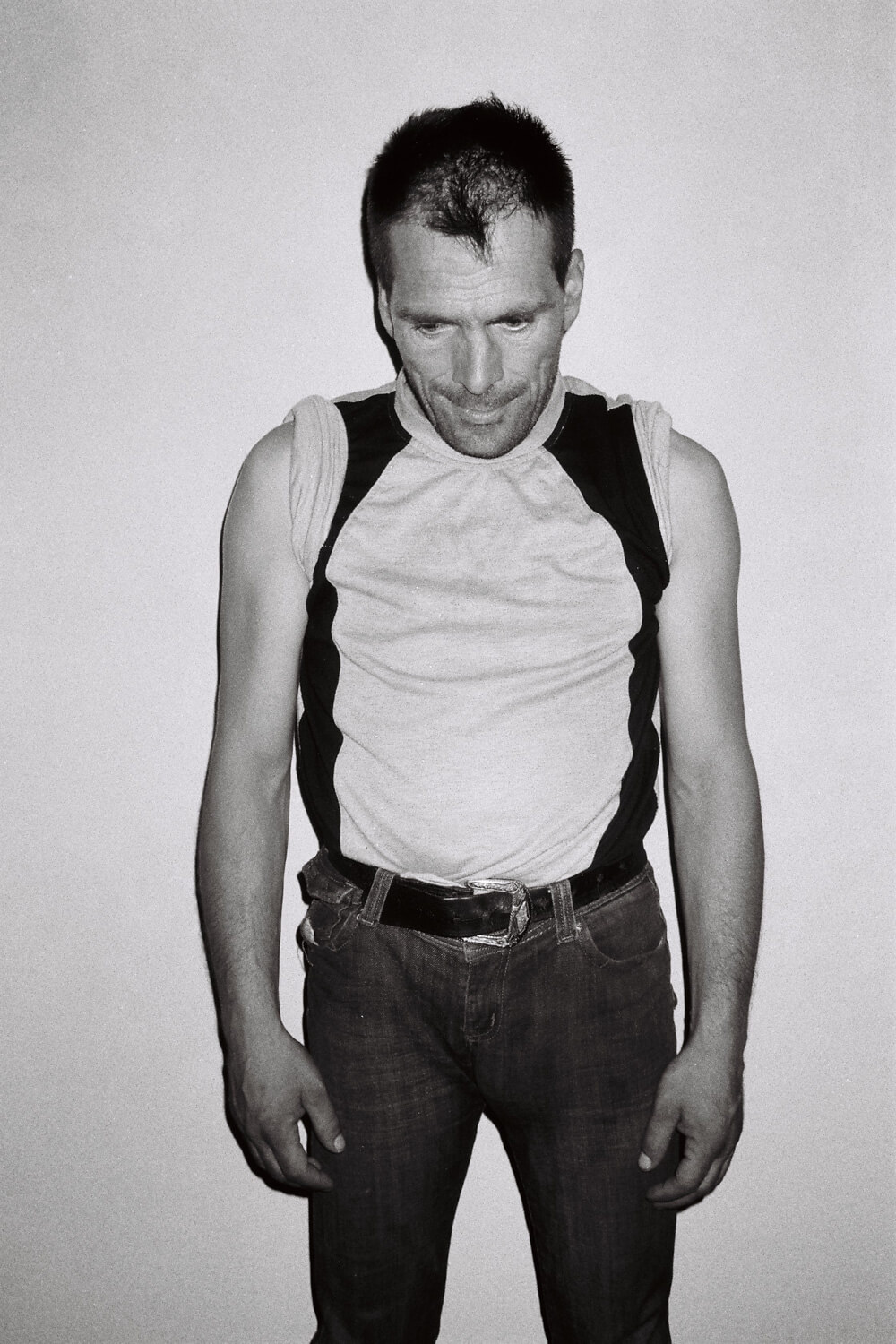 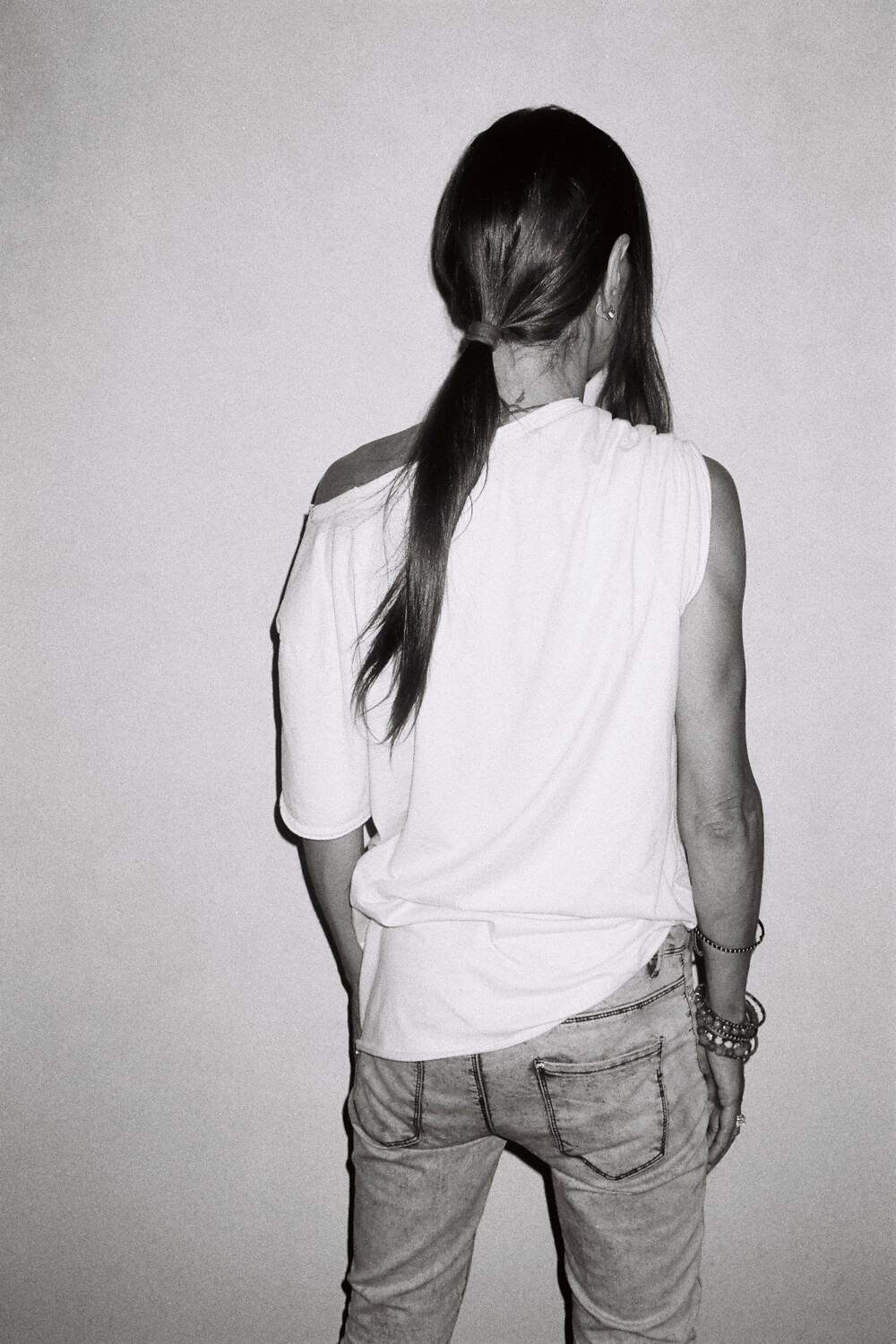 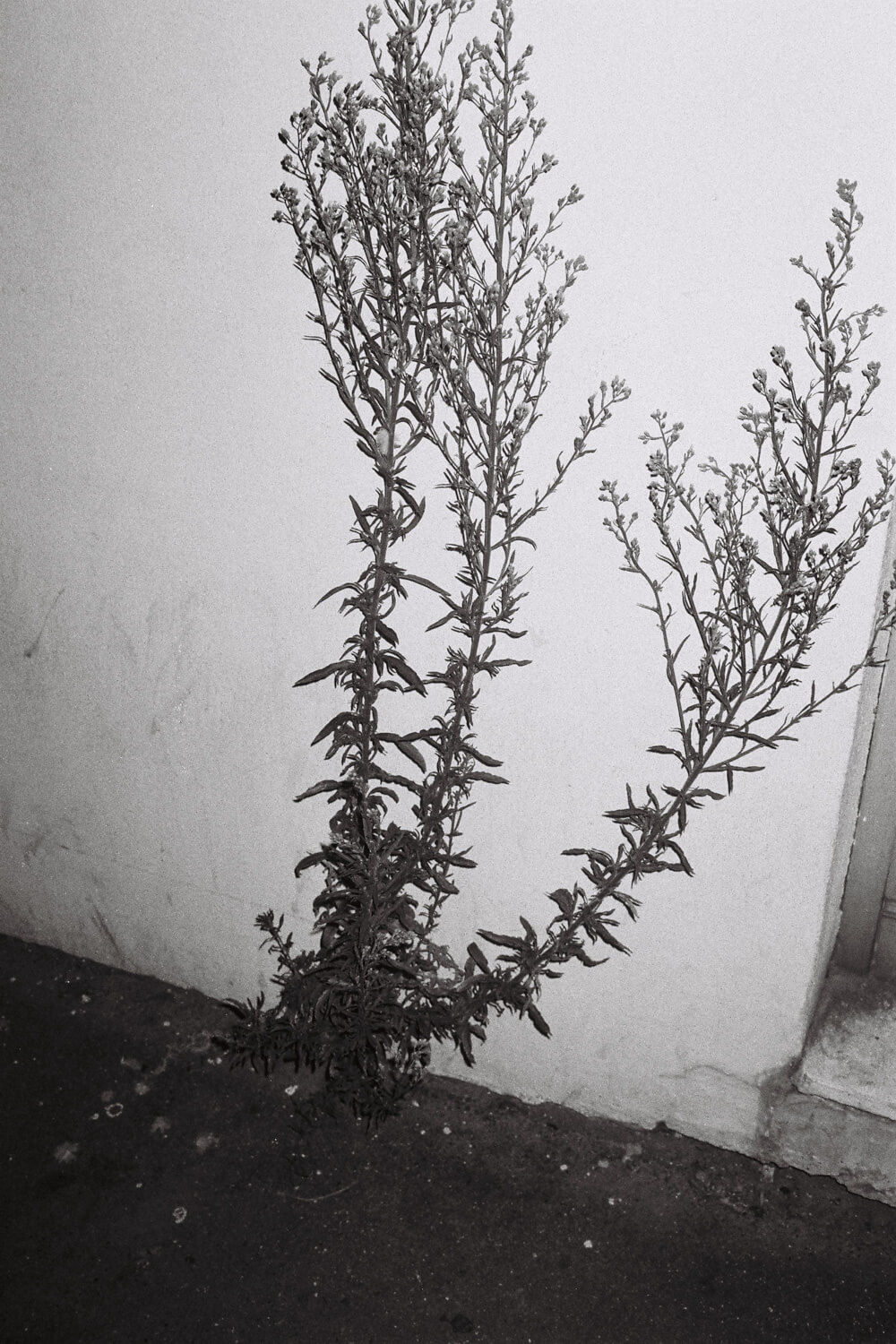 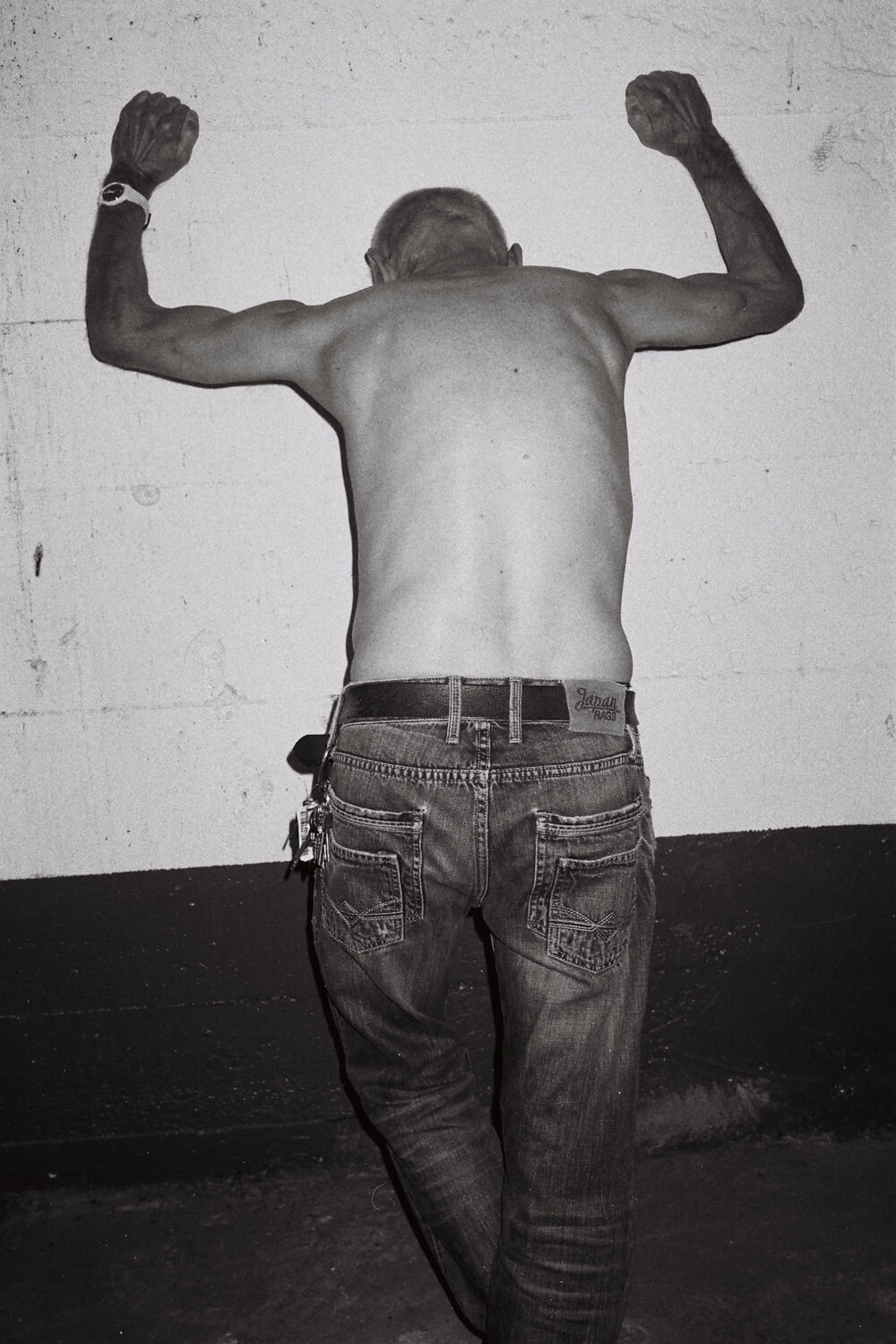 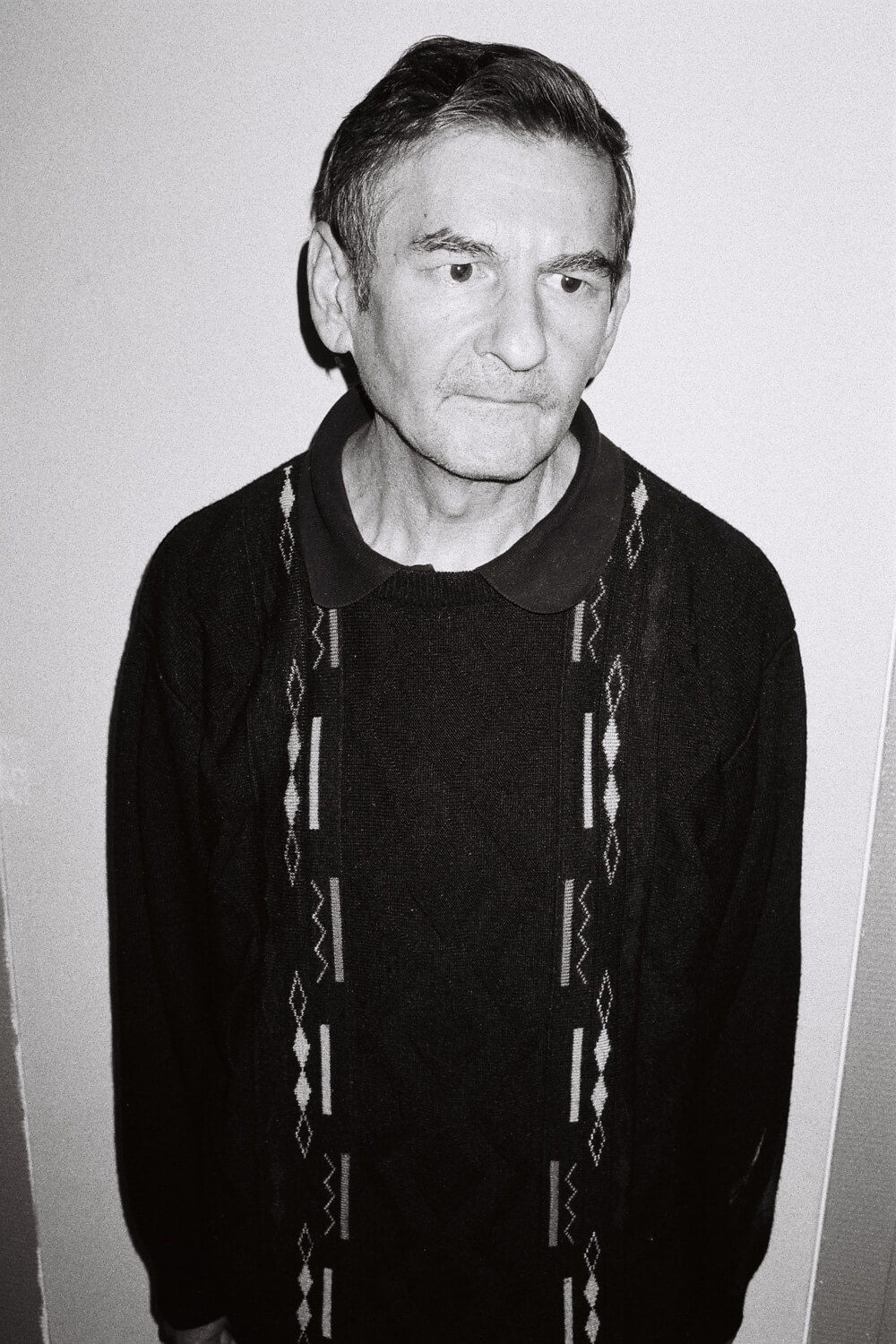 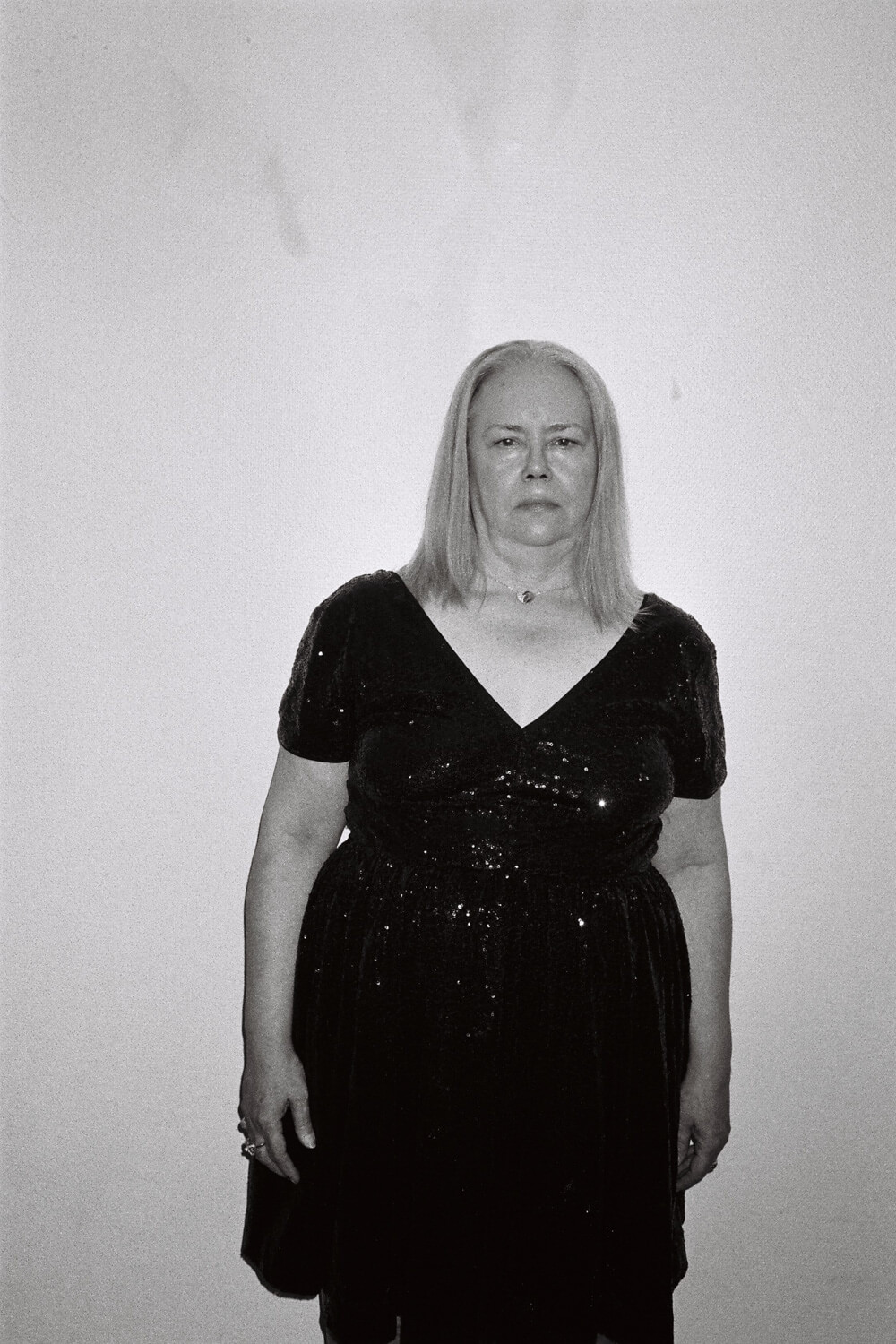 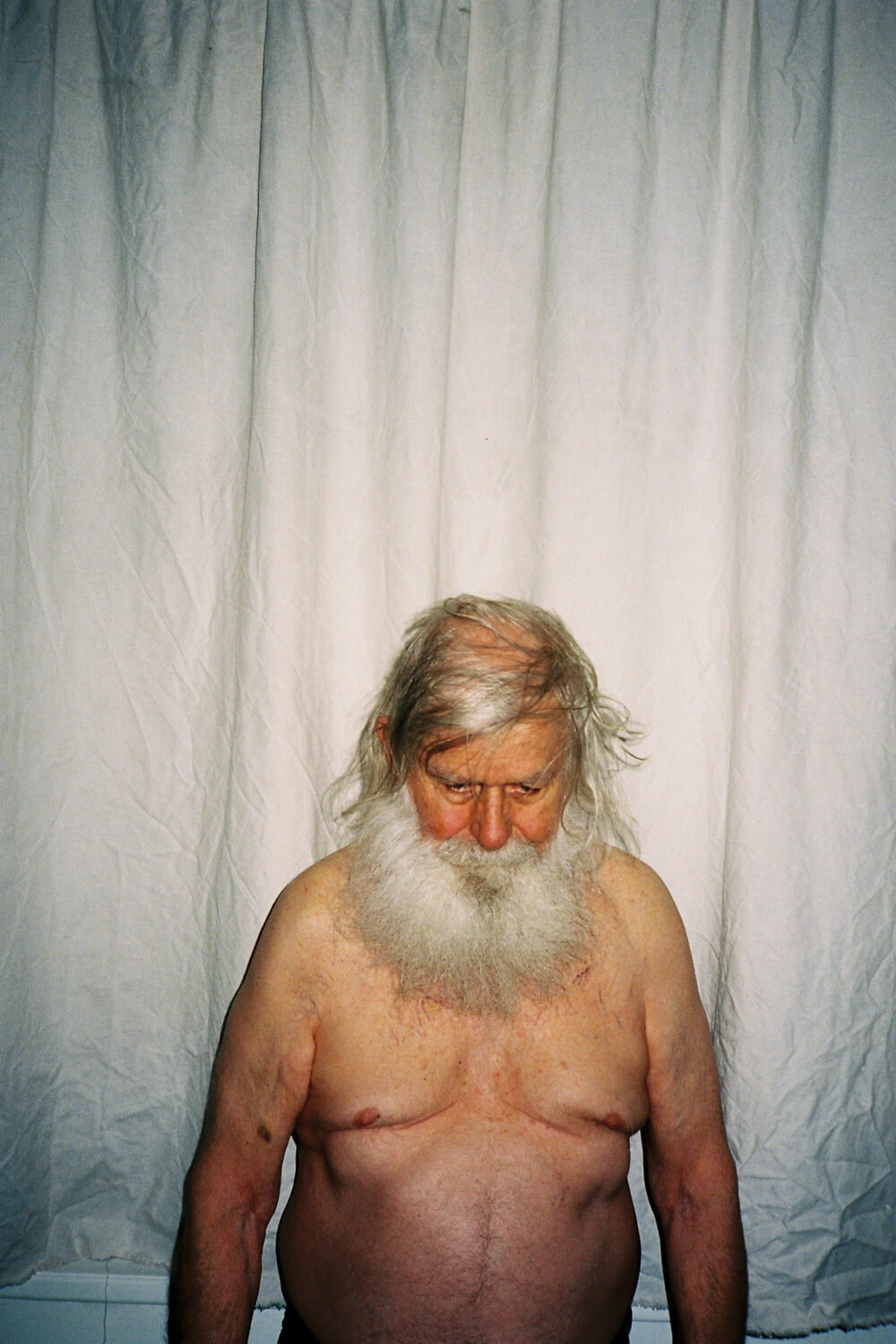 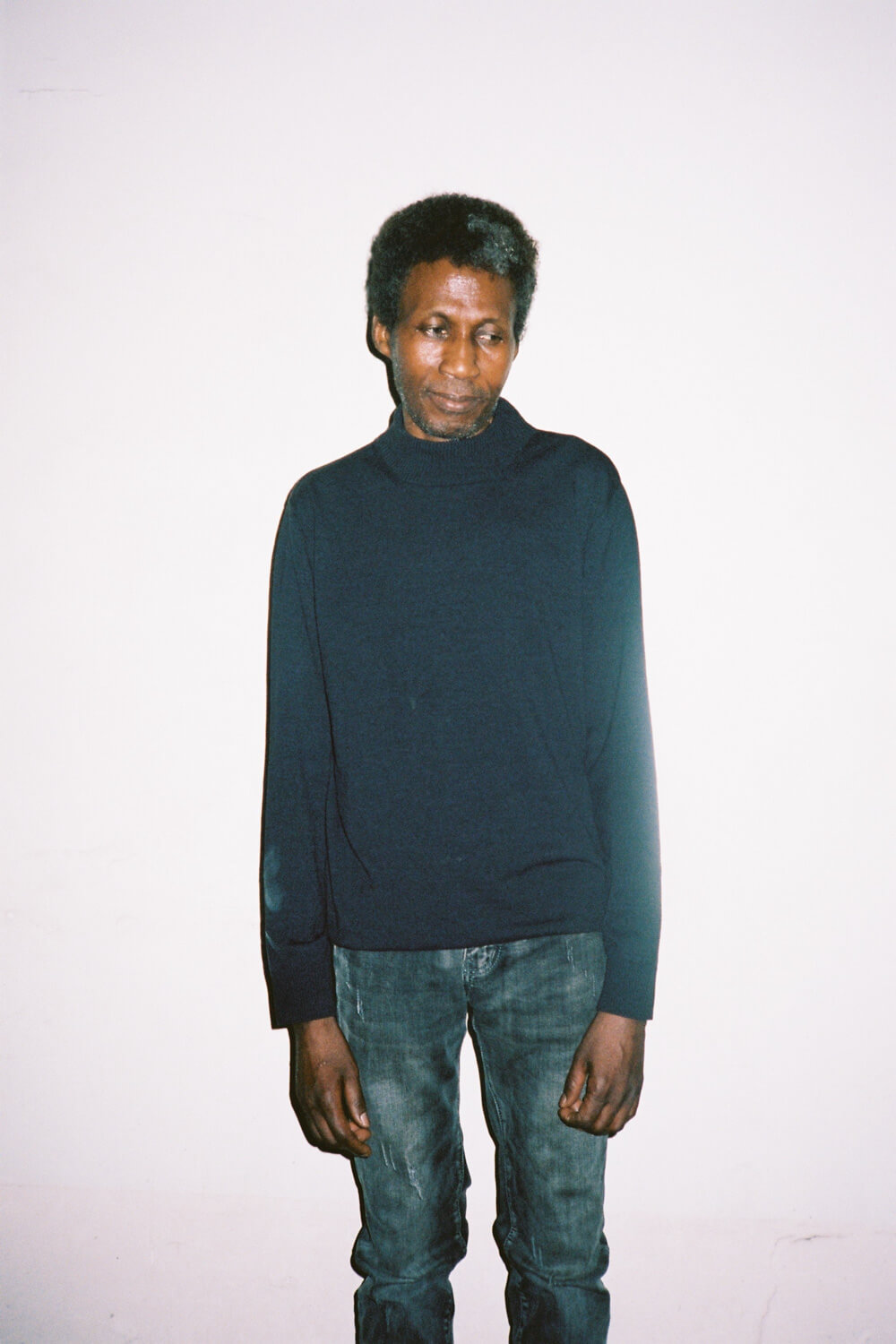 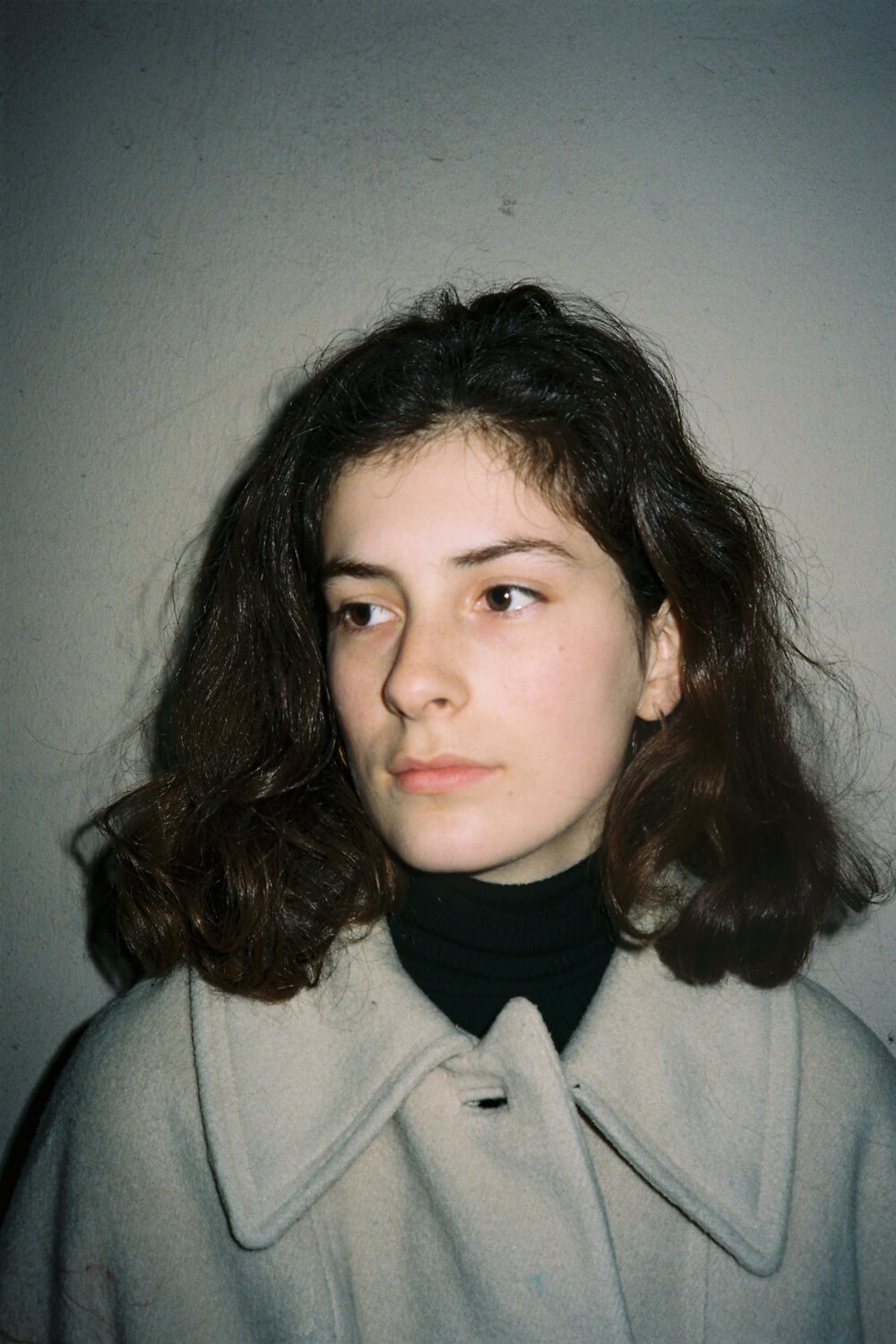 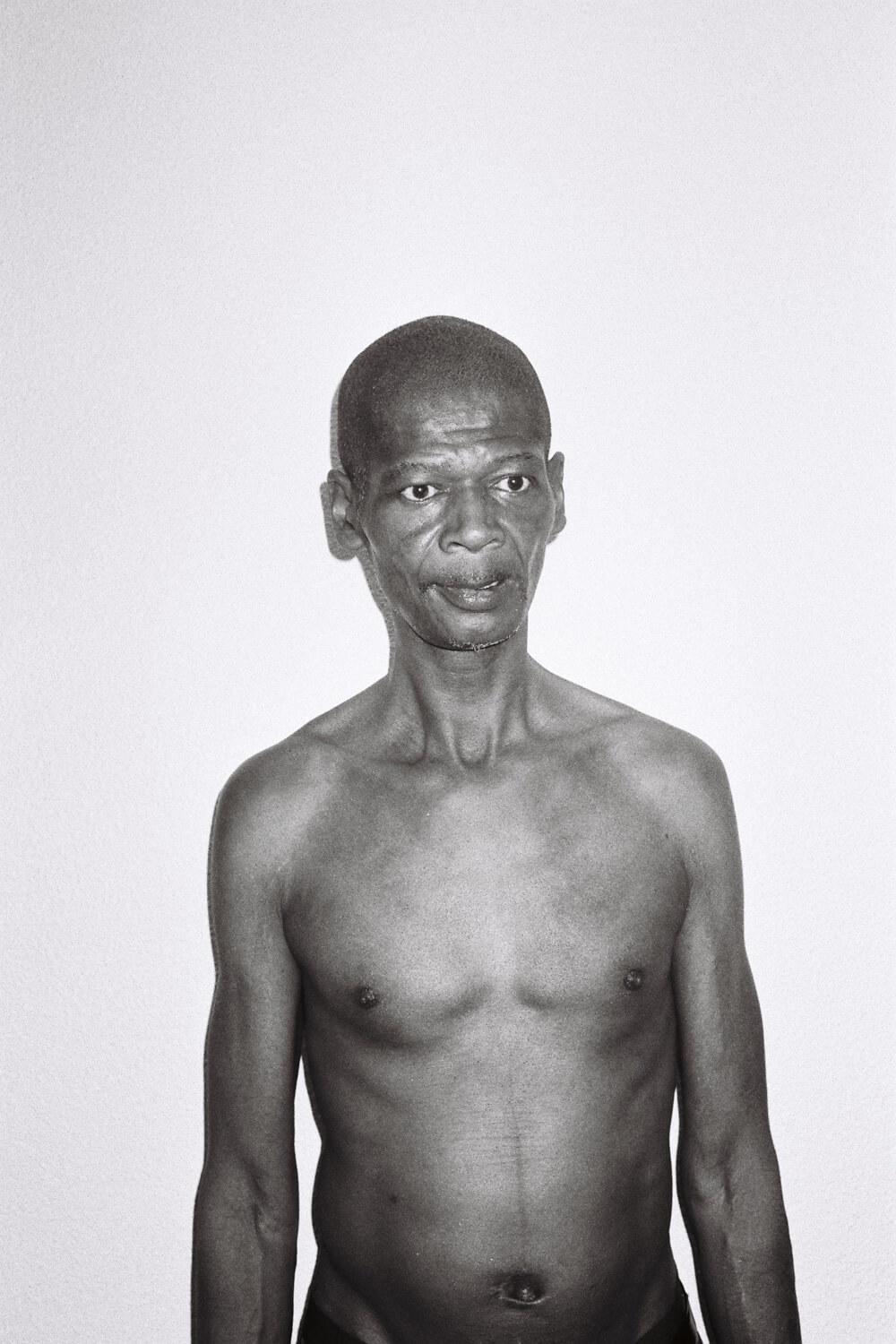