A fantastic reality: memories, dreams and future vision of Basilicata

Born in Matera in 1989, Michele Battilomo is a young author who learned photography by himself and who focuses his research on the place where he lives: Basilicata. 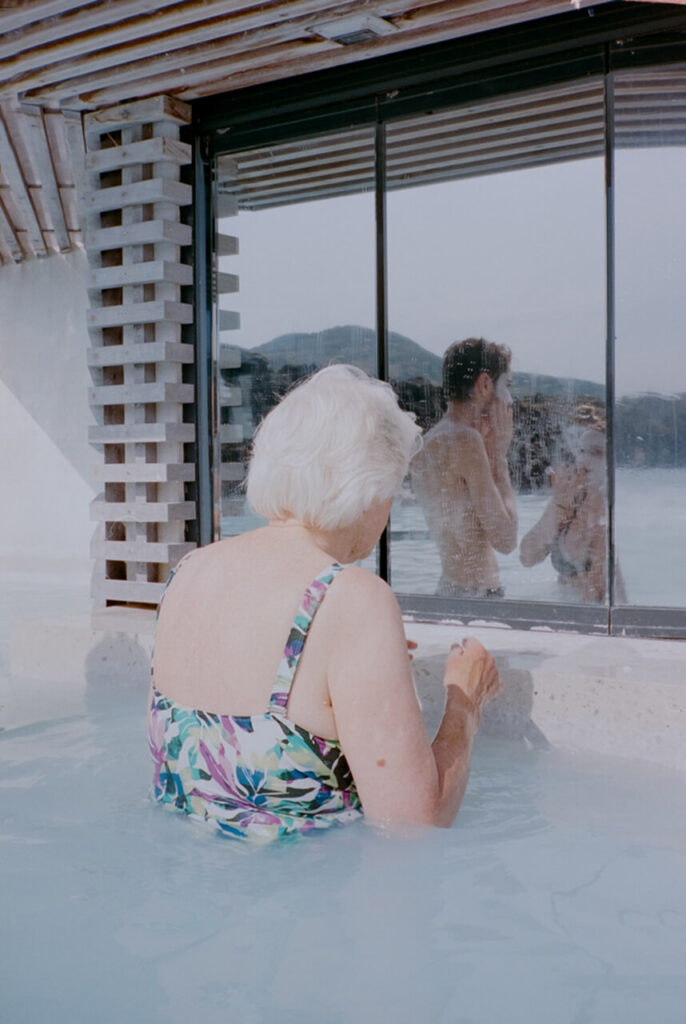 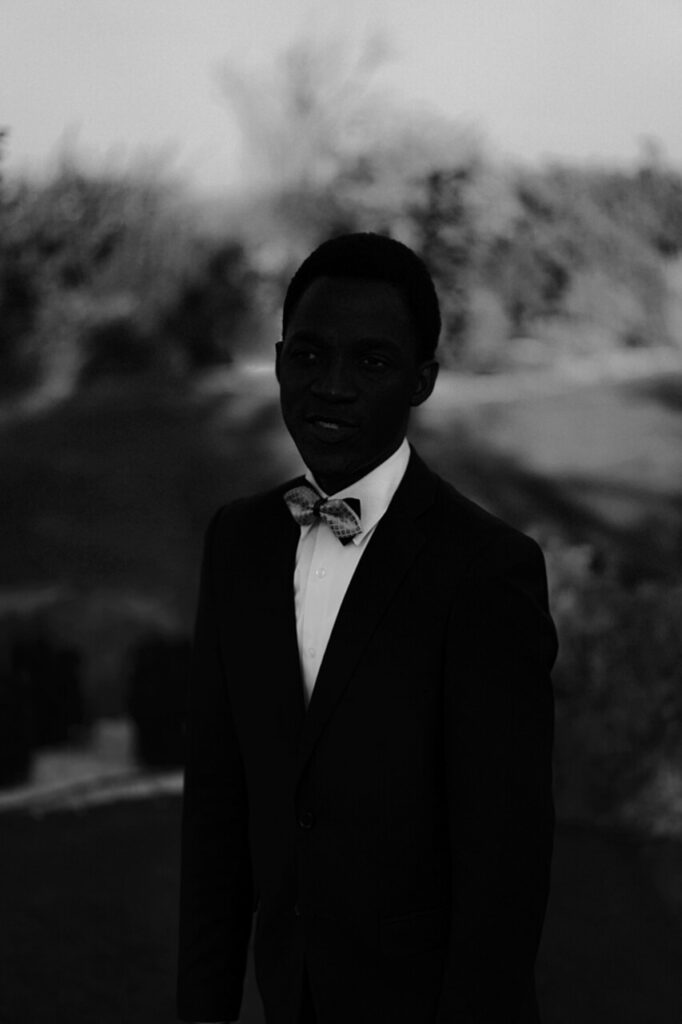 Michele, you made your visual gym by going up and down musical stages and never studied

photography. What nourished and structured your gaze at the beginning?

I have always been a music lover and photography has been the means that has made possible for me to be in contact with the live music environment. With no doubts, my gaze initially was fed by the lights of the stages. That’s probably where I learned the importance of lights’ management and how fundamental they were for the success of the live, and consequently for a captivating photo. From the stage I began to perceive the different atmospheres, the quality of the lights, the combinations of colours, etc. … For this reason, probably even today, I often try to modify the surrounding light, using flash or spotlights, in order to recreate the atmosphere I believe to be appropriate.

You have never lived outside your region, yet your images turn out to be very contemporary, a mix of folk fairy tales and Hollywood cinema. Can you tell us about this mix? Where do you get your inspiration from?

Certainly, my photography is influenced by cinema and by the great American photographers, the idea of applying this photographic approach to my land, which is indeed very far from the Hollywood world, allows me to take photos halfway between ambiguous and certain, ironic and

unsettling. Sometimes the shots are completely decontextualized from my land and yet they were taken in Basilicata. I love the photography game of the unspoken. Telling something in which the

meaning can also be induced.

What struck me a lot in the series “De-Population”, “Turists” and “Lonely boy” is your attention to others. It almost seems that human’s groups are endogenous bodies within a large organism. What do you think and what do you want to tell others about Basilicata in your series?

I like the idea of creating a visual diary of Basilicata. I am not a report photographer, neither

documentarian, nor anthropologist. My works are void of moralizing intentions and far from wanting to find a solution to the problems of depopulation, immigration or mass tourism of Matera. I like the idea of creating a daily visual diary of my region, very personal and interpretative, and I like to do it by putting people at the centre, because it’s through them that I’m able to better understand my land and the relationship between the places and their inhabitants.

In “De-population” you enter the Lucanian hinterland to describe a motionless time.

The absence of young people is also very striking on a visual level and the totally street aesthetic makes the theme of the depopulation of this land even more powerful. How did you develop this series?

For a number of circumstances, I had to stay in Basilicata, while most of my peers went away to study or for job seeking. Over time I realized that who was leaving in the end no longer came back even for the holidays, making the inland areas real deserts, even in summer. With photography I realized that I could tell something about this phenomenon, then I started touring Basilicata far and wide. I initially thought to go for more of a street style, almost point and shoot, in order to create images that they were unsettling, almost as if they wanted to make some scenes of total immobility spectacular. The intention was to create a strong contrast between the images and the flat calm that afflicts the Basilicata. In the last period, however, I have also shifted my attention to the landscape, and there too I have tried to attain images that were ambiguous and apparently decontextualized.

“Turists” instead tells of a totally opposite phenomenon compared to the previous series: the mass tourism of cities. What did you want to highlight through these images?

Since 2014 to 2019, the year Matera was proclaimed Capital of Culture, I have lived the flow

of Matera tourists a bit like an invasion of aliens. Herds of Germans and Japanese with sandals

and cameras around their necks, sweating and cramming on the terraces to grab an overview of Matera’s stones. Mass tourism with all its consequences has resulted obviously in an increase of living cost, to the detriment of the inhabitants. In this series I have searched to demonize tourists, having fun breaking them down and reassembling them looking for juxtapositions, to create a contemporary version of a medieval bestiary.

And finally “Lonely boy” where we observe another body, metaphorical and physical, which wanted to highlight and narrate within this region. A series between stage photography and

classic documentary photography in which you change your approach compared to previous works. Why did you start this project and decide to follow this approach?

I decided to do this series at the end of 2014 to try to understand the immigration phenomenon, which until then had never affected the inland areas of the Basilicata. Lonely Boy was born thanks to an encounter with Camara, a young Senegalese boy, arrived at a reception centre, located in an industrial area just outside Matera, on the slope of Bradanica. Camara is an extravagant guy, with a great desire for redemption, but unfortunately his forced imprisonment in the reception centres have led him to fall into a deep depression. In 2018 the Salvini law arrives, which forces him to leave the reception centres and find a home in an abandoned warehouse where he still lives. The intention of my series was to create an imaginary, in which Camara is integrated, has a job, and finally, redeemed. Through the use of an aesthetic that blends elements of documentary and staged photography, I tried to take shots that seem stolen from the banality of everyday life, oscillating between reality, fantasy and the desire for redemption.