Stefano Parrini was born in Barberino Val d’Elsa (Florence) and lives in Poggibonsi (Siena). Since 2007, he has attended many exhibitions throughout Italy and won several prizes. In 2007, he won the “Epson-Le Logge” prize at the Toscana Fotofestival (in 2010 he ranked 3rd). In 2009, had an ad honorem mention at the LUCCAdigitalPHOTO Contest and won the prize named “A Better World”. In 2010, he received an ad honorem mention at the IPA International Photography Awards and one at the Blurb Photography Book Now. In 2011, he won the SI Fest. In 2012, he was selected for the Descubrimientos PhotoEspana and was one of the finalists for the Fondazione Fabbri prize. In 2013, he was one of the finalists for the Environmental Photographer of the Year prize, and in 2014 for the Fondazione Fabbri. In 2015, he was selected for the Projection du Jury a Les Boutographies, in 2017 for the European Month of Photography and won the 2017 IFAP competition for the category Built & Natural Environments. He has exhibited in many different Italian cities and published his works on several specialized magazines. Since 2012, he has taken part in the project Photo Ltd authors collection conducted by Danela Trunfio and joined the project Reflexions Masterclass under the supervision of Giorgia Fiorio and Gabriel Bauret. The pictures by Stefano Parrini are part of a Collection of the Contemporary Photography at the Galleria Civica of Modena, of the Archive of stenopeic photography at the MUSINF in Senigallia and of te Archivie of the Bibliothèque nationale de France. He is co-funder of the collective Synap(see). 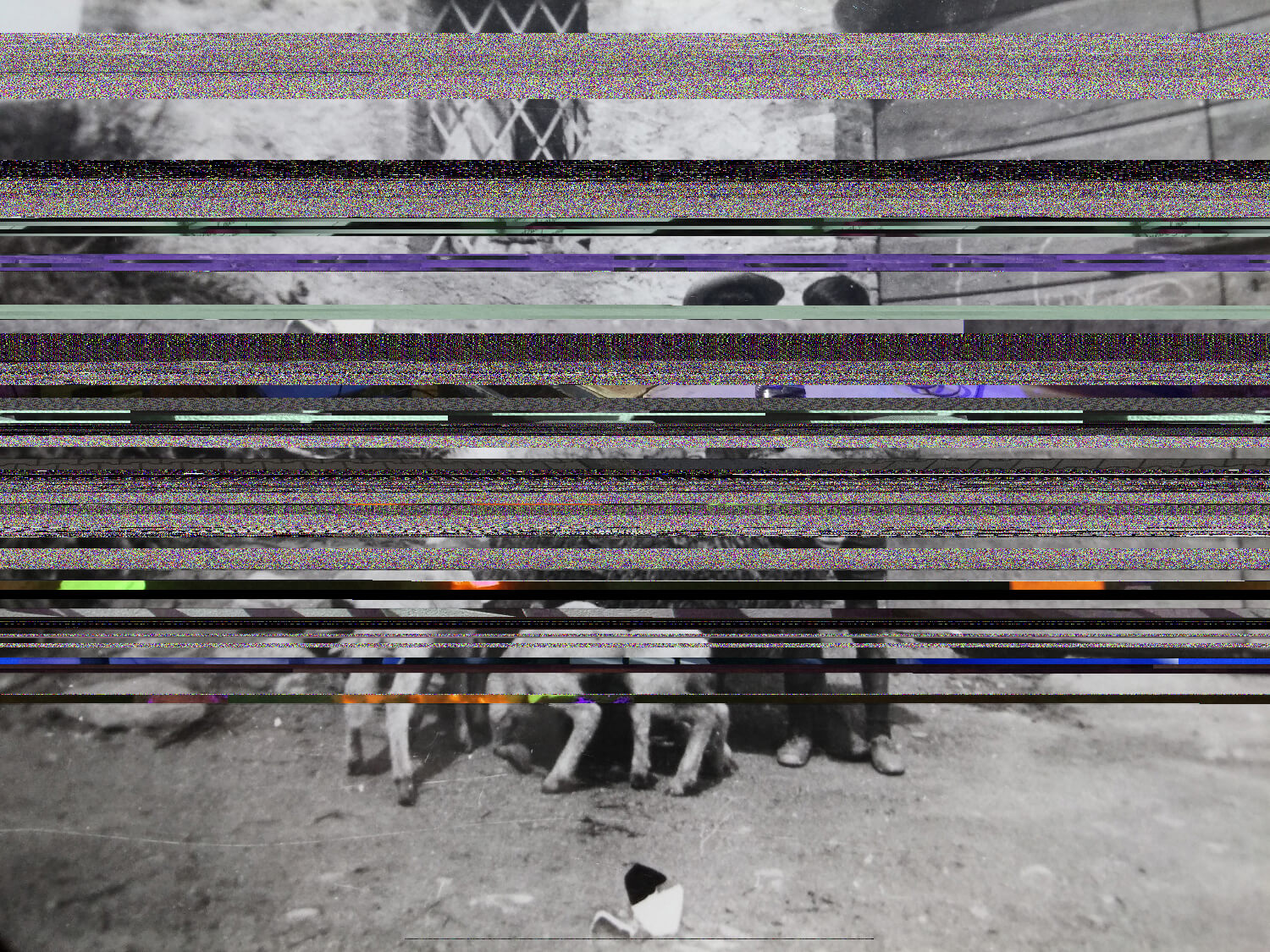 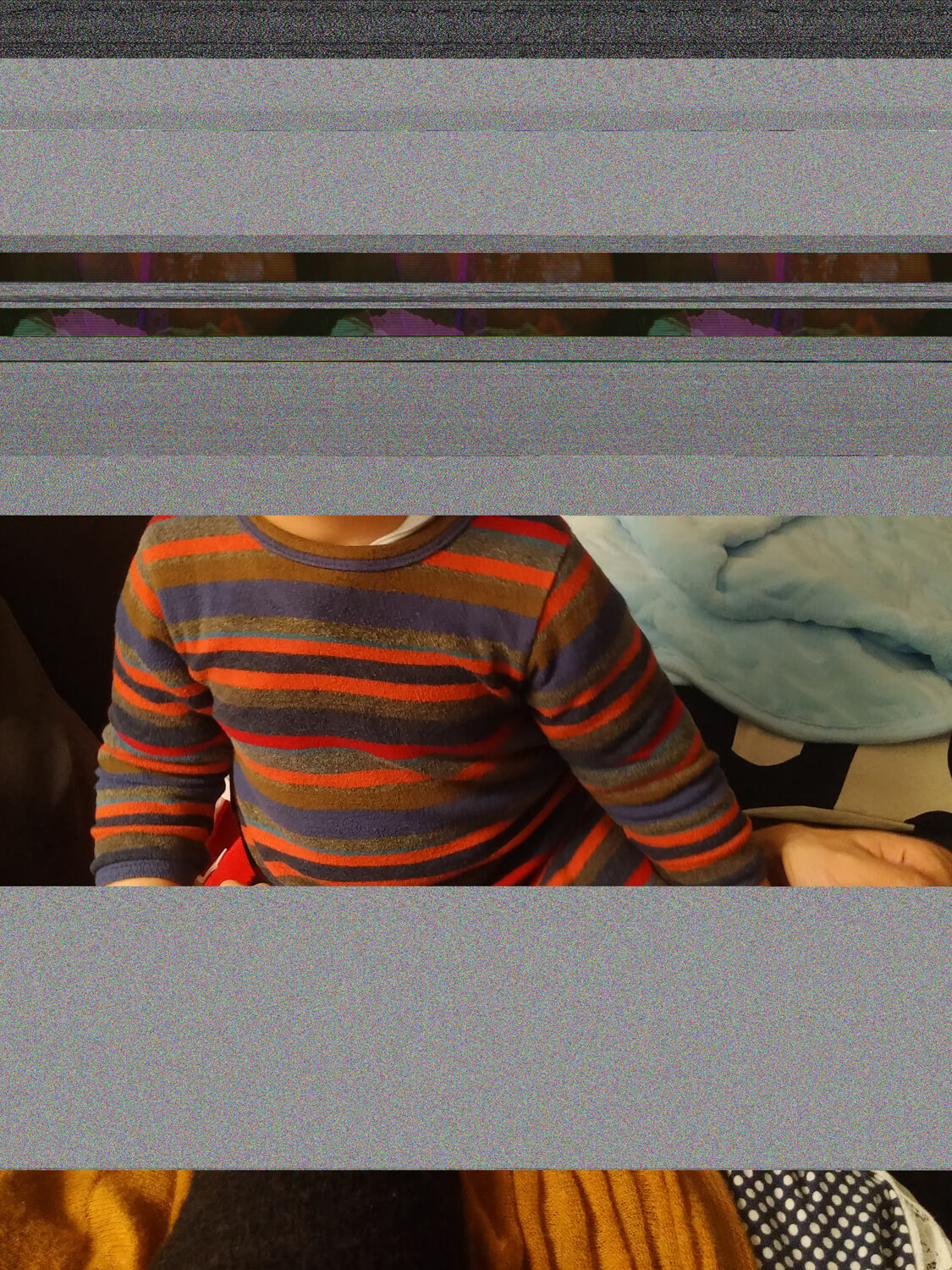 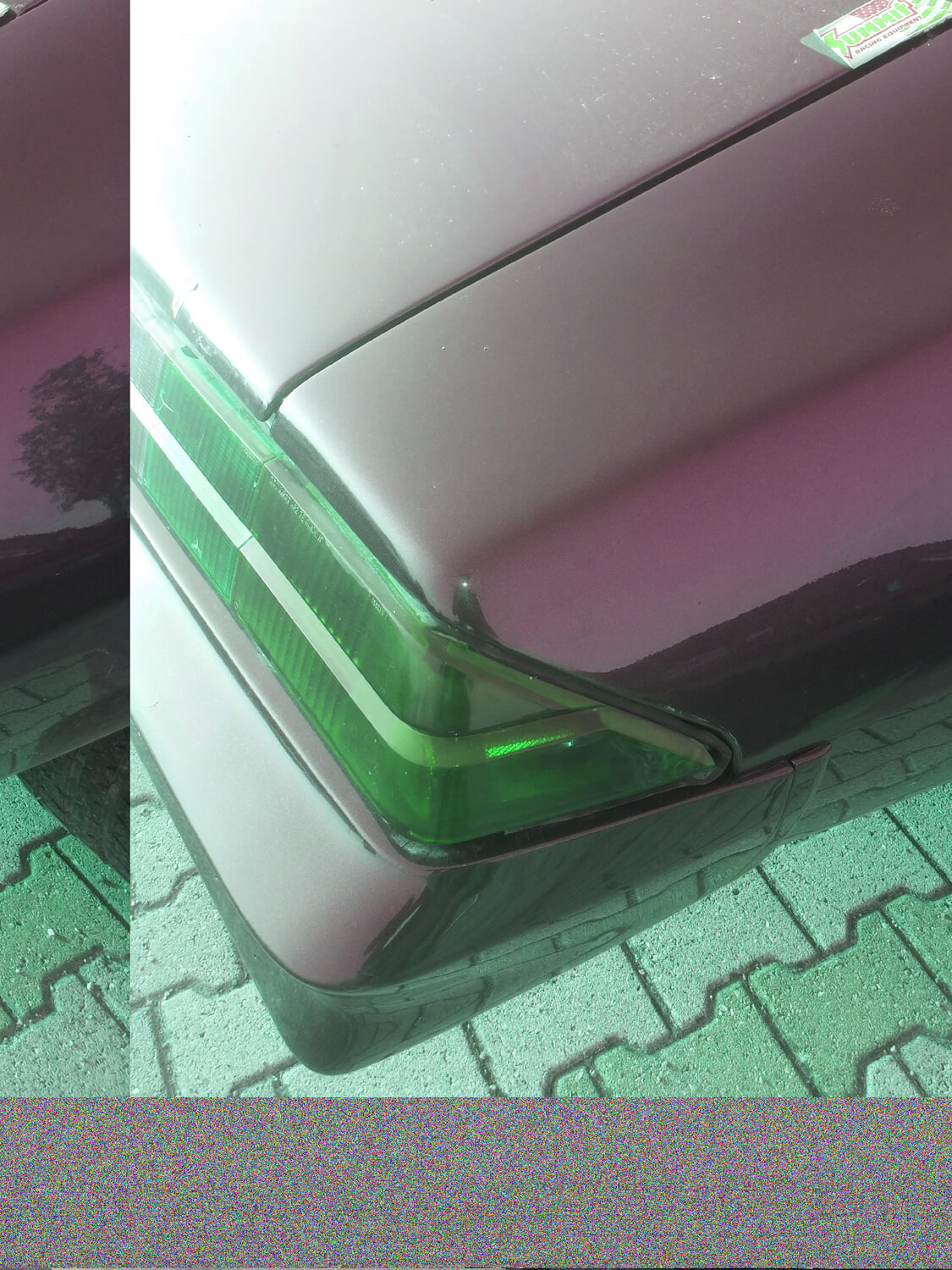 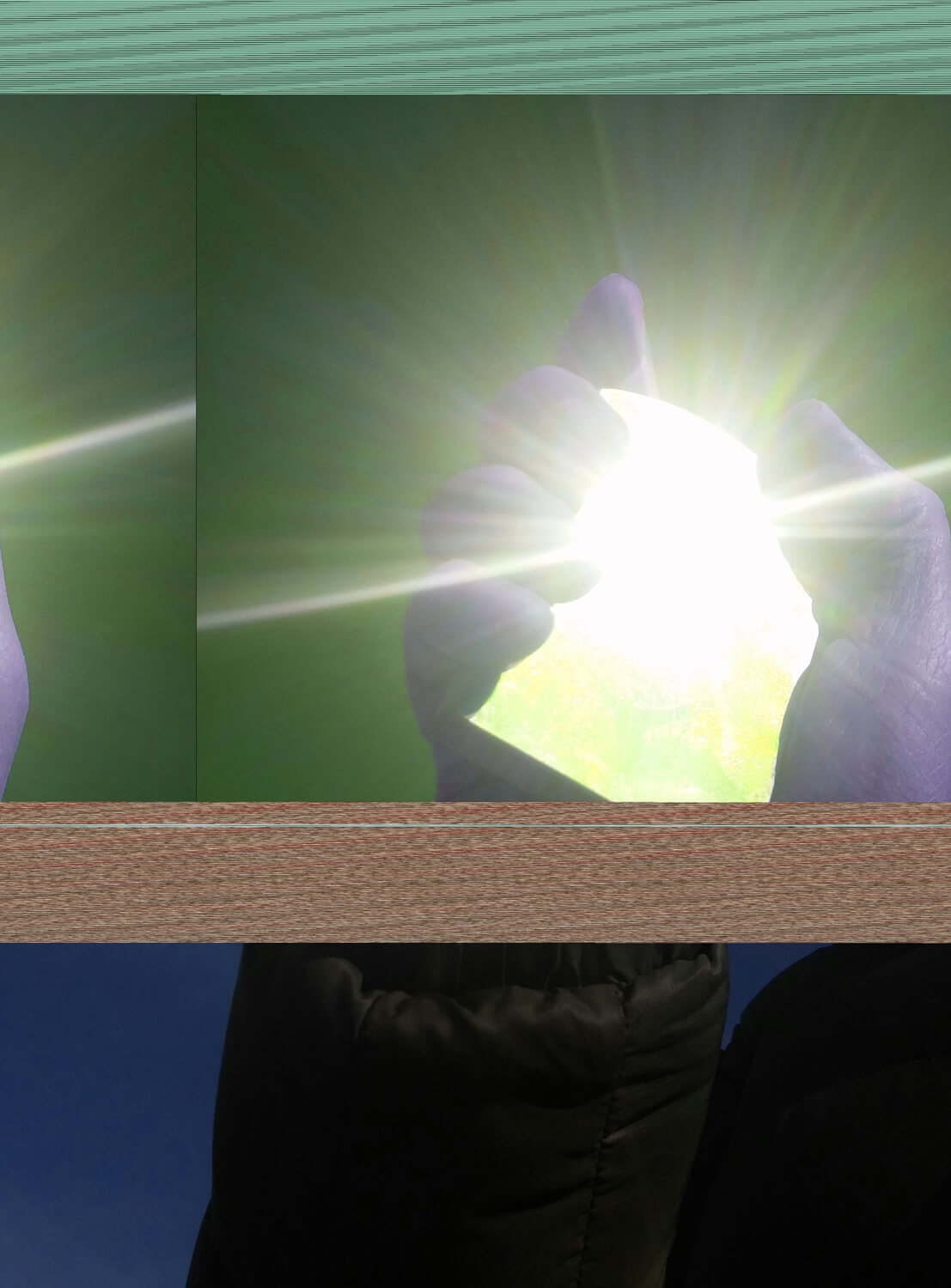 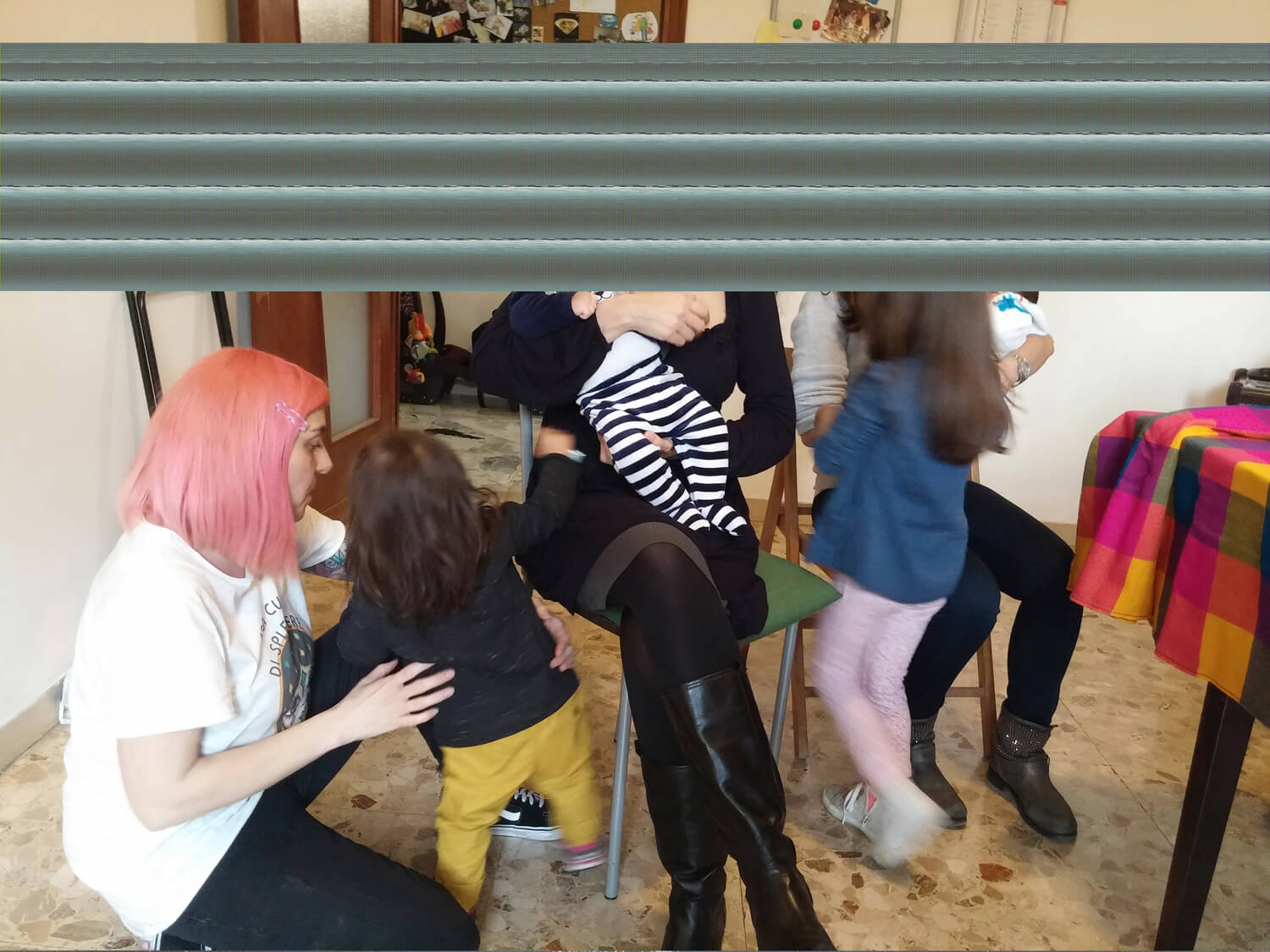 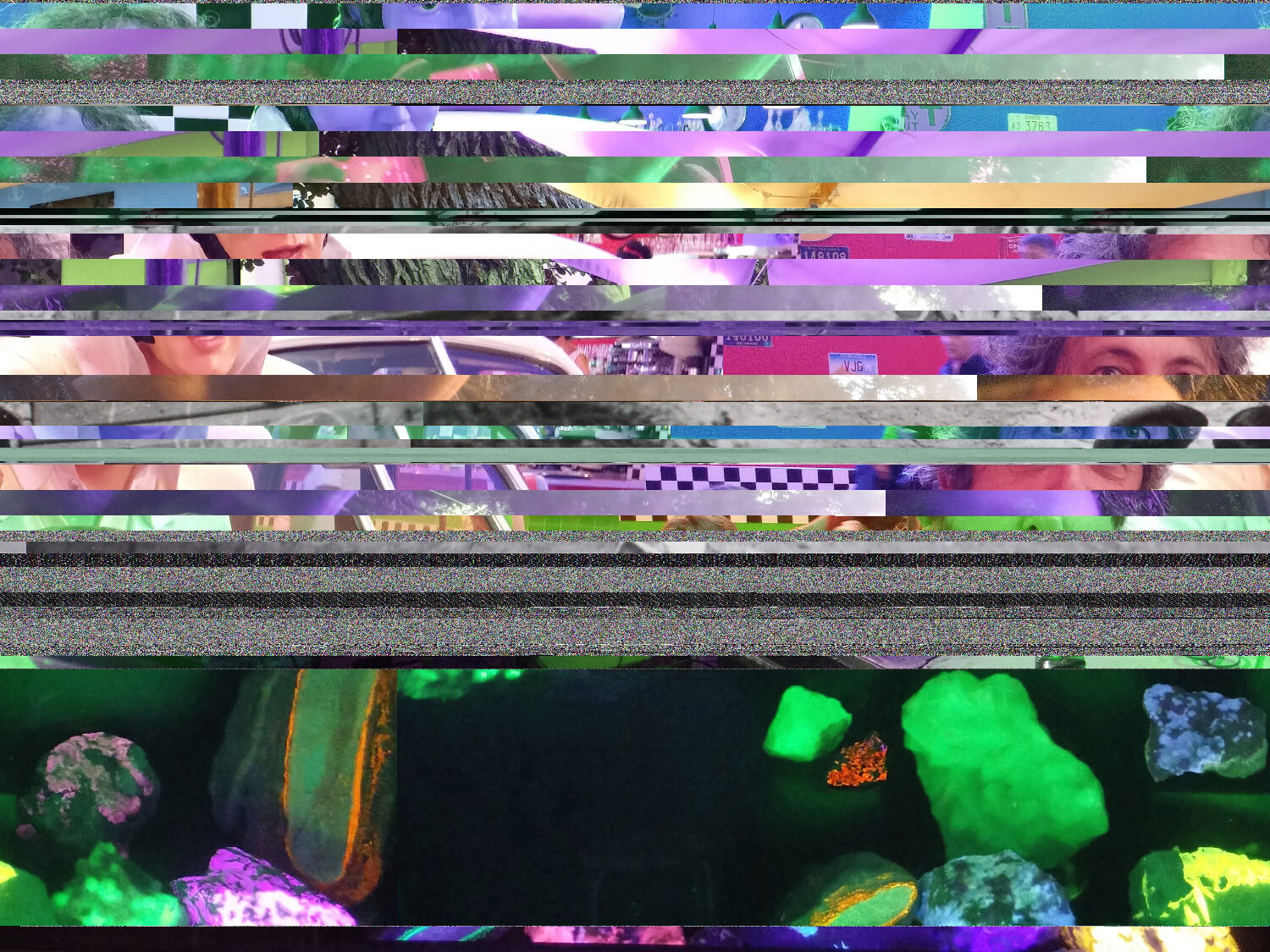 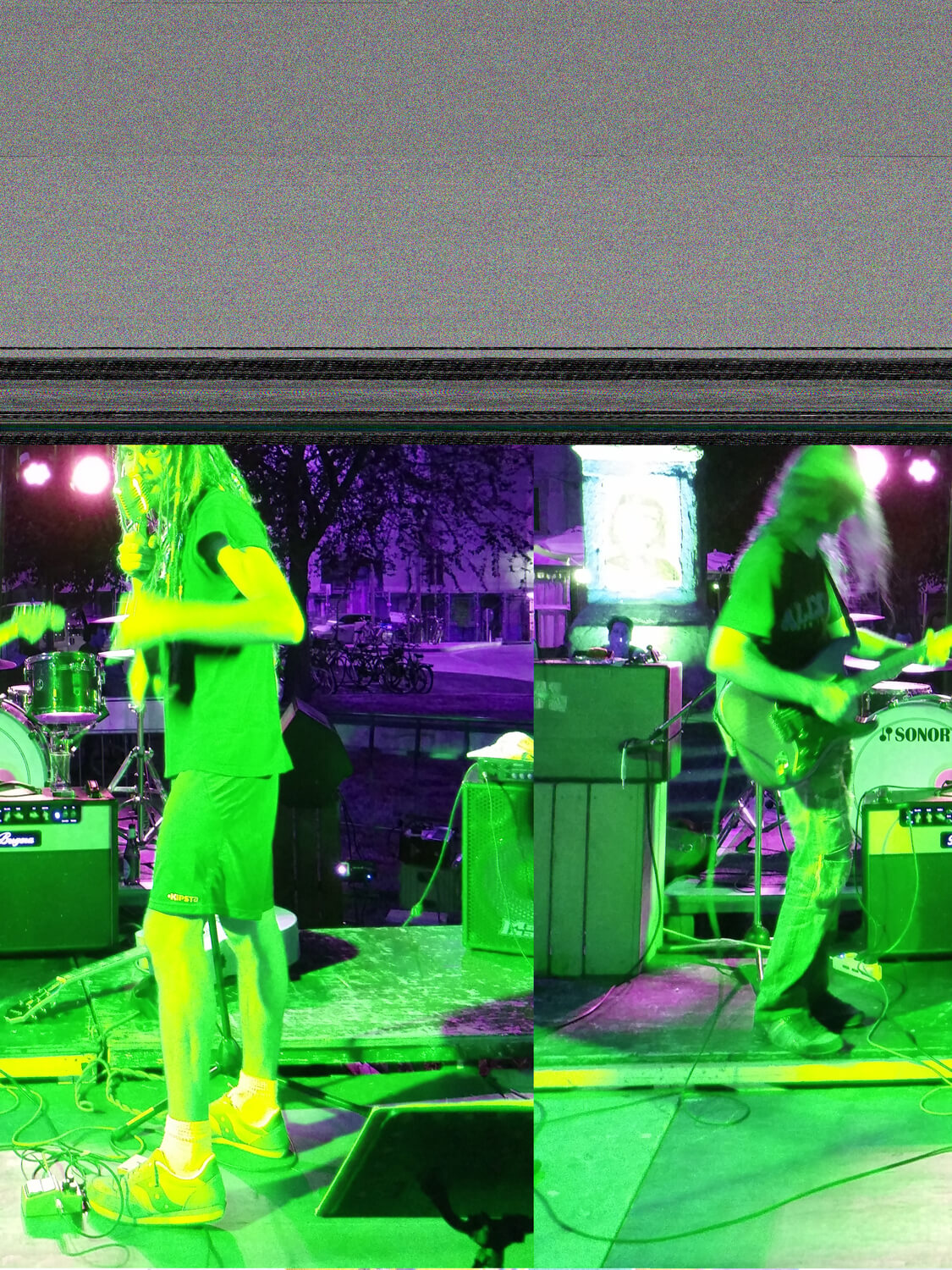 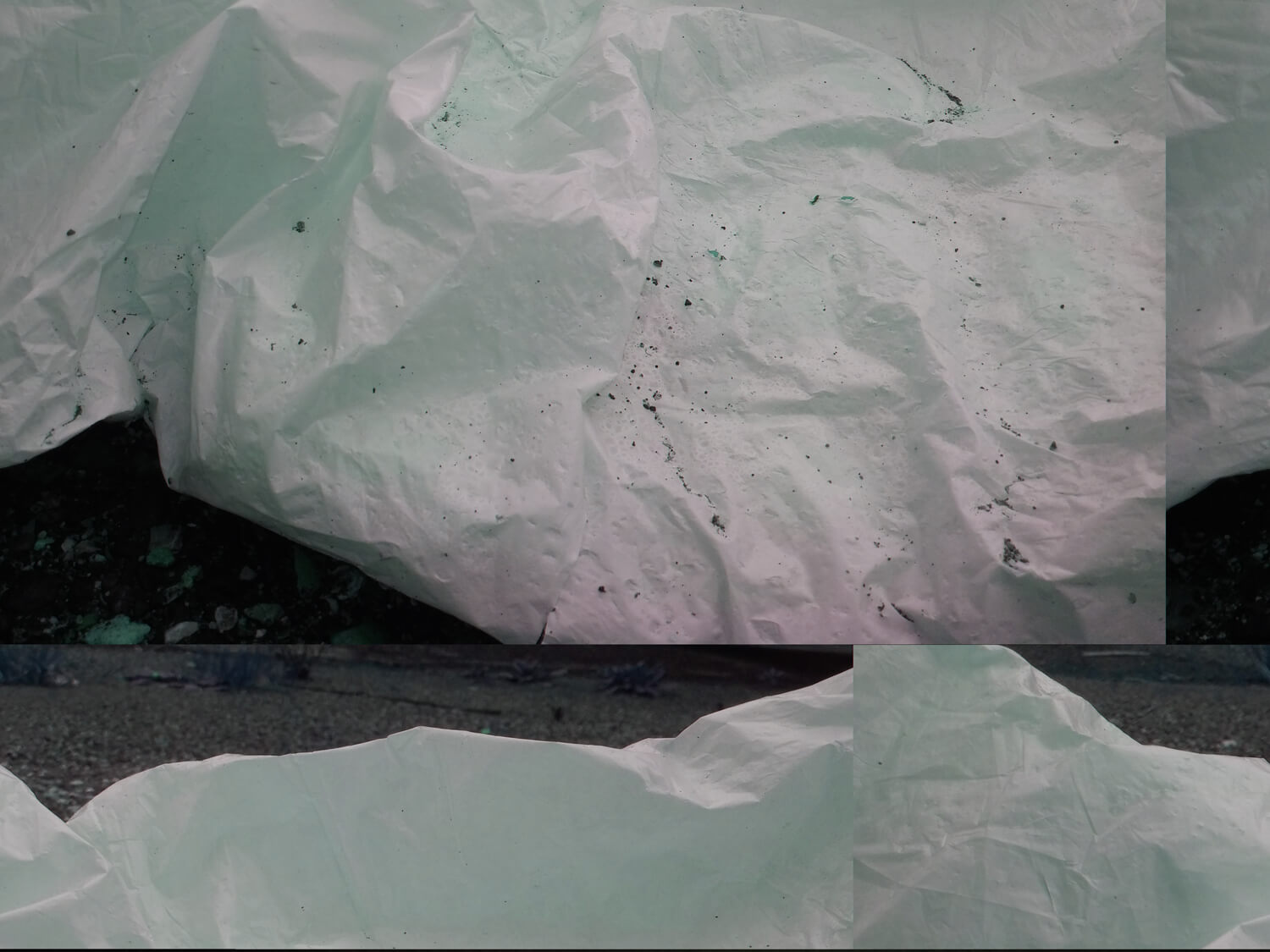 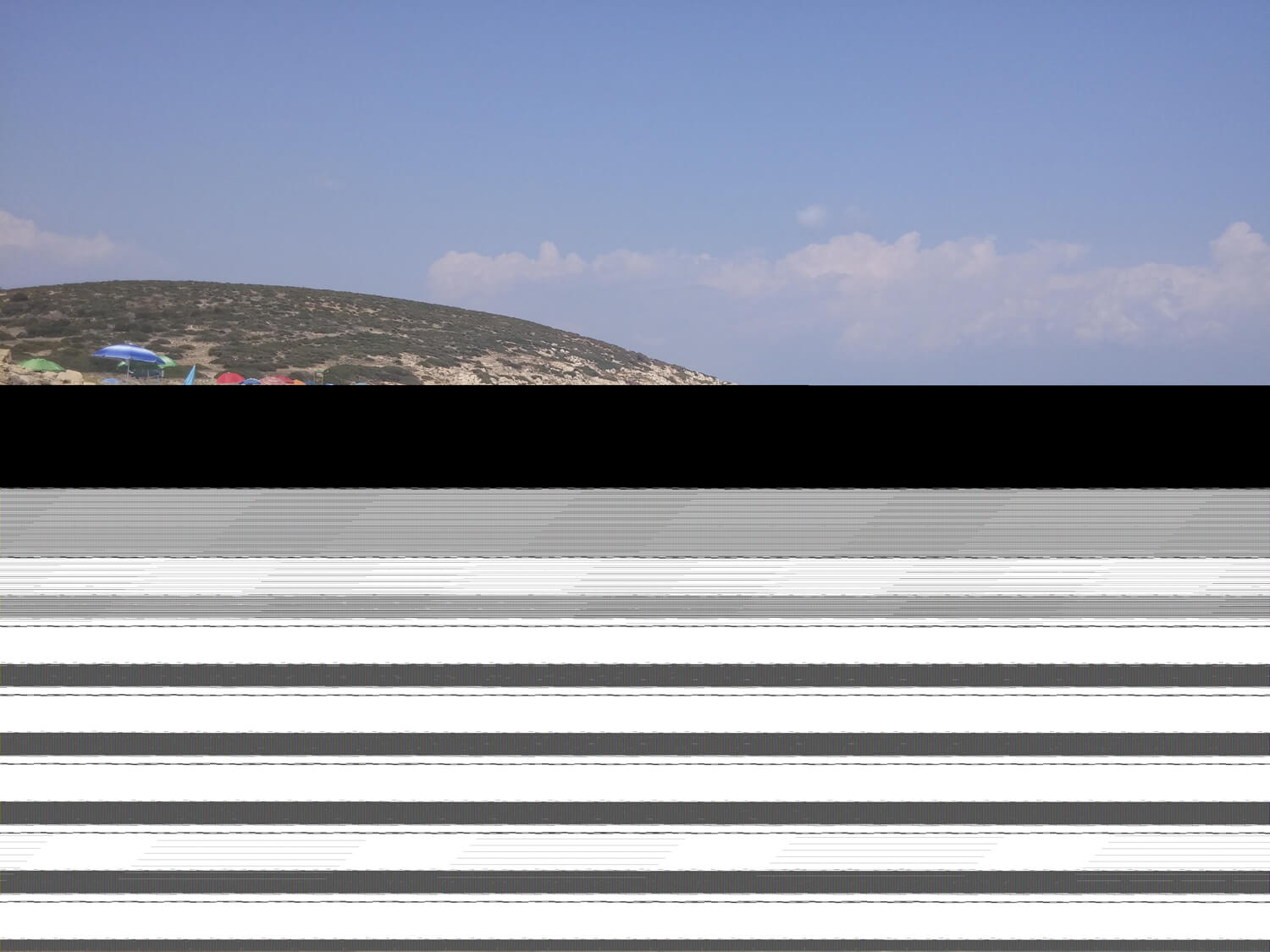 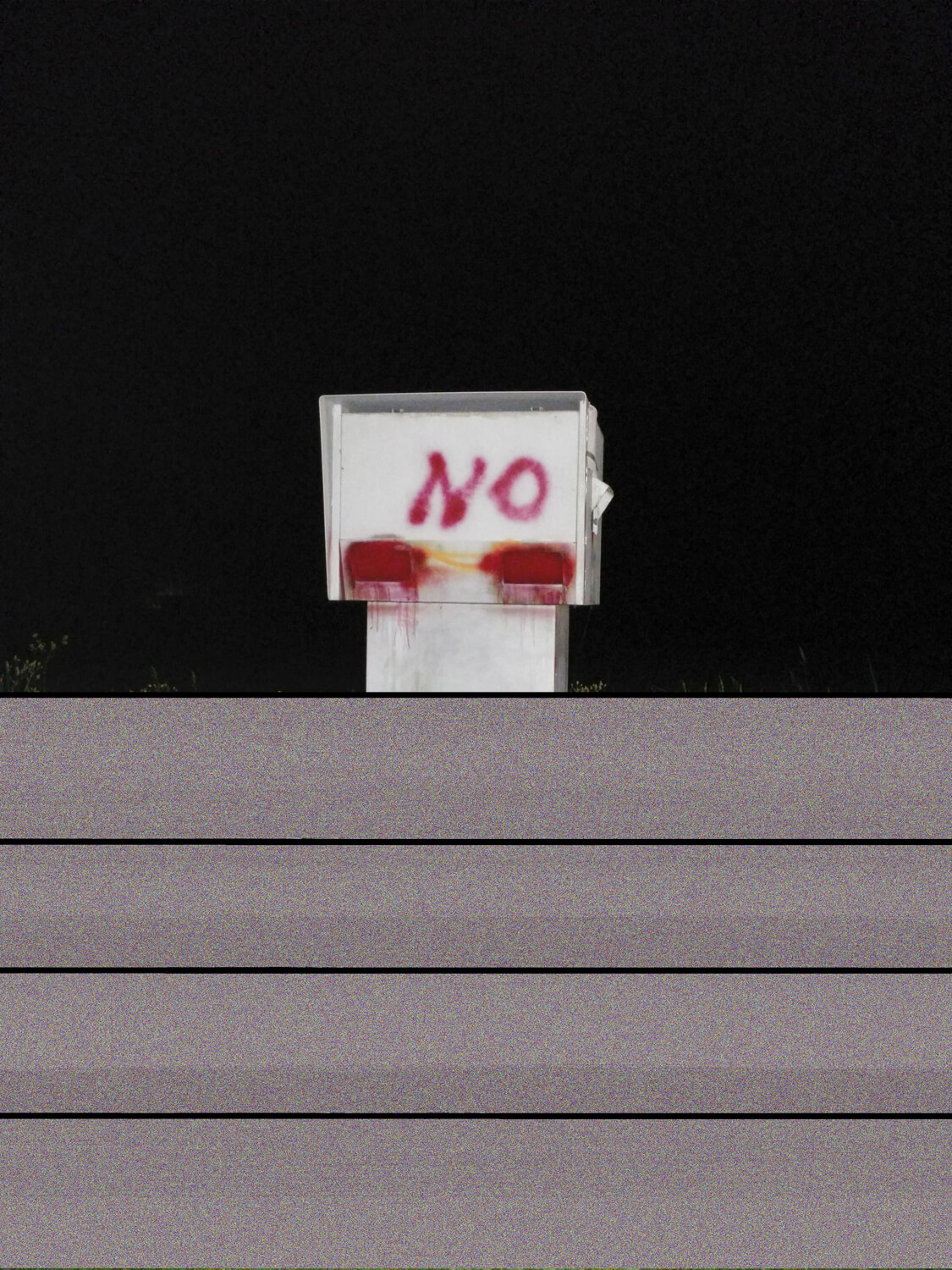 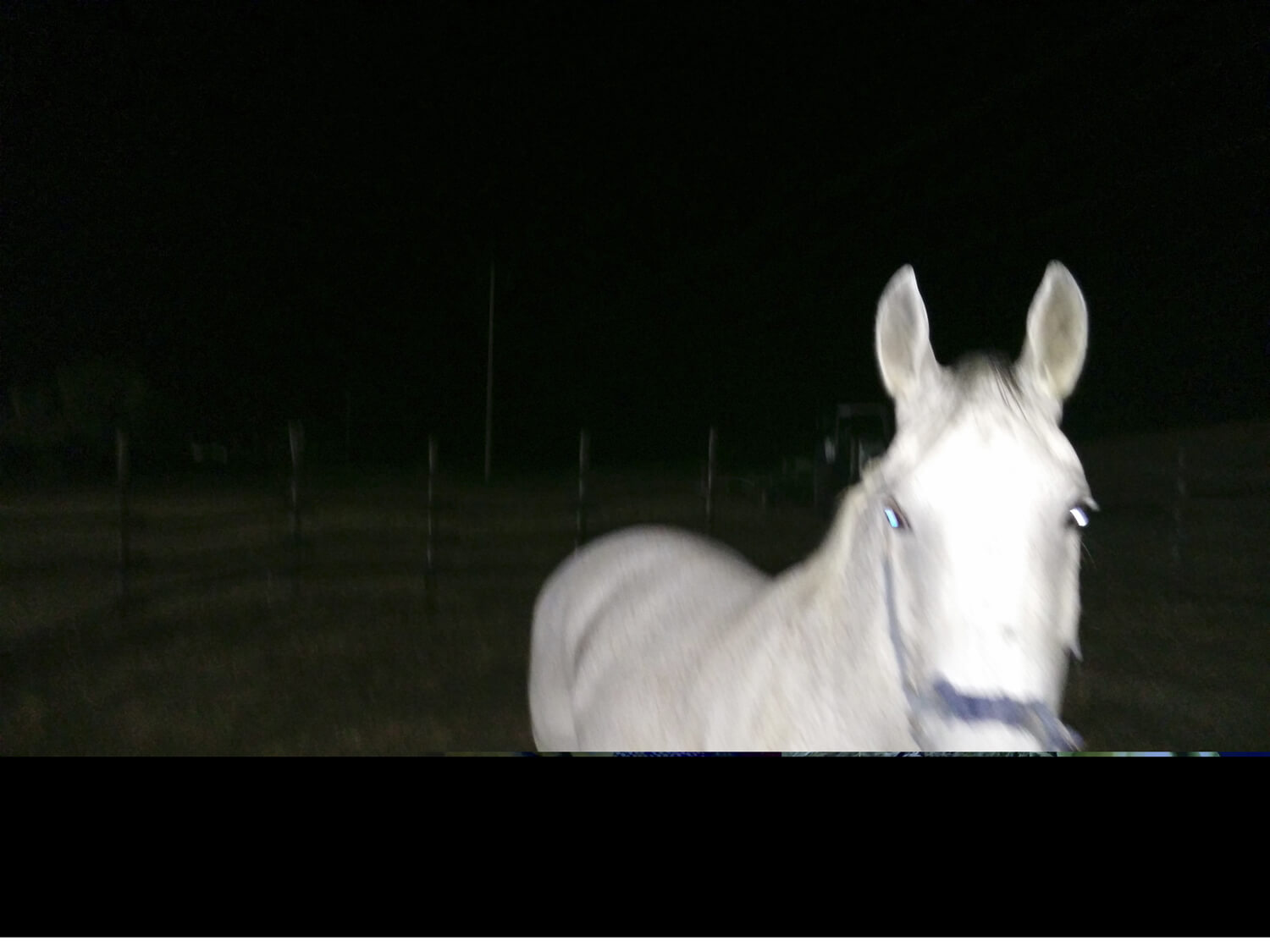 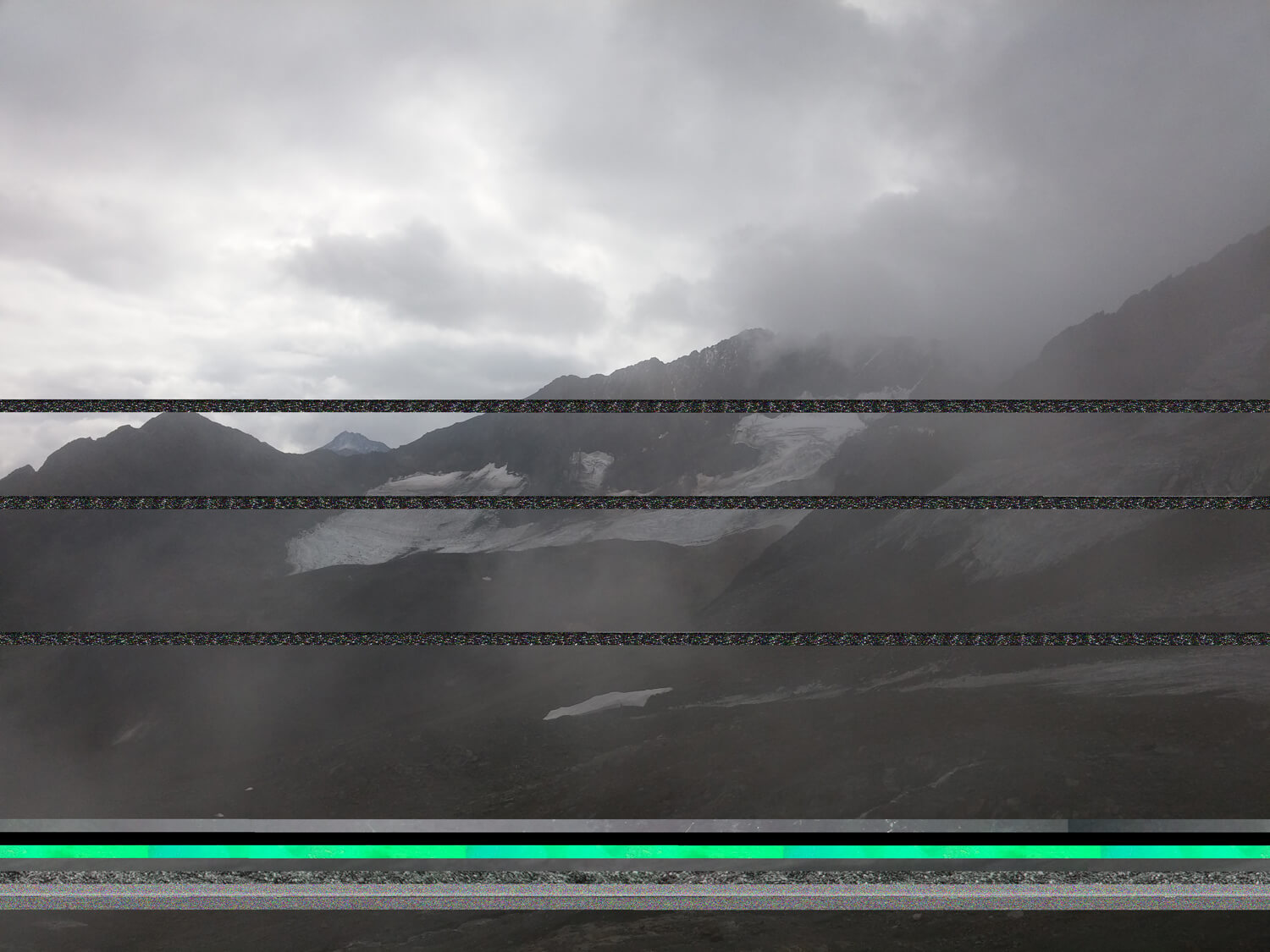 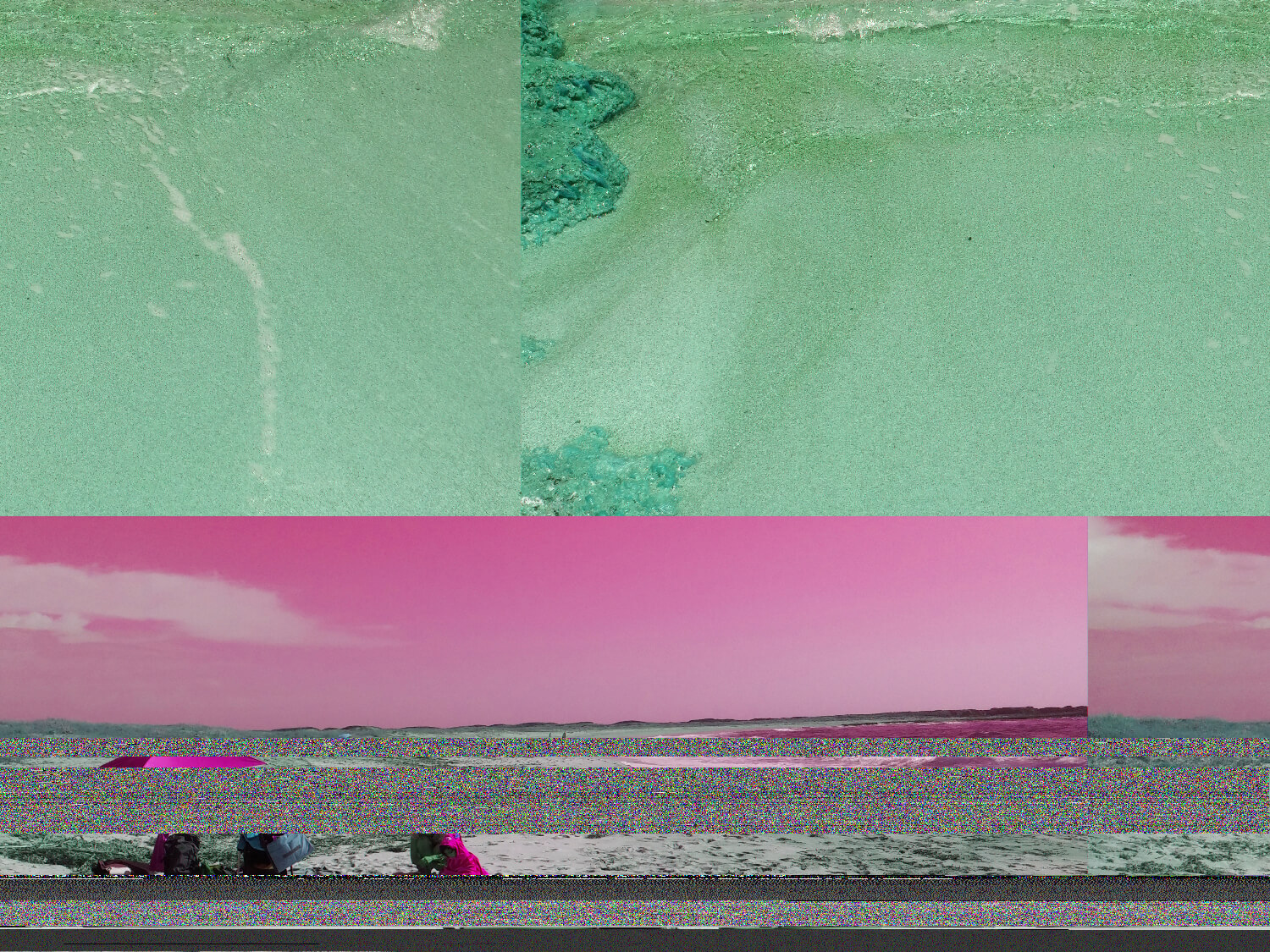 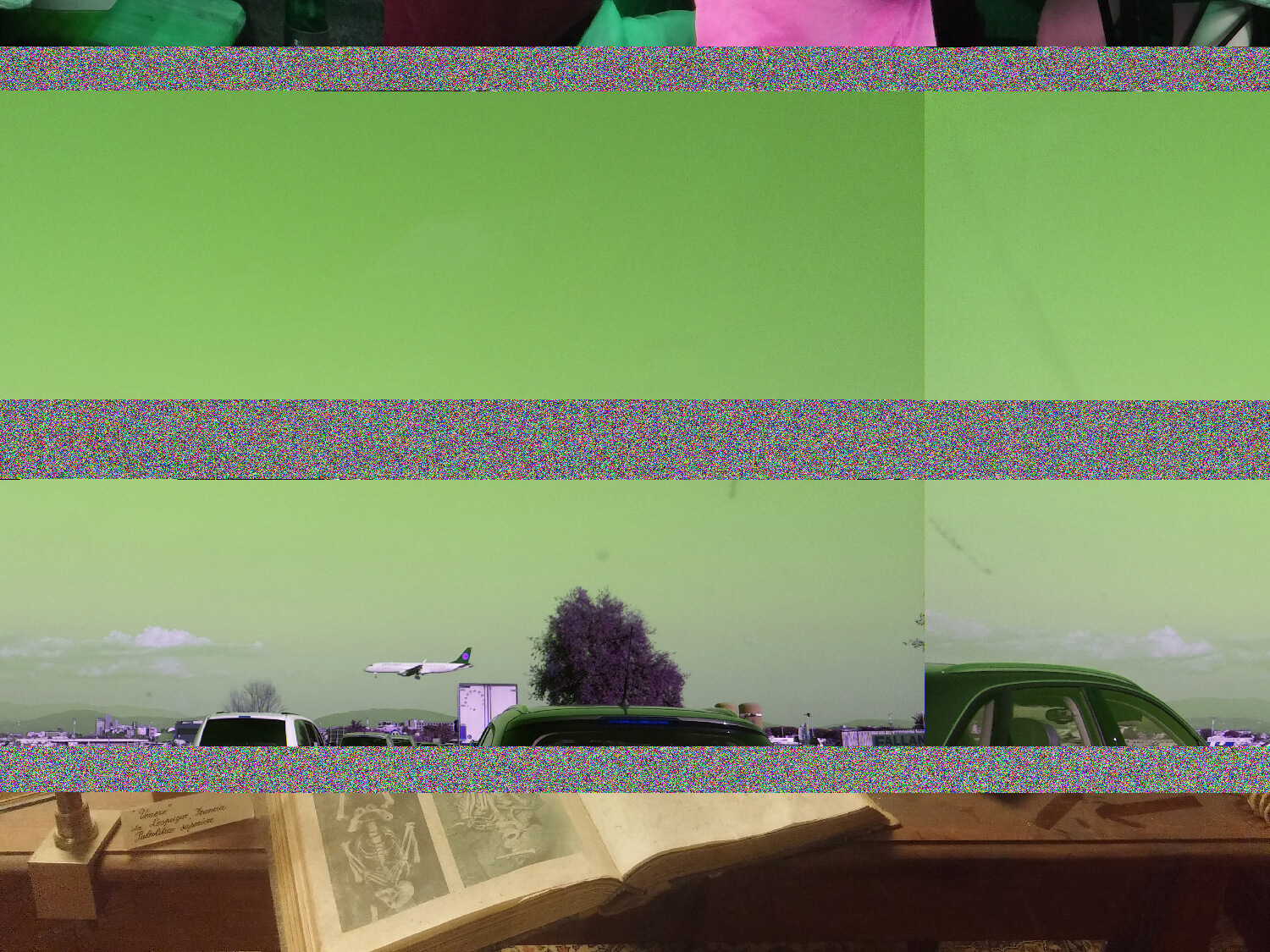 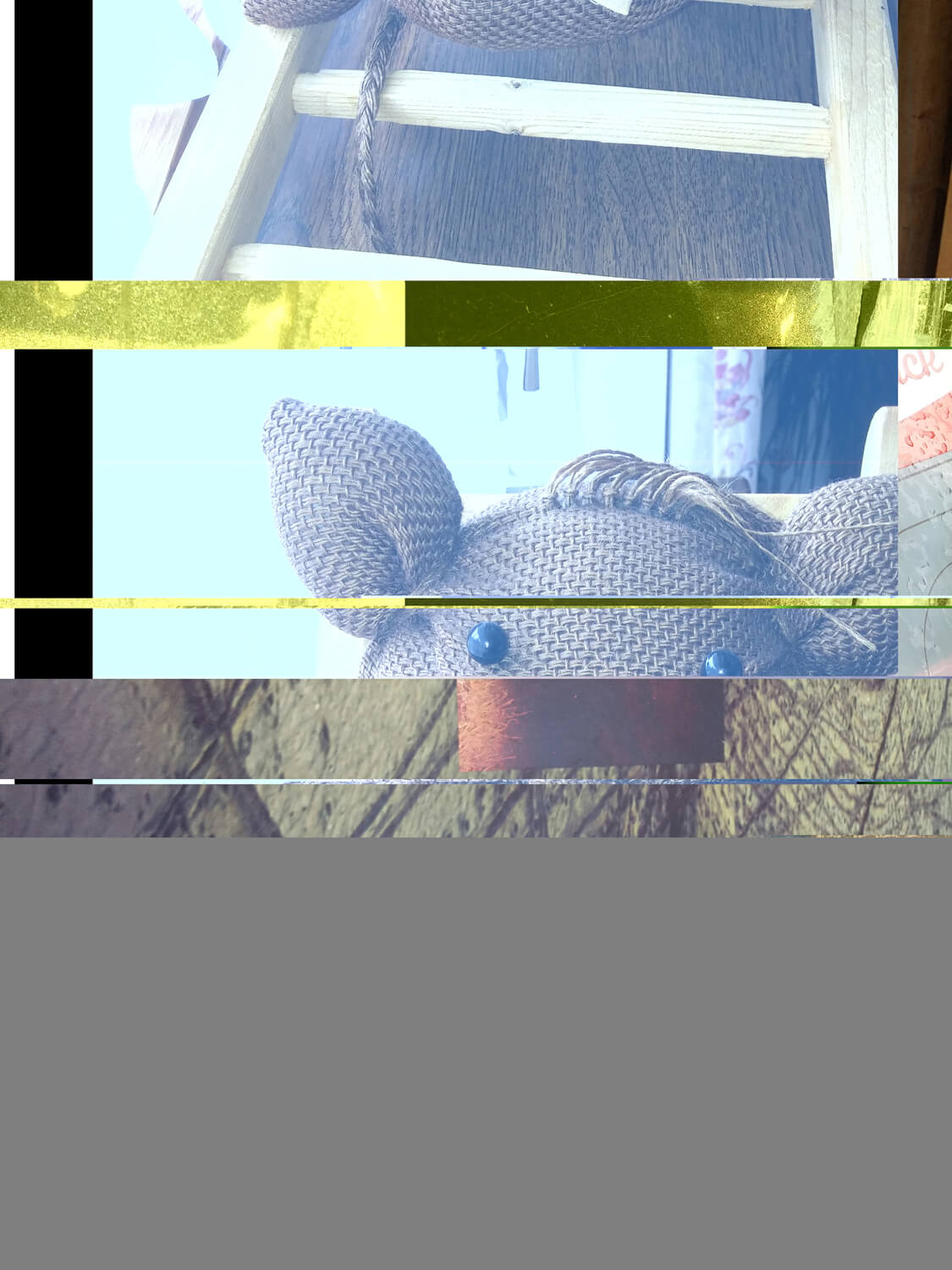 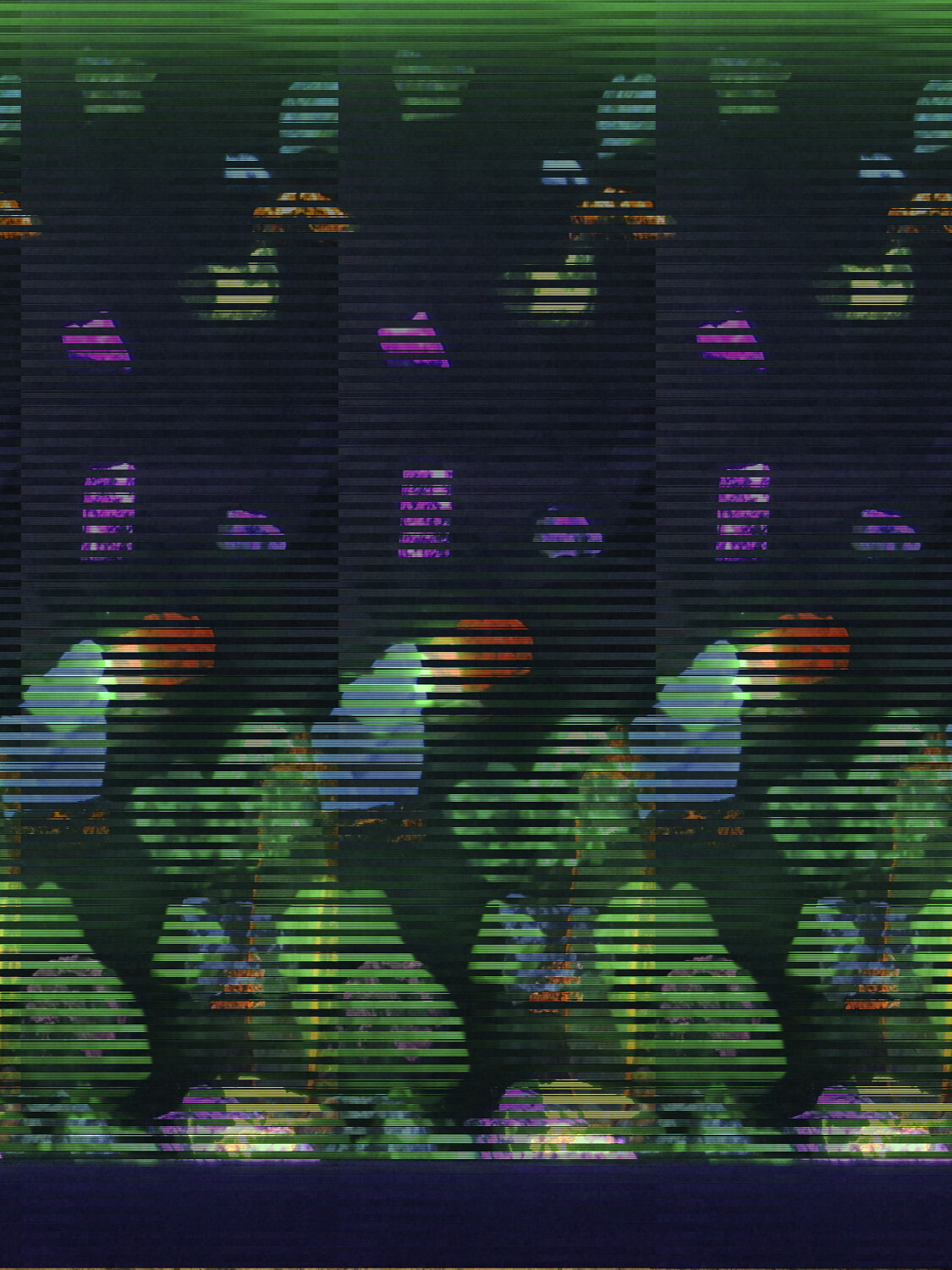 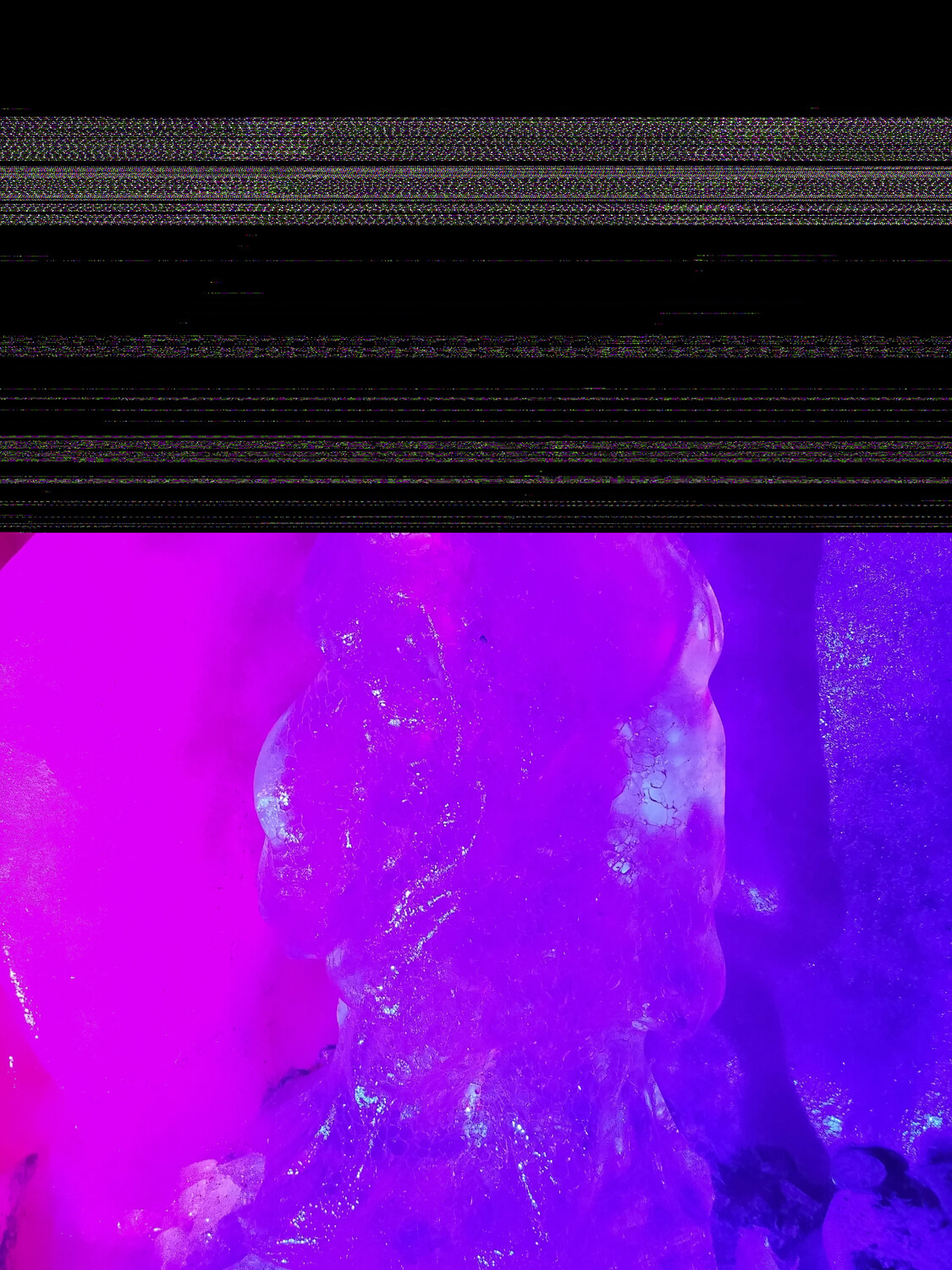 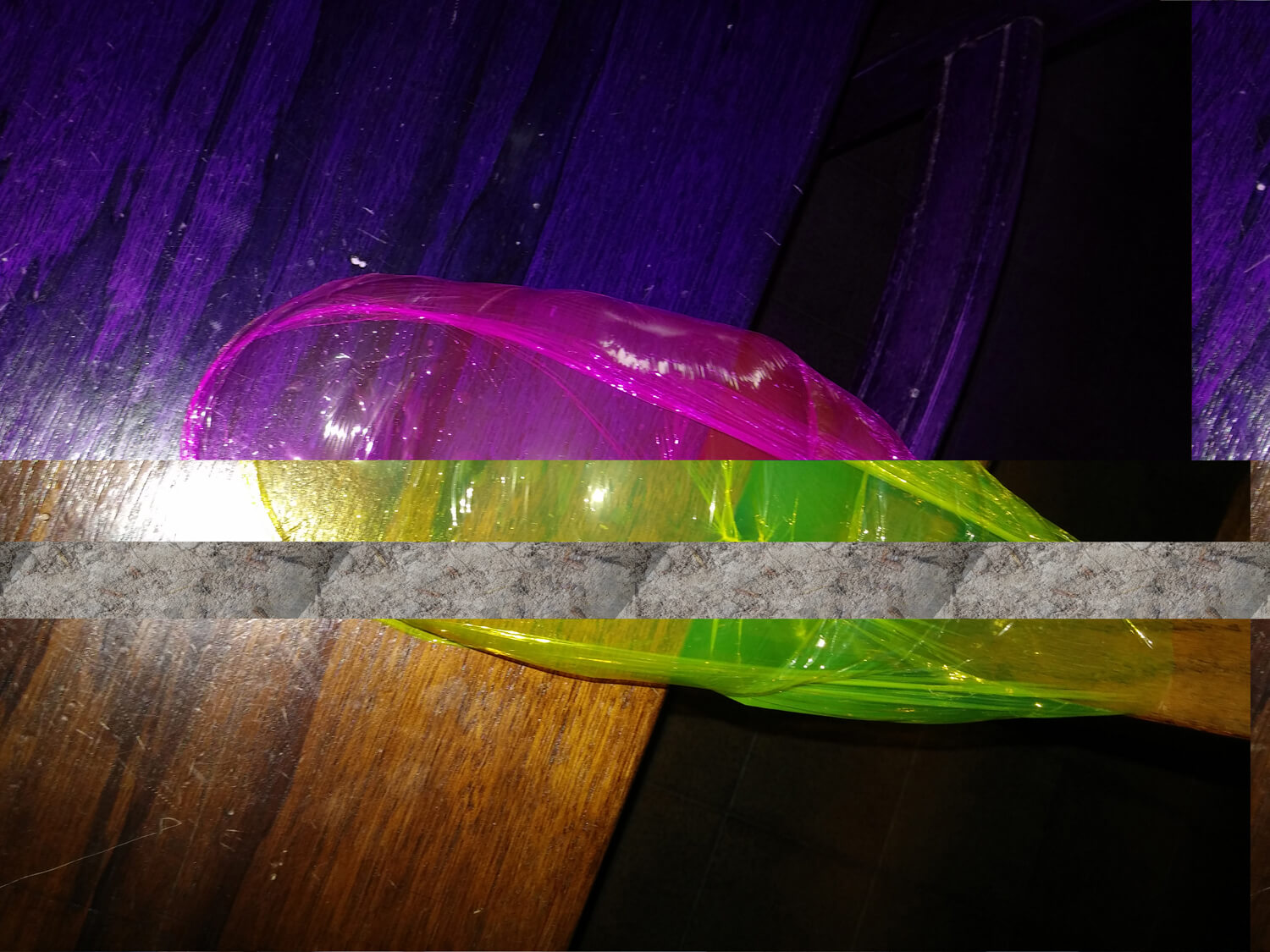 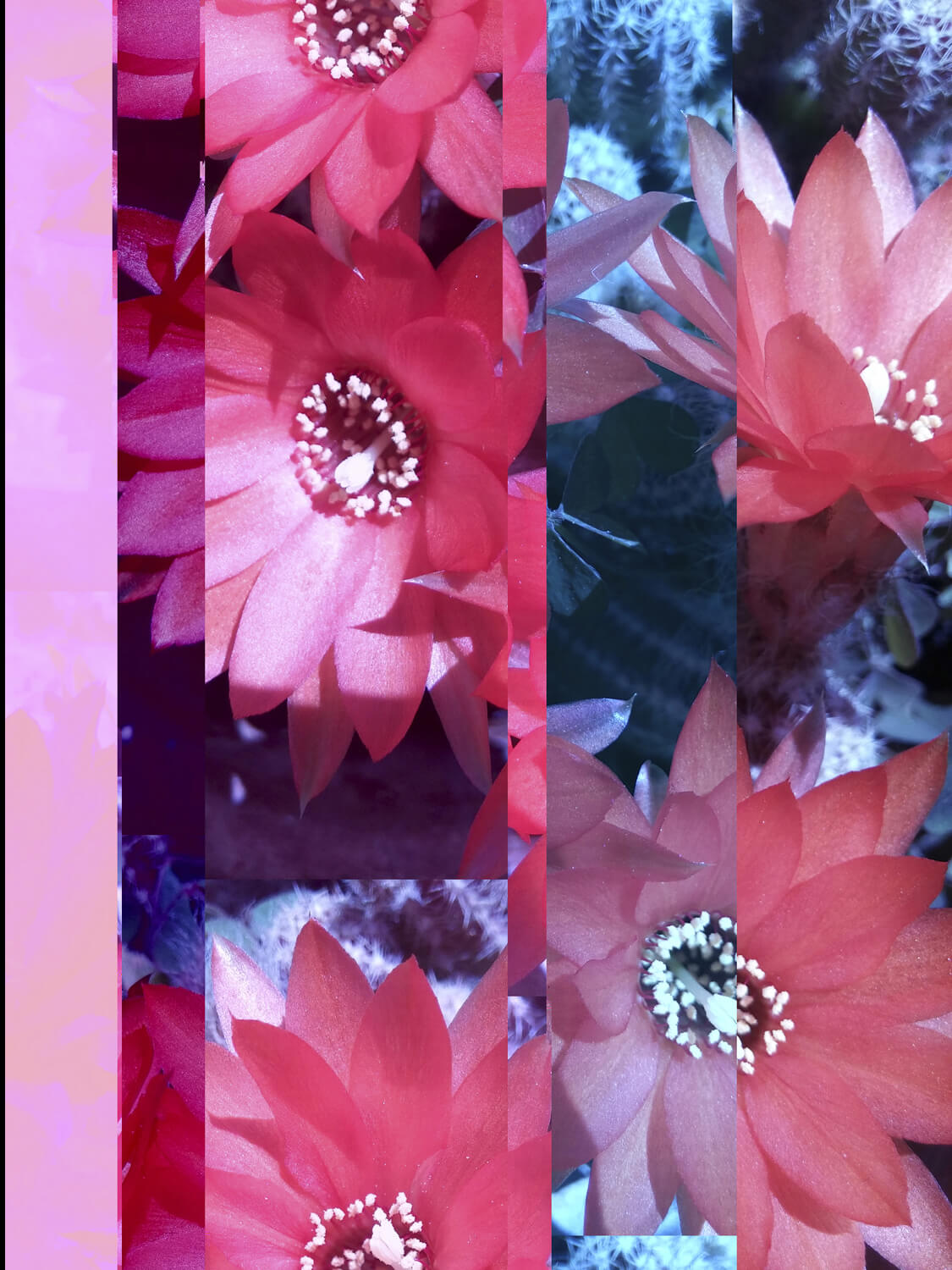 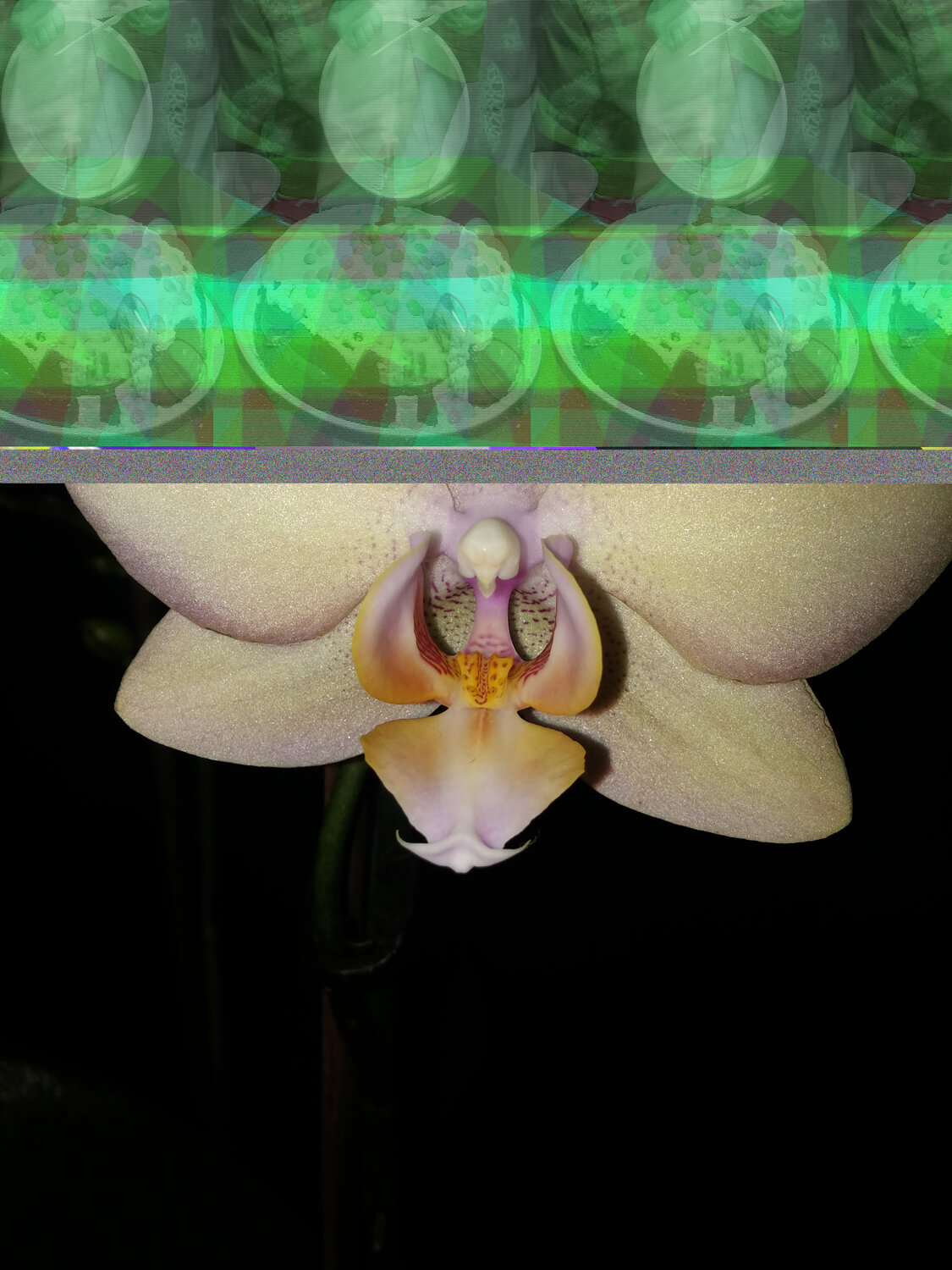