“Parallel Eyes” is my personal research about the religious culture of South Italy, the place I belong. Many pagan rituals have been absorbed by catholic tradition and transformed during the industrialization period: many of them got lost other were transformed in Christian ceremonies or miracles.

My research has the aim not only to trace the ancient trace of a common rituality in all Europe but as well to rehab a culture, connected with the earth and nature, that has been condemned and banned for a long period.

I started to realize this project one year ago because I have observed that in the photographic book South Italy was been studied, classified, judged by a group of anthropologists, filmmakers, ethnographic photographers during the ’50.

The result of a process started by a famous anthropologist Ernesto De Martino is the conviction of our culture as a subculture, backward, ignorant and completely dominated by the irrationality and religion.

I decided to use different photographic technique (digital and analog manipulation, painting of negative etc.) because I would like to make the spectator doubt about that is looking at and as well to criticize the scientific approach of ethnographic photography that study as an object and flattered the complexity of a society.

The aim of my research is to create another visual storytelling around rituals, devotion and faith in South Italy.

There is no self-representation of this area of the country because in the last 70 years just photographers from the North (mostly men) has been in charge to represent our society. I would like to use the commission money would like to travel to other regions of South Italy to map, photograph, film other pagan rituals to give a new awareness about our culture and erase the shame feeling we experiment for long time about our heritage. 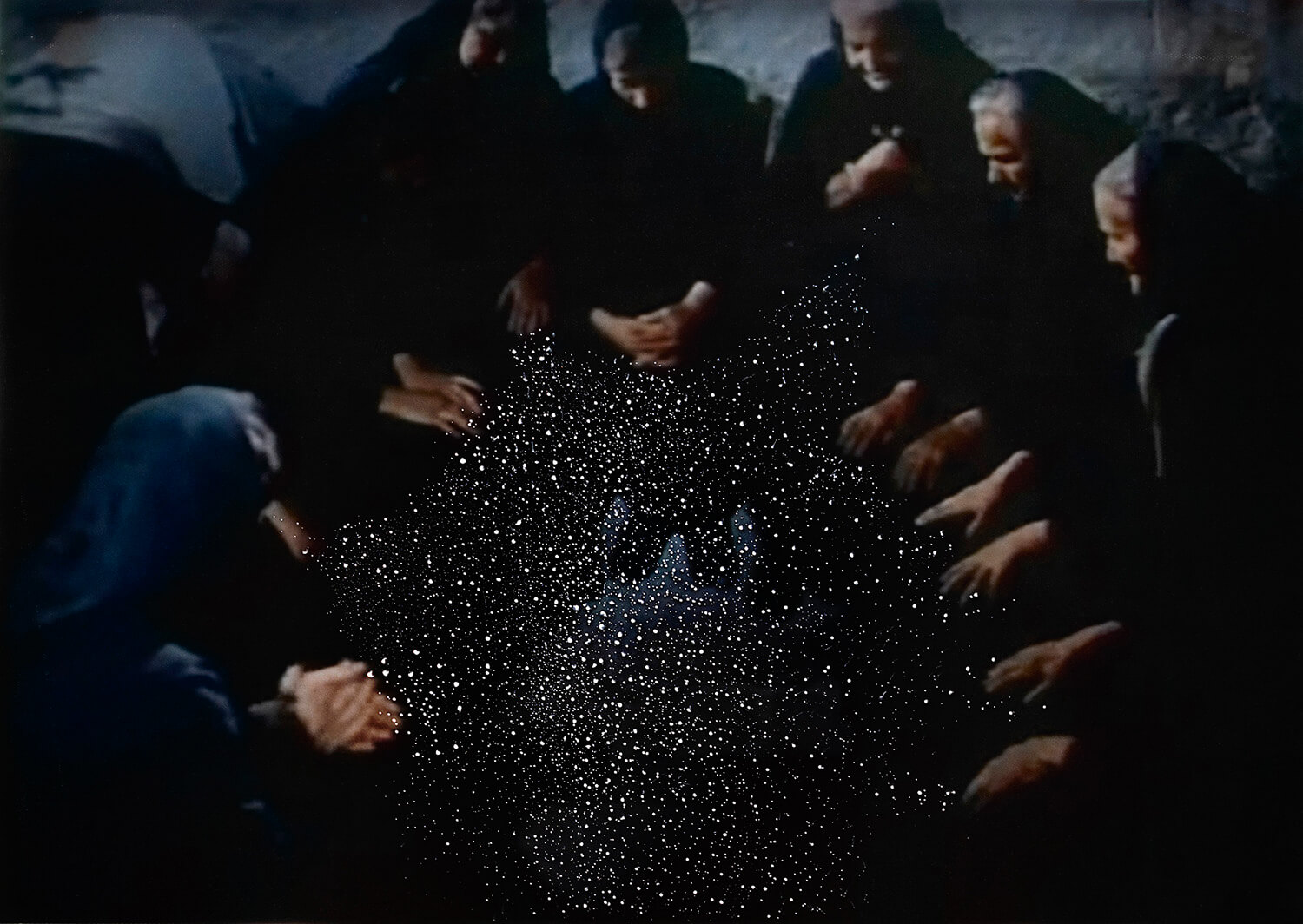 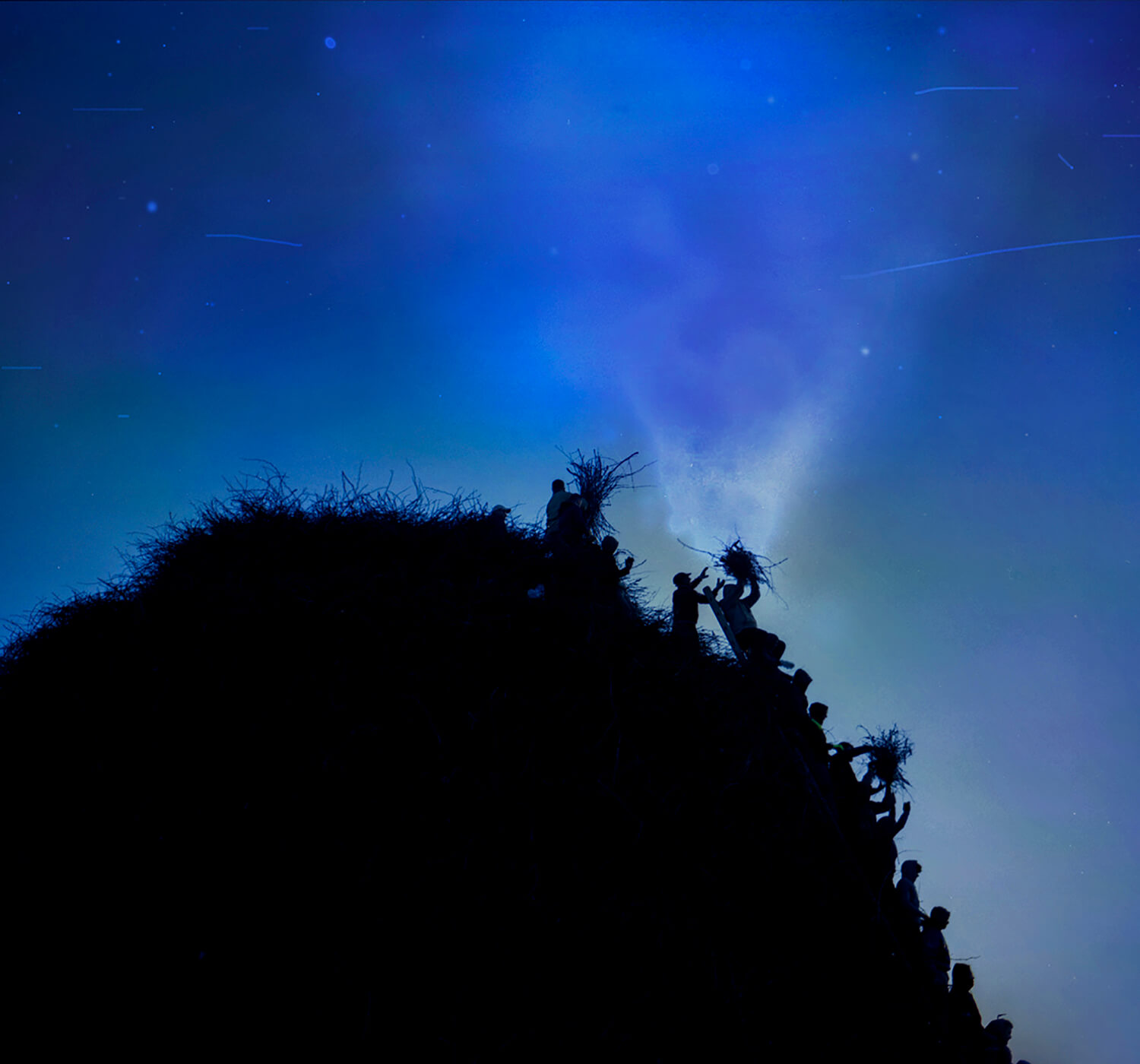 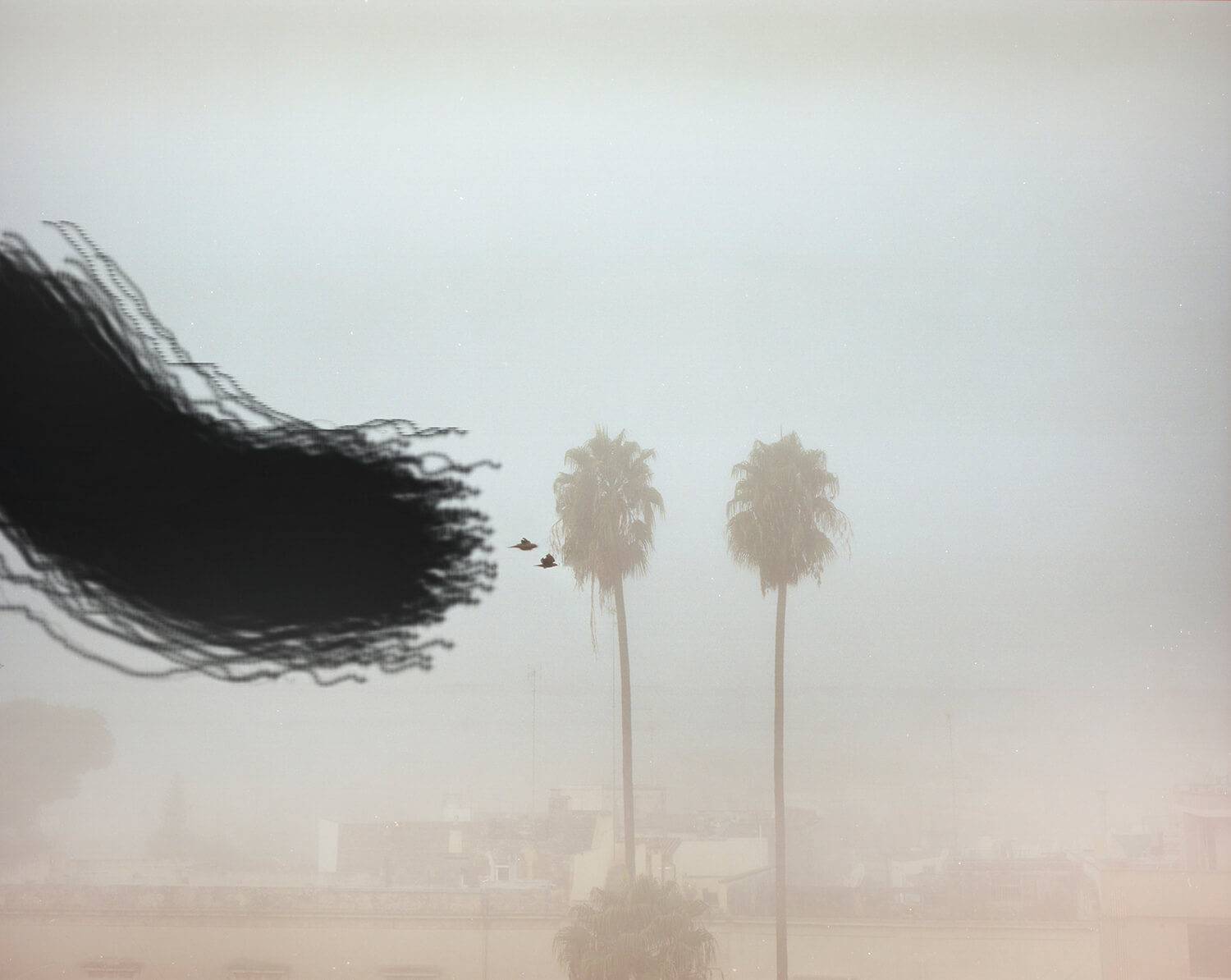 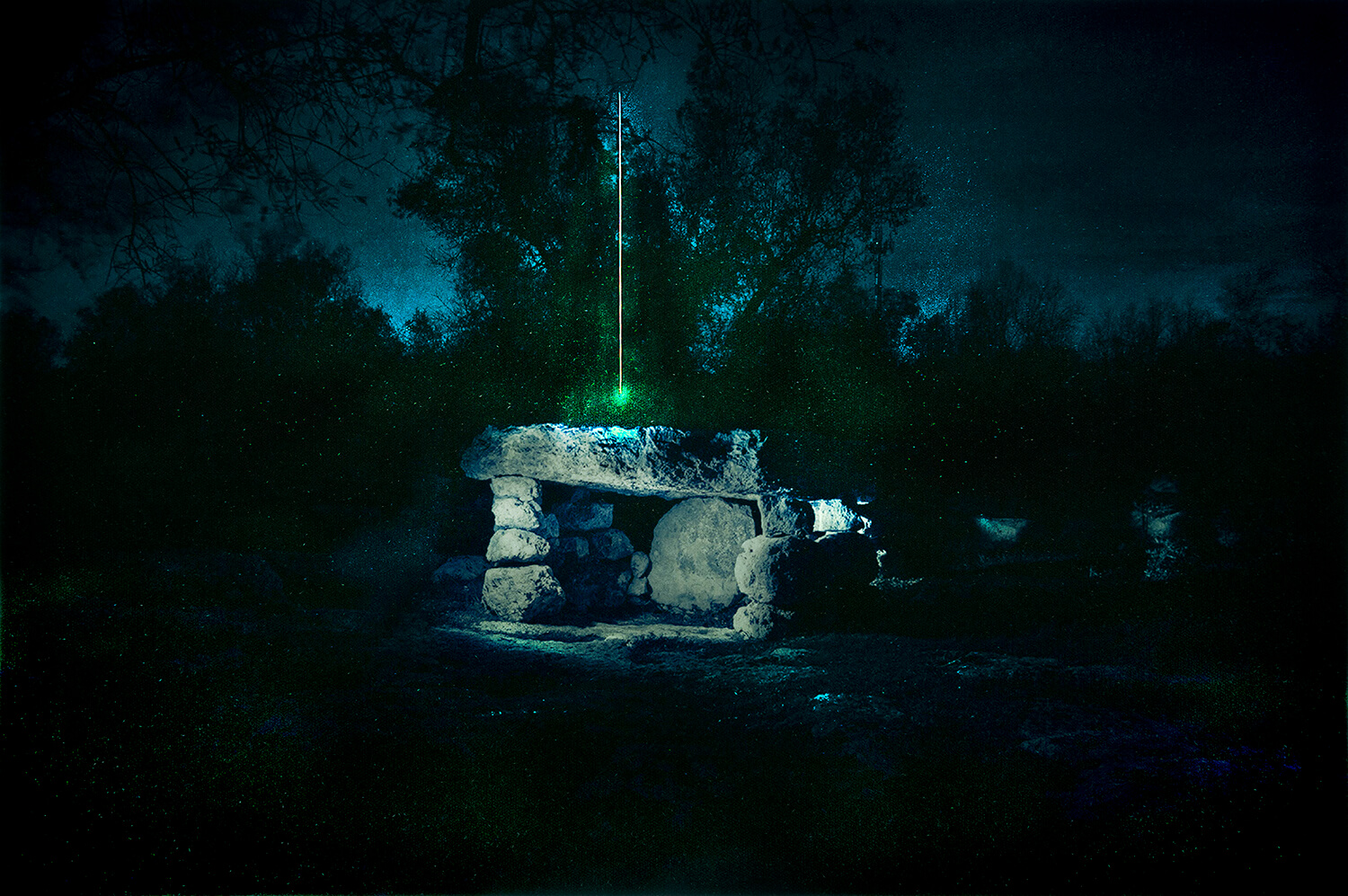 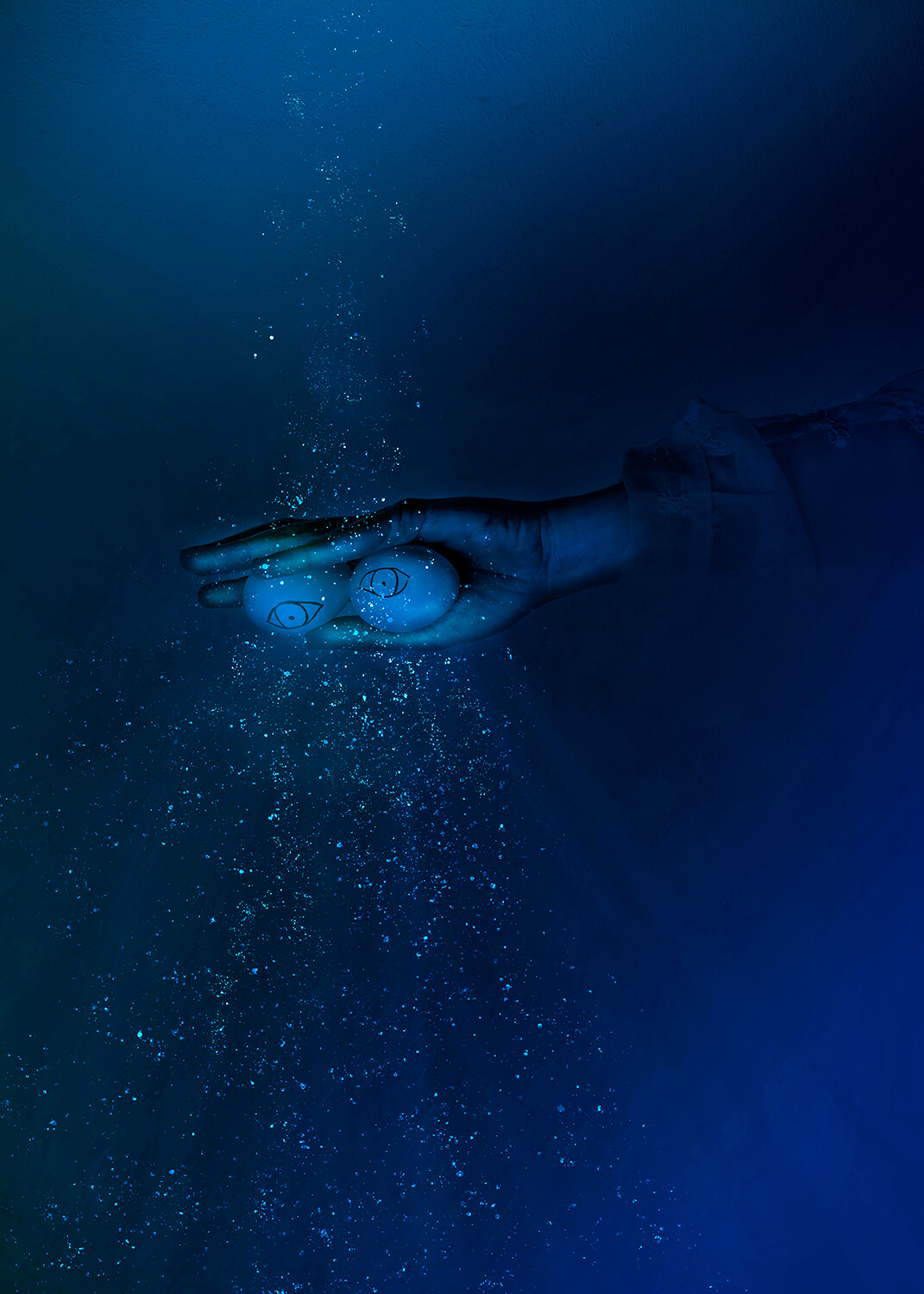 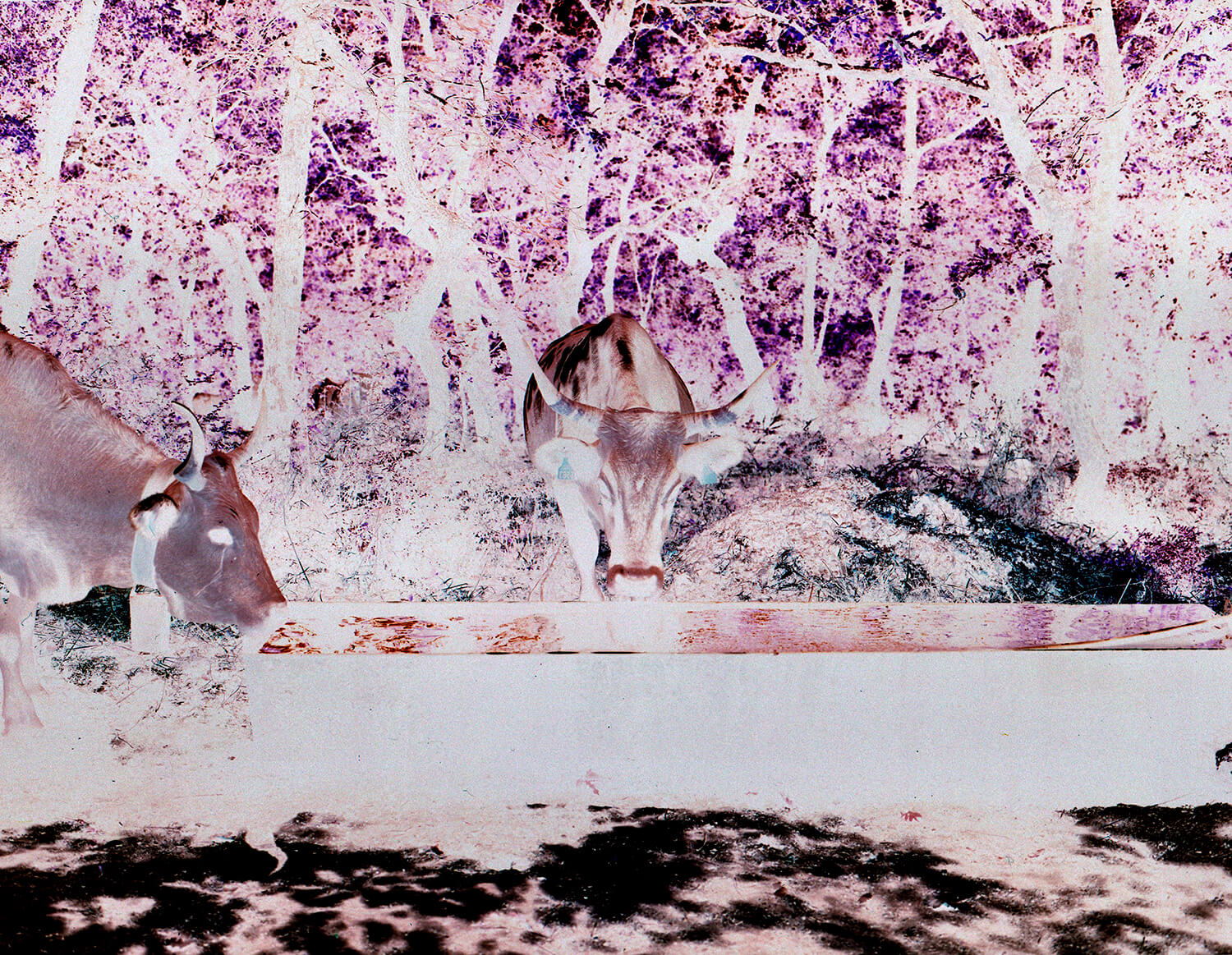 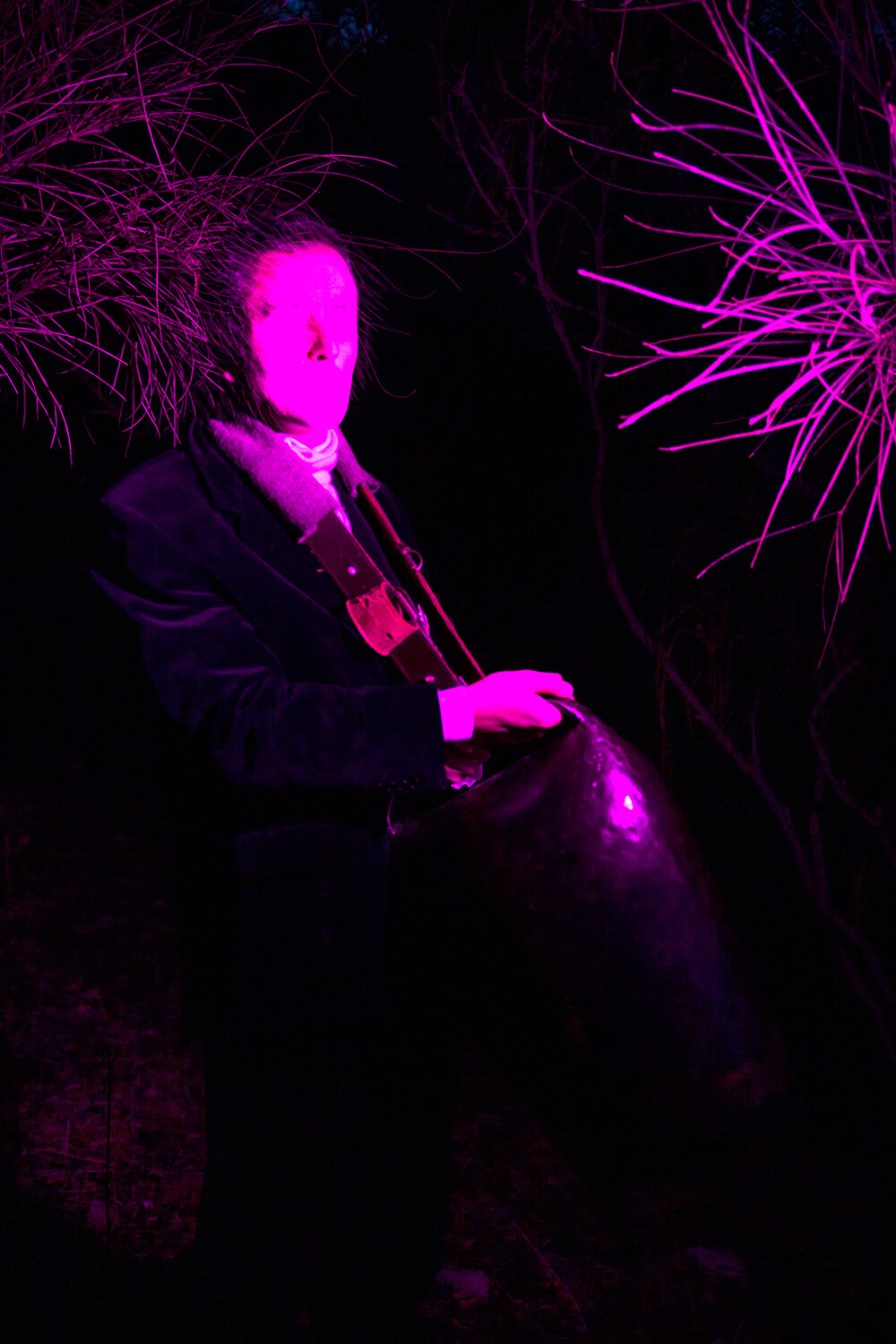 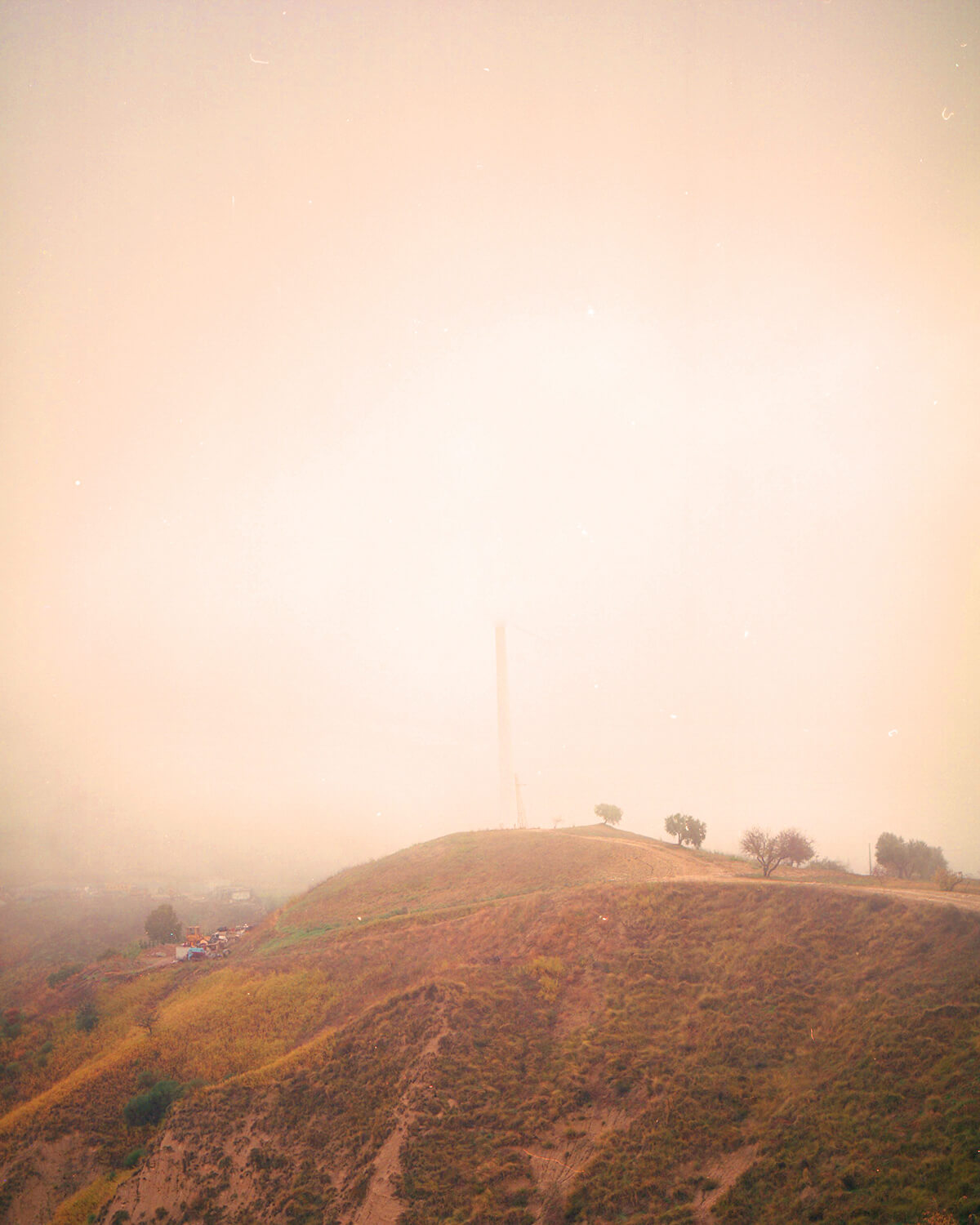 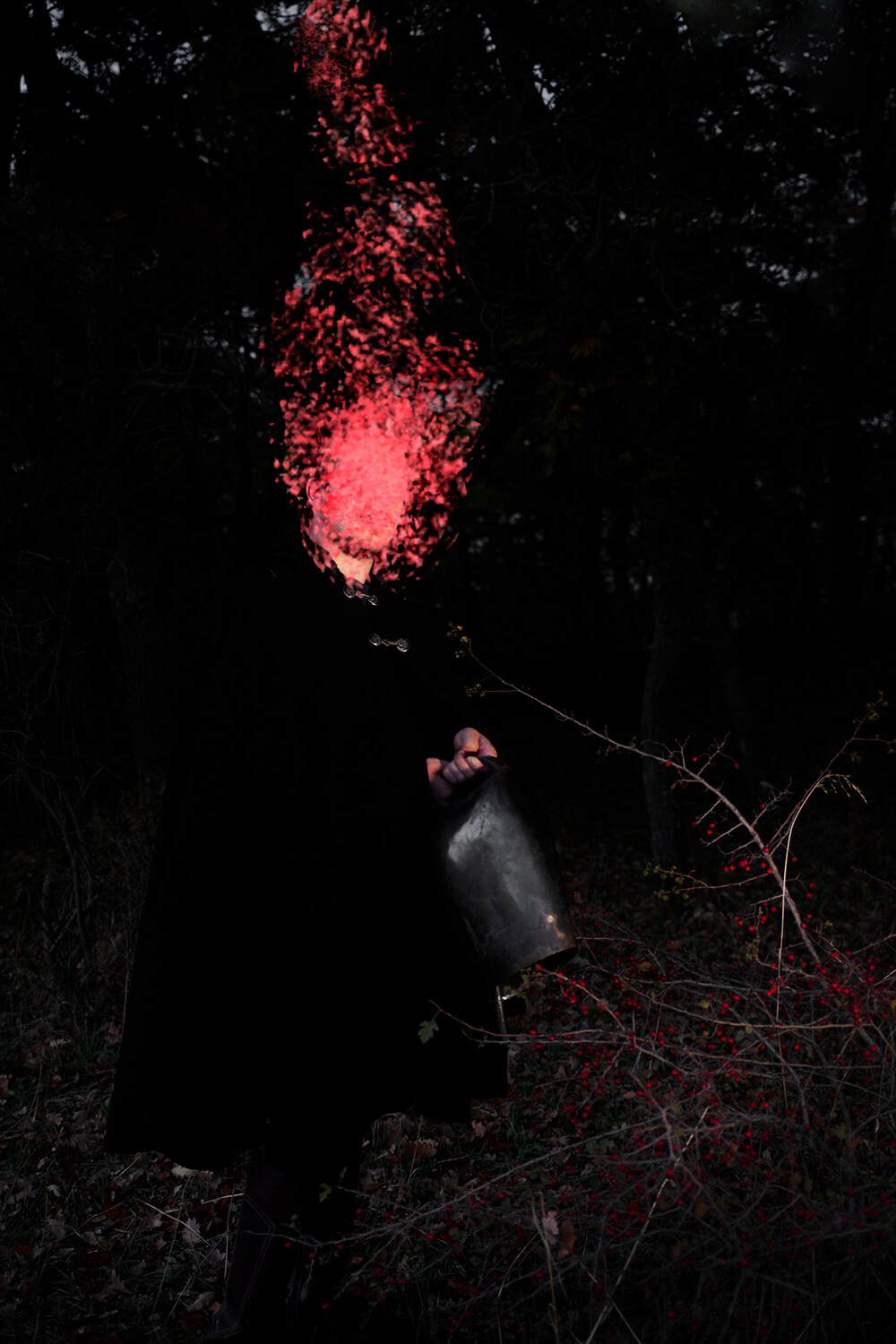 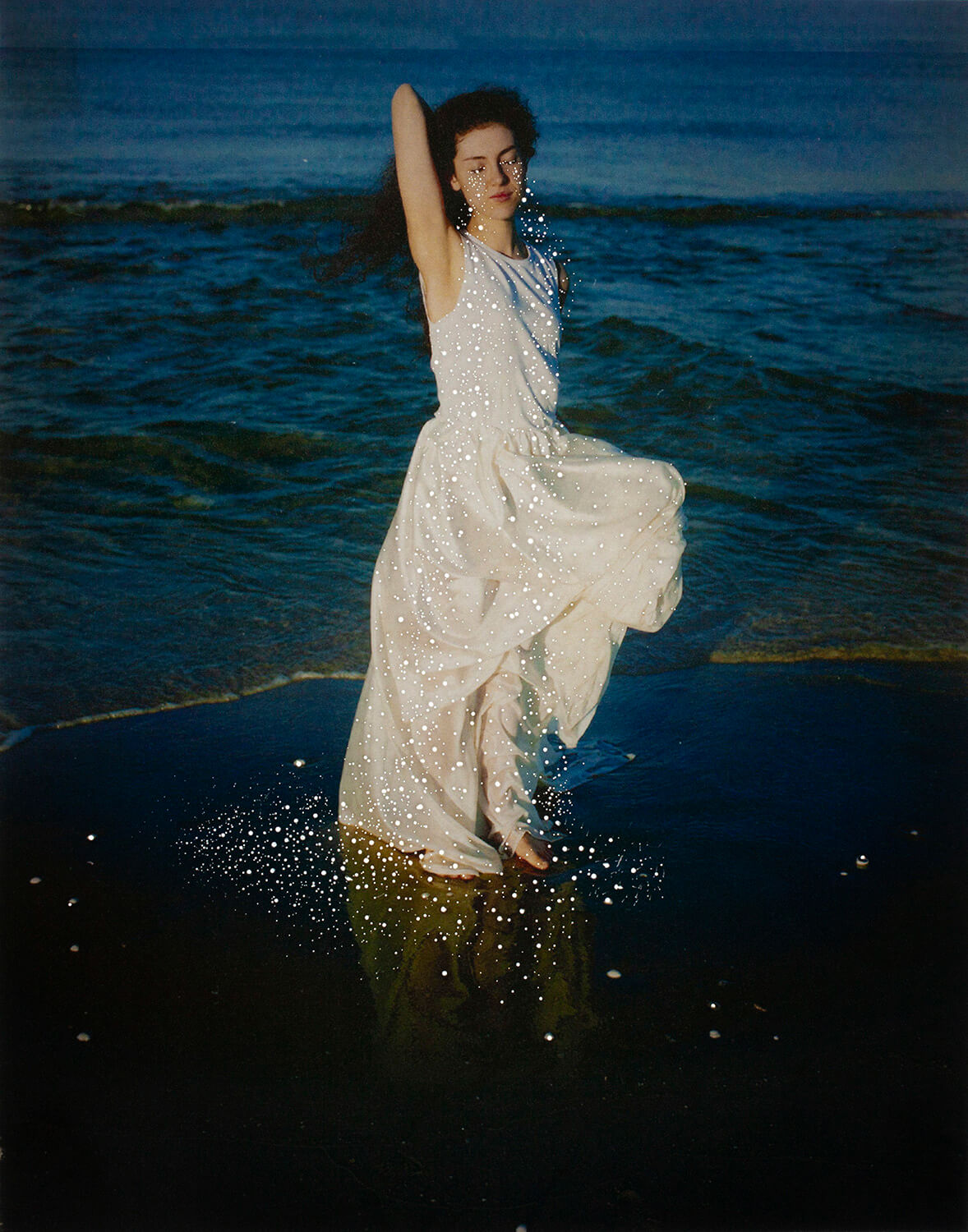 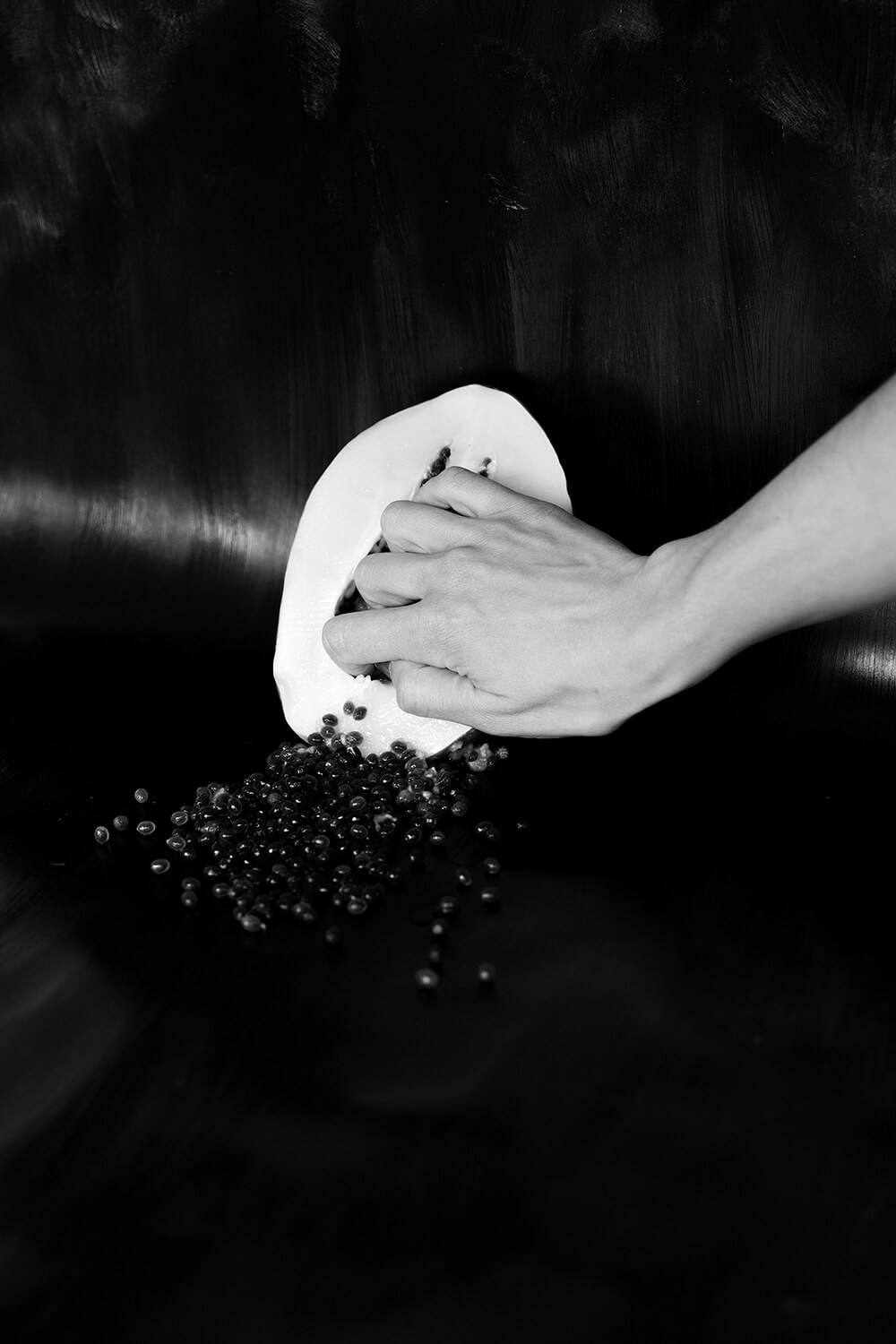 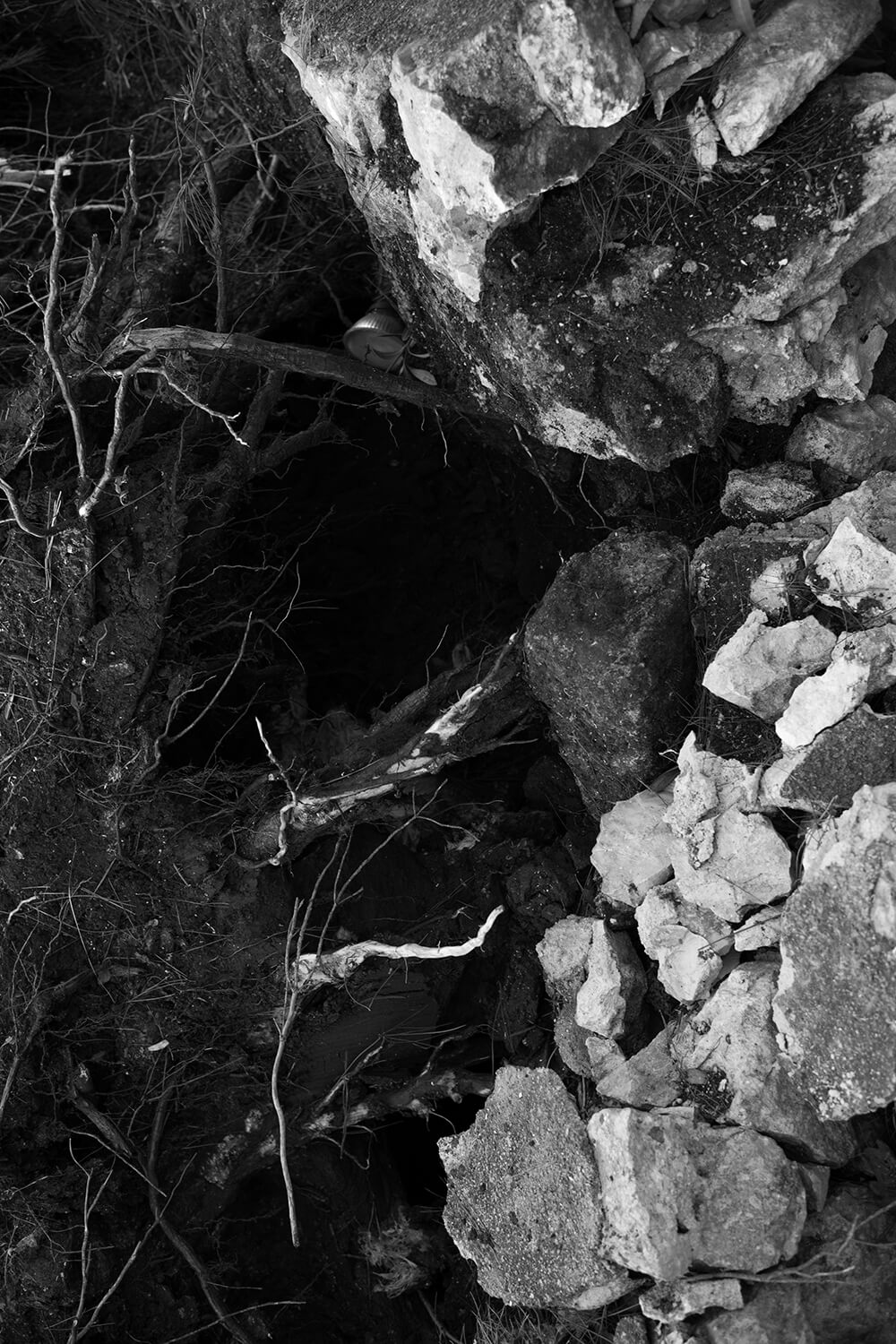 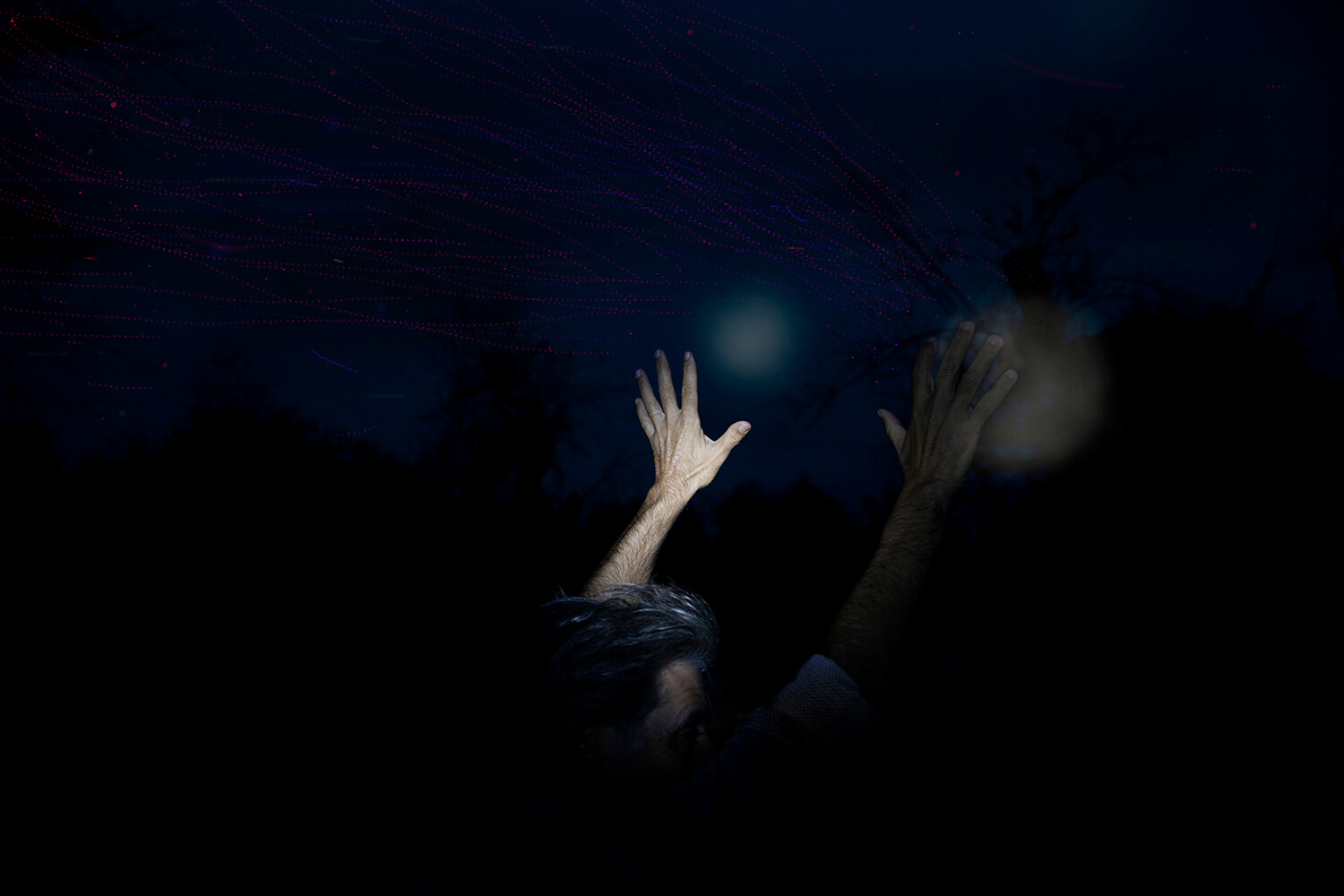 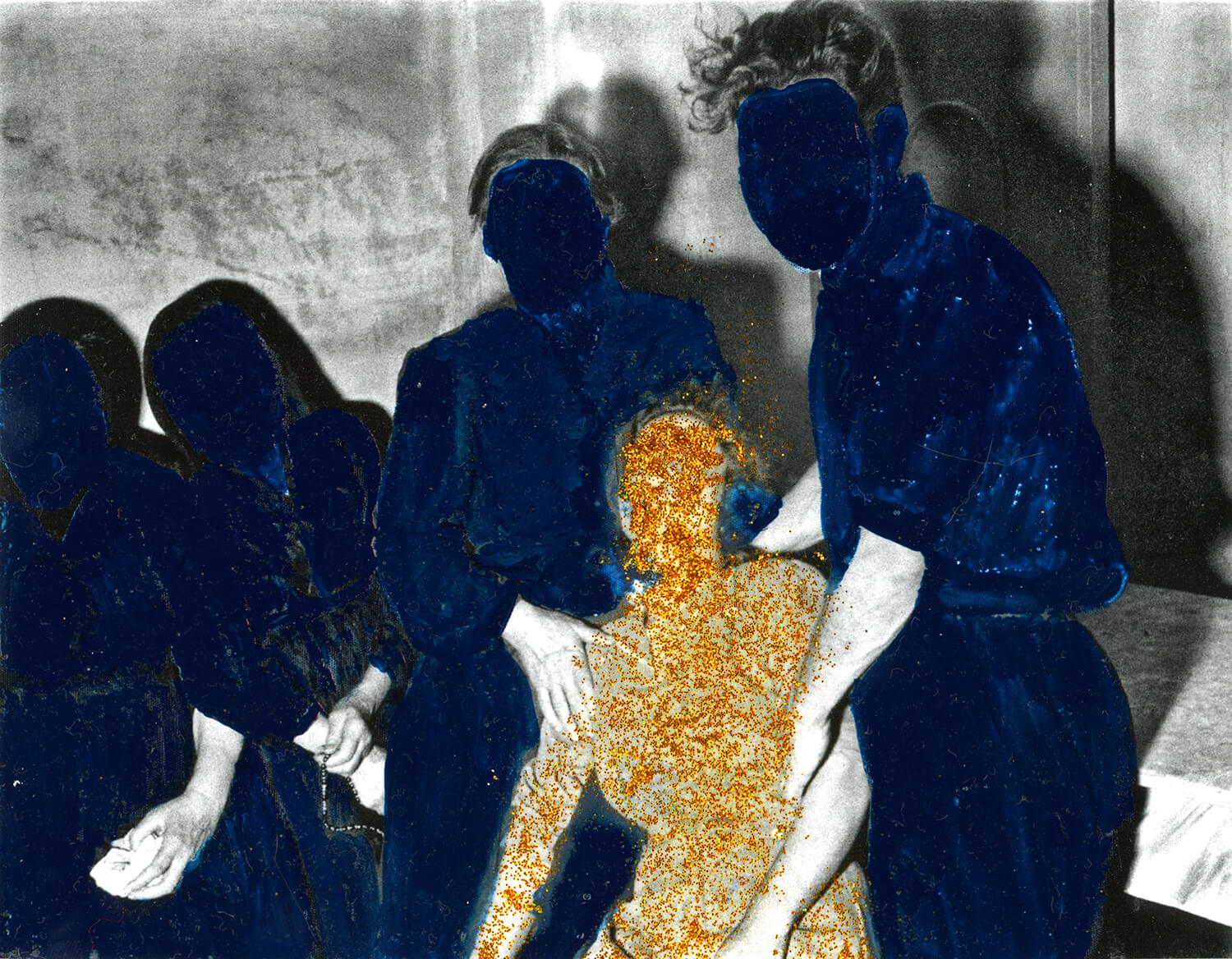 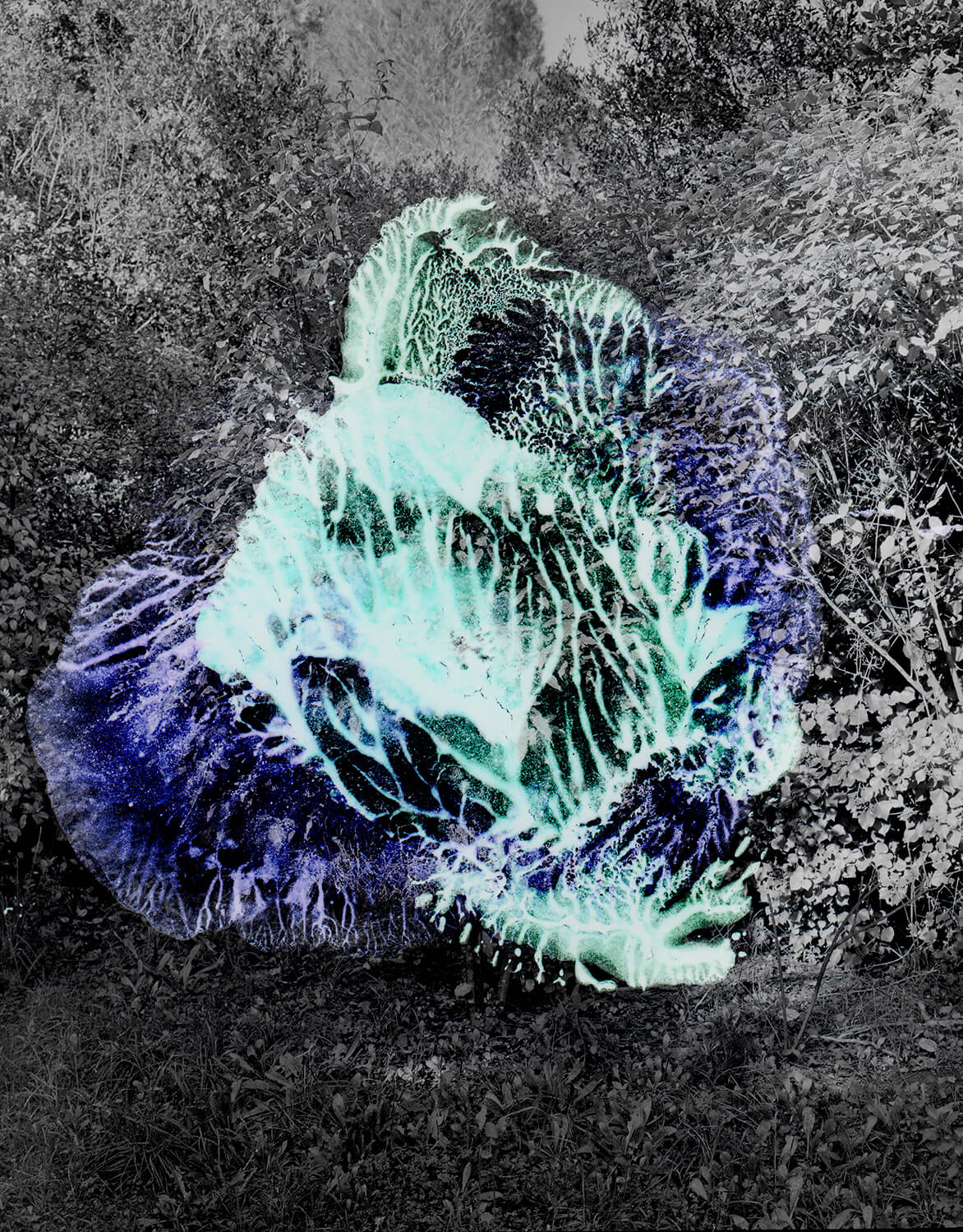 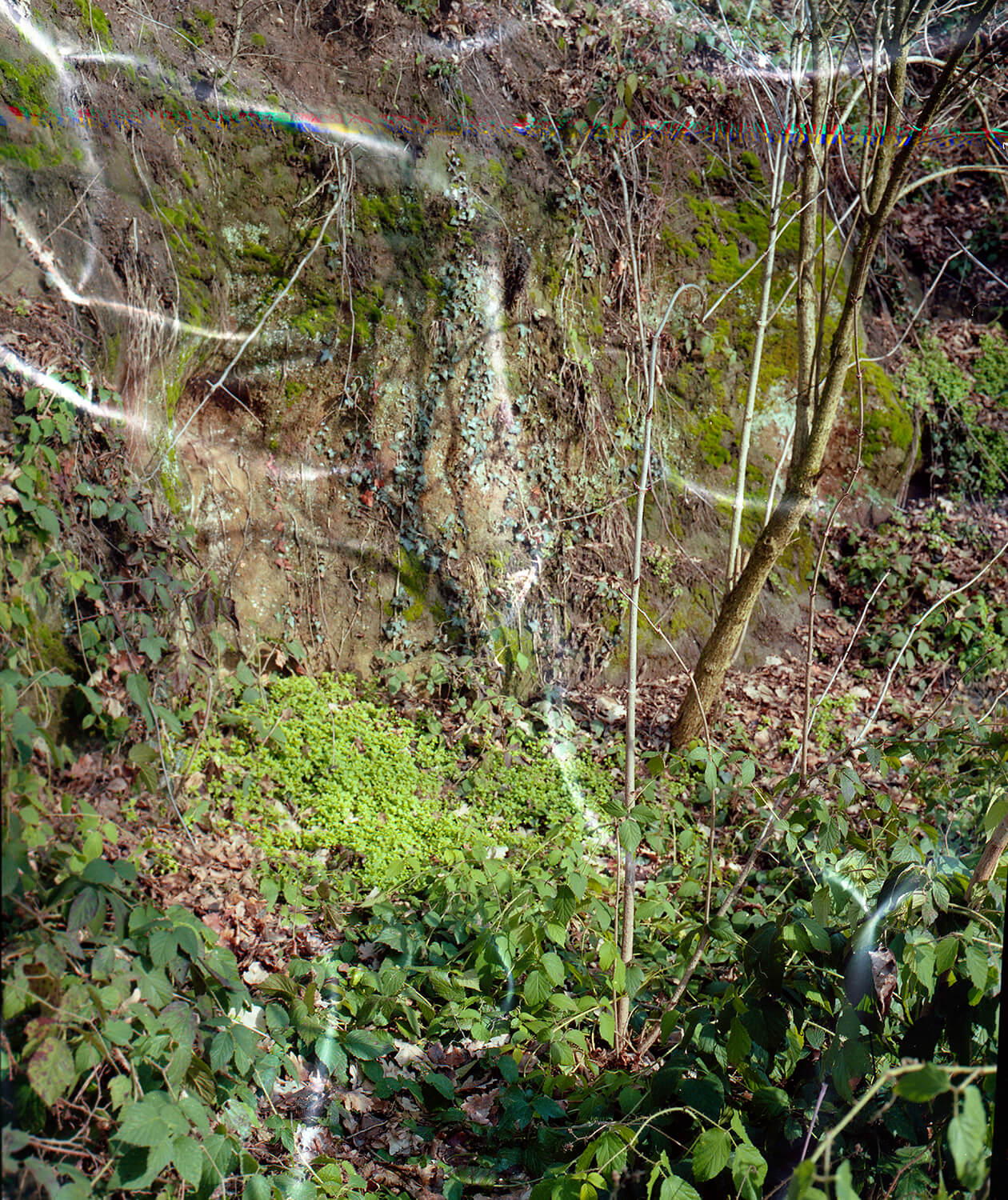 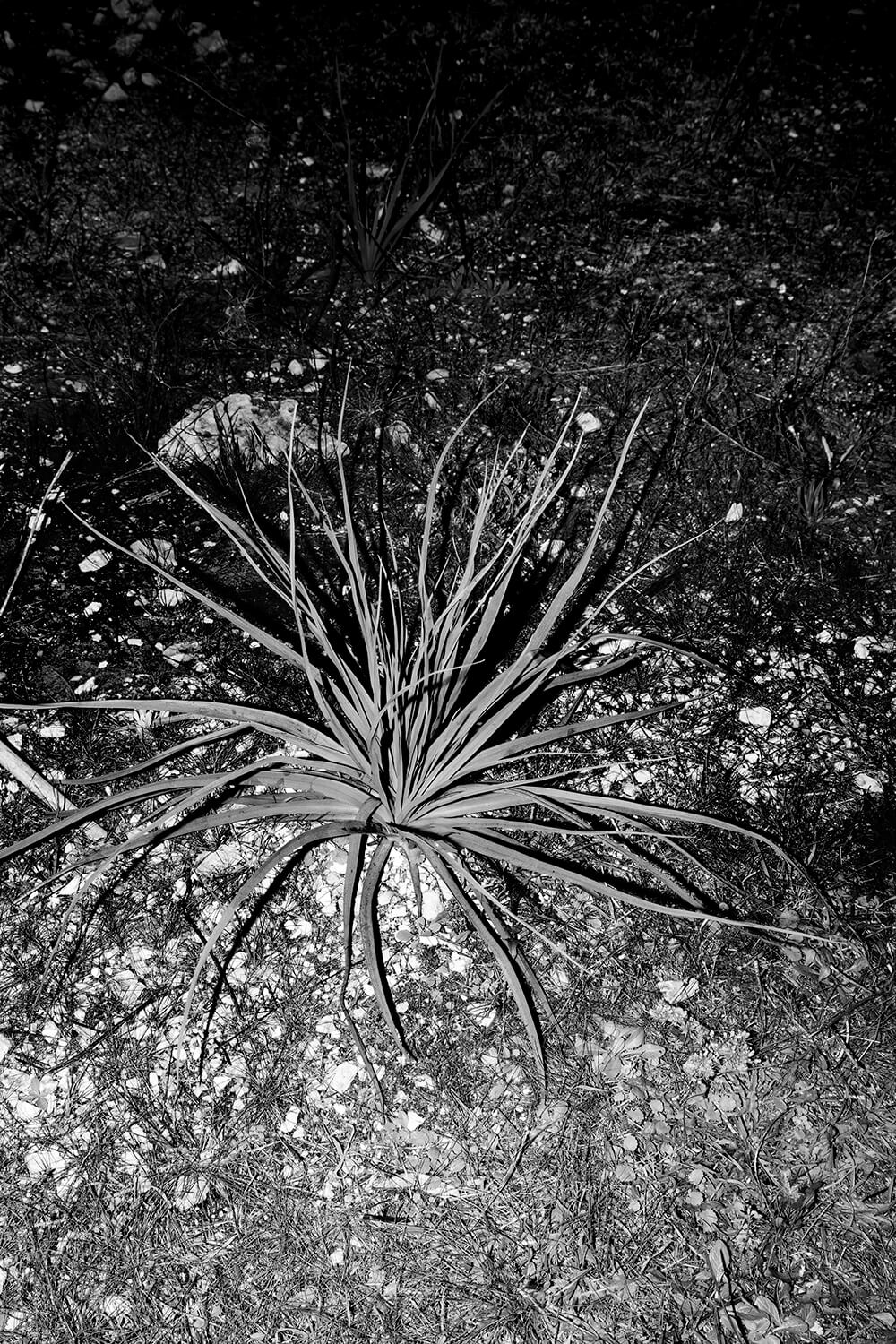 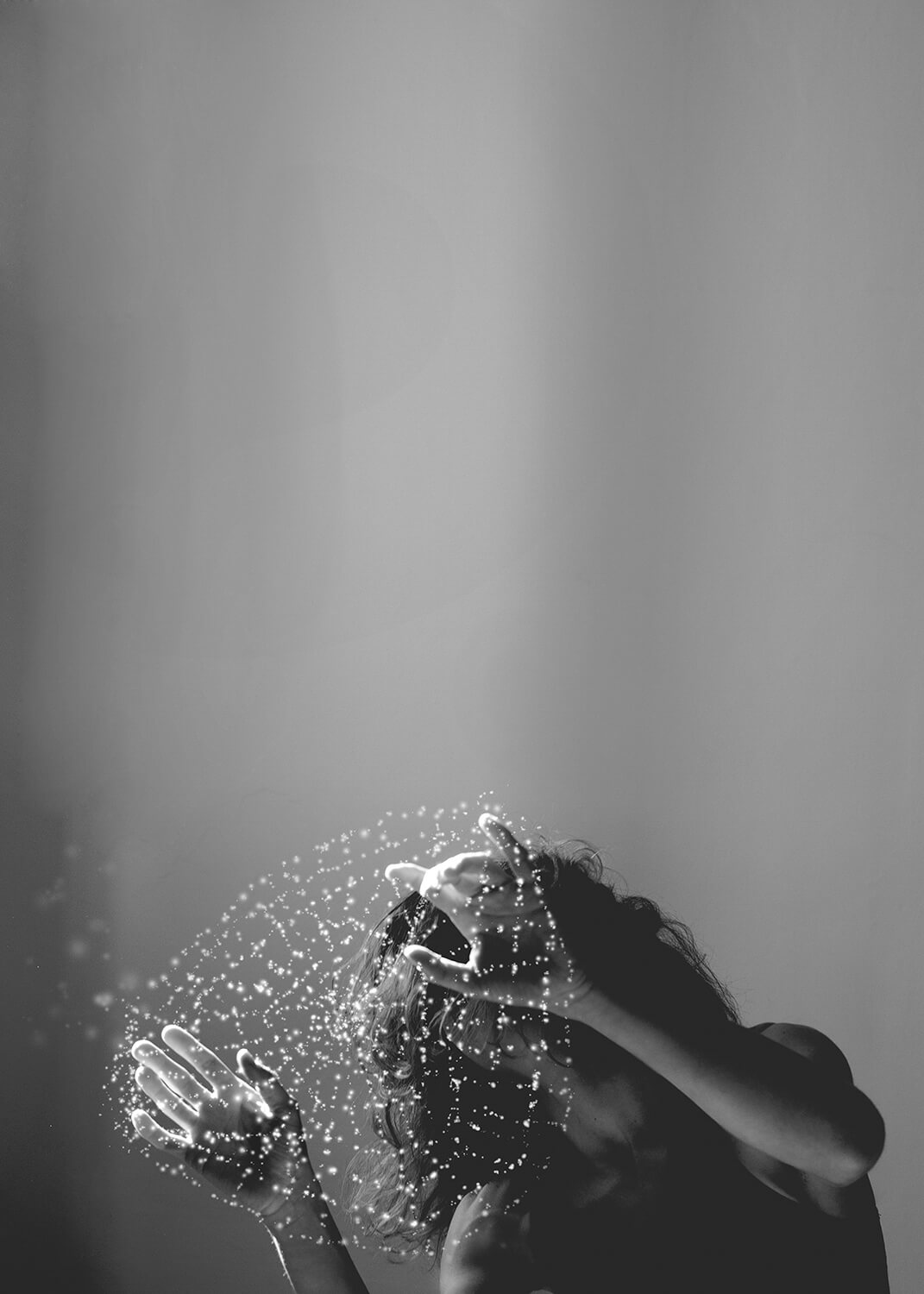 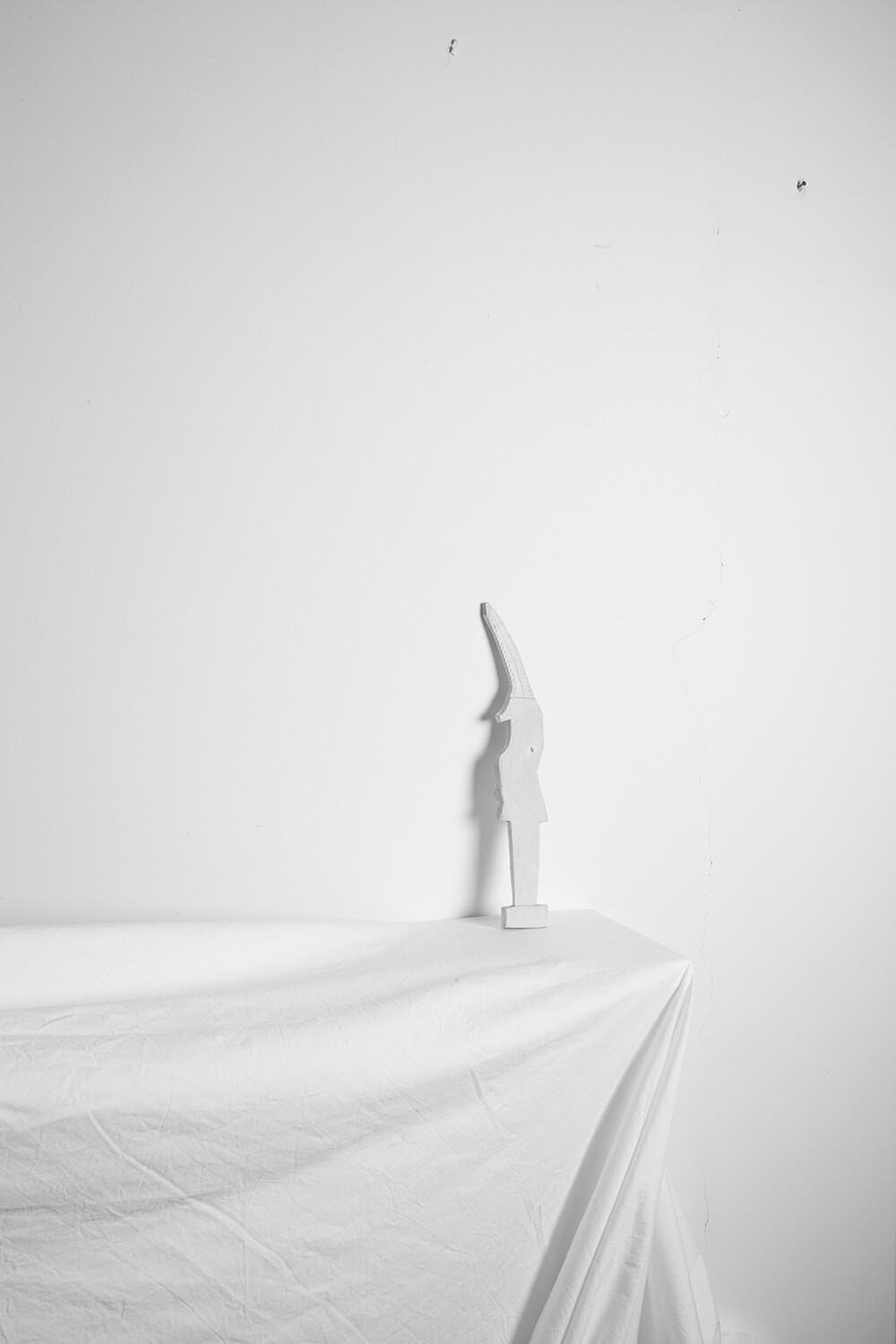 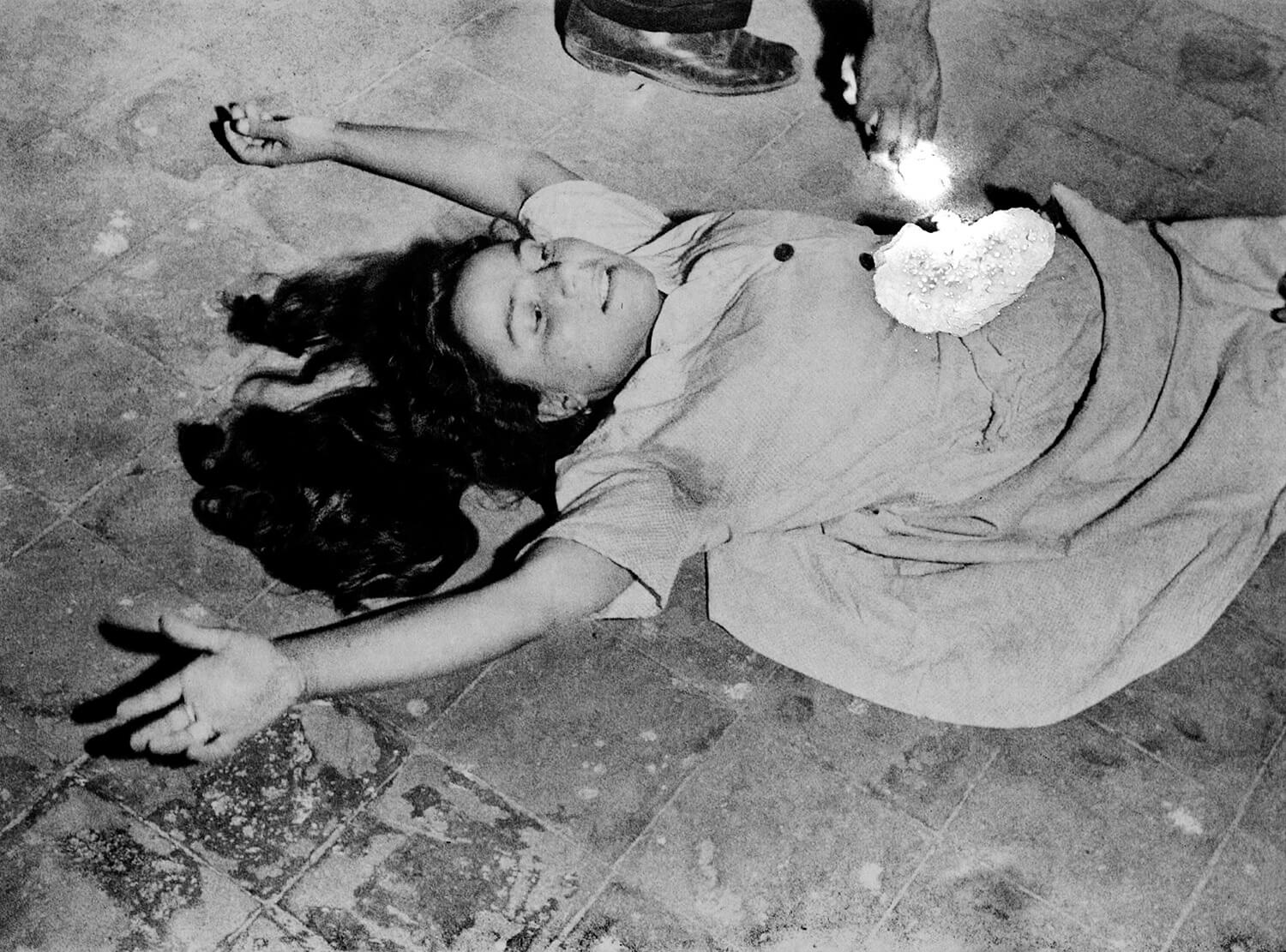 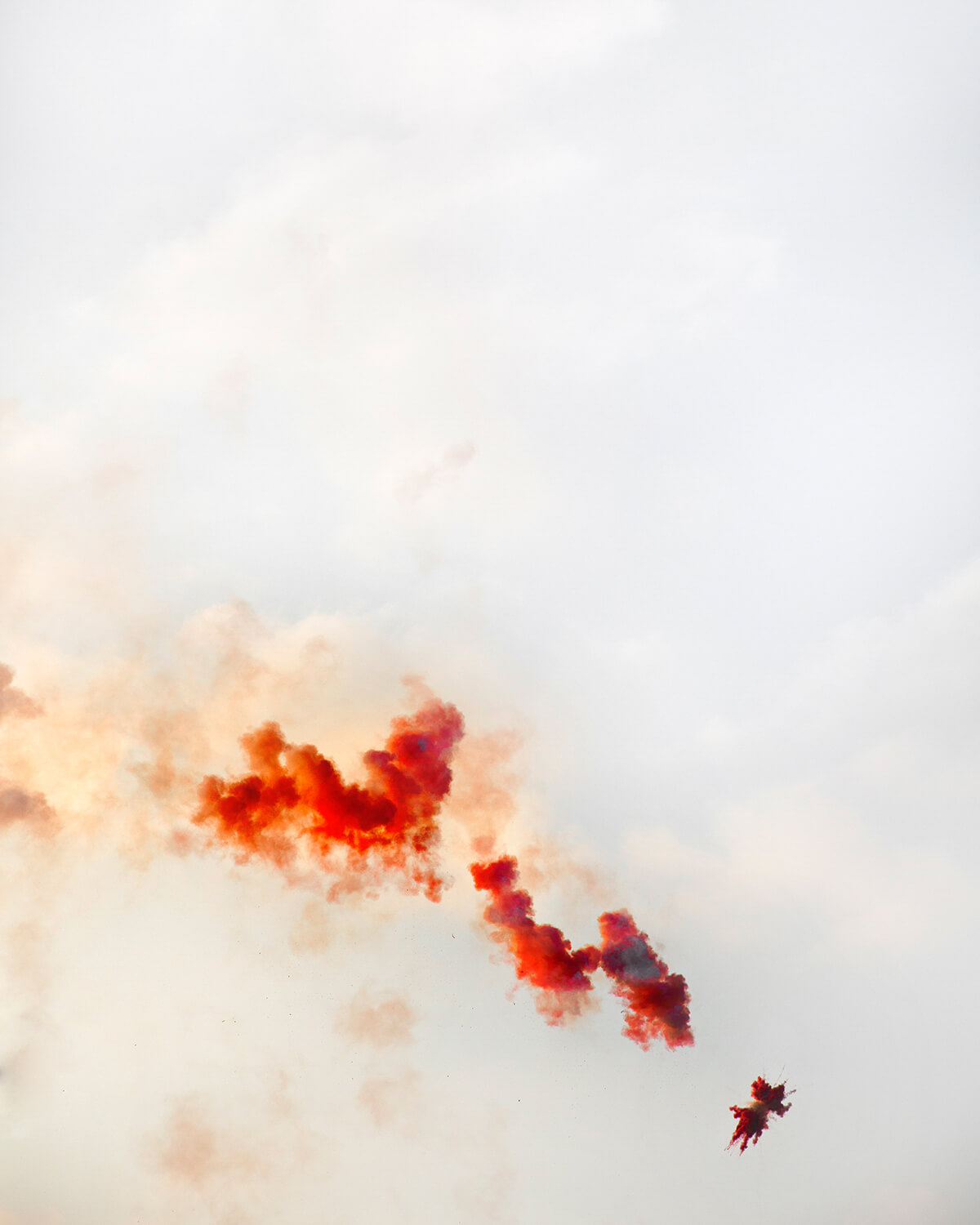 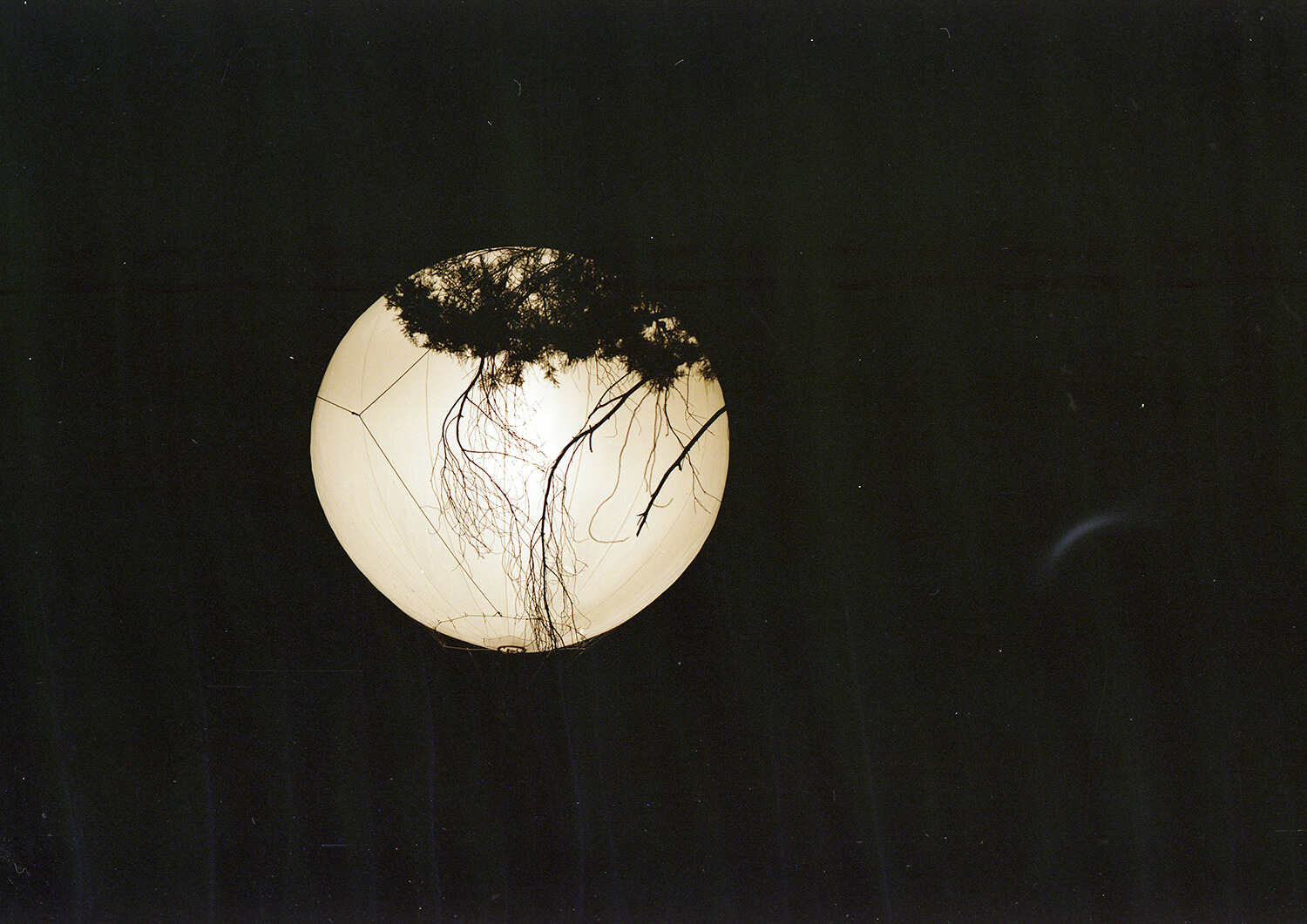 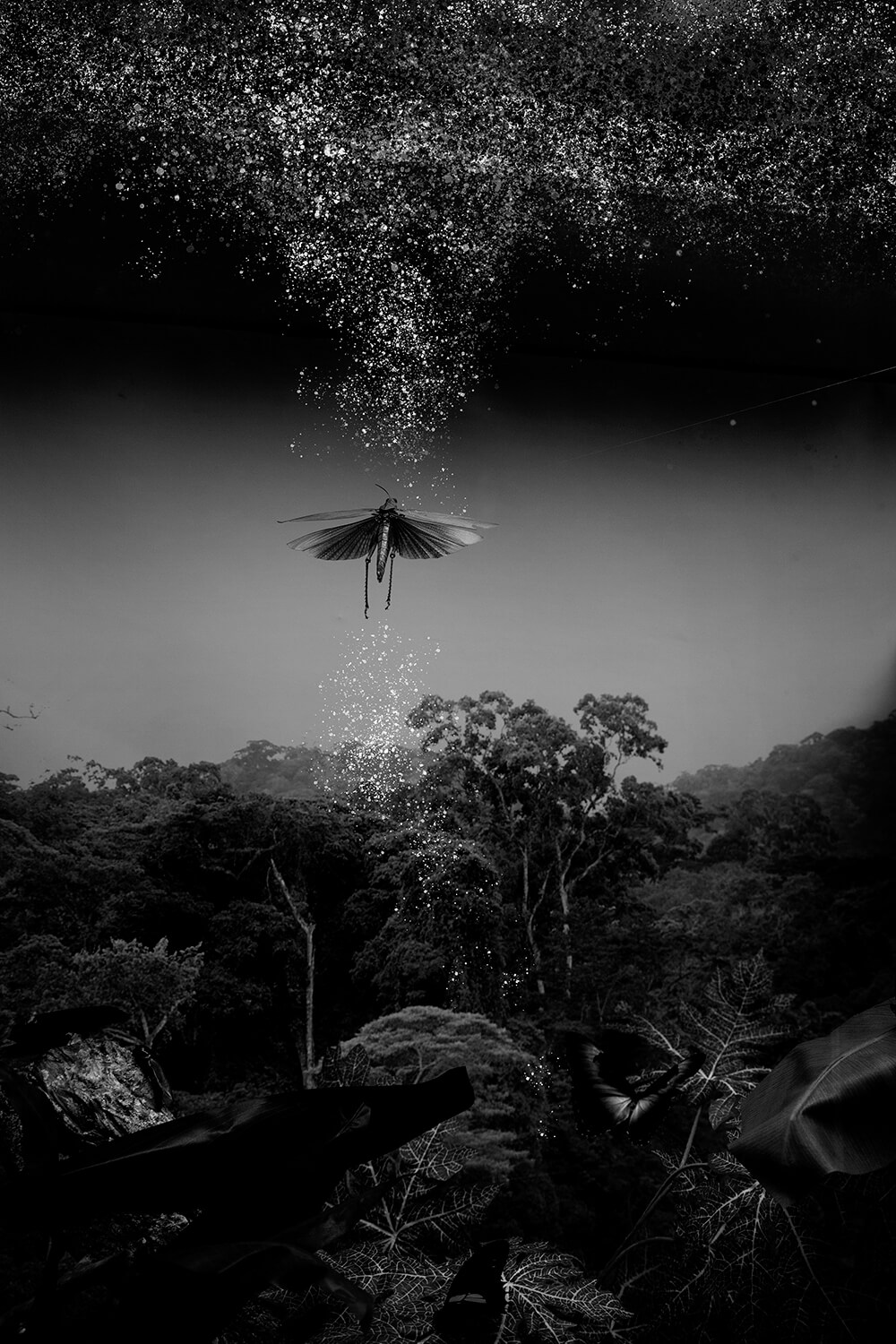 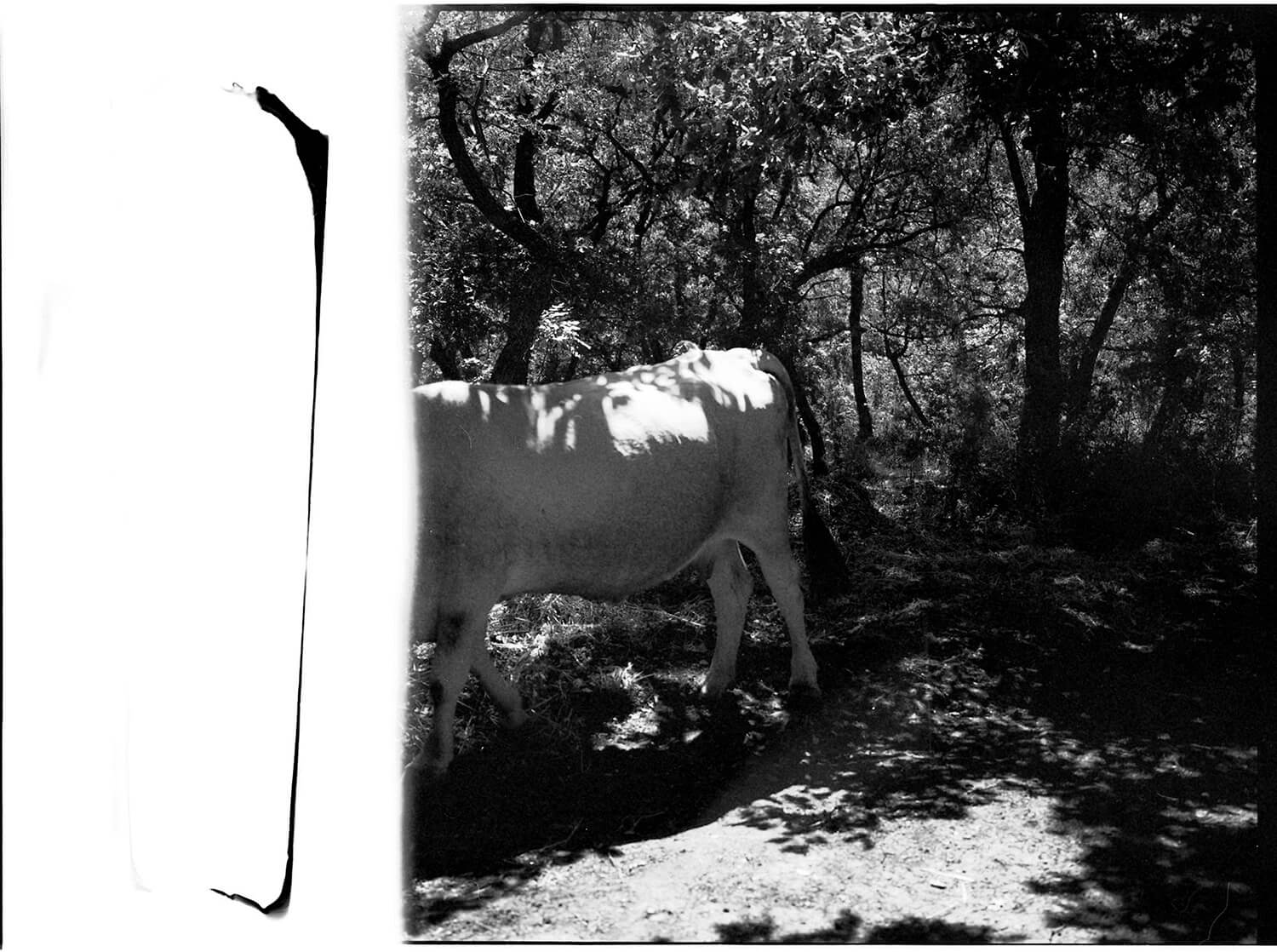 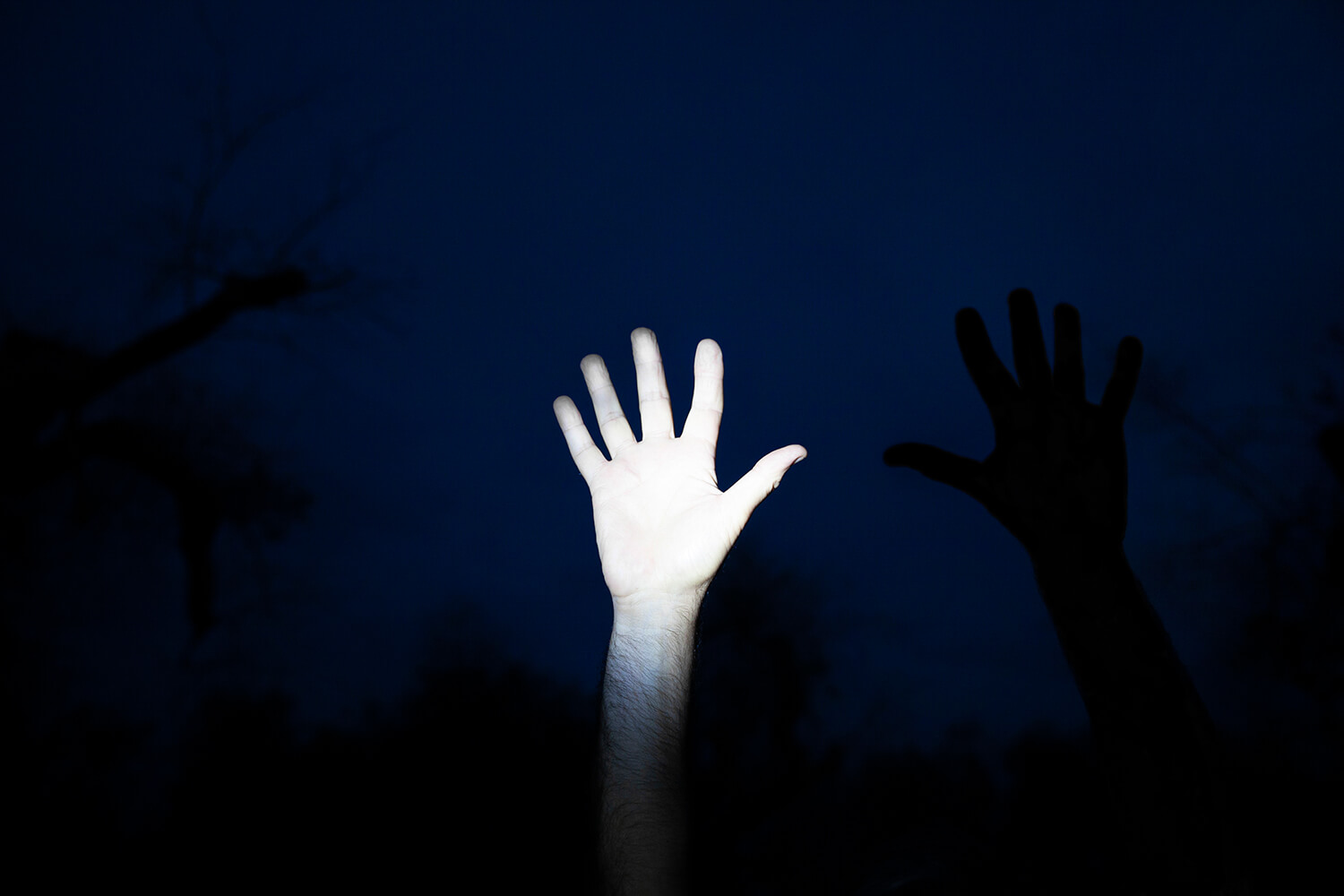 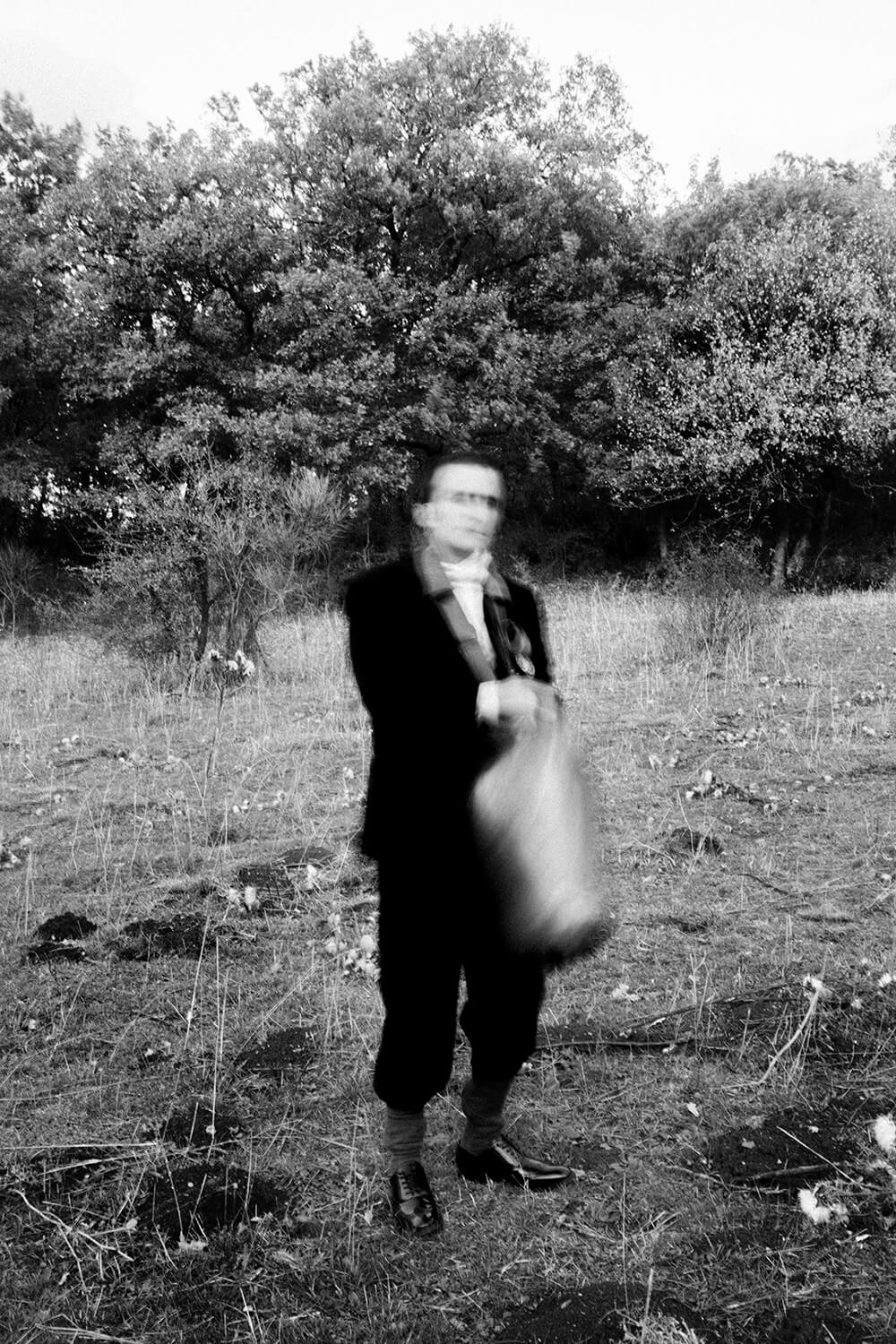 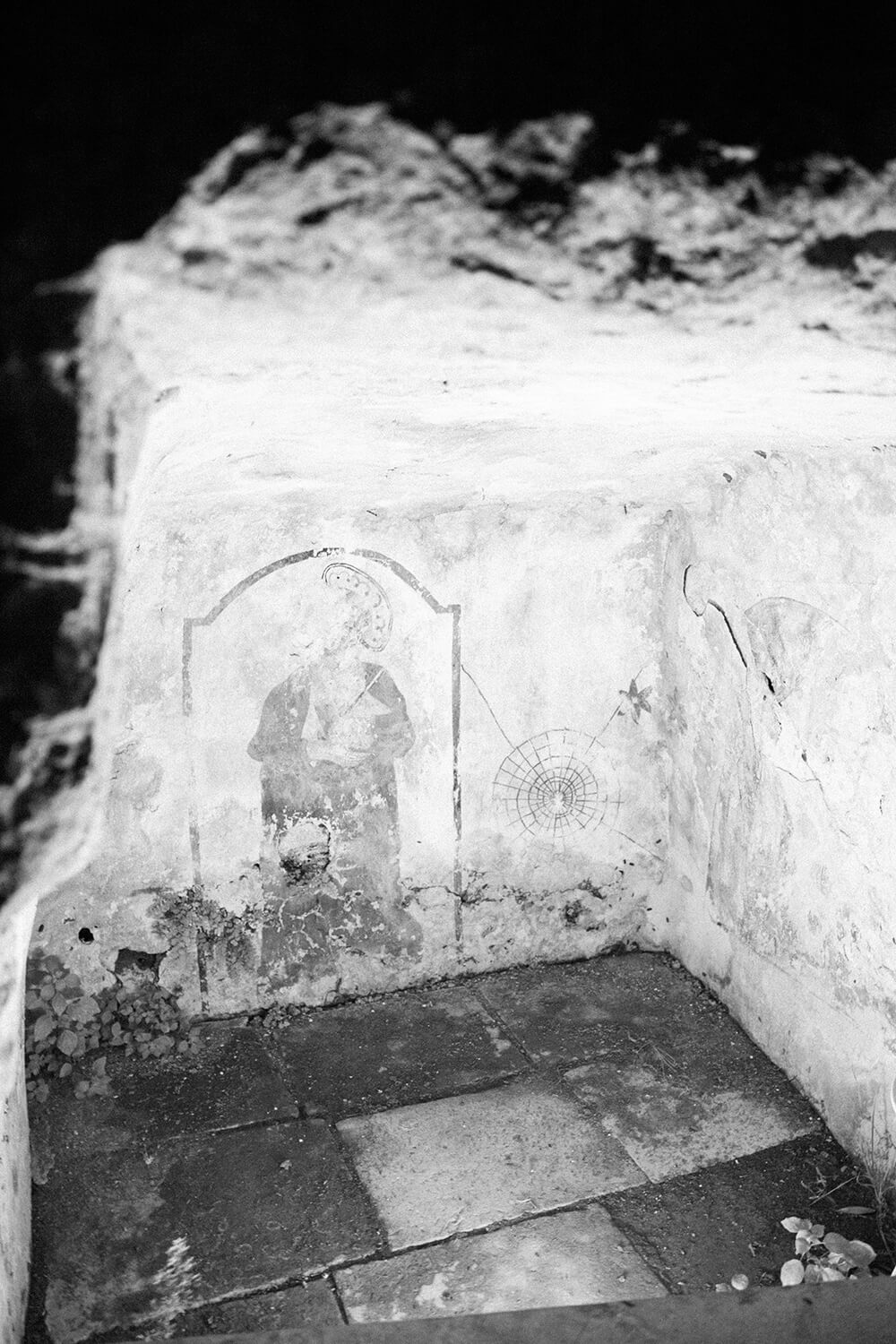 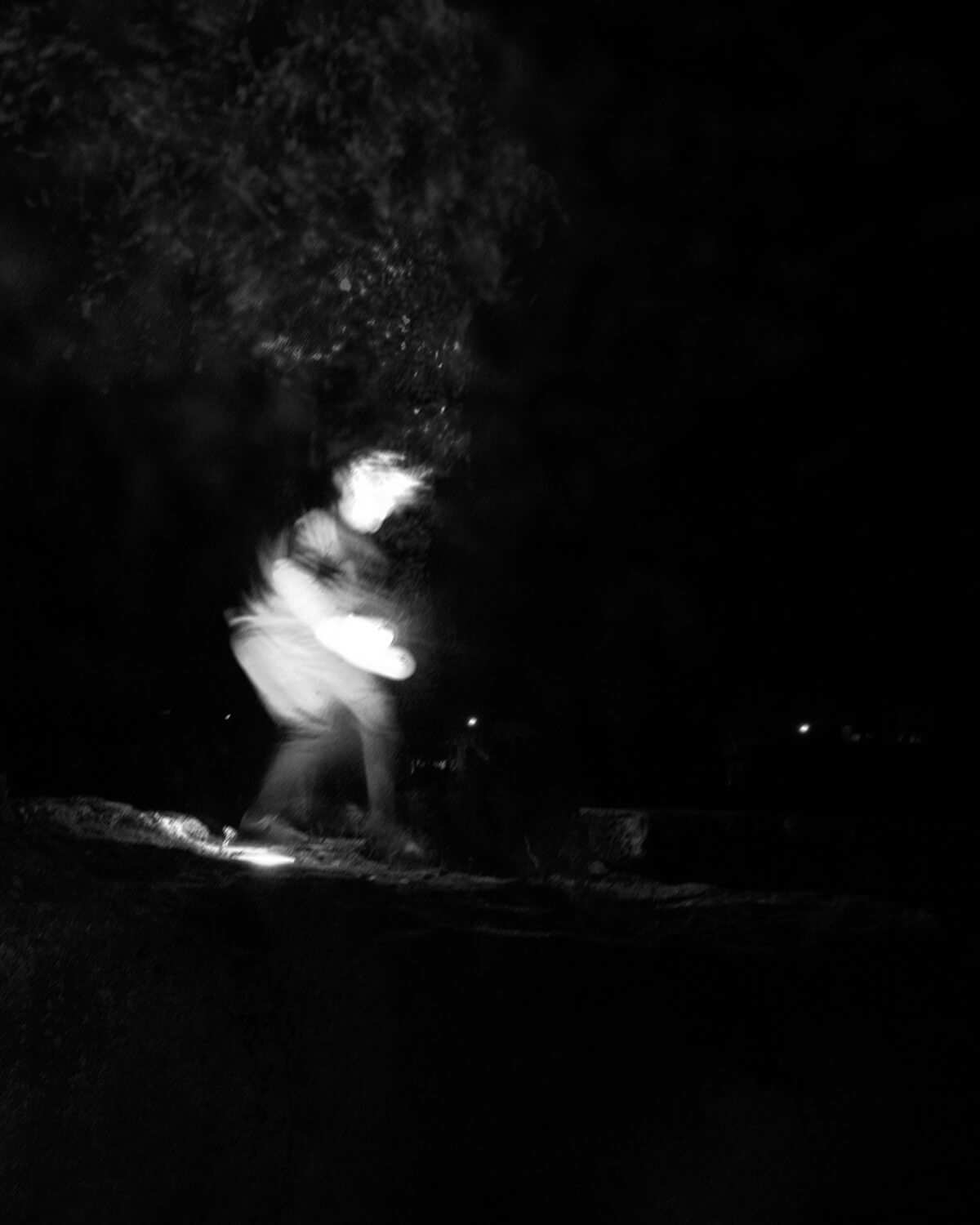 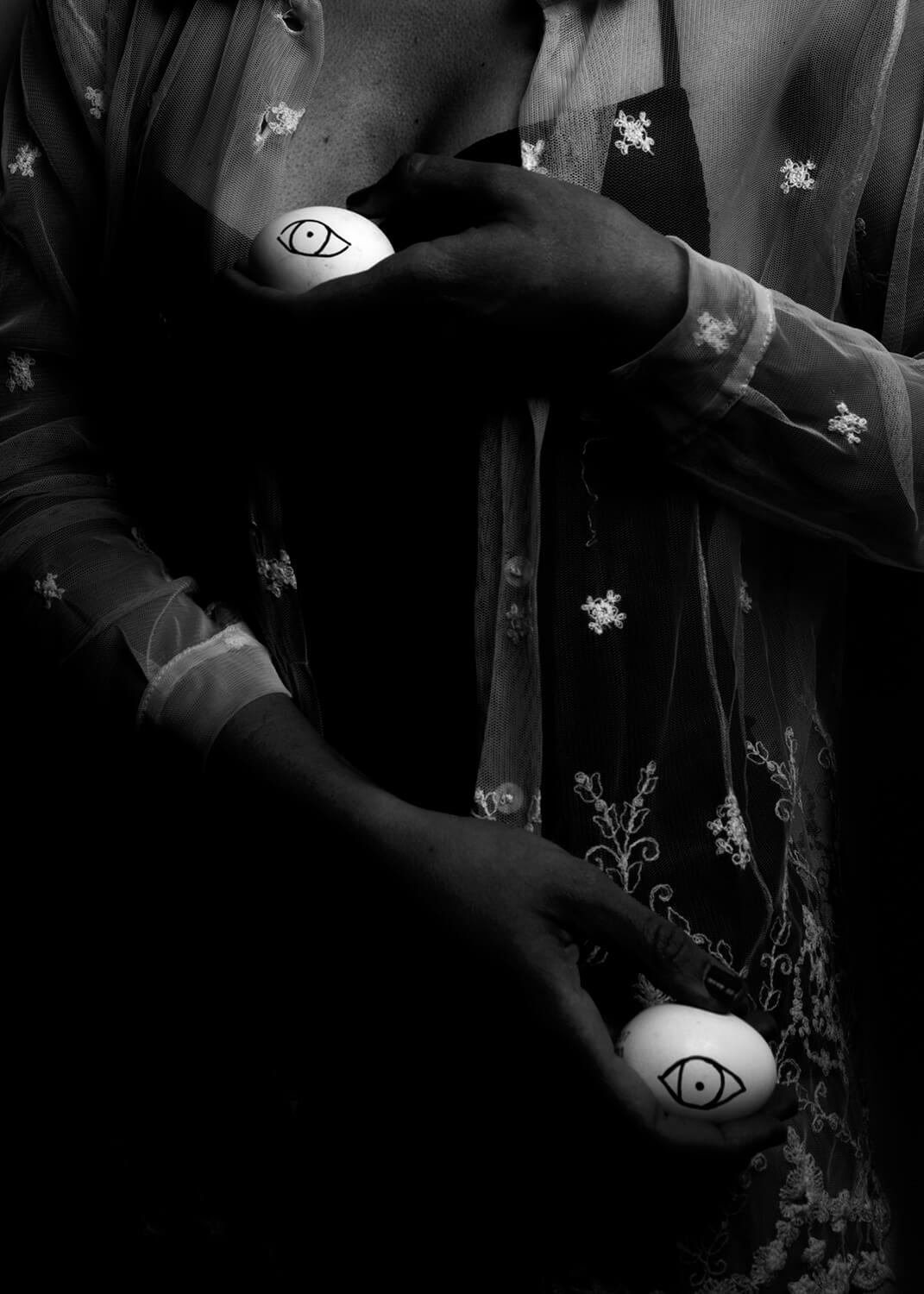 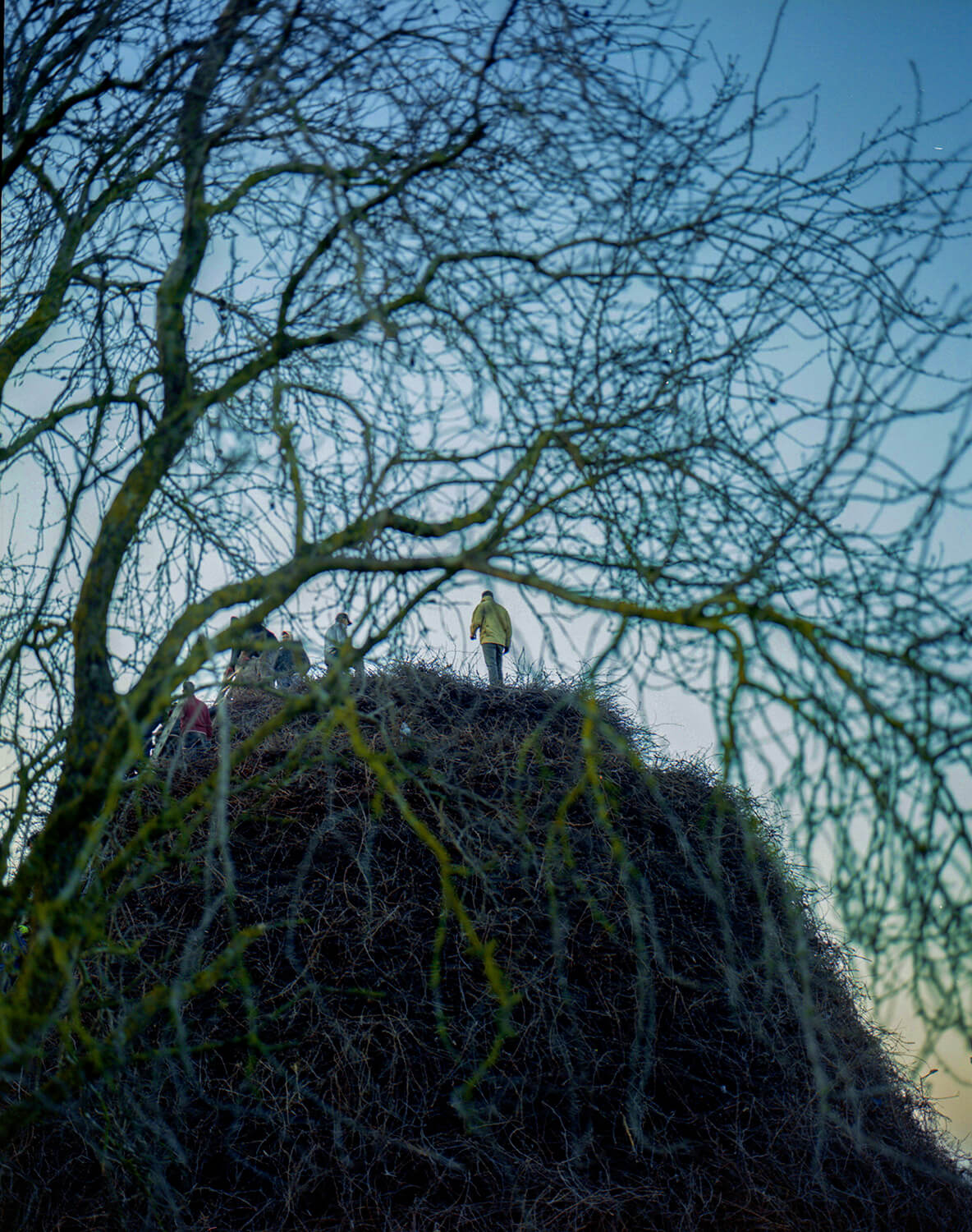