Chiara G. Leone, was born in Basel in Switzerland in 1981, of Calabrian origins she grew up and trained in Calabria, a land to which she feels a strong belonging. He graduated in Conservation of Cultural Heritage and decides to deepen his studies in Rome, following a Master in “Expertise, attributions and evaluations of works of art”. It was in Rome that his passion for photography was born: as a self-taught person he began with digital, and then moved on to the use of film in 2015. The entire photographic production is focused on the woman, understood as a presence that becomes character and approach to the logos, in its meaning of environment, landscape or in any case surrounding reality. The body, by objectifying our presence in the world, thus becomes its direct interlocutor. 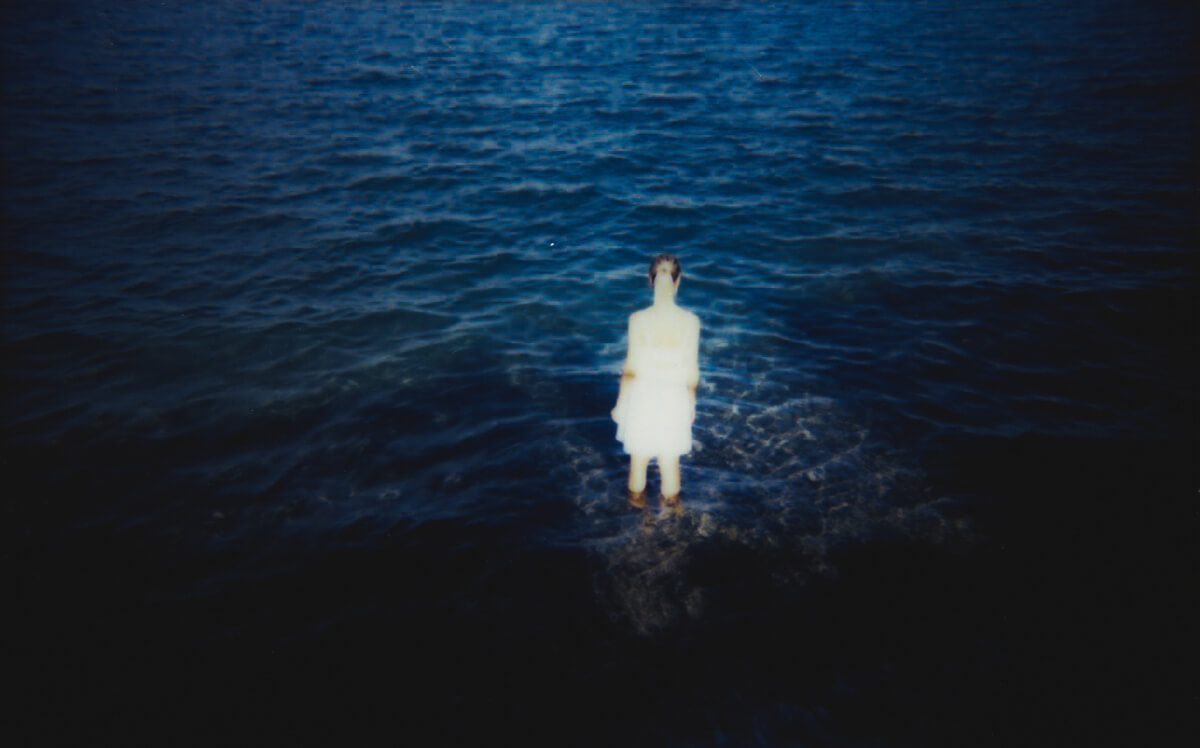 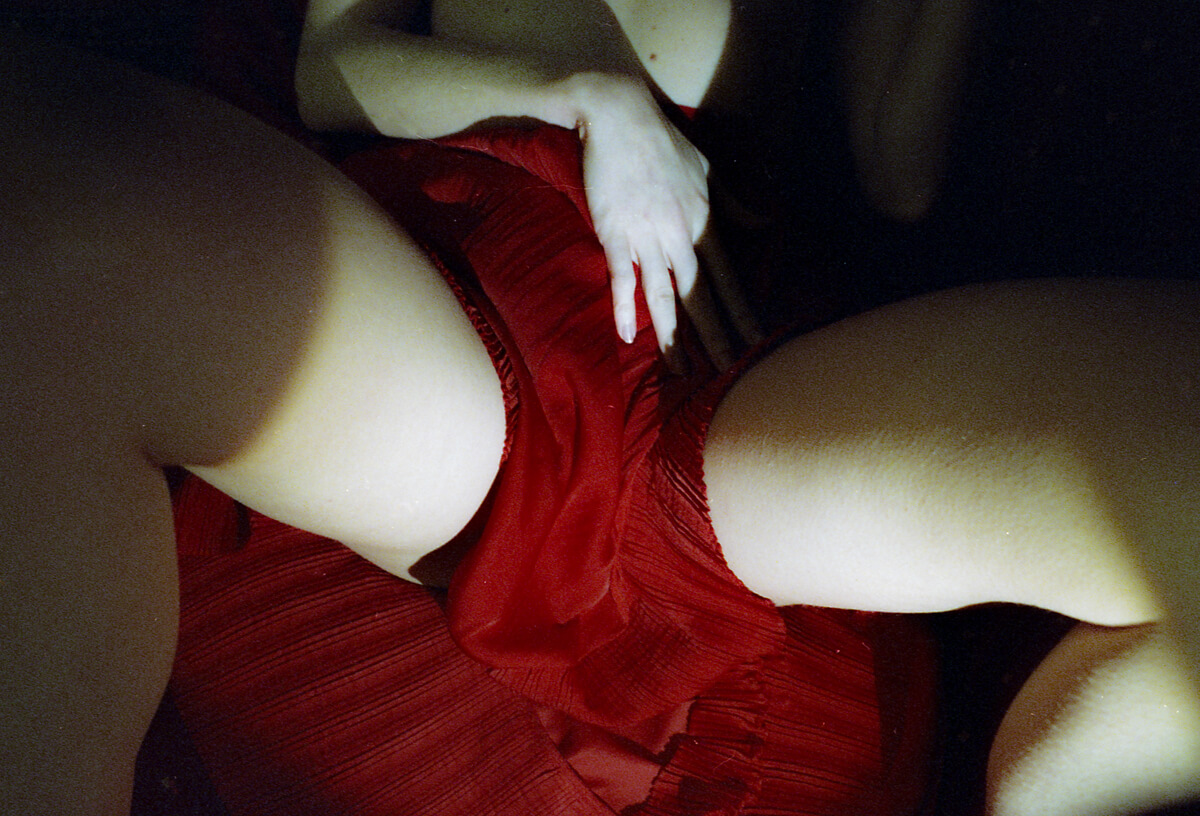 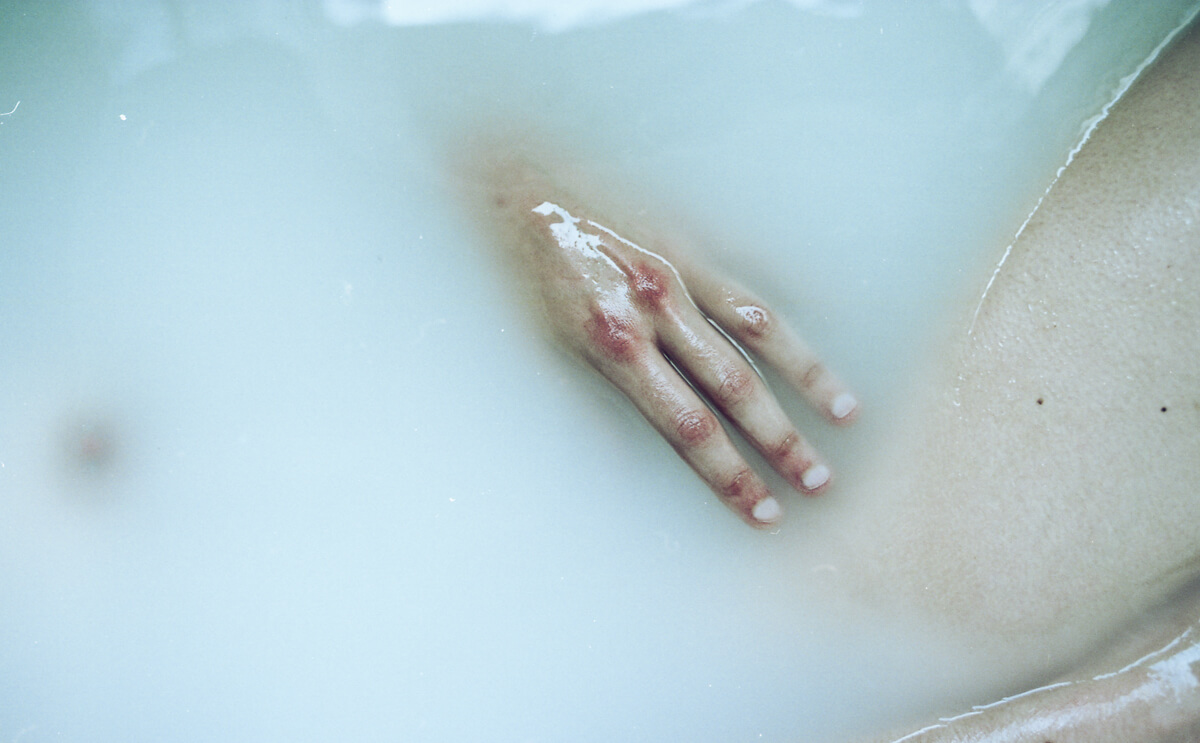 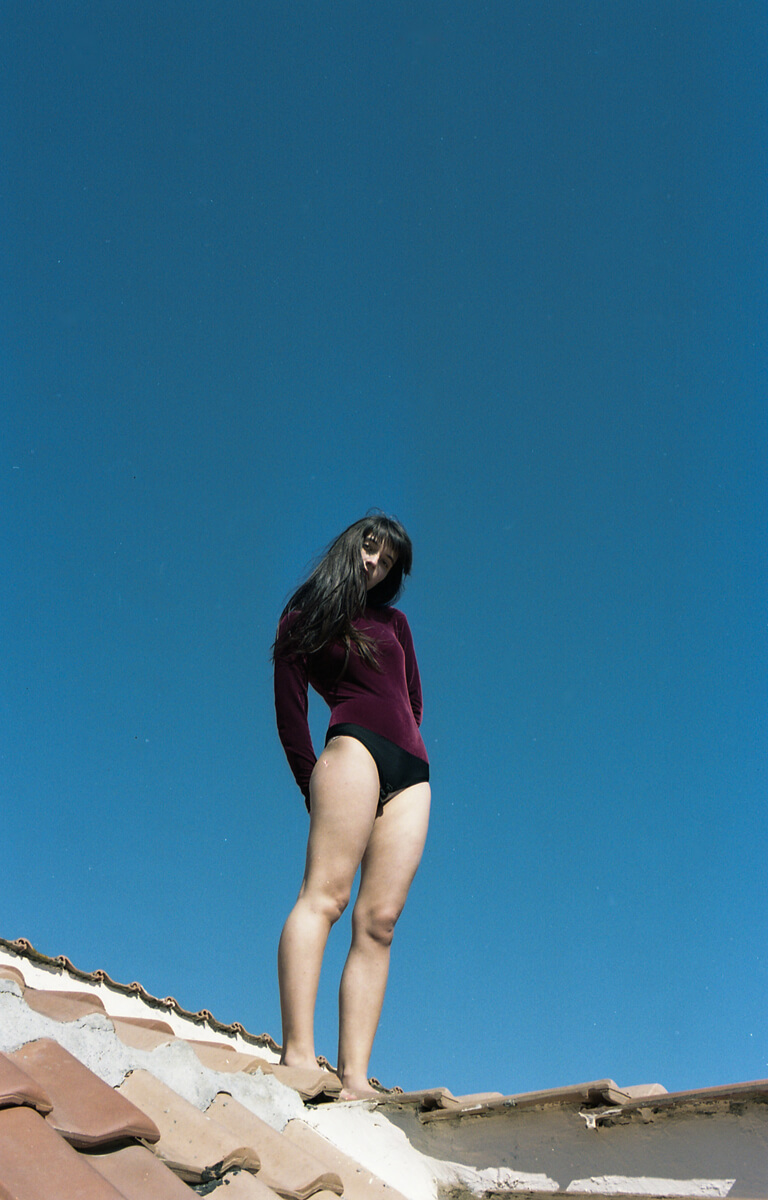 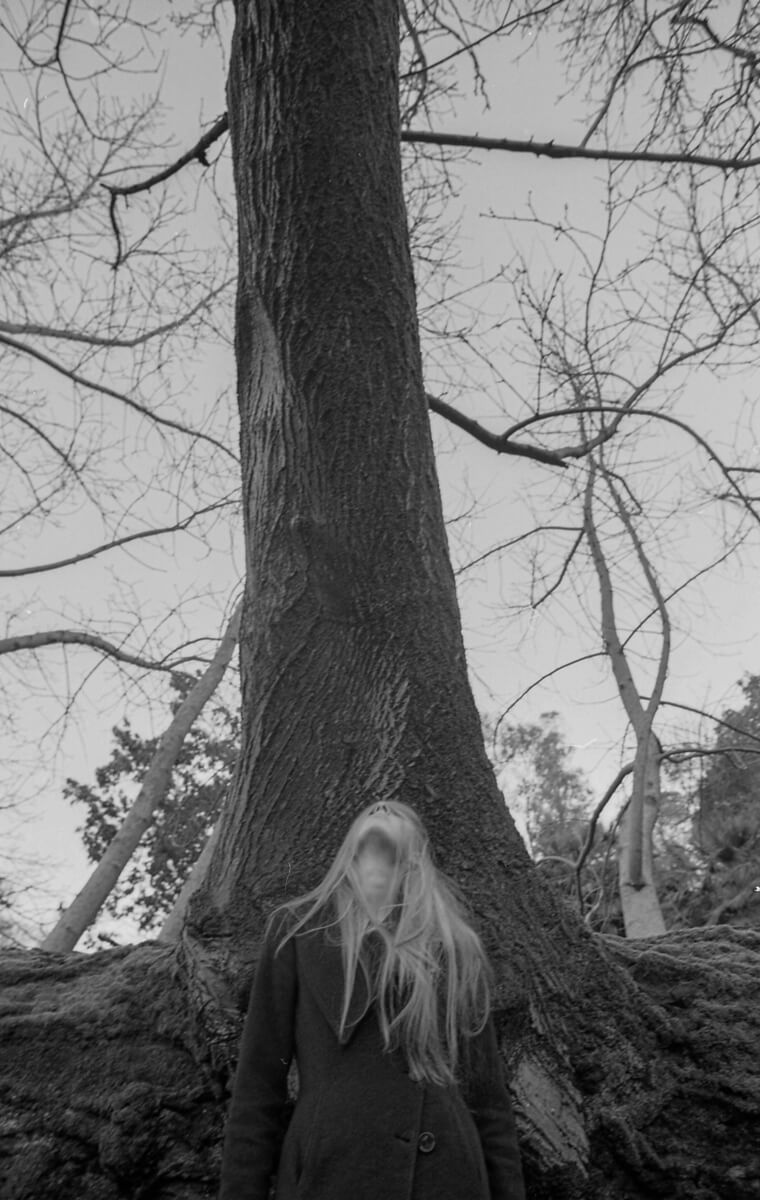 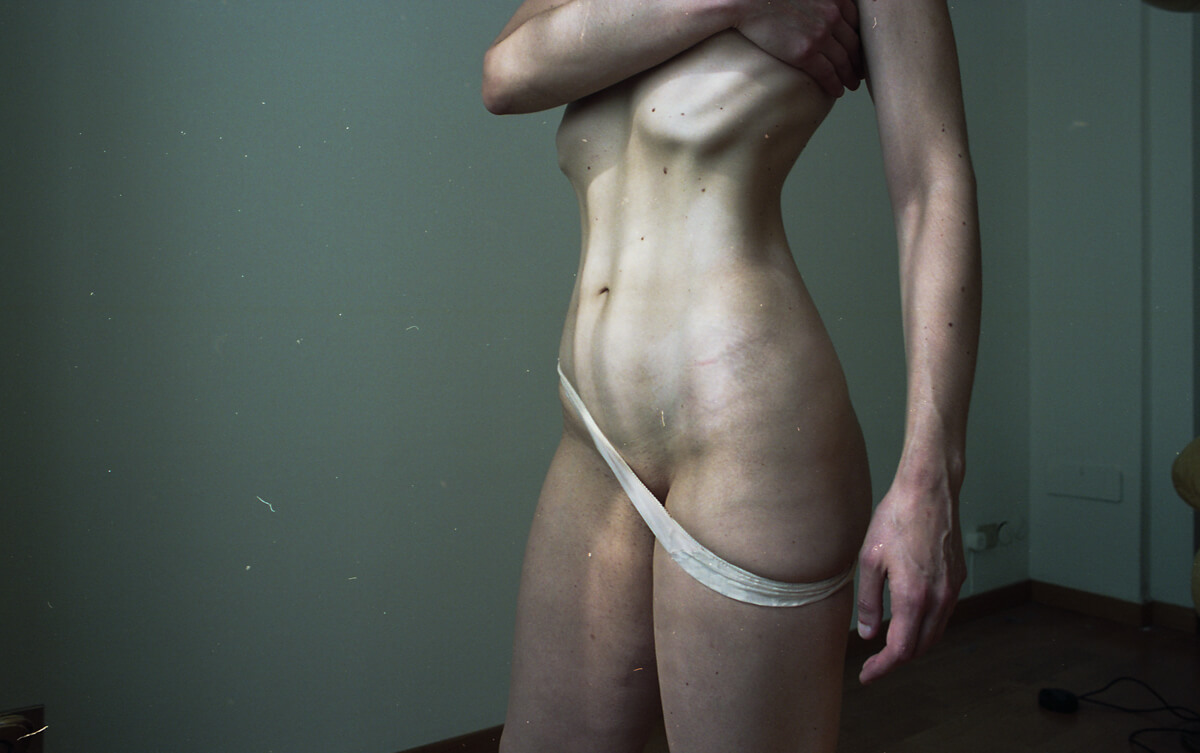 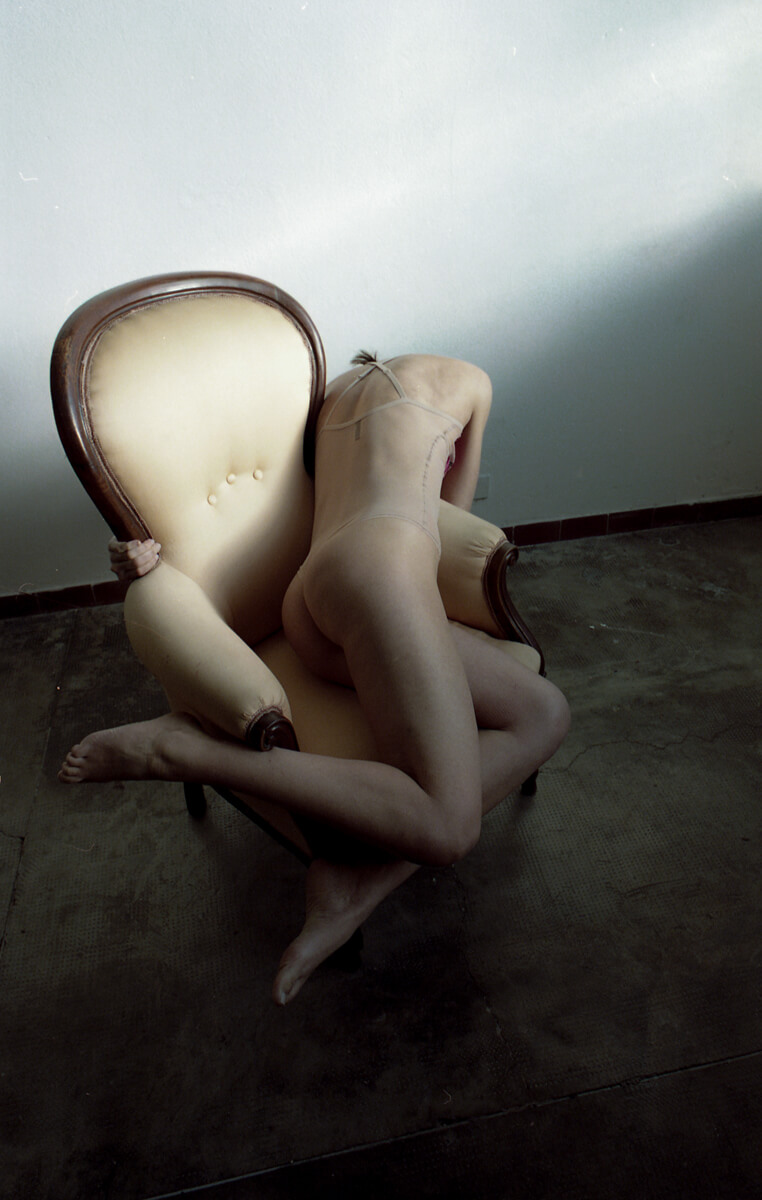 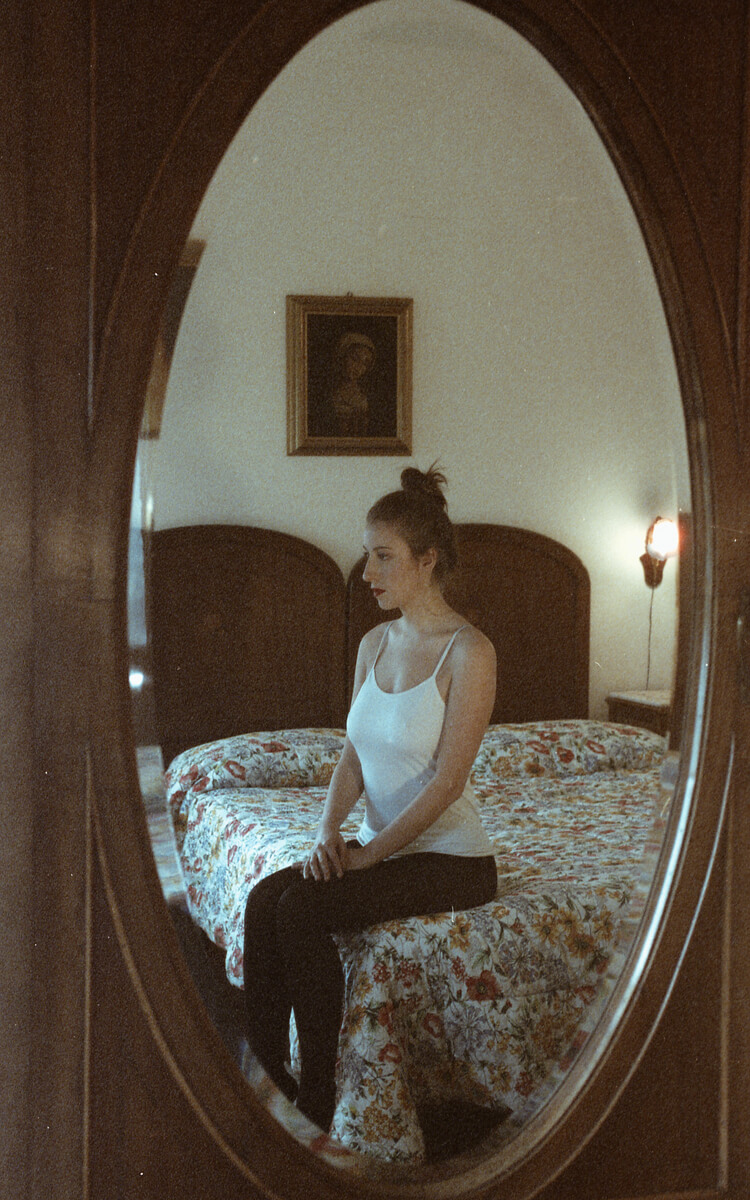 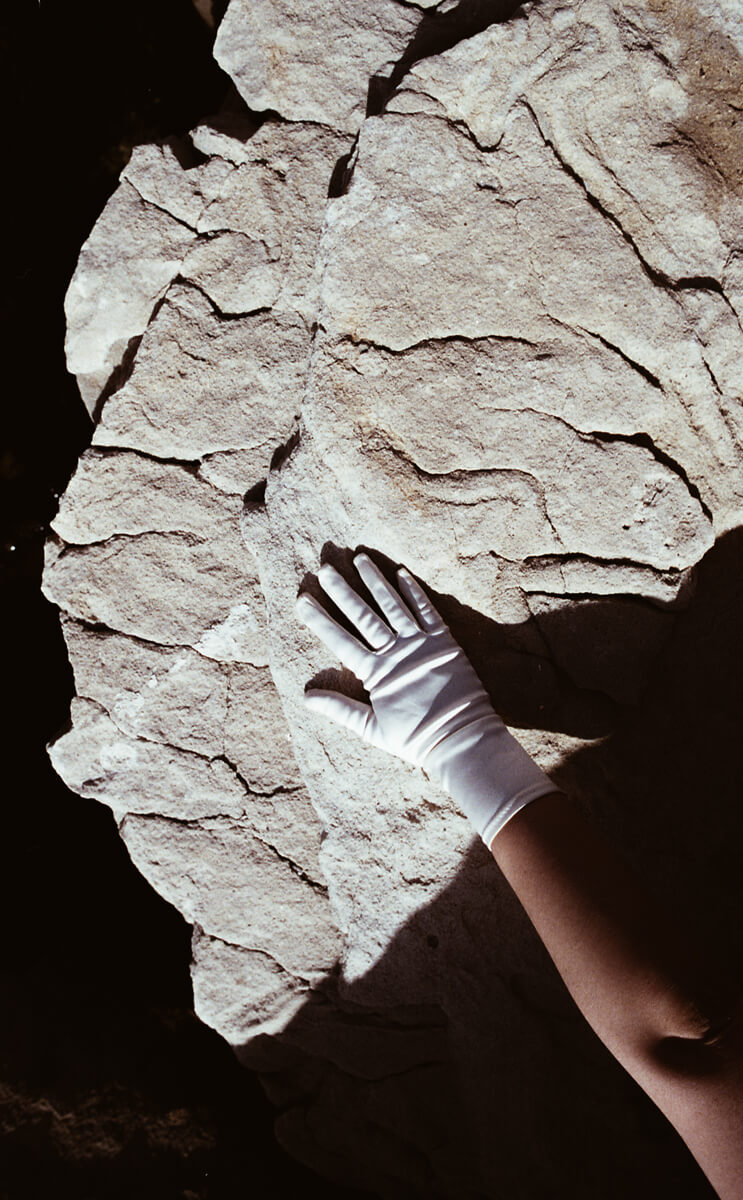 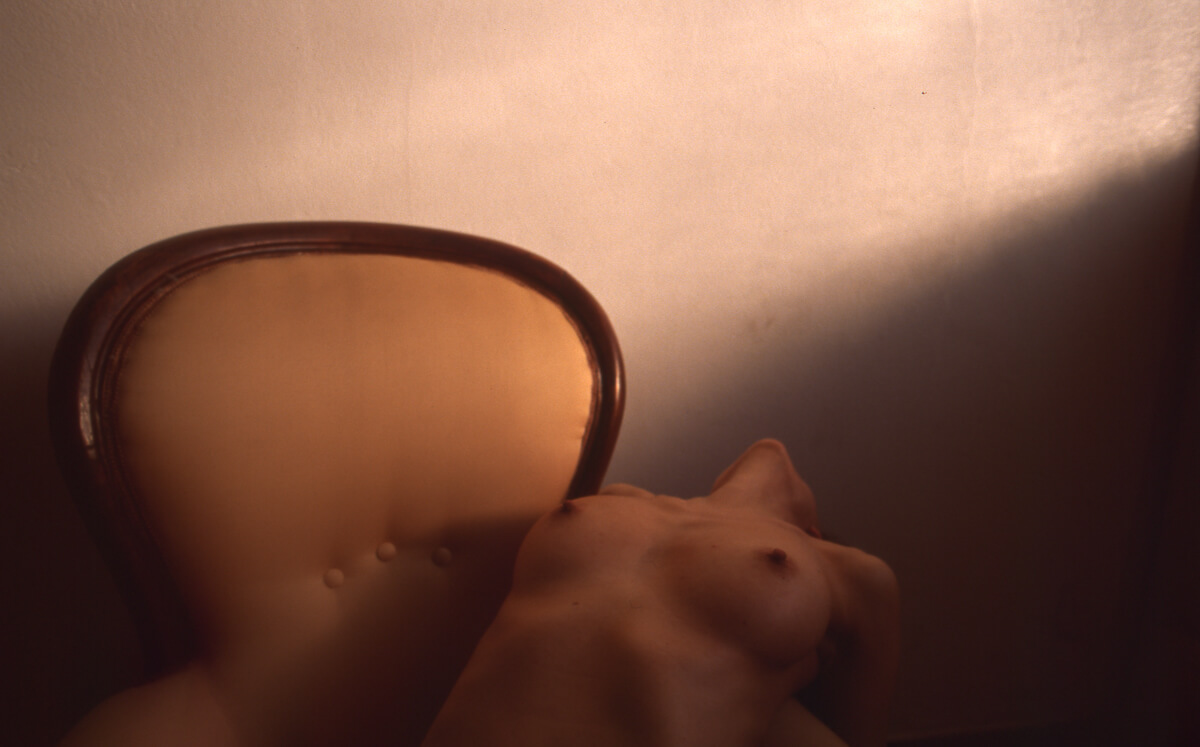 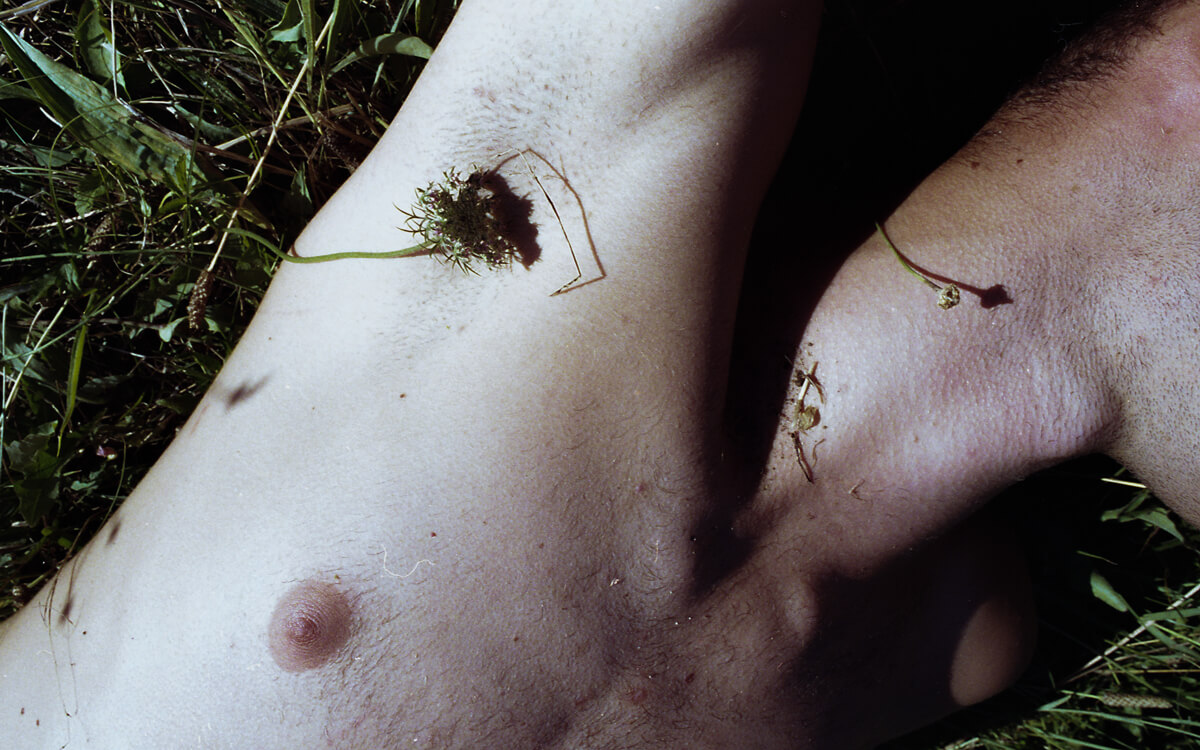 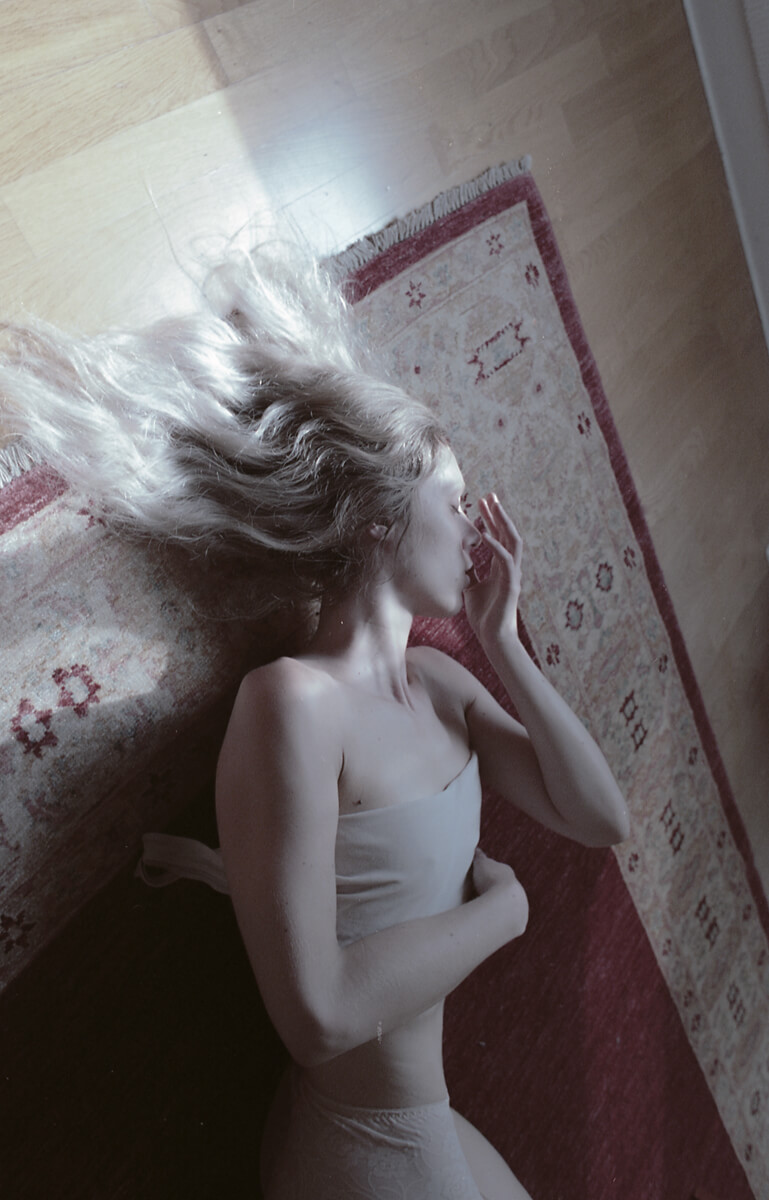 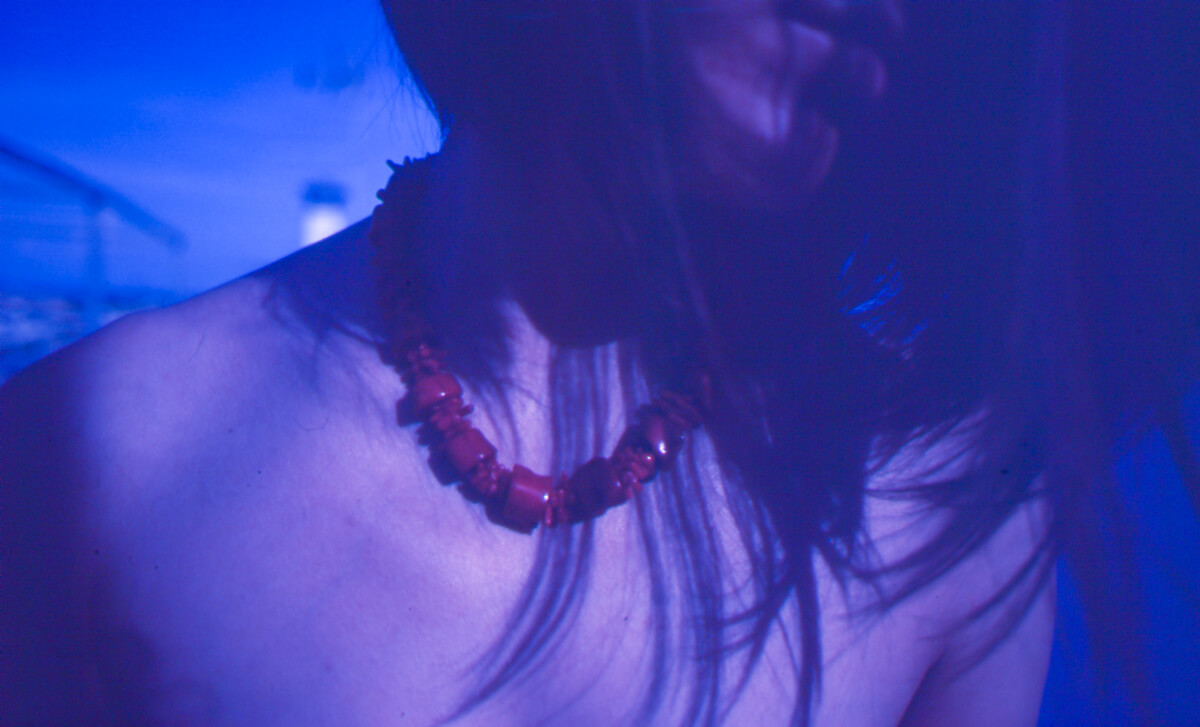 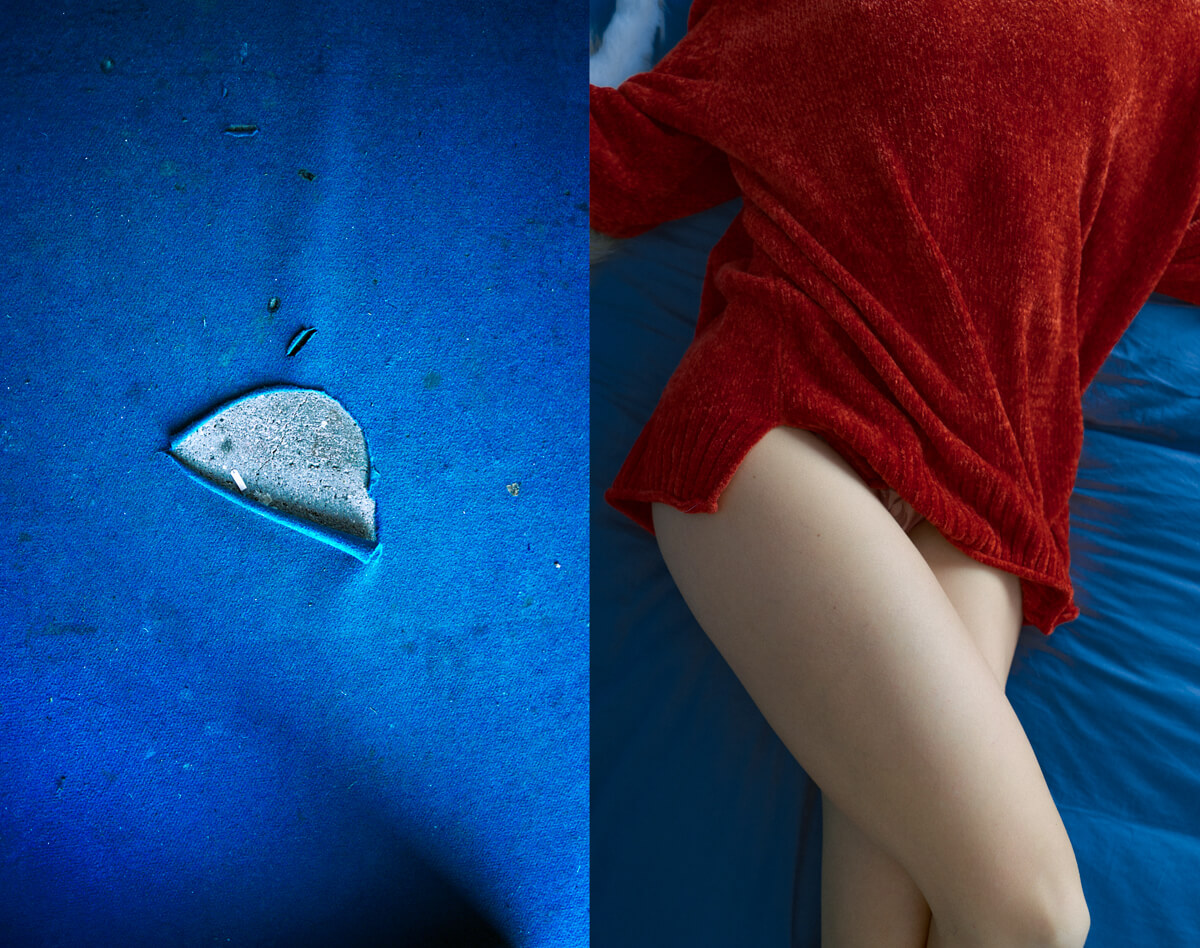 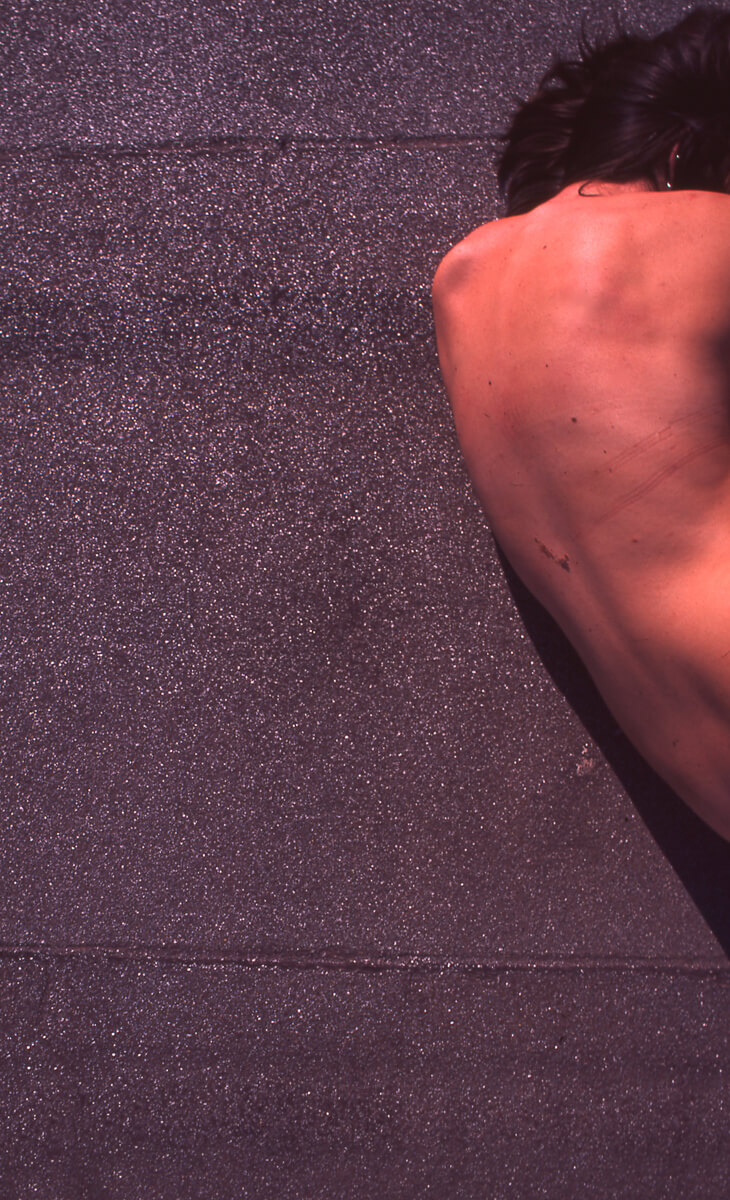 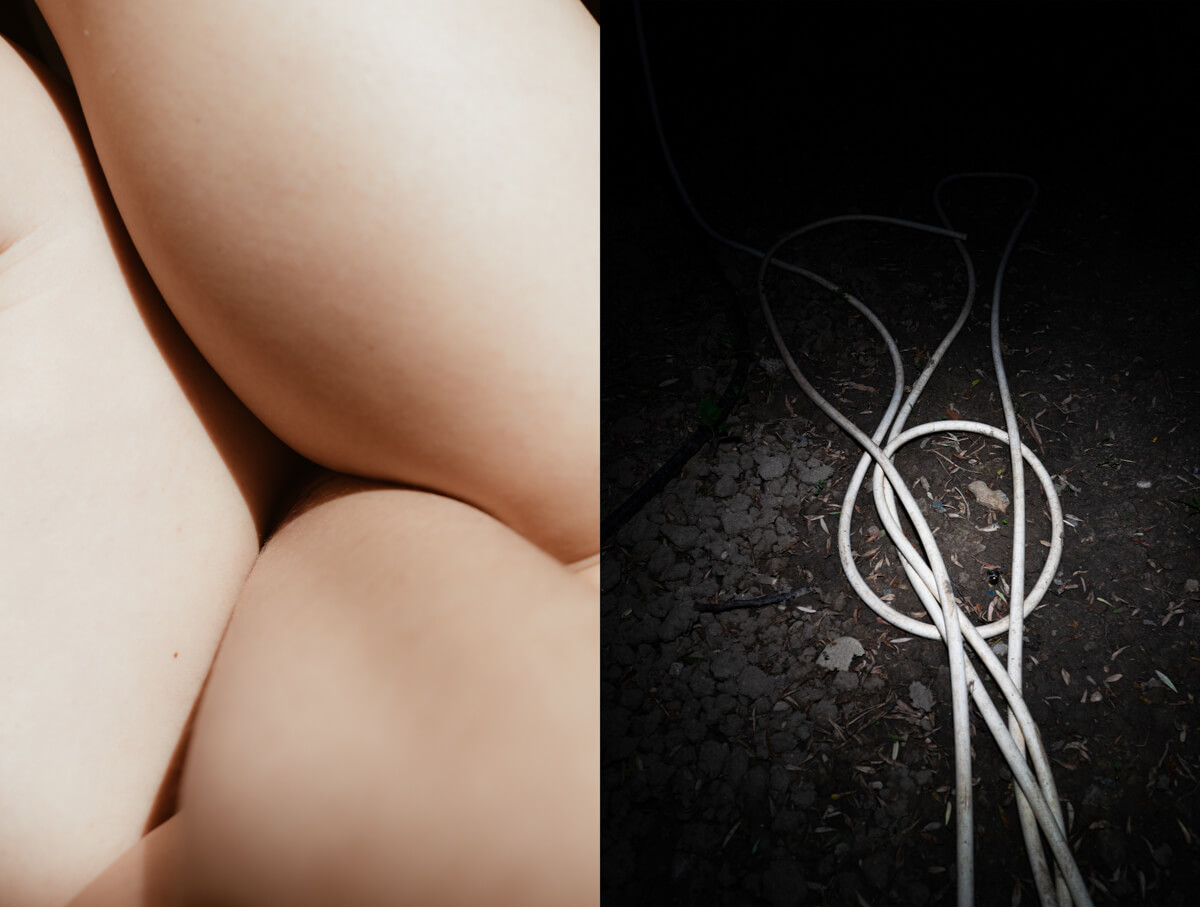 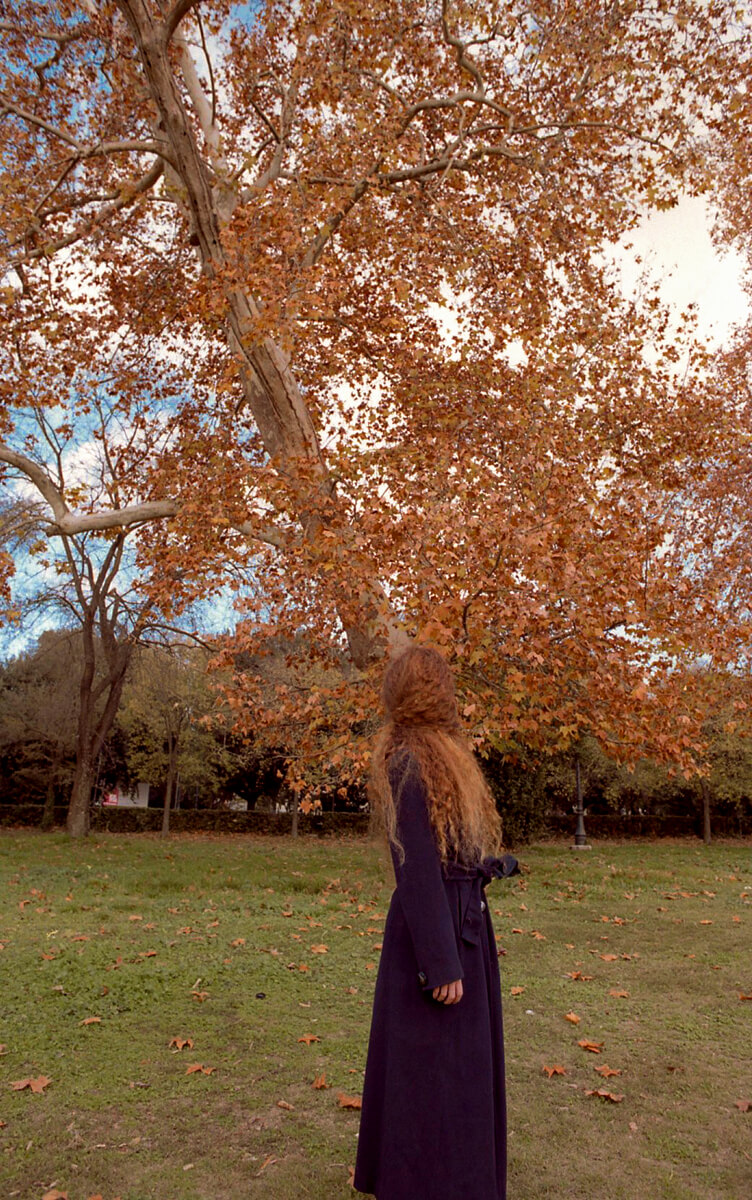 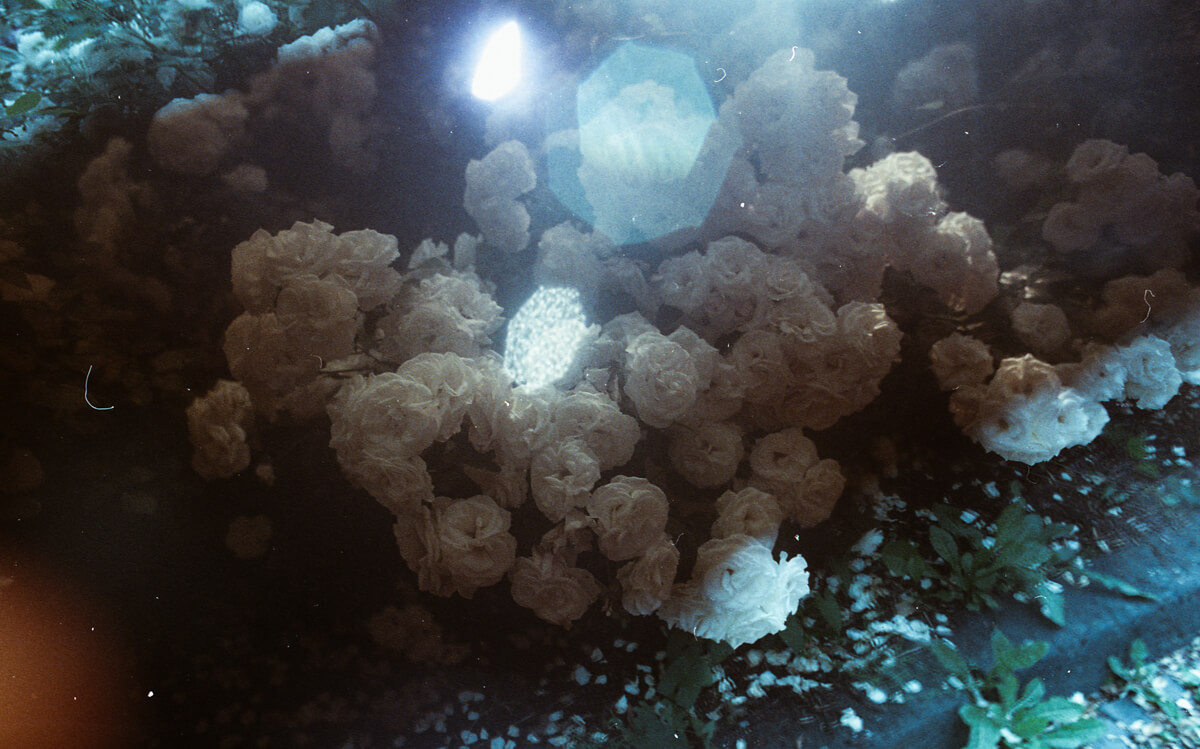 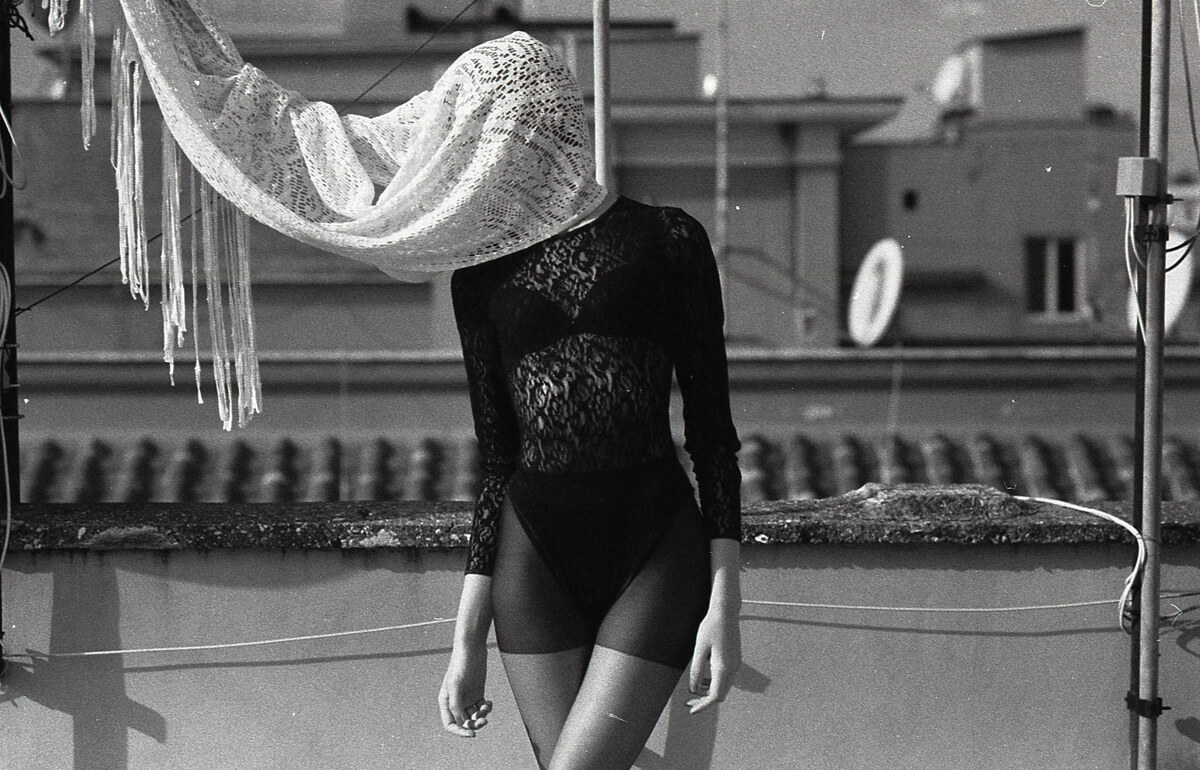