I was born in Algeria to an Algerian mother and a Sudanese father. When I was nine, my family moved to Libya, where I then spent 18 years of my life convincing myself I was Algerian, while my father kept insisting I was Sudanese. At the age 28, I decided to make Algeria my home and it was only then that I began questioning my idea of belonging. I felt like an island in the middle of a society with which I didn’t have as much in common as I thought I did.

How is it possible for an island to exist in the middle of an ocean? Is it because the island’s dry soil is strong enough to impose itself against the water surrounding it, or is the ocean merely tolerating the presence and existence of the island? Or is it a relationship of compromise in which both sides renounce part of their claim to the other in order to co-exist?

“Dry” is about all the islands I’ve encountered over the years. Lamia, who left Algeria for France at 6, and had been visiting each summer until she reached adulthood and her relationship with Algerian society turned more complex. Or M’mmar, who has been living in the diaspora for 45 years, and who will only return to die and be buried in Algeria, “because it is good to die there.” With “Dry” I want to make you feel uncomfortable and uneasy. I want you to doubt everything you’ve been told about national identity and what it means to “belong”. For what do these social constructs mean anyway? 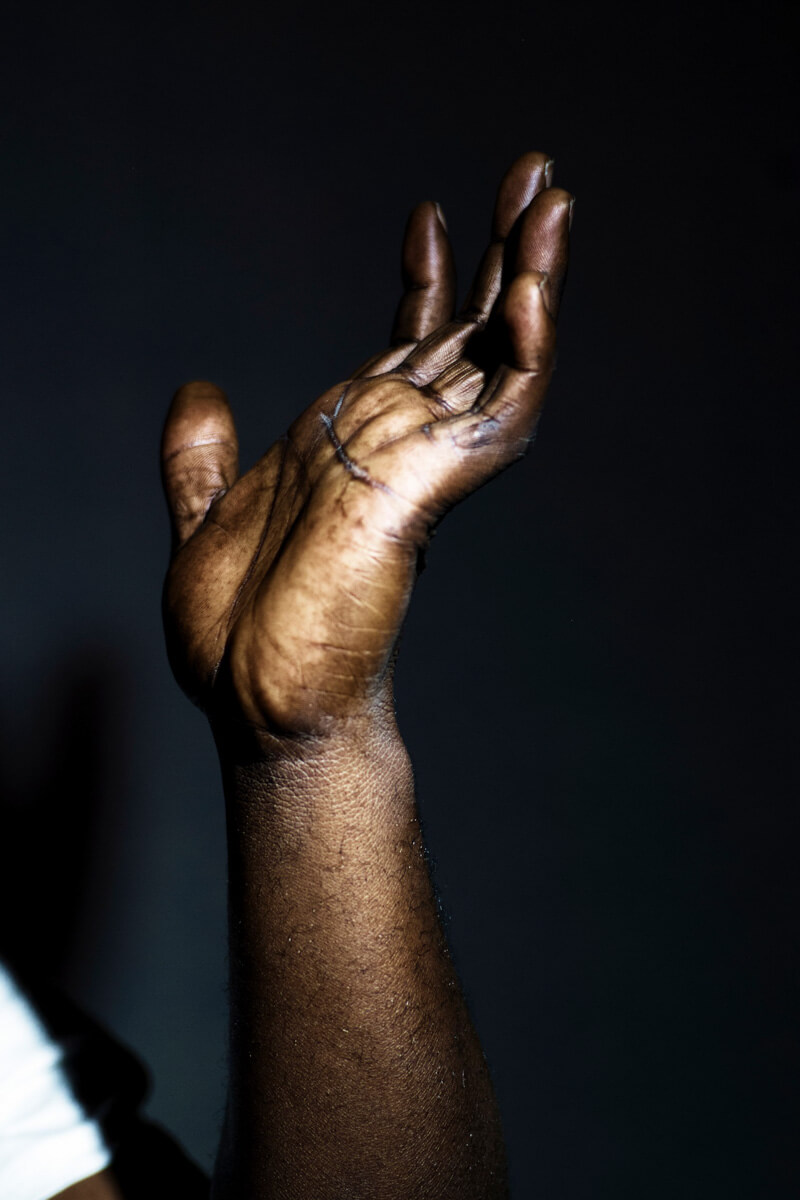 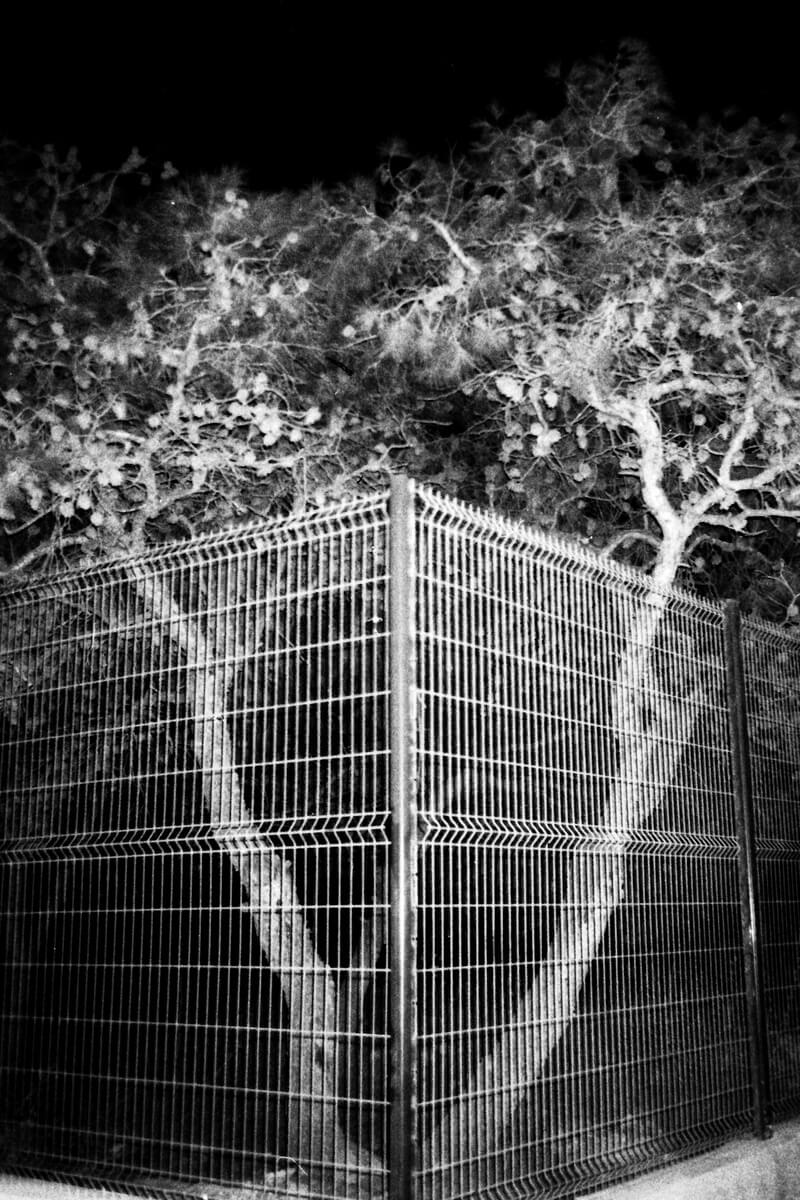 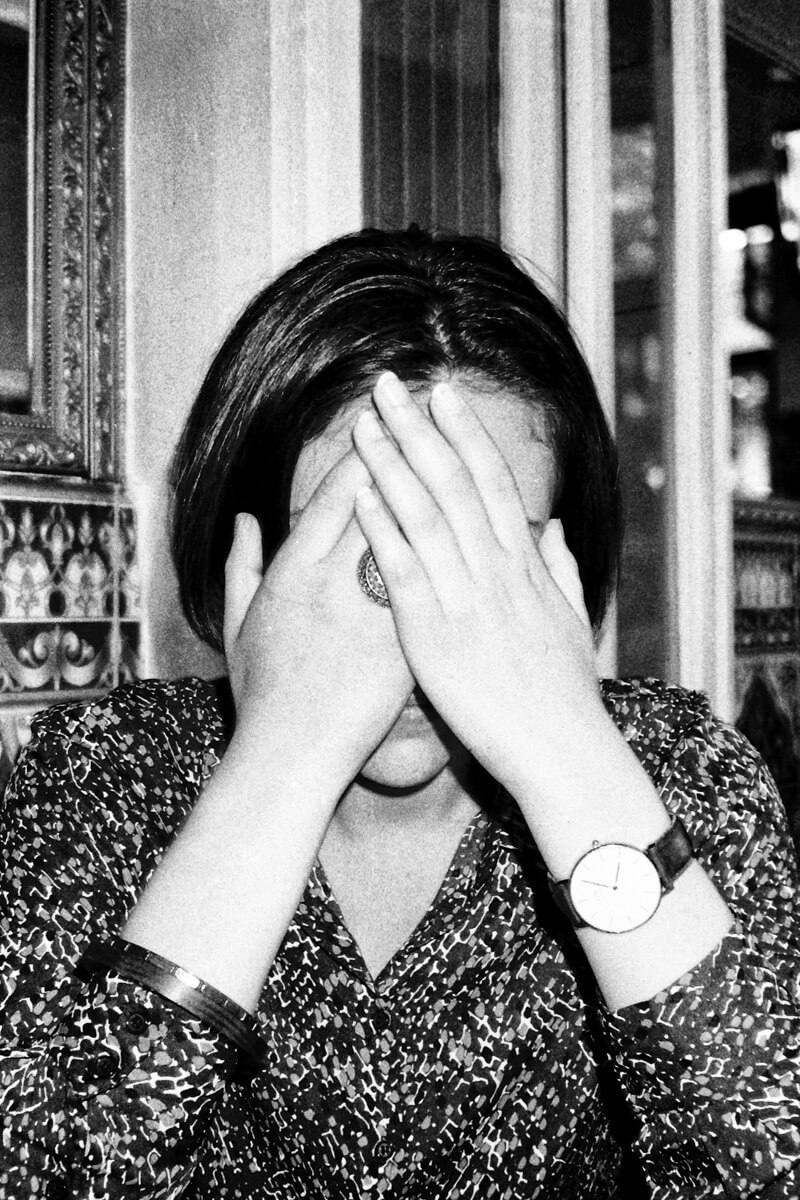 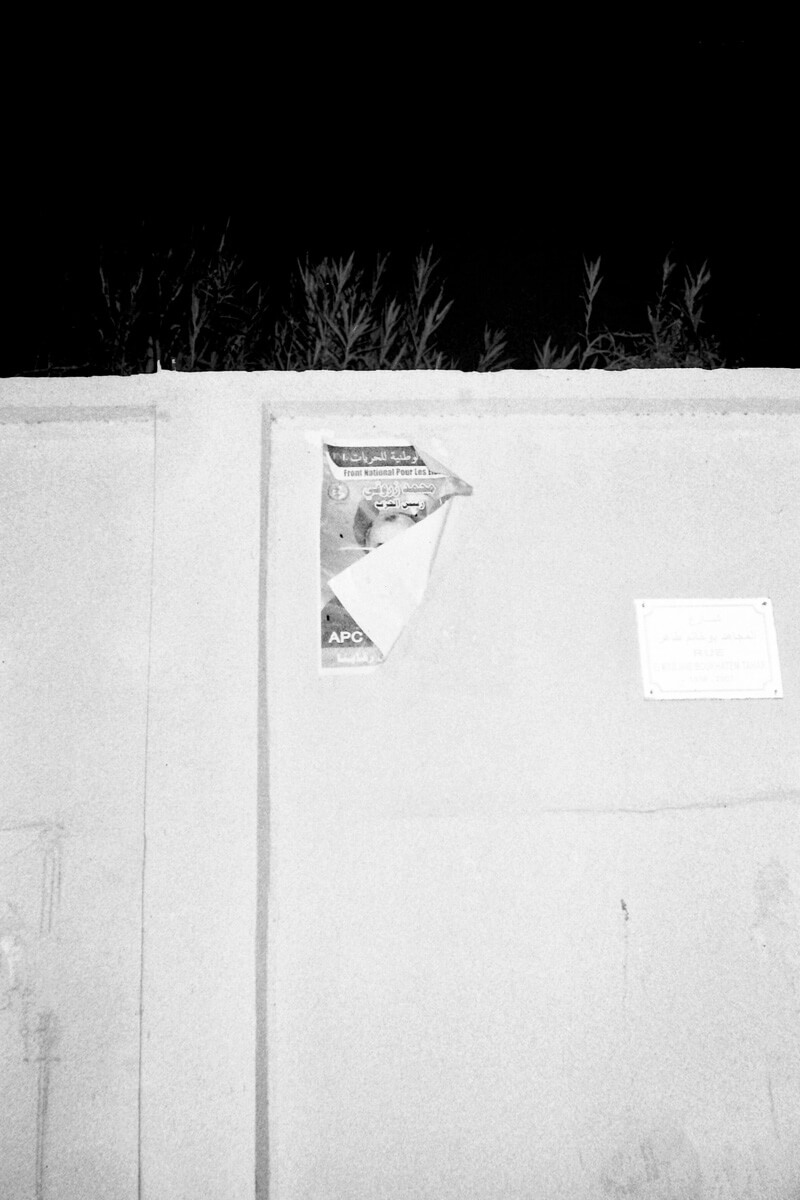 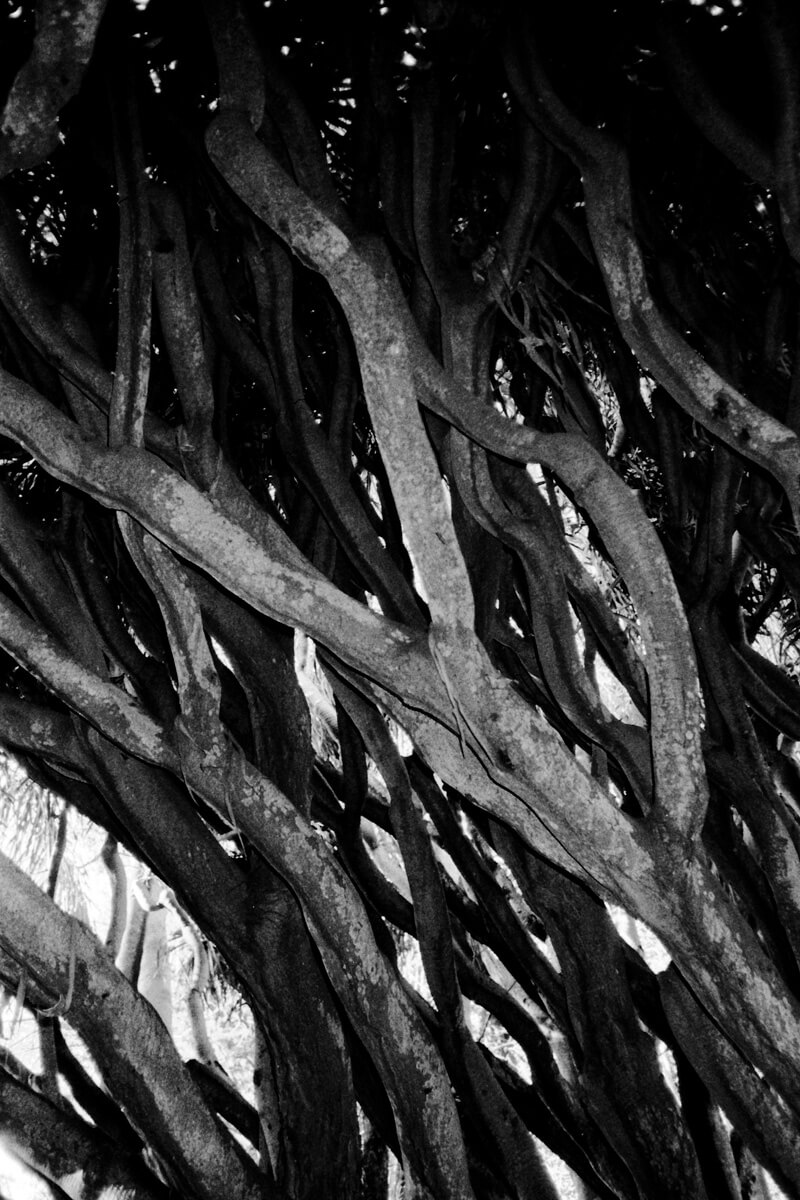 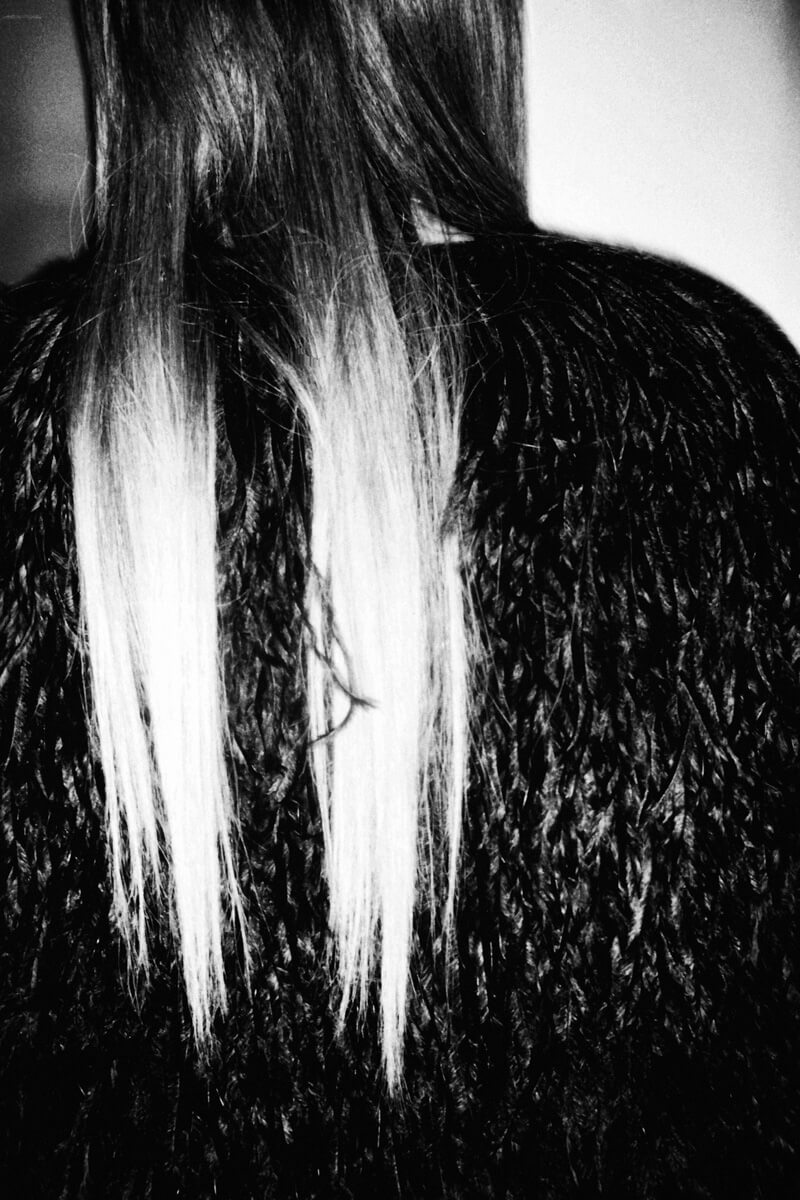 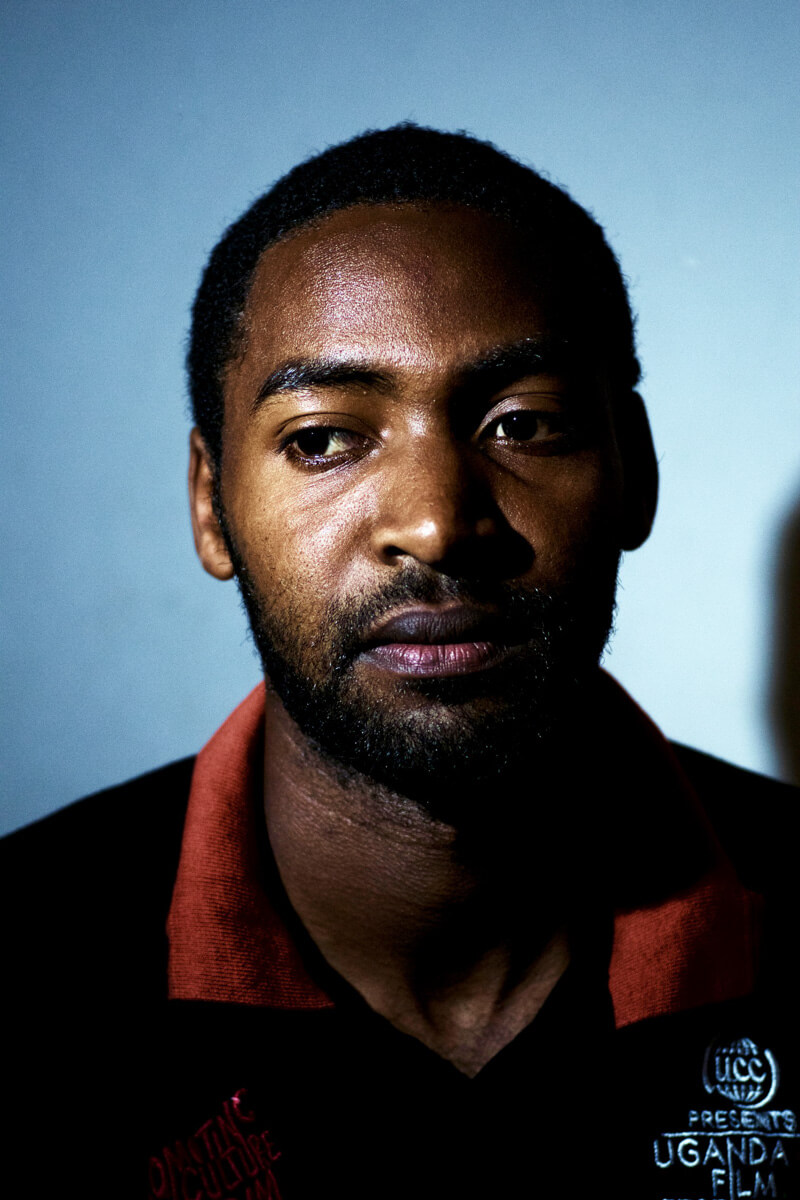 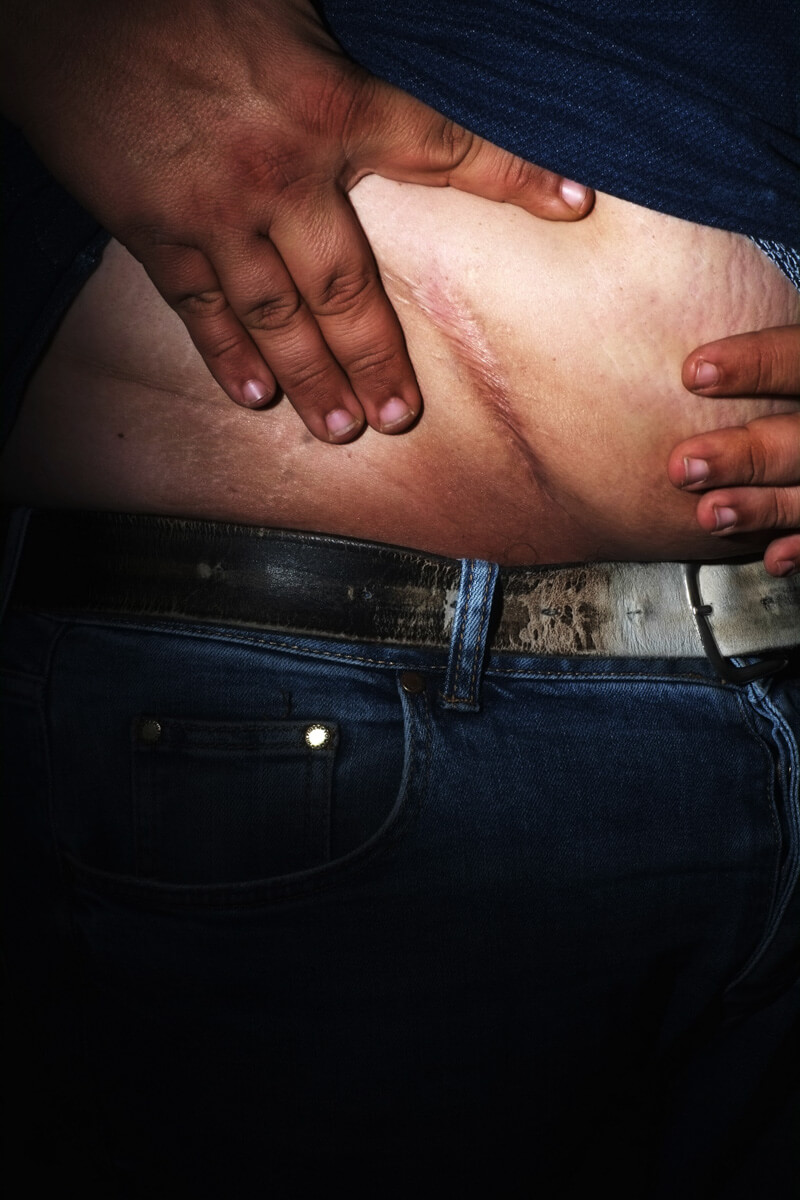 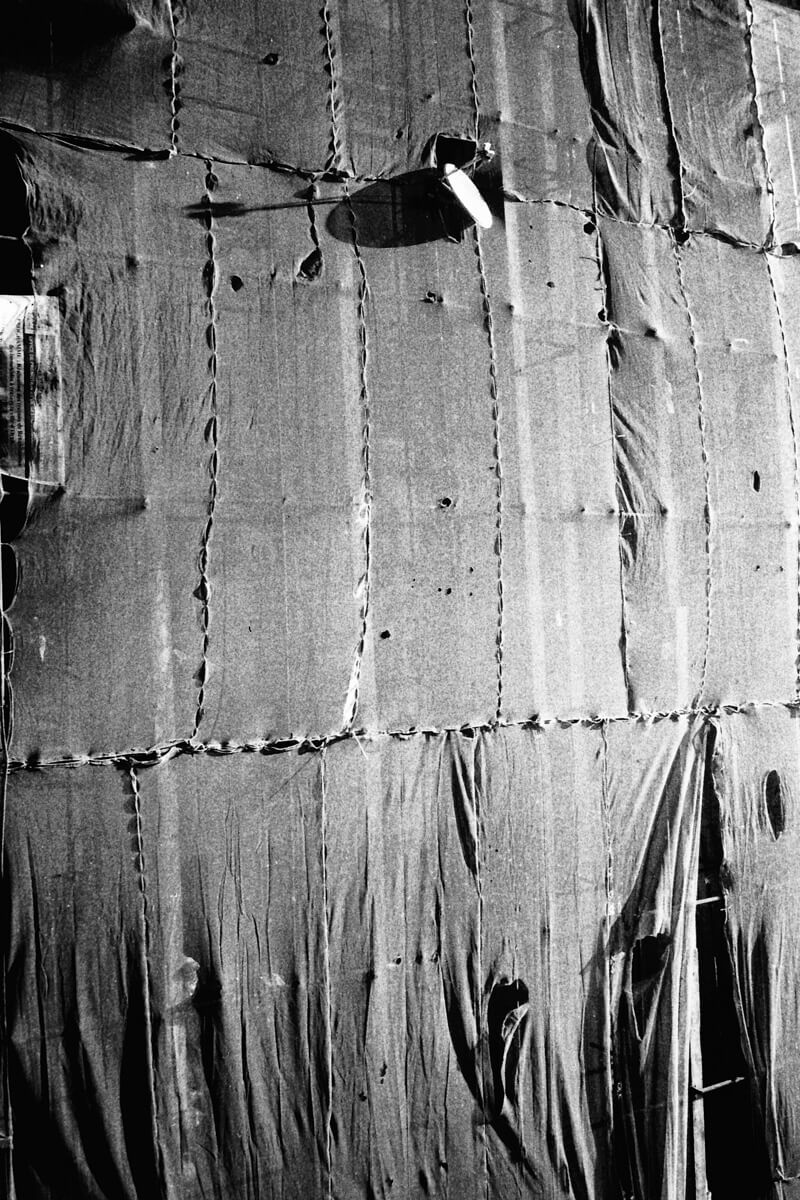 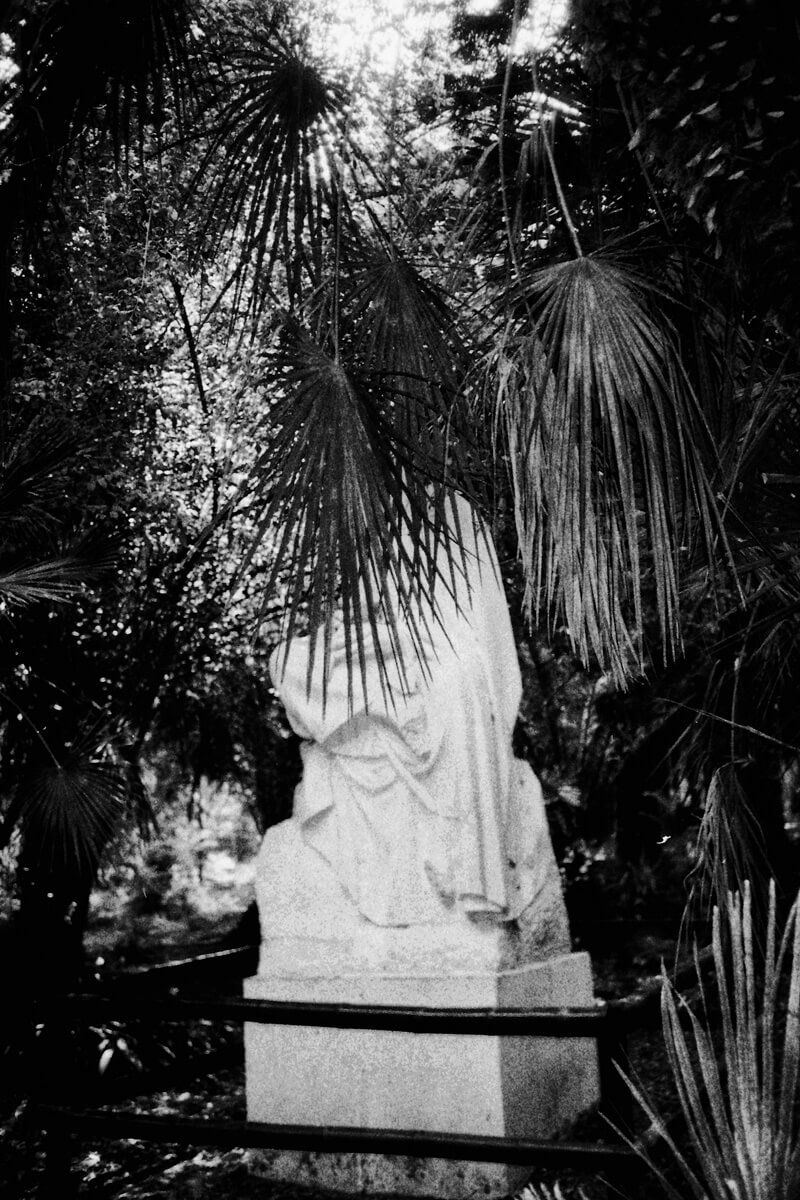 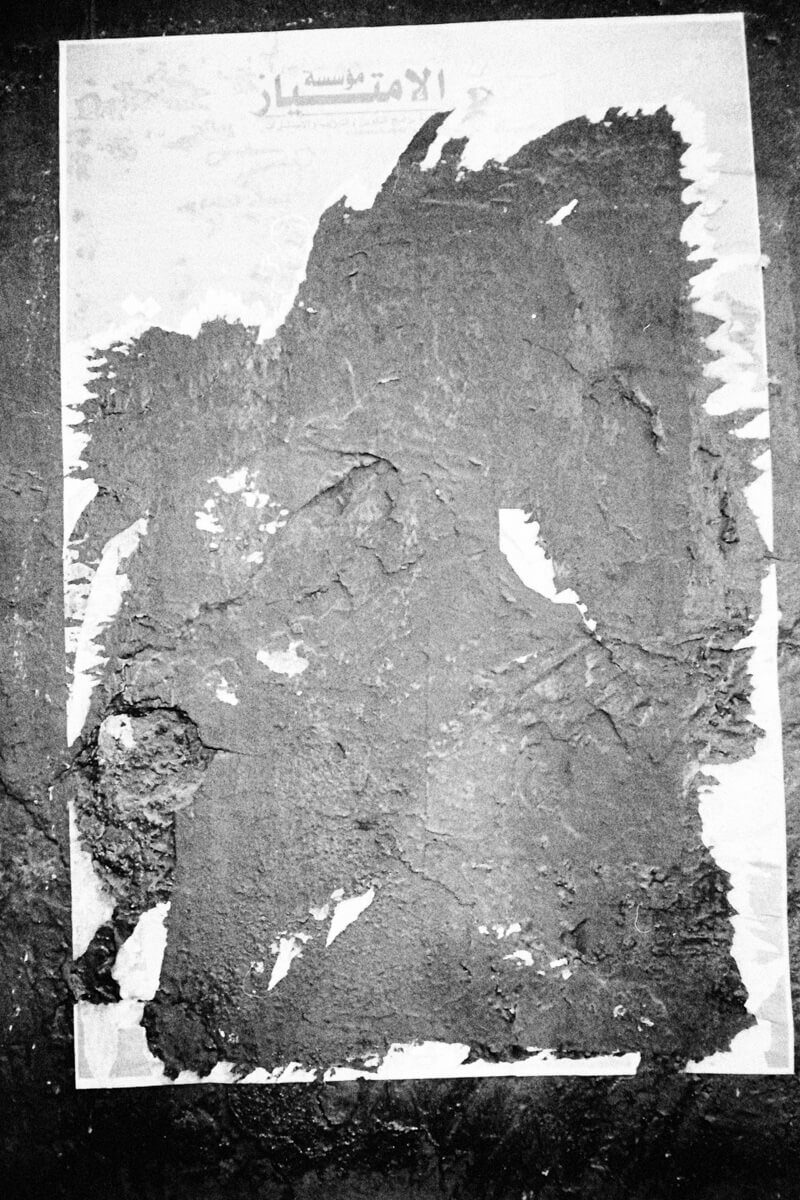 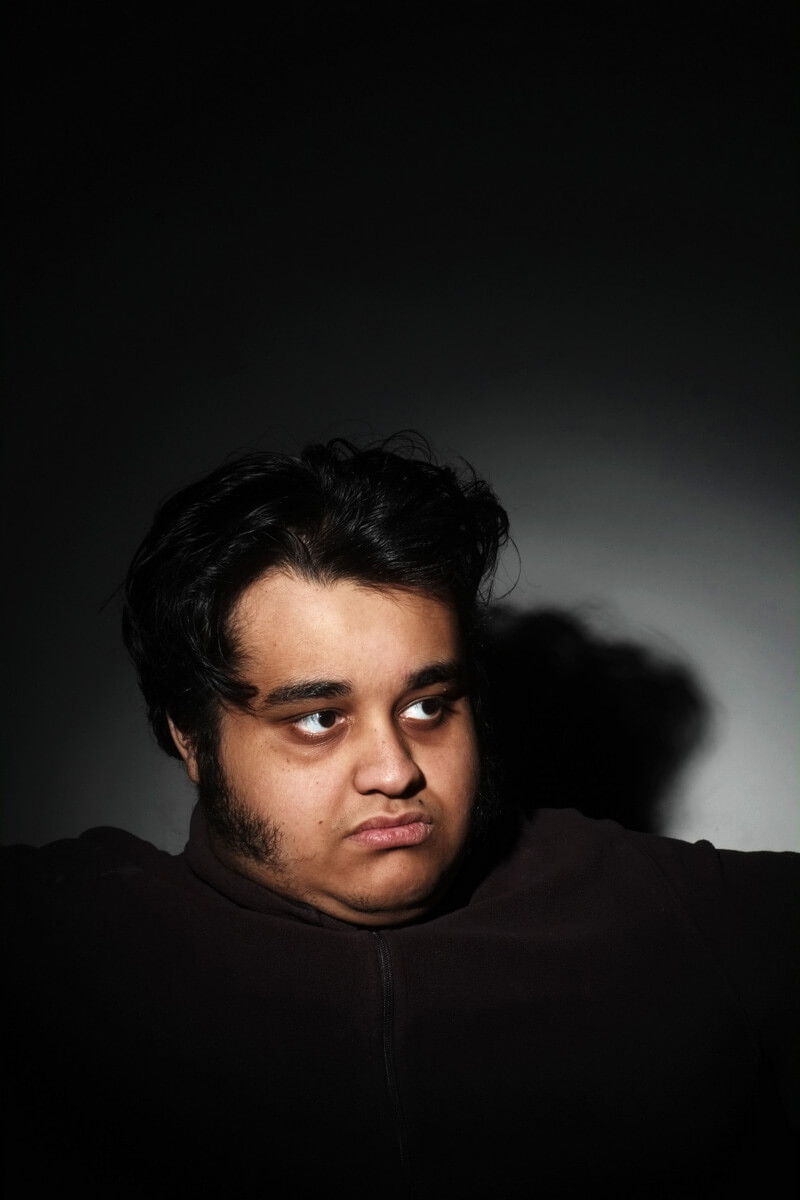 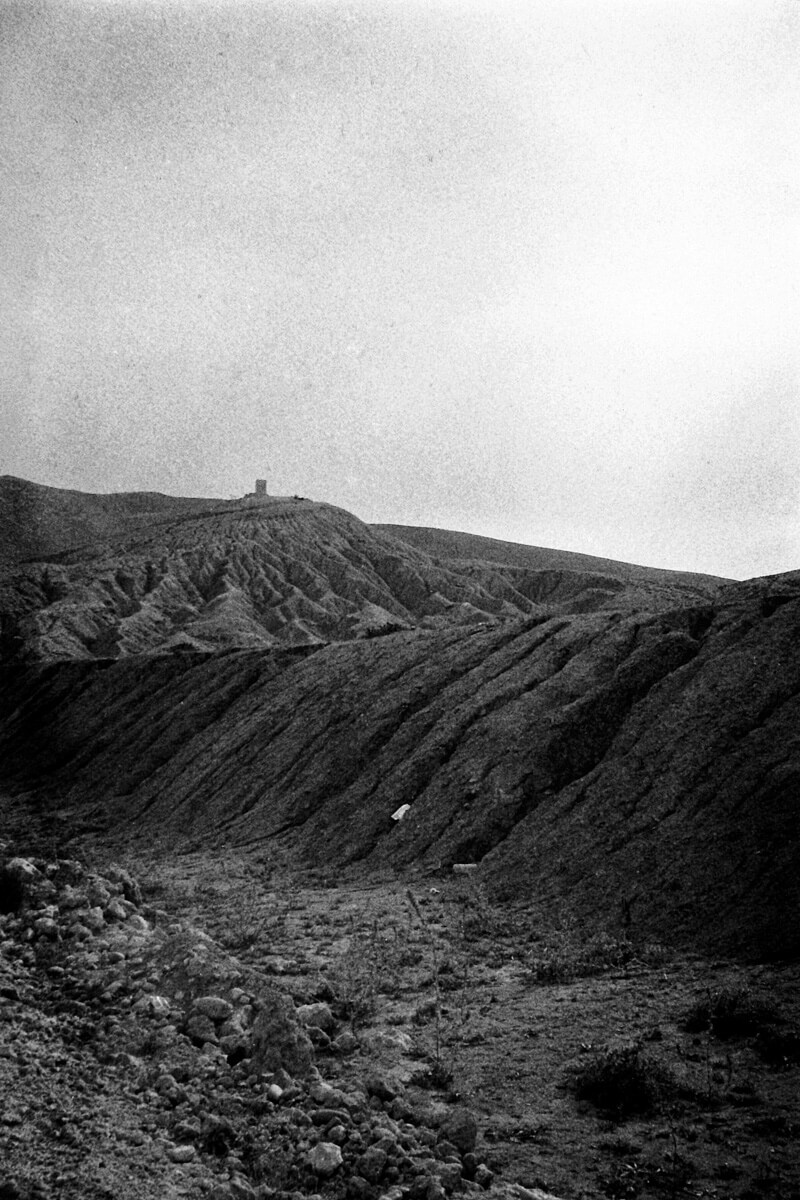 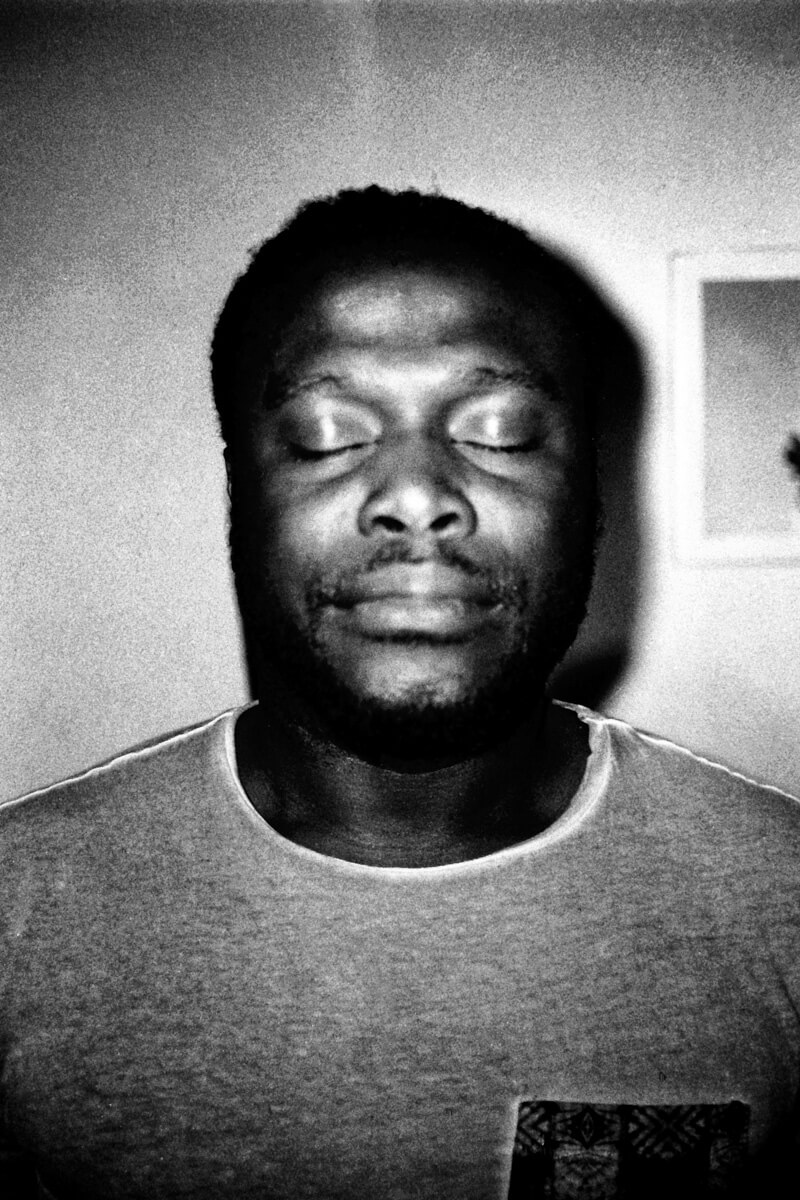 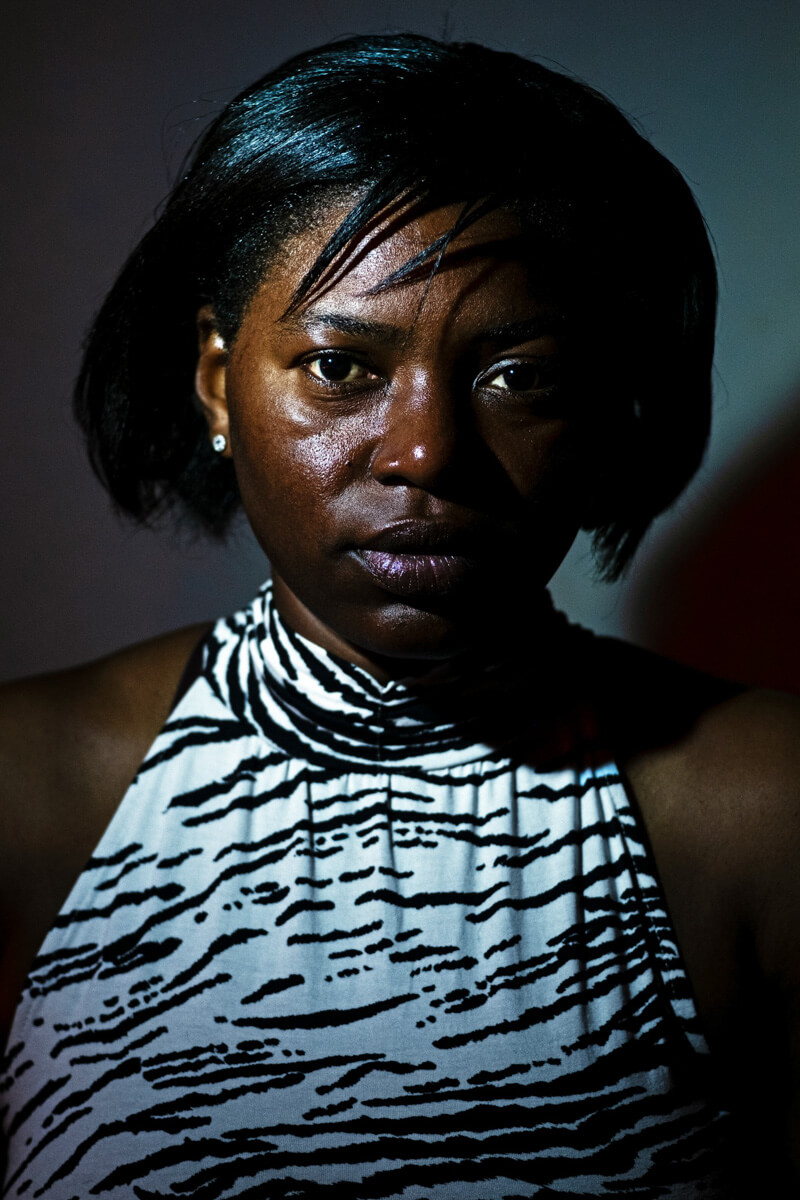 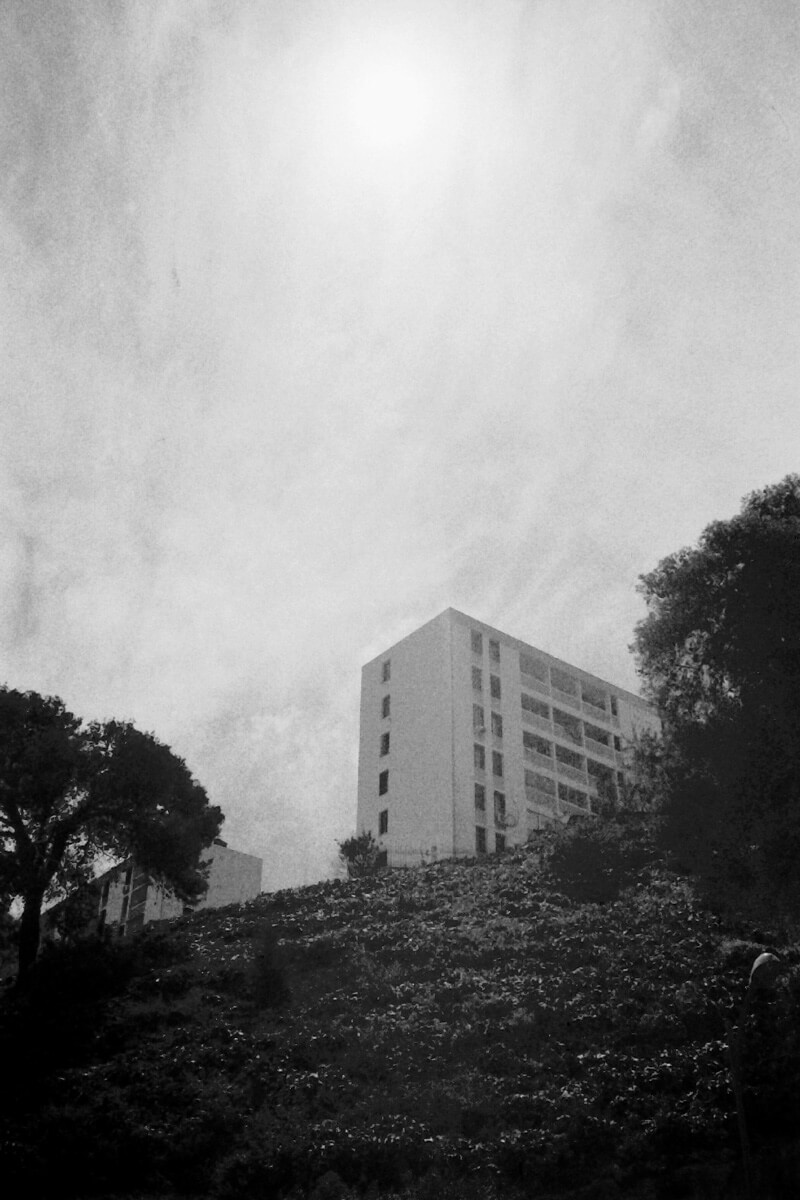 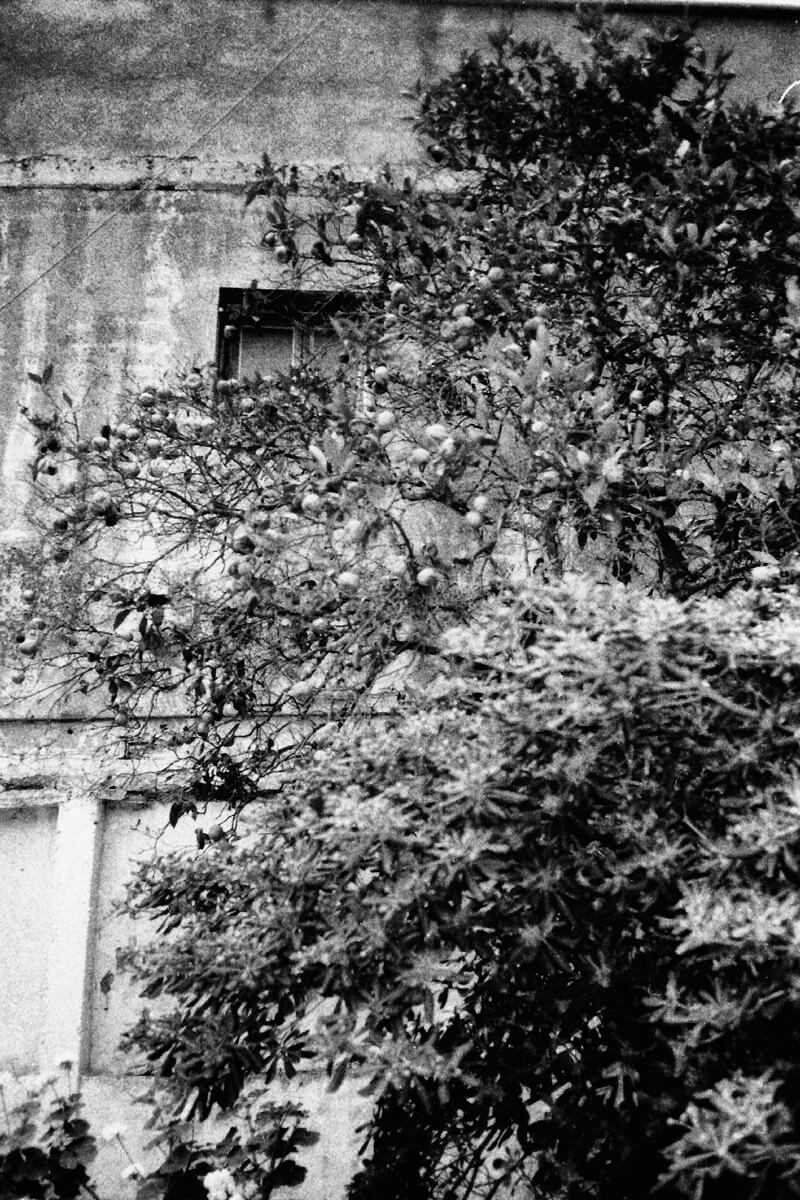 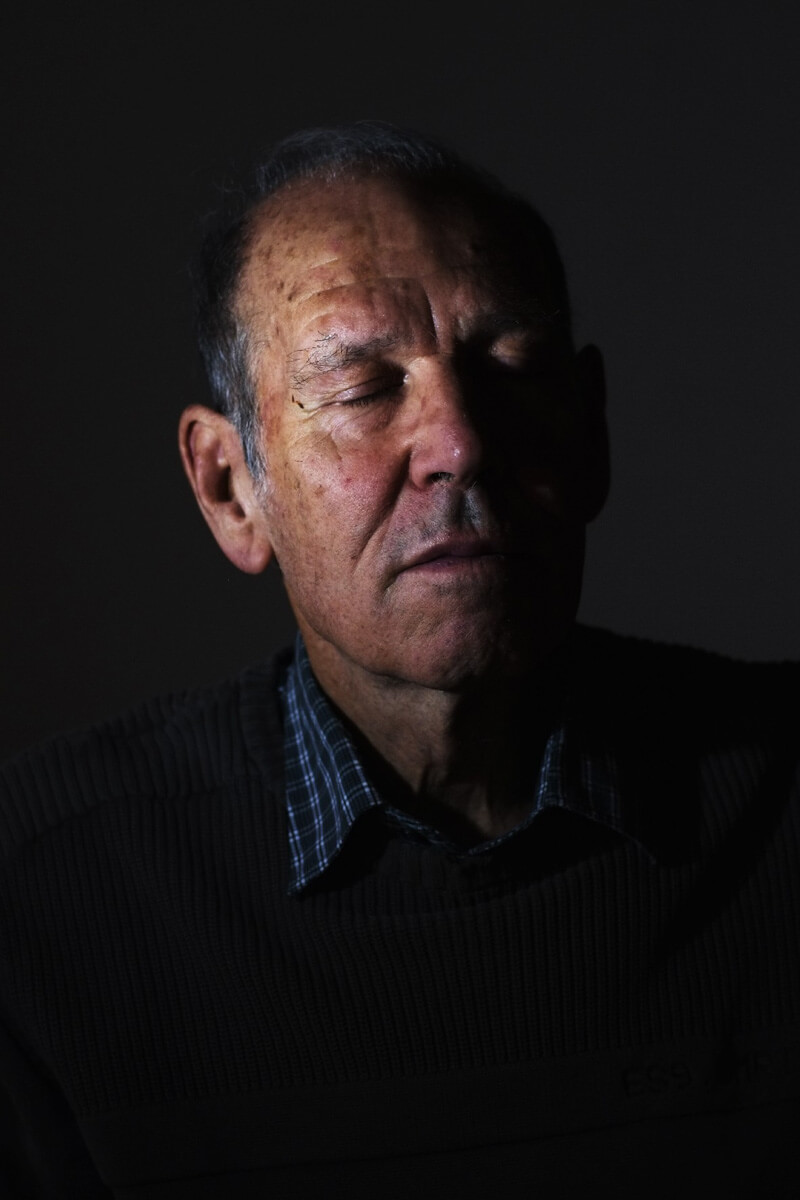 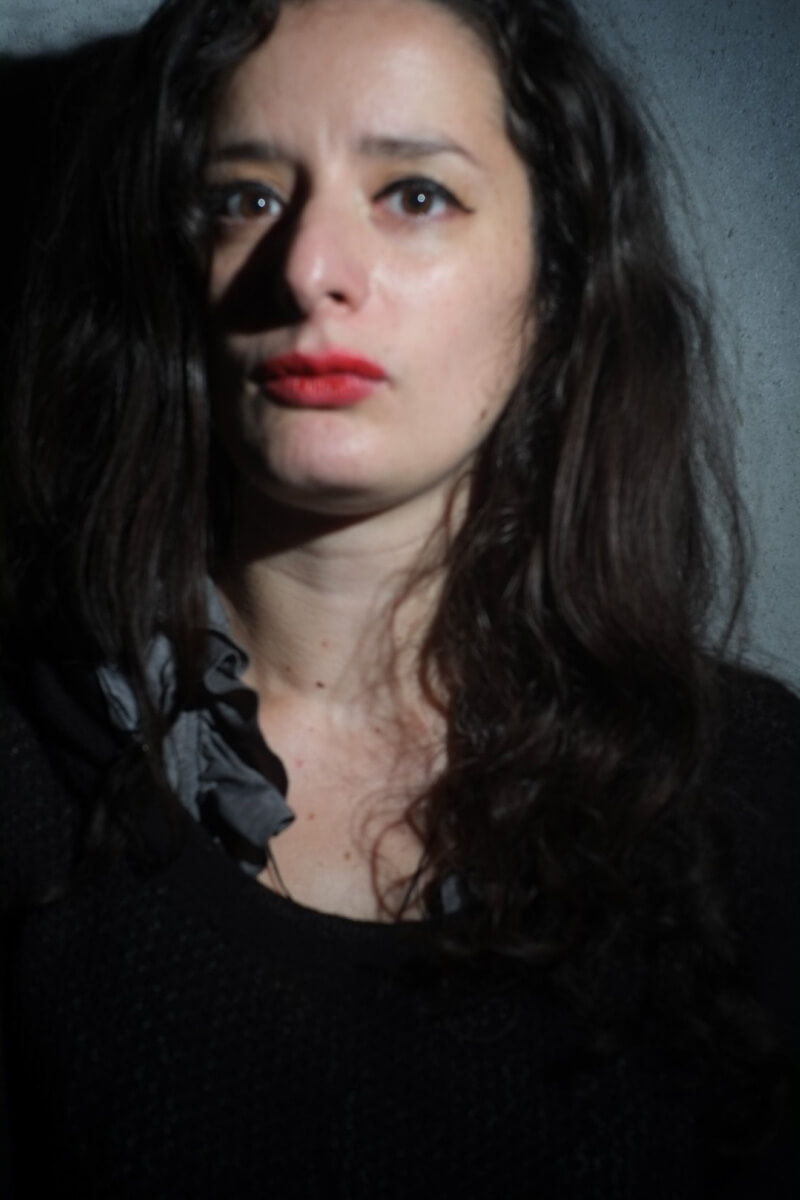 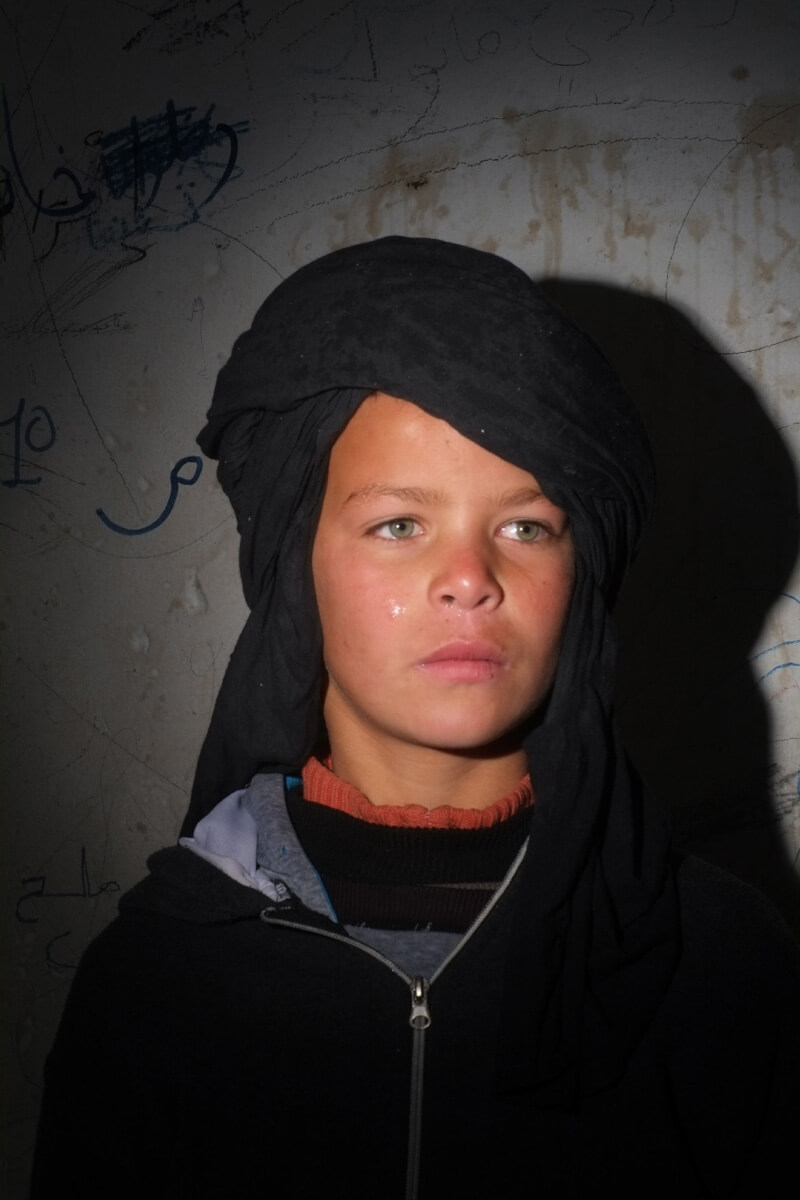 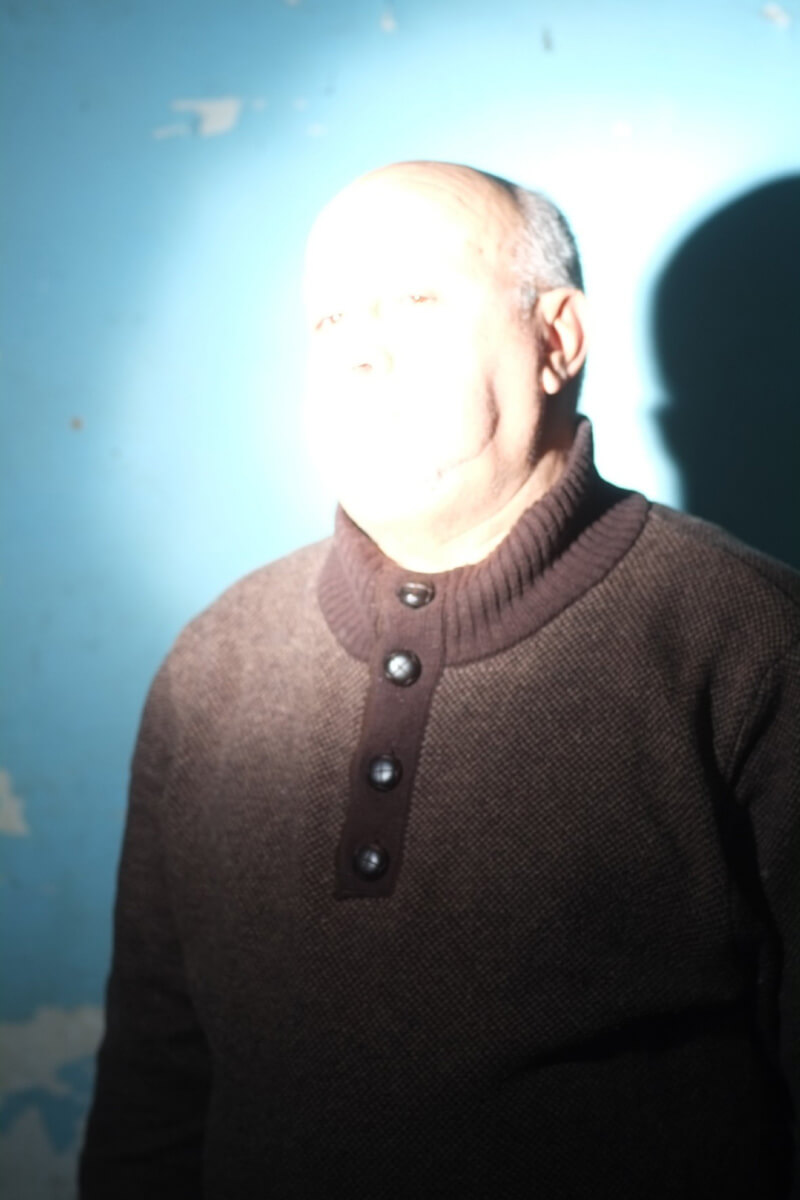 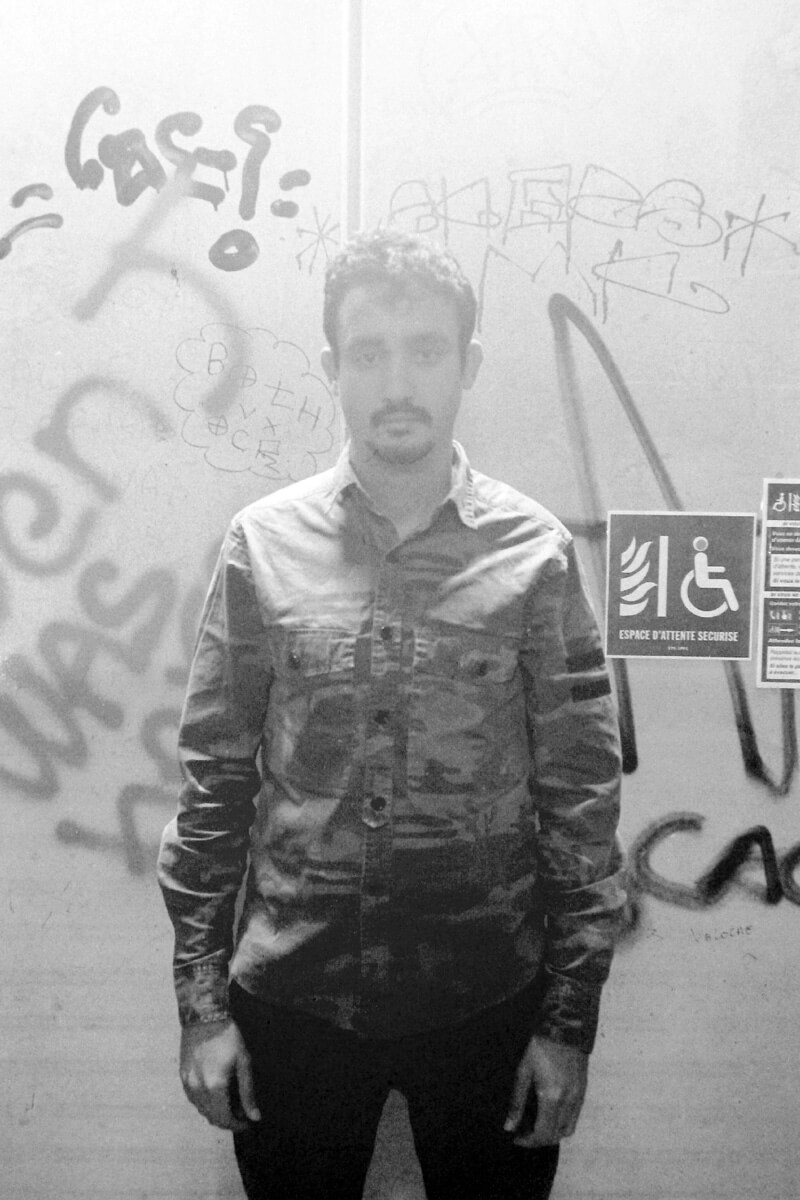 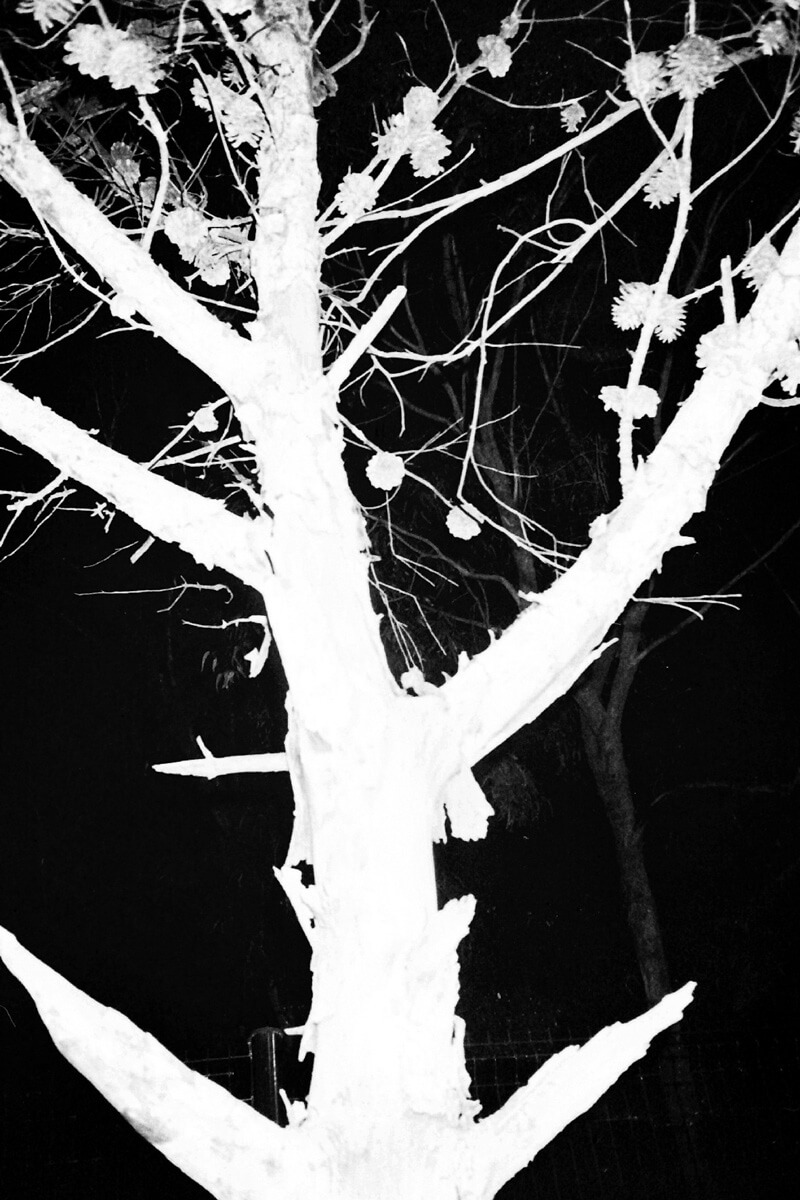 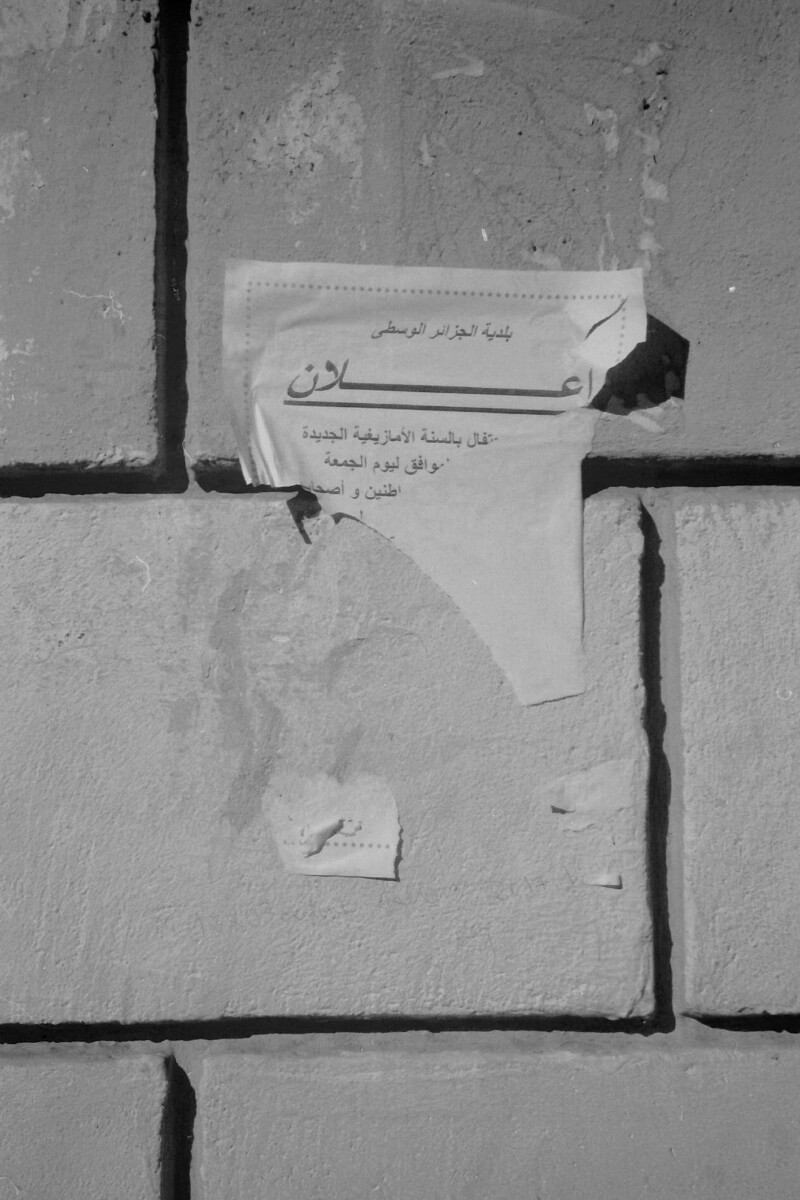 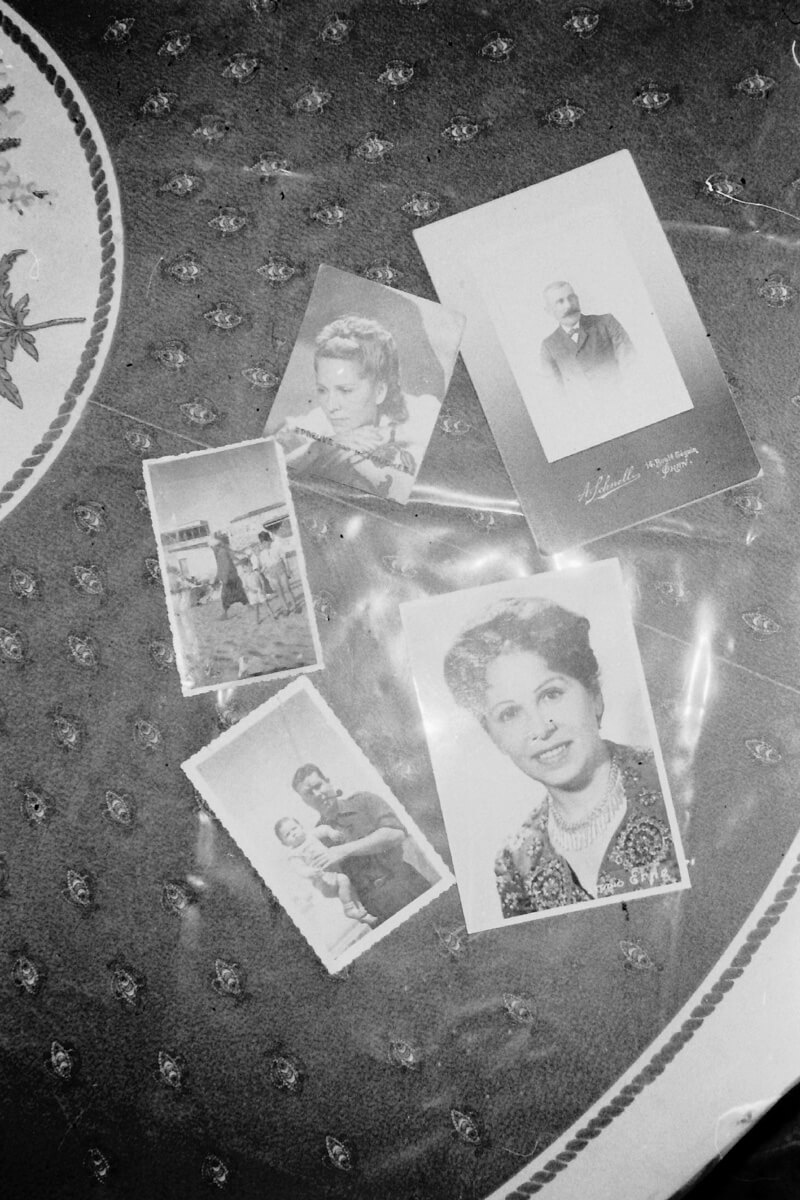 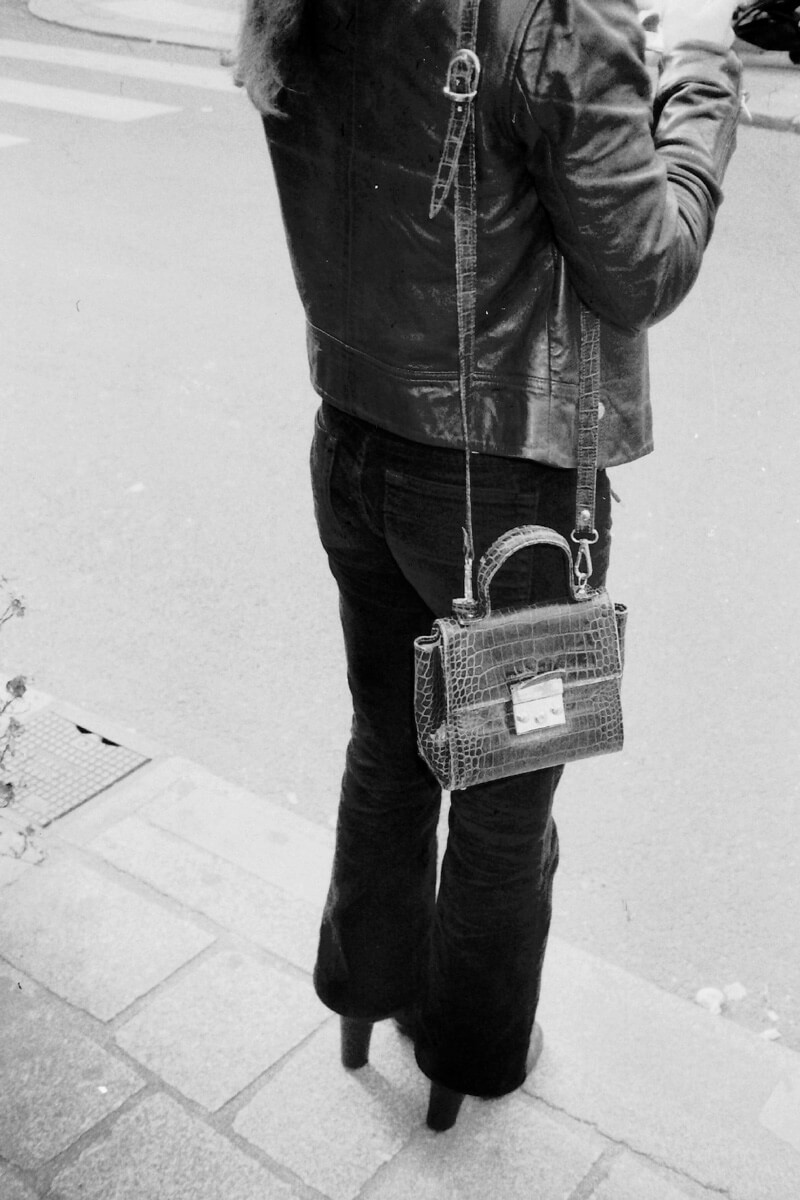